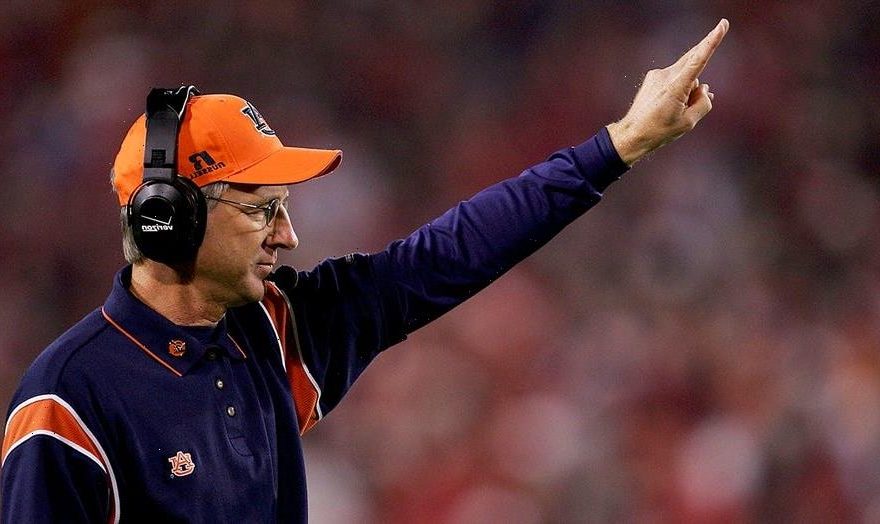 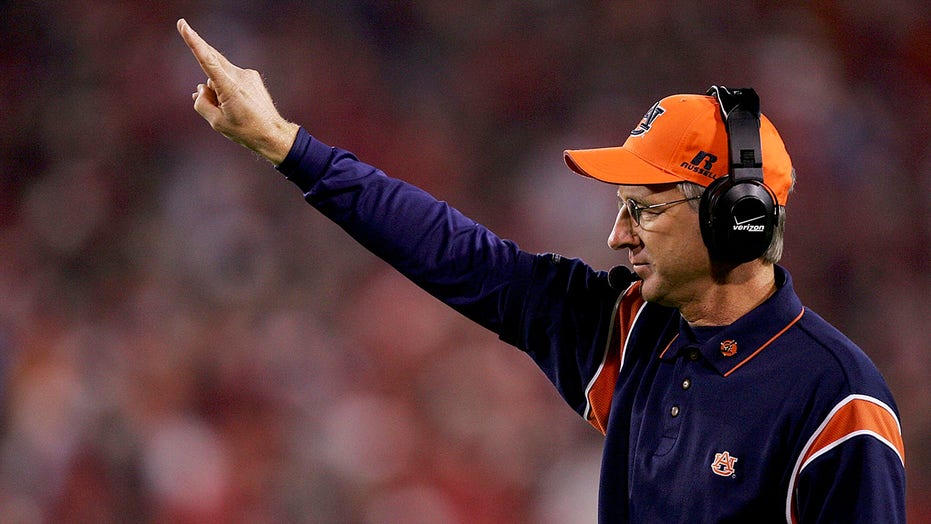 The former Auburn Tigers football coach told TMZ Sports on Wednesday this week that while it’s “fine” for everyone to have their own opinions, athletes should stick to what they know best.

“Nobody’s looking for an outspoken person,” he said. “We’re too divided as it is.”

He continued: “Everybody wants to make an opinion and that’s fine, but, I think, especially for young people to get involved in something that maybe they might not understand as much, I think they need to let people that, whatever they do for a living, justify it.”

He added that his hope is to see the “country be more settled down in terms of people getting into politics or in sports and vice versa.”

Tuberville ran for the U.S. Senate seat in Alabama in 2020 and defeated Democrat incumbent Doug Jones.

He began his coaching career in 1980 as an assistant at Arkansas State University before getting the head coaching position at Ole Miss in 1994 but he is best known for his time at Auburn where he served as head coach from 1998 until 2008.

The 2021 NFL Draft is set to kick off with the first round starting Thursday at 8 p.m. ET in Cleveland, Ohio.