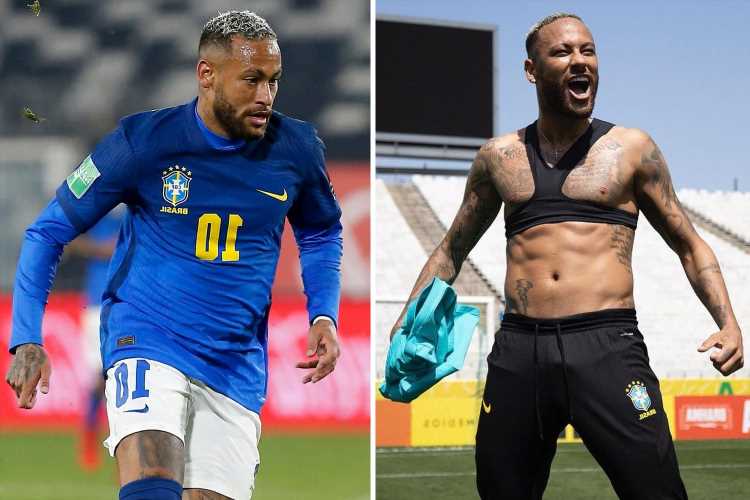 NEYMAR sent a message to critics who recently fat shamed him by revealing a trim figure in training.

The Paris Saint-Germain superstar attracted criticism during Brazil's 1-0 win over Chile on Friday as many accused him of looking overweight. 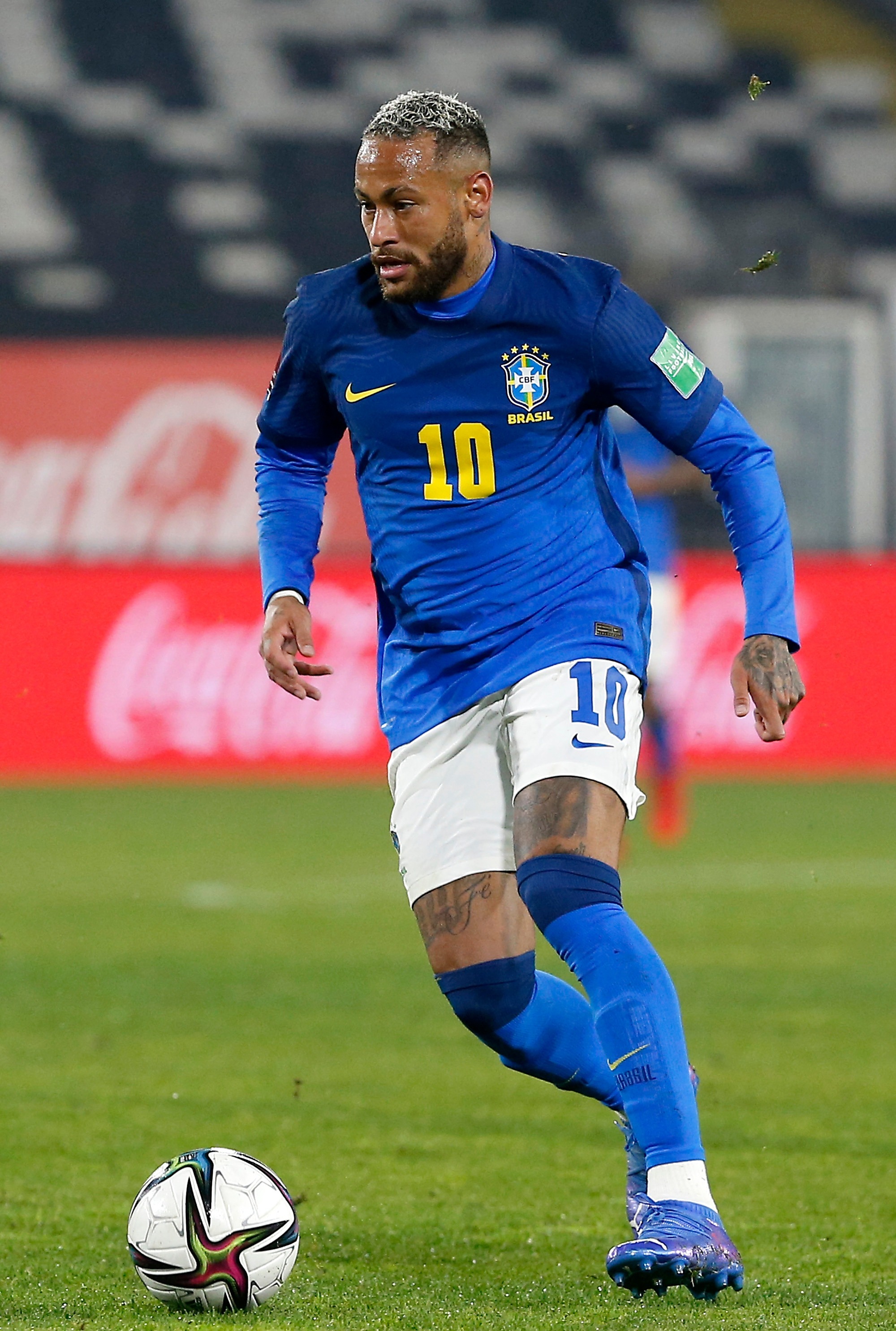 This came after PSG's 2-0 win against Reims last weekend when manager Mauricio Pochettino took him off midway through the second half and replaced him with star signing Lionel Messi.

Shortly after being hauled off, AS also labelled the star forward "out of shape".

But Neymar decided to clear the air by sharing a picture on Instagram showing his lean physique in a sports bra.

This comes after the Brazil international explained his physical appearance in Chile as being the result of his shirt size.

On his Instagram story the 29-year-old said that he was wearing a 'size G' [large] shirt as opposed to his usual 'M' [medium].

The former Barcelona star then insisted he would ask for a medium before his next match and added a series of laughing emojis.

BETTING SPECIAL – GET 20/1 ON ENGLAND TO BEAT ANDORRA

Meanwhile, Neymar's staggering salary has been revealed after his PSG contract was leaked.

The Brazilian joined the Parisians for a world record fee of £198million from Barca in 2017.

According to El Mundo, the former Santos ace earns £37m per year for the first five seasons.

If he activates a renewal clause to stay for a sixth year, his salary will rise to an eye-watering £43m.

The entire deal has cost PSG £419m and Neymar will earn a staggering £833,000 per week if he stays for a sixth season.