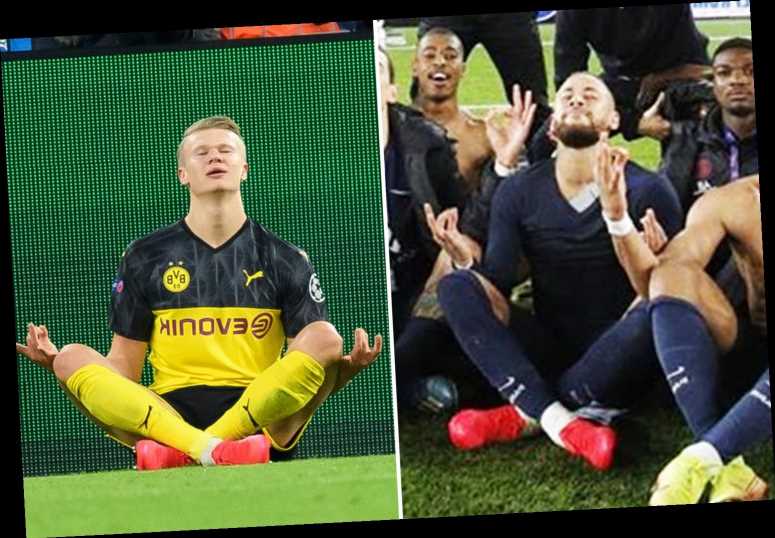 NEYMAR has hit back at Borussia Dortmund after they mocked him for copying Erling Haaland's celebration.

The feud started back in March when Paris Saint-Germain met Borussia Dortmund in the Champions League. 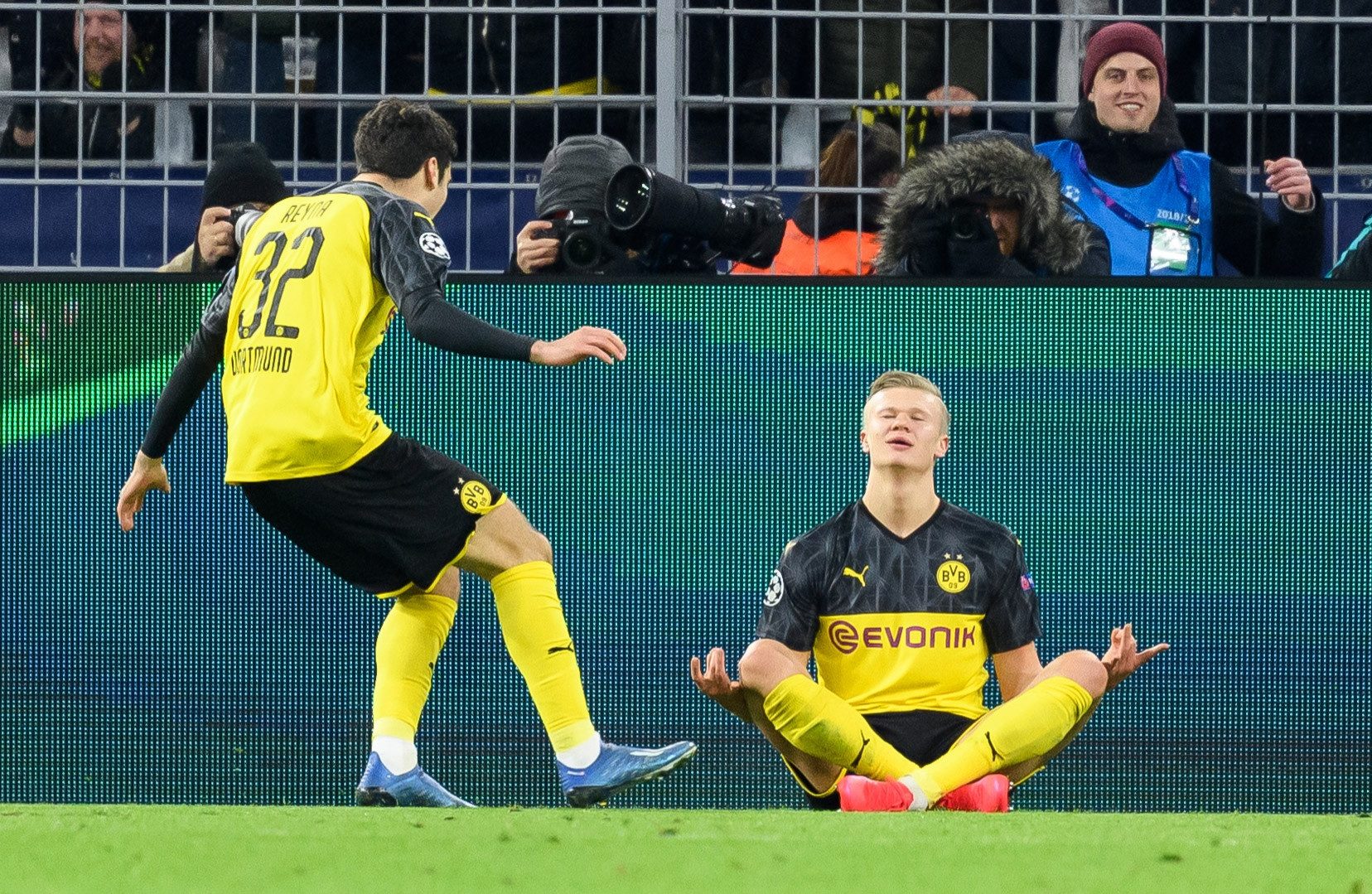 Dortmund won the first-leg 2-1 with Haaland celebrating both of his goals by appearing to sit down and meditate.

However, it came back to bite him in the second-leg when PSG ran out 2-0 winners, dumping Haaland and Co out of the Champions League.

Neymar and his PSG team-mates then taunted Haaland by mimicking his celebration which took social media by storm.

And the final piece of mockery came in an Instagram post, in which PSG's No10 aimed a last dig at Haaland, using the caption: "Paris is our city, not yours."

Fast forward 11 months and PSG's Ligue 1 rivals FC Lorient have opened up another can of worms.

Mauricio Pochettino's side were sensationally beaten 3-2 by Lorient on Sunday and in celebration, they pulled out the meditation pose.

Dortmund spotted an opportunity to wind up Neymar and posted the picture online alongside the caption: "What goes around…"

Not willing to let the issue lie, Neymar hit back: "You remember."

Unfortunately, Dortmund and PSG avoided each other in this year's Champions League knockout draw. 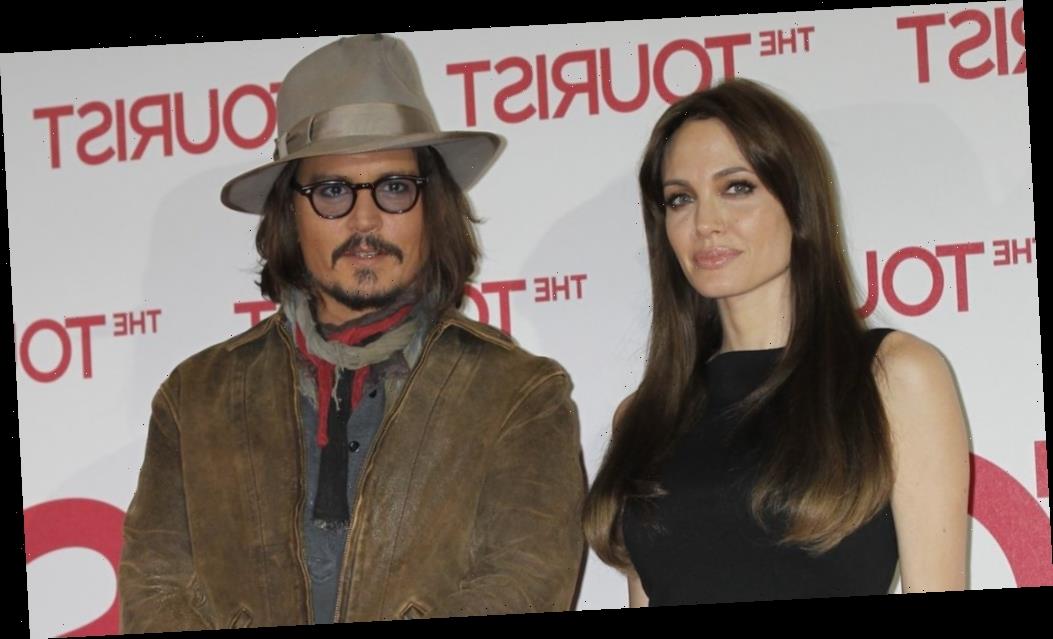