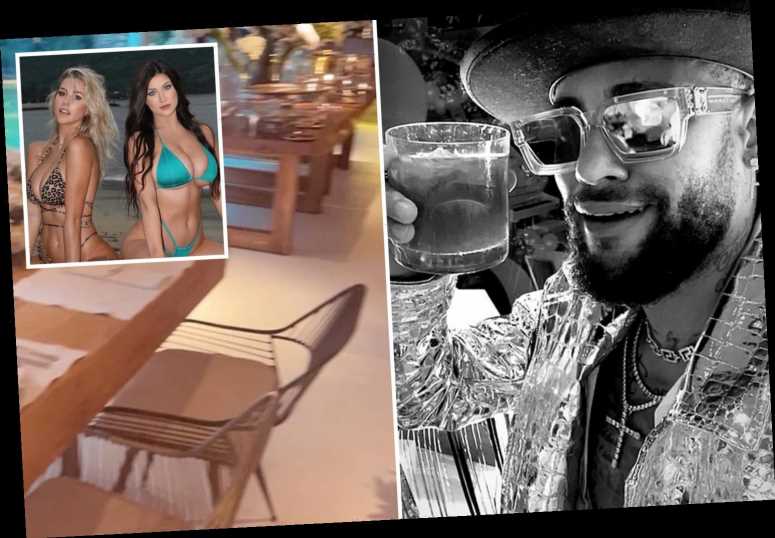 NEYMAR showed off his low-key New Year's Eve dinner at home, after having to deny rumours that he would be hosting a 500-person party in Brazil.

The Paris Saint-Germain superstar is currently back in his homeland after sustaining an injury with the French giants. 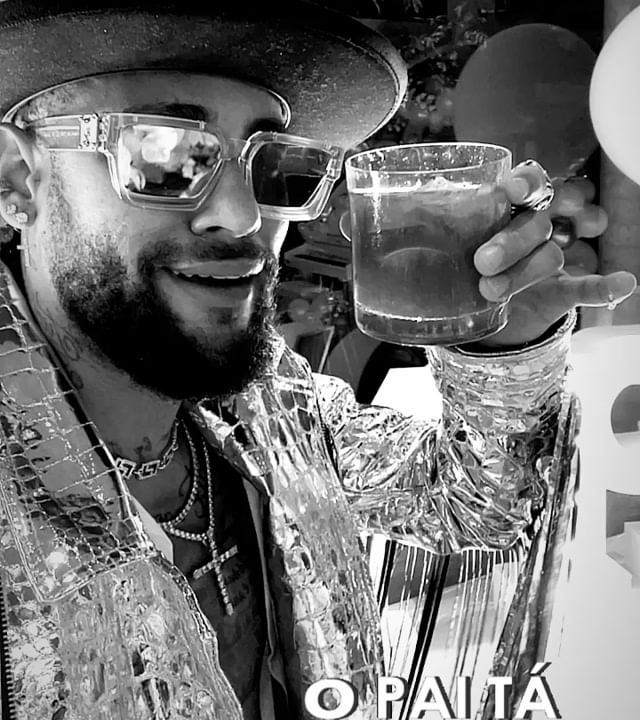 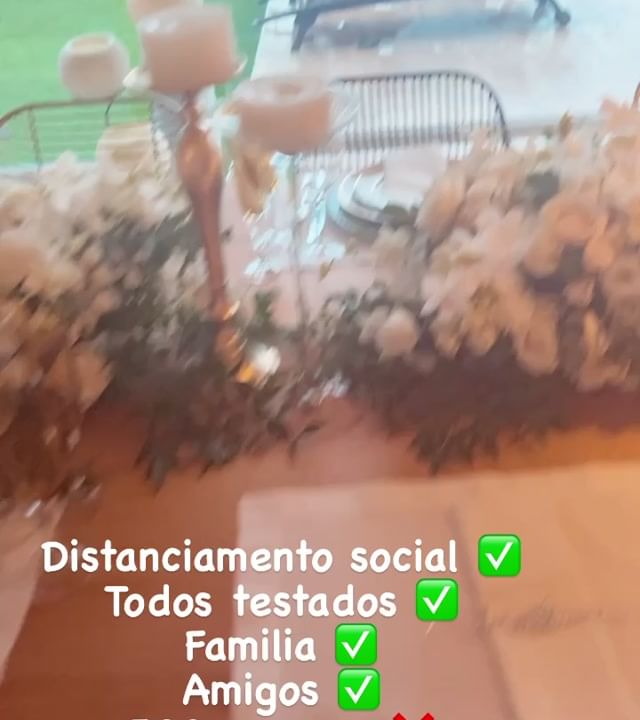 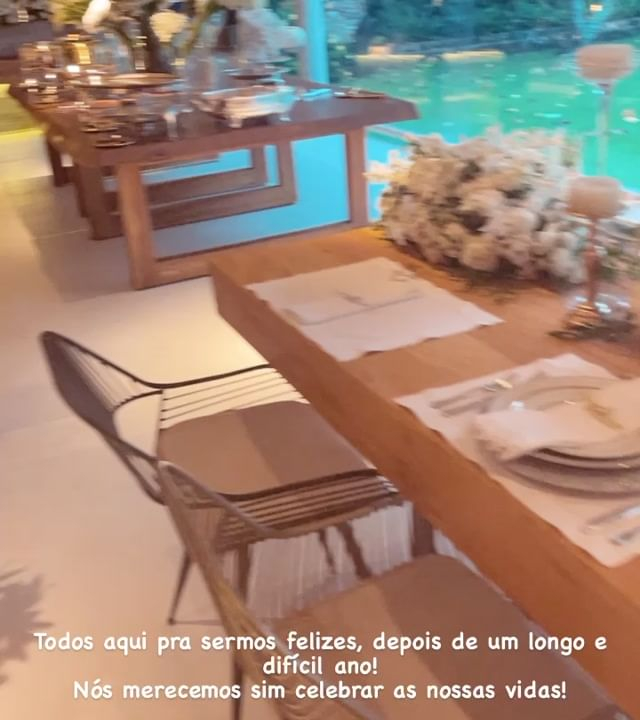 Reports began to circulate around Brazil that he would be hosting a lavish NYE bash, as models and influencers began to flock to the South American country to take part.

But Neymar, 28, vehemently denied the claims – insisting that the party had nothing to do with him.

And his lawyers told AFP: "It's a matter for the agency and it has nothing to do with Neymar.

"We have no information about such an event."

And when it came to the night itself, Neymar took to Instagram to show off what he was really doing as 2020 drew to a close.

His story began with he and his son Davi Lucca getting tested for Covid-19.

He then showed off his tastefully laid table, with each seat having ample room between them, in order to adhere to social distancing.

Neymar revealed that he was to be gathering with close friends and family – but that there most certainly would not be 500 people attending. 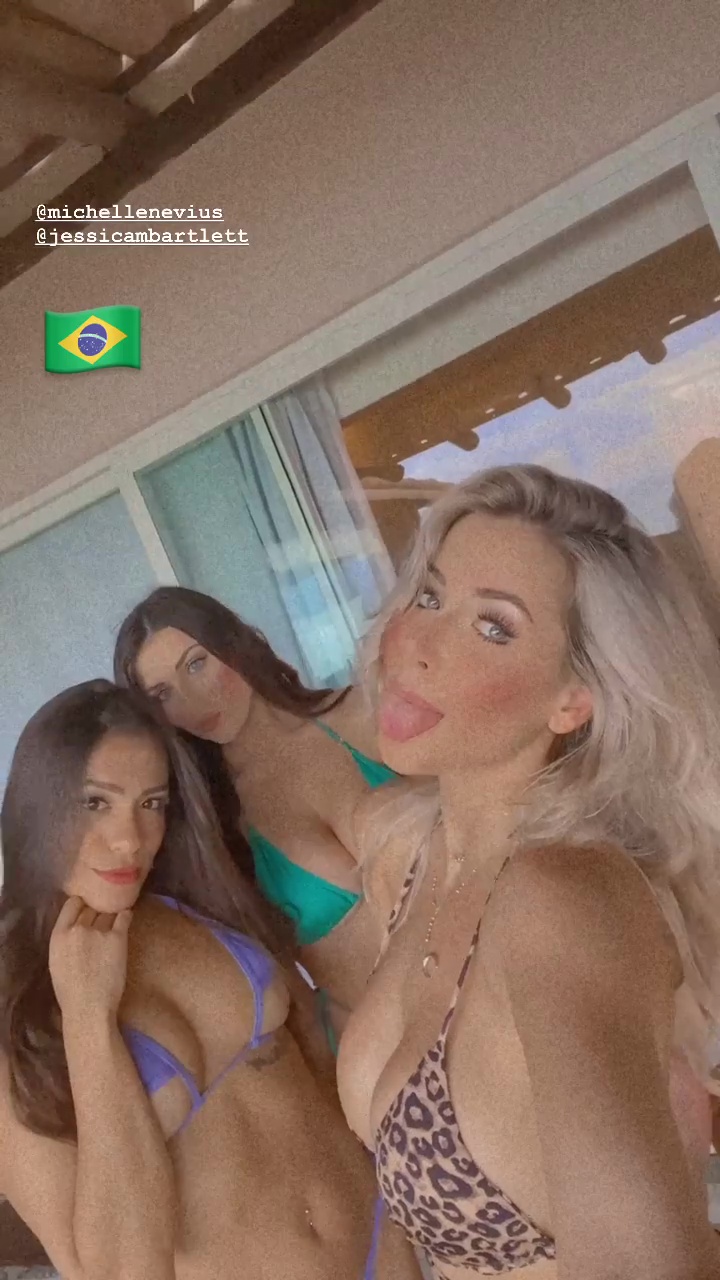 Translated into English, he said: "Marvelous decoration for this beautiful, low-key little dinner at home, with social distancing."

The mystery party, in which Neymar denies any involvement, is believed to have drawn models Jessica Bartlett, Michelle Nevius and Kiki Passo, as well as influencer Ana Liz Bittencourt.

There were even rumours that Neymar's ex-wife Carol Dantas had been invited.

Brazil has been the second-worst hit country in the world by Covid-19, with 195,000 people having died of a coronavirus-related illness in the South American country.

Neymar is expected to return to Paris later this month, where he will be greeted by a new manager, after Thomas Tuchel's sacking last month.

By the time he comes back, Mauricio Pochettino could be at the helm at Parc des Princes, as the overwhelming favourite to land the job.