NEWCASTLE UNITED have reportedly made two stars available for transfer as Eddie Howe looks to trim their wage bill.

The Magpies are flying high and sit third in the Premier League after yesterday’s last-gasp win over Fulham. 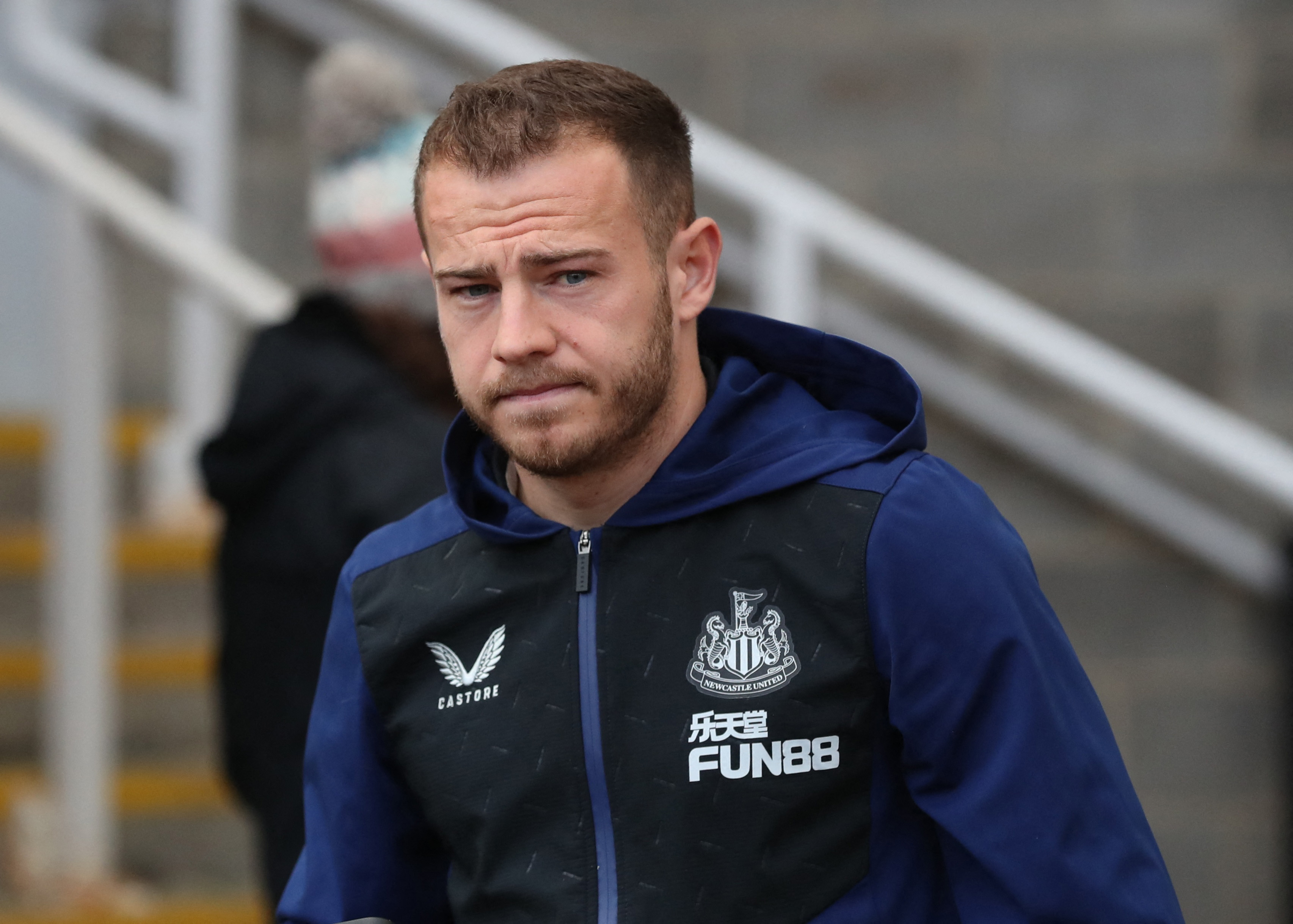 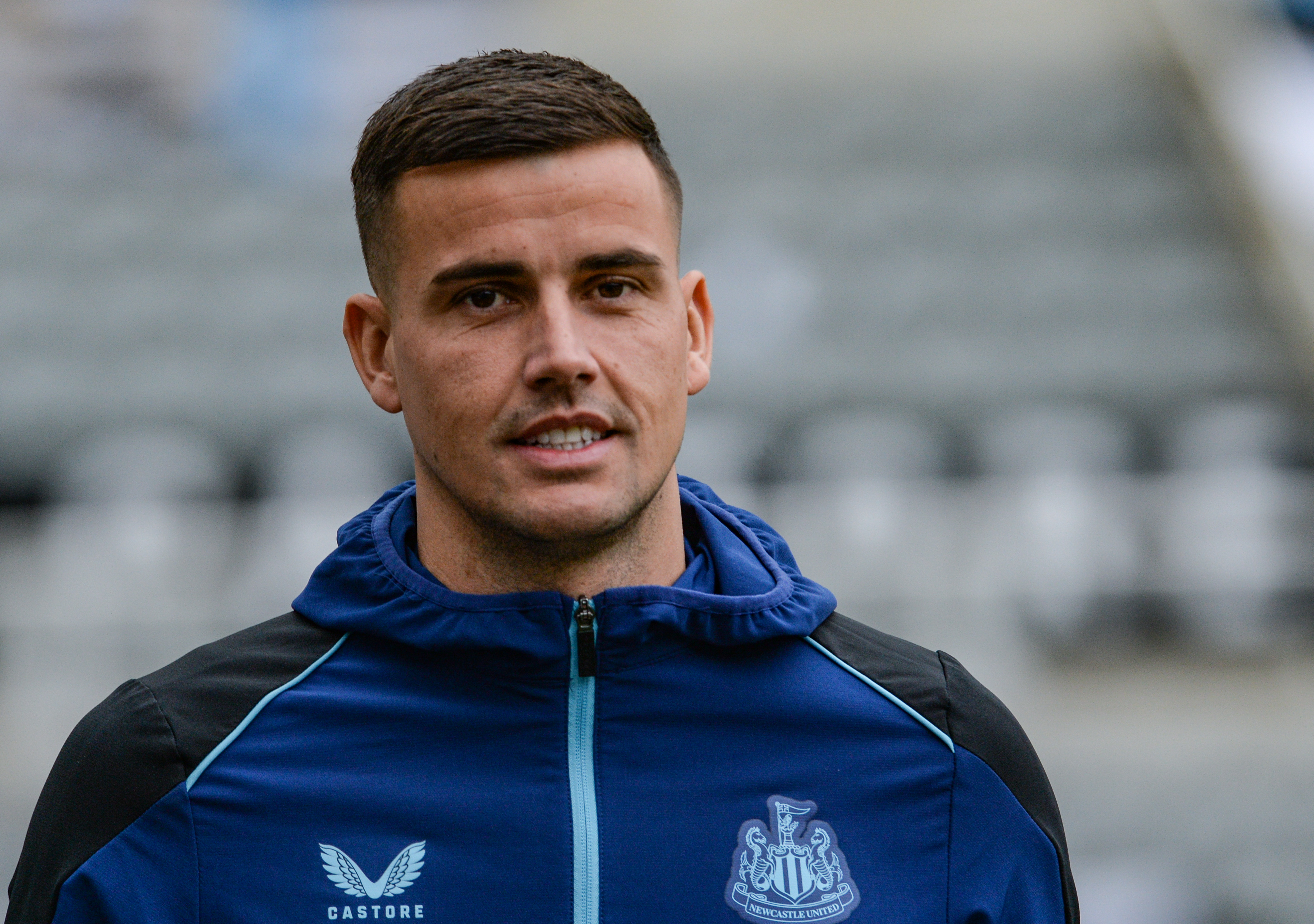 Despite the wealth of the club’s Saudi owners, the club is wary of the top-flight’s Financial Fair Play rules and will not be splashing the cash this month.

However, Howe wants to bring in a defensive midfielder before the end of the transfer window to bolster their push for Champions League football.

He already has 27 senior players at Newcastle and is only able to register 25 of those for the second half of the campaign.

Therefore in order to ease the wage bill and make room for a new addition they realise there must be outgoings.

The Athletic are reporting that Scottish international winger Ryan Fraser, 28, and goalkeeper Karl Darlow, 32, are the two they are hoping to offload.

Fraser is allegedly viewed as Newcastle’s “most sellable asset” and he asked to leave during the summer.

Both Southampton and Bournemouth were keen on him but the failure to sign a replacement wideman scuppered his hopes of departing.

Fraser has only started three top-flight matches this term, with his last outing coming in October.

Howe is now reportedly “reluctant to risk him” for the remainder of this month in case he picks up an injury that jeopardises the prospect of a sale.

It also adds that even though they would prefer a permanent transfer, they would also consider a loan deal.

Meanwhile, Darlow is now one of five senior goalies on the books at St. James’ Park after Martin Dubravka returned from his loan at Manchester United and is free to leave too.