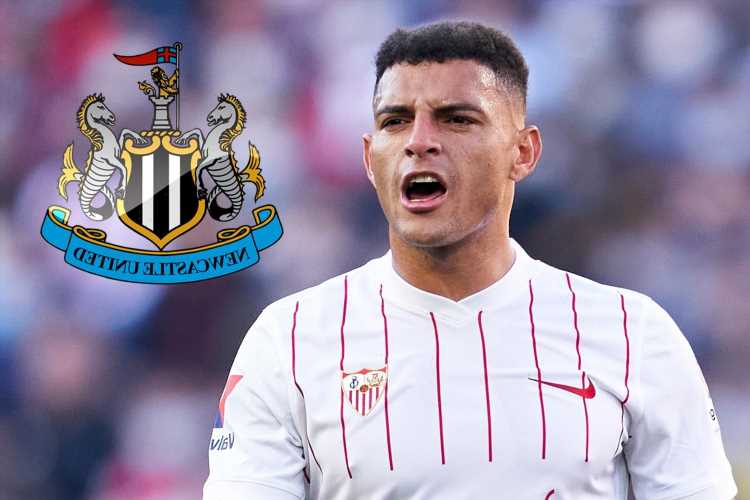 NEWCASTLE have seen a second bid for Sevilla star Diego Carlos knocked back, according to reports.

The Toon are desperately chasing a new centre-back to bolster their shaky back-line having already signed England star Kieran Trippier. 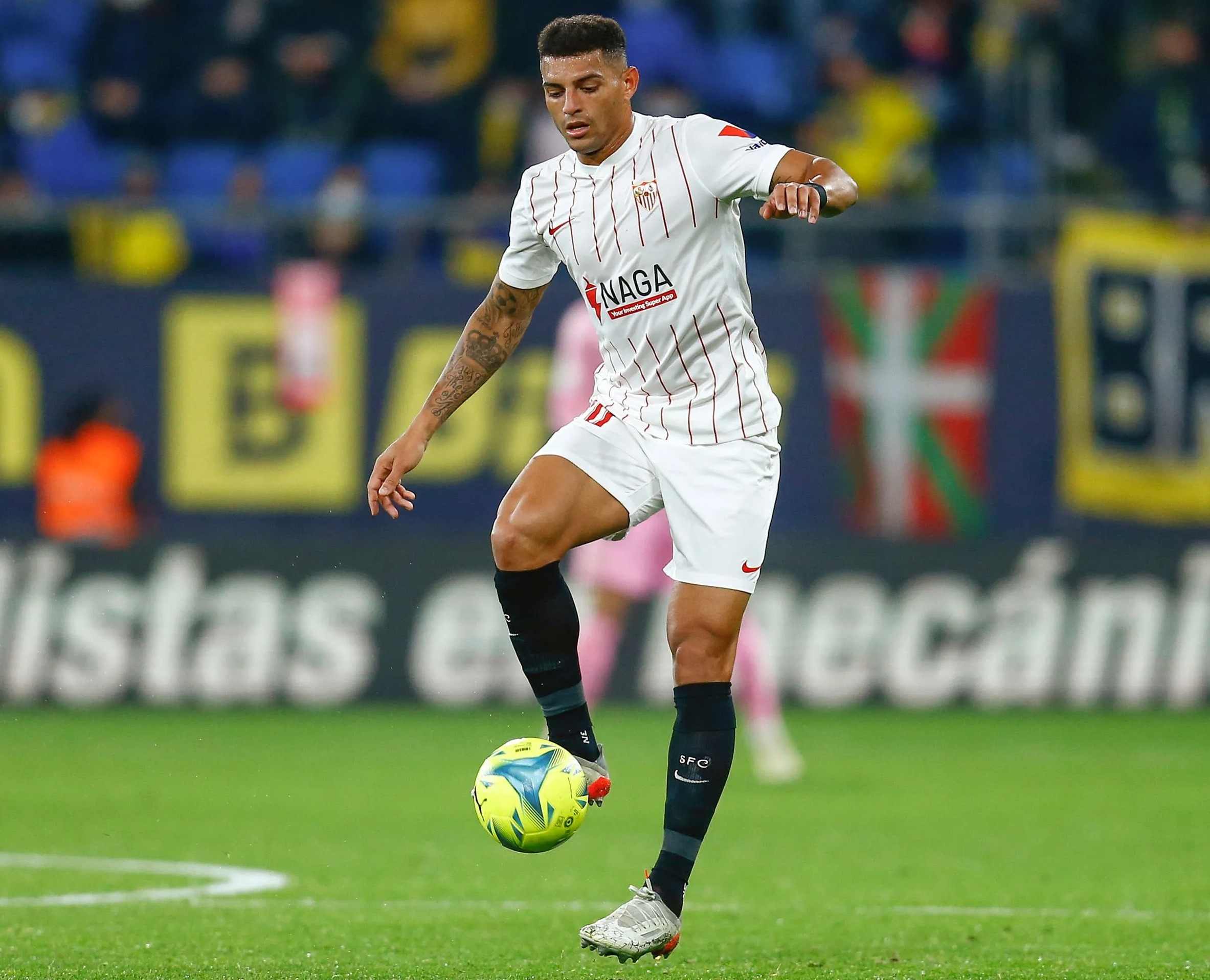 Eddie Howe had Lille star Sven Botman at the top of his wish-list – but saw a number of bids, including a £35million offer, rejected.

With the deal seemingly dead in the water, the newly-rich Magpies are looking at 28-year-old Sevilla defender Carlos.

After having an opening bid turned down earlier in the week, Newcastle officials returned with an improved, £21m bid.

However, that too has been knocked back with Sevilla unwilling to sell, according to Marca.

Sevilla are believed to be willing to entertain offers of closer to £40m.

BETTING SPECIAL – GET £40 IN FREE BETS ON THE AFCON

But Marca claim the chances of Carlos leaving the LaLiga giants this month as 'unthinkable'.

The French whiz picked up a knock for the Ligue 1 side on Sunday, however, which could scupper any potential move this month.

Meanwhile, Newcastle have added to their squad with the signing of Chris Wood.

The ex-Burnley star has joined in a £25m deal – a Premier League record fee for a 30-year-old player.

Wood is likely to immediately move into Howe's starting XI with injured Callum Wilson ruled out for two months.