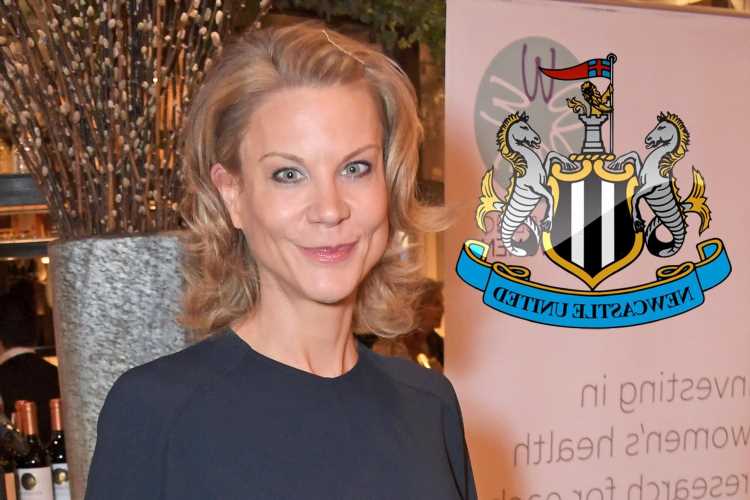 But the businesswoman admits Newcastle ‘can’t have the world’s greatest players with a really terrible changing room’. 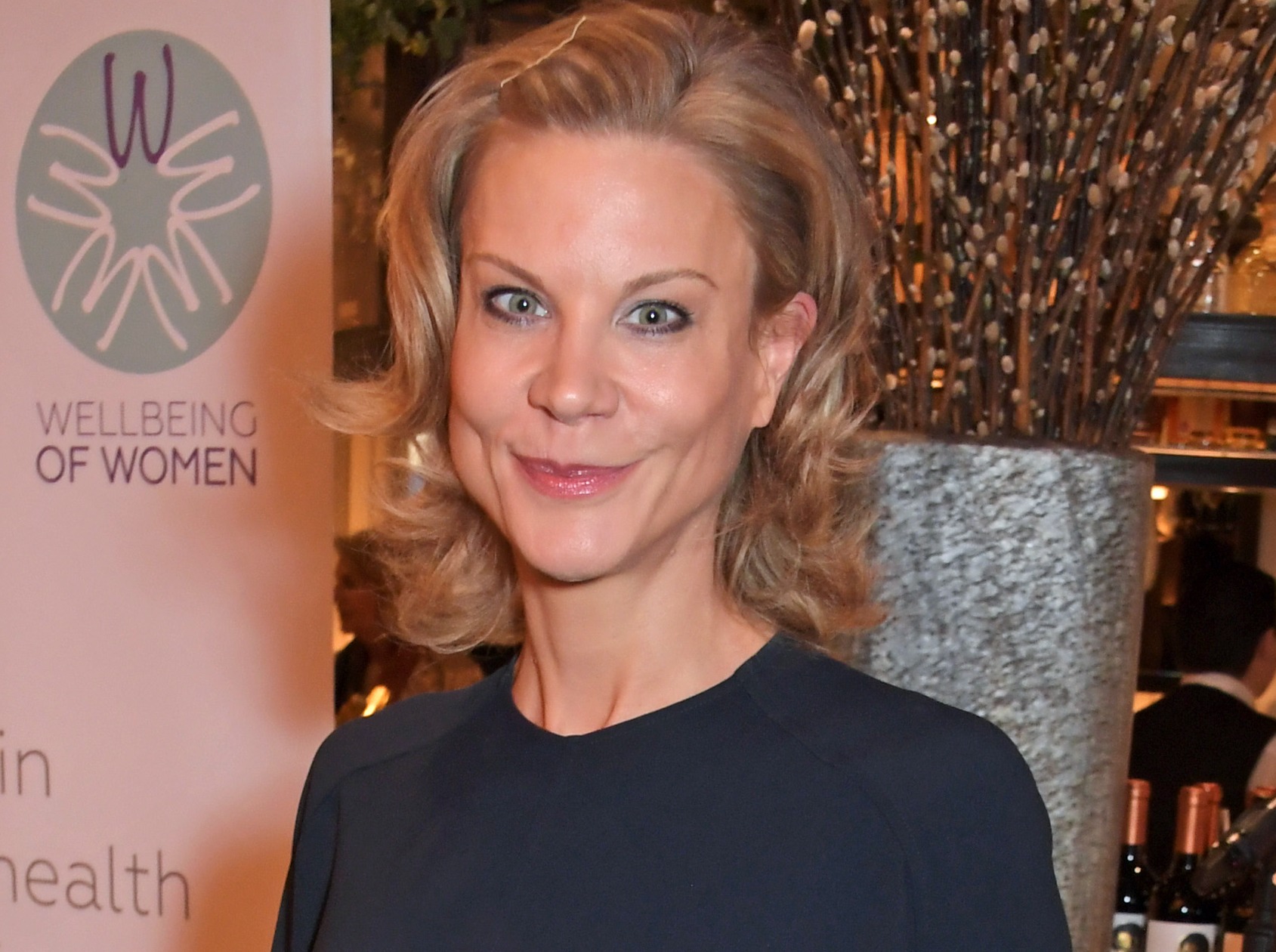 Toon fans have been pinching themselves since last week’s stunning £300million Saudi takeover.

Boss Steve Bruce is expected to be sacked soon.

And it could even happen before this weekend’s game against Tottenham, with Frank Lampard tipped to come in.

Meanwhile, a host of top talents have been linked with moving to the North-East.

Chelsea’s Timo Werner is the latest to be lined up by ambitious Newcastle.

But Staveley says the new consortium will be providing a balanced injection of cash.

That’s because it’s not just Newcastle’s squad that needs fixing, but behind the scenes too.

However, Staveley promises that the overall investment across different areas will be ‘heavy’.

And there can only be good times ahead for loyal Magpies supporters.

Staveley told The Chronicle: "It's only when you get a full picture you can get people to work.

"You can't have the world's greatest players with a really terrible changing room and no medical resources.

"We're going to invest, heavily, obviously. But we have to do it within the confines of the rules of the Premier League.

"We'll need to stick to the rules of the Financial Fair Play rules. We will invest as much as we can I think everybody knows that.

"But we won't just invest in footballers, budgets, transfers – it'll be across the board, everything. We want to make sure we invest at all levels.

"We have to look at the numbers and there are rules and regulations as we talked about, we have to make sure the revenue is coming in, the Premier League has rules on how we invest."