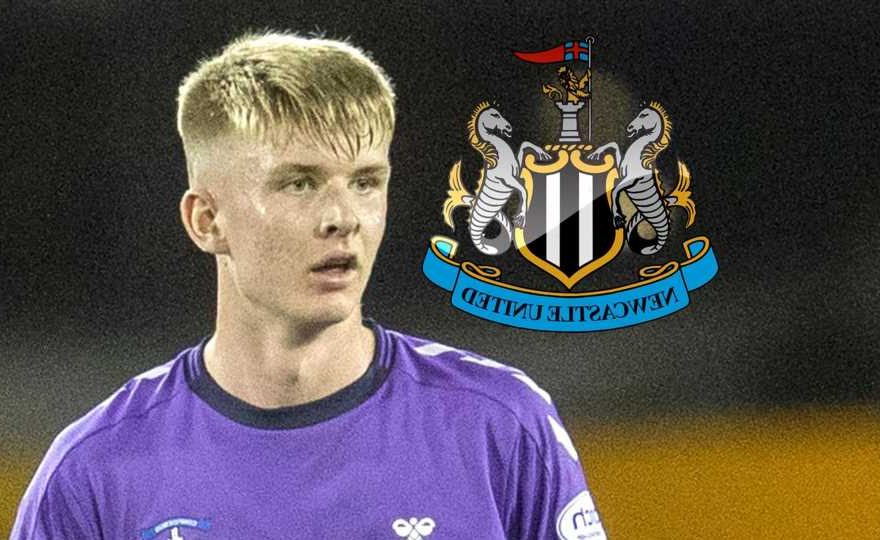 NEWCASTLE are reportedly closing in on a deal for Kilmarnock wonderkid Charlie McArthur.

The 17-year-old, out of contract next year, is one of Scottish football’s top young prospects. 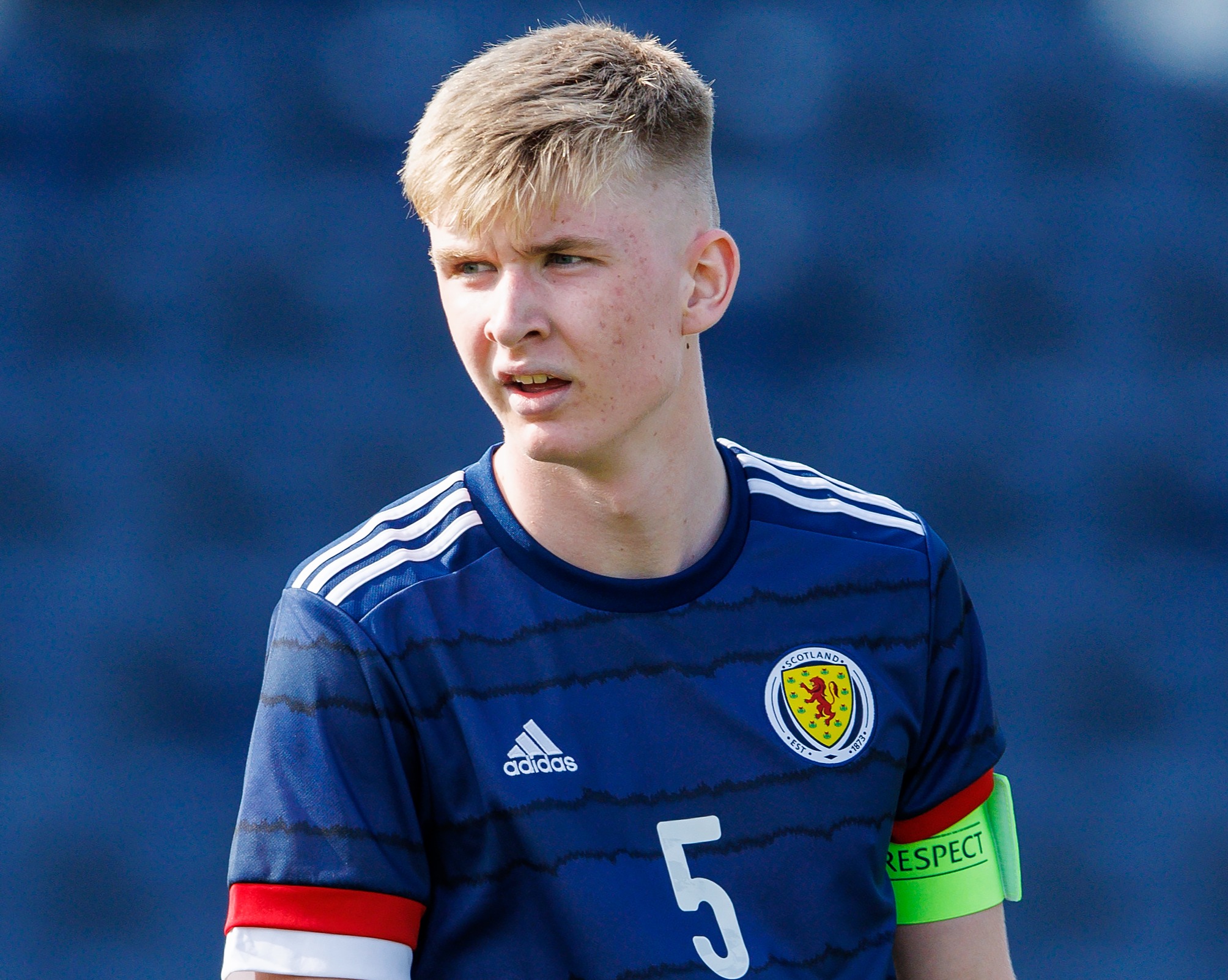 And the Telegraph claims McArthur is now set for a switch to mega-rich Newcastle after breaking into Killie’s first team this term.

The centre-back, who captained Scotland at this year’s U17s Euros, made four senior appearances for Kilmarnock – including a league debut in May.

Manchester City and Liverpool were both linked with swoops in the January transfer window.

Meanwhile, a £275,000 bid was mooted amid interest from Brighton, Wolves and West Ham.

But Newcastle look to have won the race for McArthur’s coveted signature.

Despite being bankrolled by Saudi billions, Eddie Howe is keen on building a strong team in a sensible manner.

And McArthur, although still in his teens, has already been hailed for his leadership skills.

The player himself appears ready to take the next step, admitting at last month’s Euros that he will sort out his future imminently.

McArthur said: “At this moment in time I am just focusing on the Euros with Scotland and then I’ll need to see what happens.

“I’ll speak to the manager when I get back and see what the plans are and go from there.

“I’m still under contract for another year so I’m still a Kilmarnock player.

“Derek McInnes has been good to work for. I’ll just need to see what happens when I go back and it’ll all work out.

“It’s not difficult to focus despite the speculation because at this moment in time I’m not playing in England.”