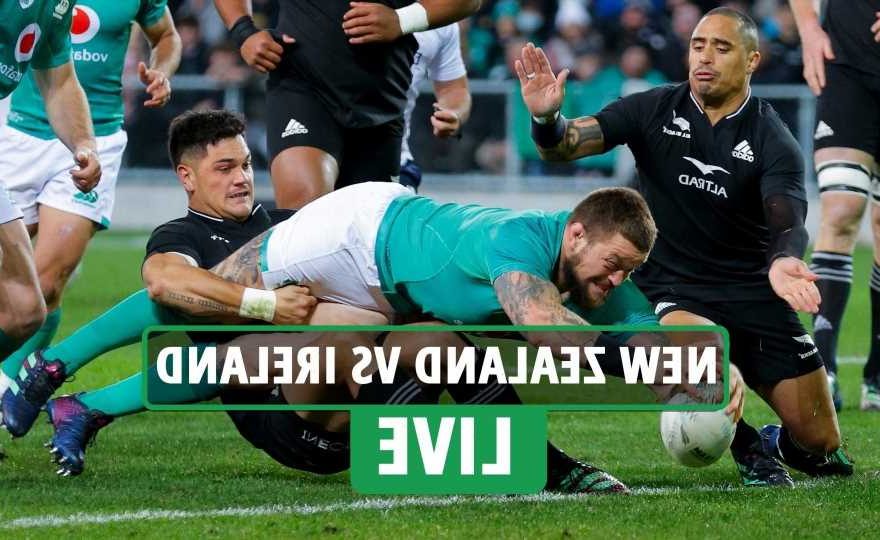 IRELAND are on a revenge mission as they face New Zealand in the second of three tests.

The All Blacks asserted their dominance at Eden Park last week – cruising to a 42-19 win in Auckland.

And Test debutant Pita Gus Sowakula's 70th minute try put the icing on the cake for the hosts.

However, the Irish can take some confidence from their second half surge which saw Ian Foster's All Blacks concede a couple of early penalties.