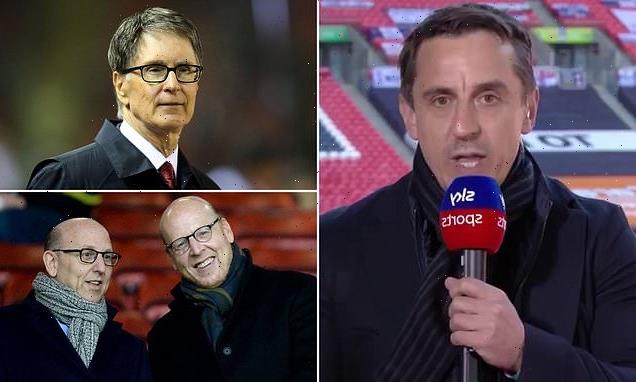 Gary Neville accused club owners involved in the failed European Super League project of an ‘attempted murder of English football’ as he called for Government legislation to protect the sport in this country.

Last Sunday 12 clubs across Europe, including six in the Premier League, announced plans to join a breakaway league but most have now since embarrassingly pulled out amid a fierce backlash from fans, pundits, managers and players.

Manchester United co-owners Joel and Avram Glazer and Liverpool’s John W. Henry were revealed to be key drivers of the project and have since been forced to publicly apologise. 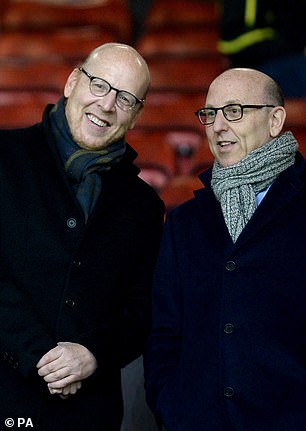 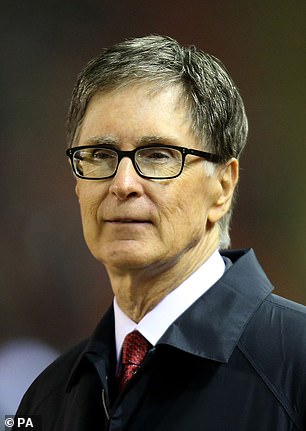 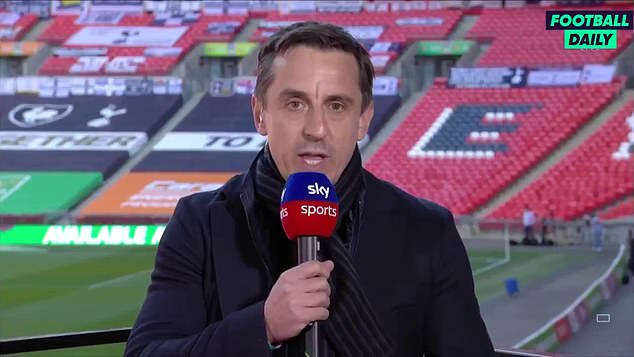 And Neville, who was a key critic of the project, says the owners of United, Liverpool, Arsenal, Chelsea, Manchester City and Tottenham are ‘imposters’ who need to be stopped from doing something similar in the future.

When asked whether he was surprised at how quickly the project crumbled, Neville told Sky Sports: ‘Yeah I was. I don’t think we mind money in the game, we’ve benefitted from it.

‘But the idea that you take away equal and fair competition, the idea that it’s a closed shop and teams like Leicester can finish in the Champions League but can’t play in the Super league. It is despicable. 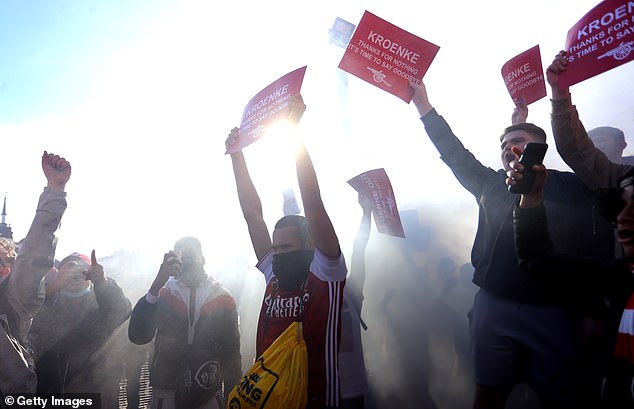 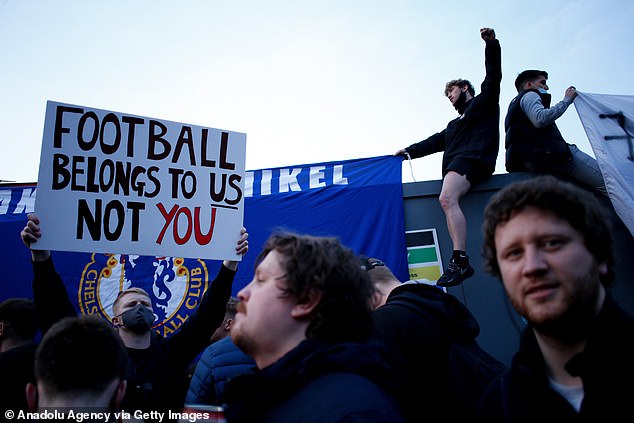 ‘What about Ajax? PSV? Feyernoord? These unbelievable clubs. They’ve just been left with the pennies, while the rich go away and take £3m every week for 23 years and created their own league.

‘Honestly the scariest thing is that these people are regrouping back and base, they’re not going away, this is their second attempt in the last eight months.

‘They’ve animated Number 10 Downing Street, they’ve animated politicians, royal family, every single football fan in this country. Now they’re going to have their work cut out because they’ve got an army against them.

‘Everybody that knows and loves English football knows this is wrong. I called them imposters.

‘It was an attempted murder of English football and sorry doesn’t wash. It’s gone past sorry because it’s twice that they’ve done it. If you were sorry the first time with Big Picture you wouldn’t have brought back this one.’ 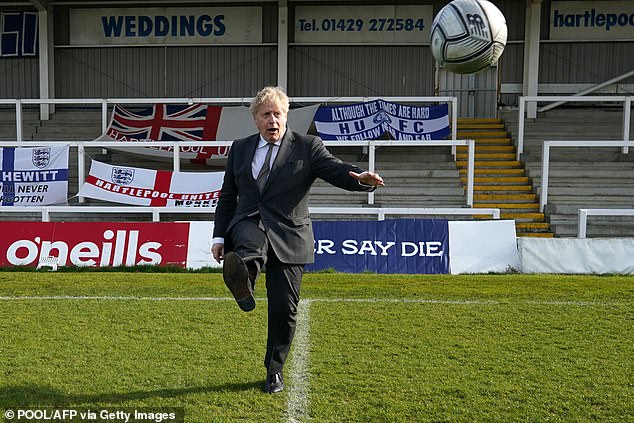 After all six clubs confirmed they would be pulling out of the plan just 48 hours after it was revealed, the fall-out has seen calls for changes to be made in English football to give the wealthy owners less power to stage a similar plan in the future.

And Neville, who has been leading calls alongside former FA Chairman David Bernstein to have an independent regulator in football, thinks Government legislation is the only way to protect the foundations of English football. 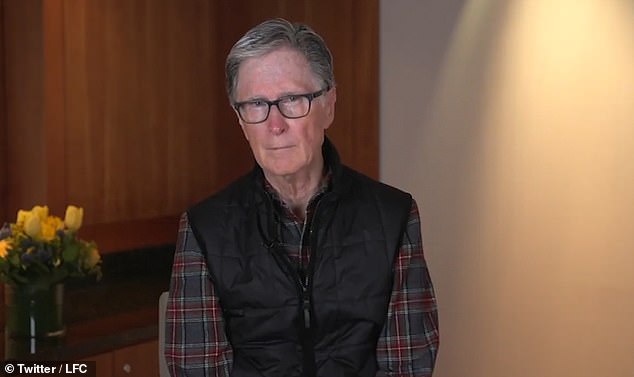 ‘The only people who can do that is government and it has to happen now, more than ever.

‘(Florentino) Perez and (Joan) Laporta – the presidents of Real Madrid and Barcelona, two of the biggest clubs in the world – have told us “we’re coming back for you”, so this lot are not going away but they need to be stopped.’