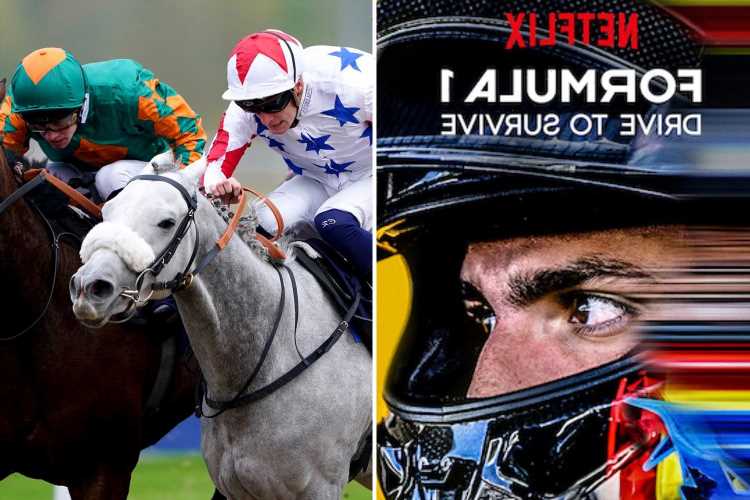 THE brains behind hit Netflix show Drive To Survive are in talks over a horse racing version, according to reports.

The Racing Post says Sky Sports and bosses at the TV subscription service are in 'advanced discussions' over a new format. 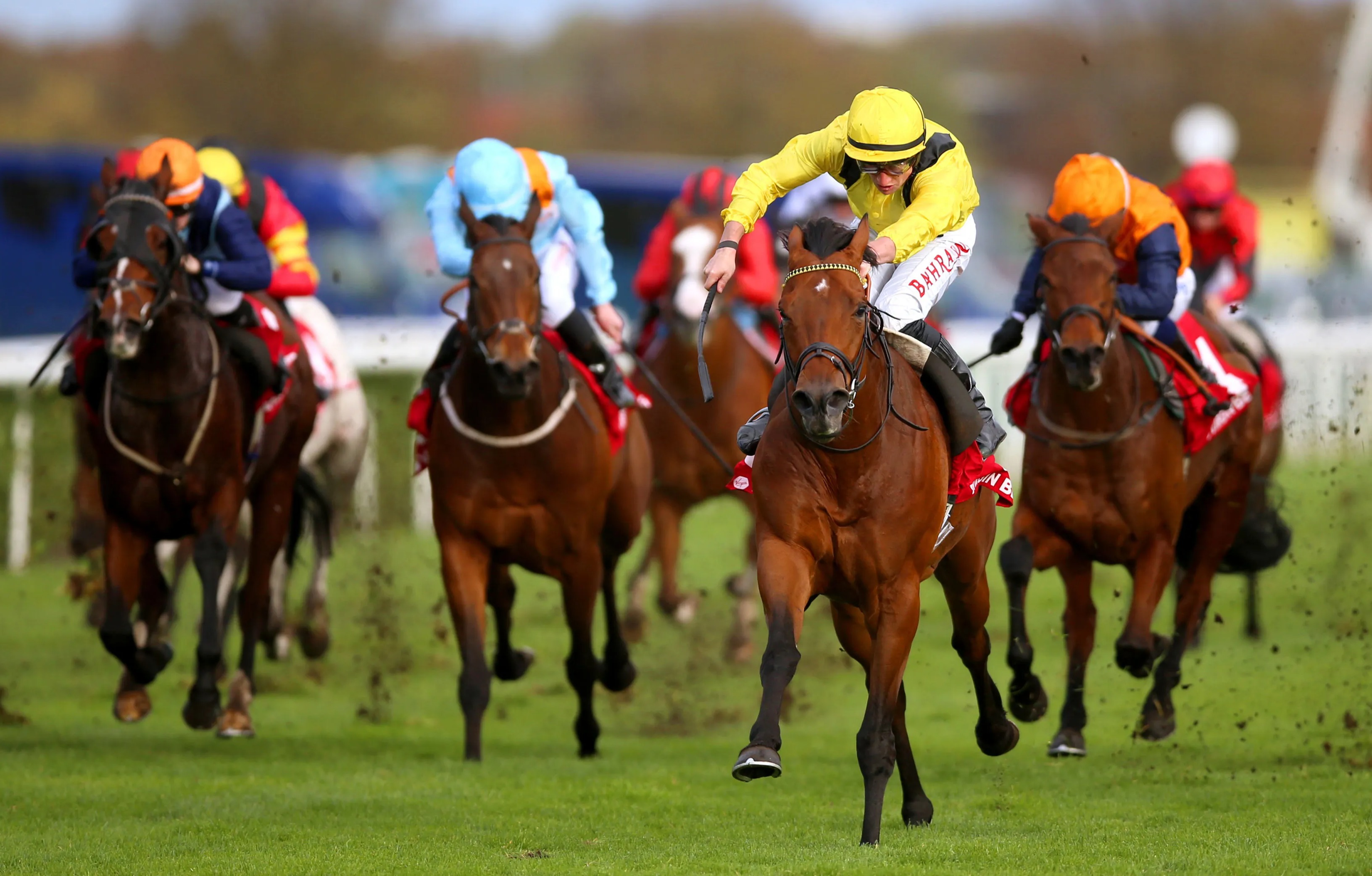 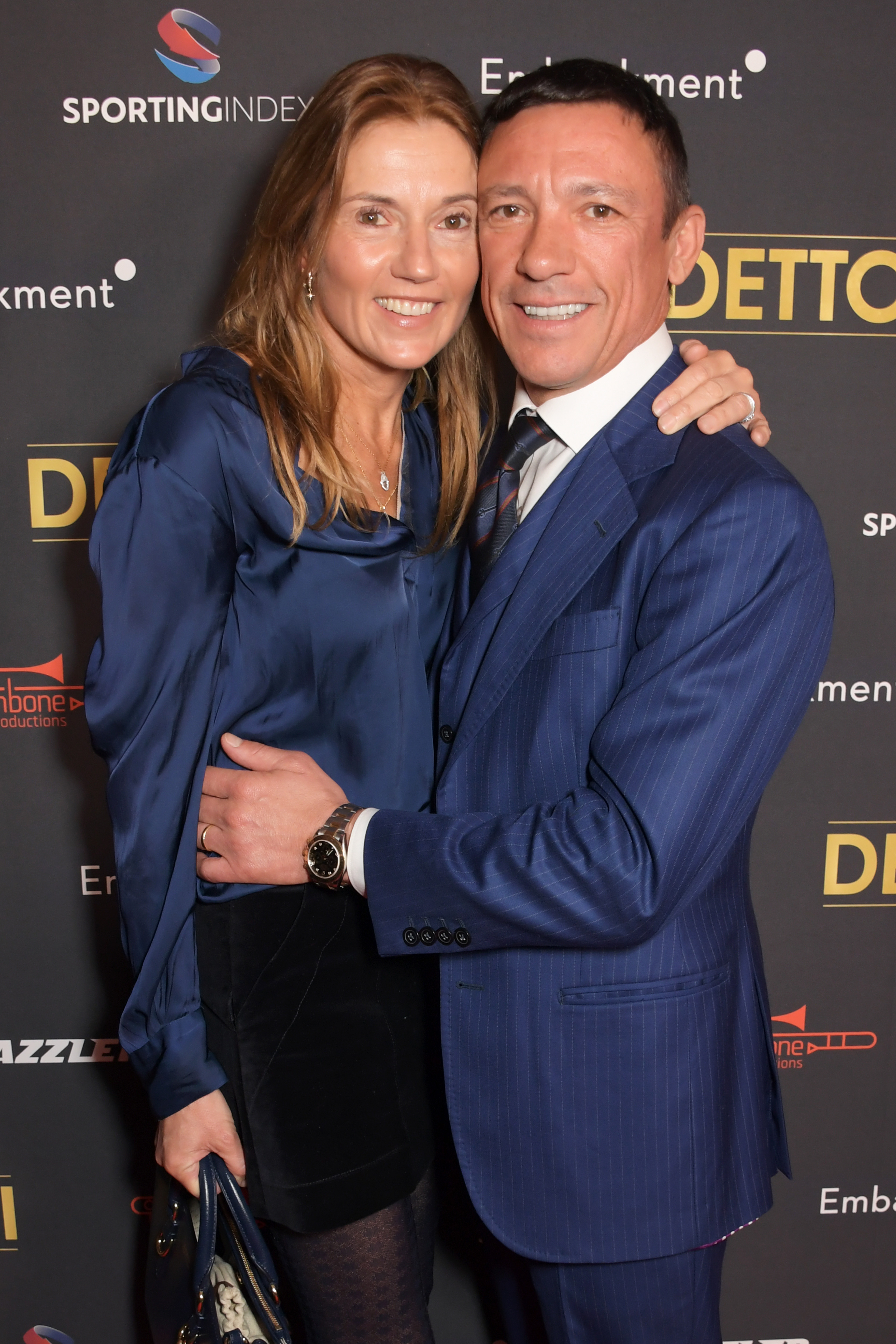 Meetings at last month's Breeders' Cup in California are believed to have boosted the chances of the series being made.

Although Trombone Productions – who made Frankie Dettori's new film – are said to have teamed up with another production company with a view to also making a show, say the Racing Post.

Drive To Survive has been a smash hit with F1 fans all over the world.

The series follows drivers, managers and team owners on and off the track over the course of the season.

One episode hailed by viewers was a brilliant behind-the-scenes look into Romain Grosjean's fireball crash in Bahrain last November.

The show has been credited with massively boosting interest in the sport, bringing in loads of new followers.

The Racing Post say the new show would likely focus on the 2022 Flat season – although details are yet to be nailed down.

If that did turn out to be the case, though, viewers could expect to see plenty from the likes of Frankie Dettori, Oisin Murphy and Hollie Doyle.

And action would likely centre around big meetings like Royal Ascot and Glorious Goodwood.

It could also potentially delve into the billion-pound world of breeding and some of the personalities who make eye-watering amounts of cash from their top stallions, such as Frankel, whose stud fee was recently revealed to be £200,000.

The Racing Post say the parties involved have remained tight-lipped over negotiations.

Although Sky Sports Racing threw their weight behind the inaugural Racing League this season, so they do at least seem committed to growing the sport.

Their coverage of the new event – which saw horses and jockeys split into teams to compete for the £2million prize – saw a raft of new features.