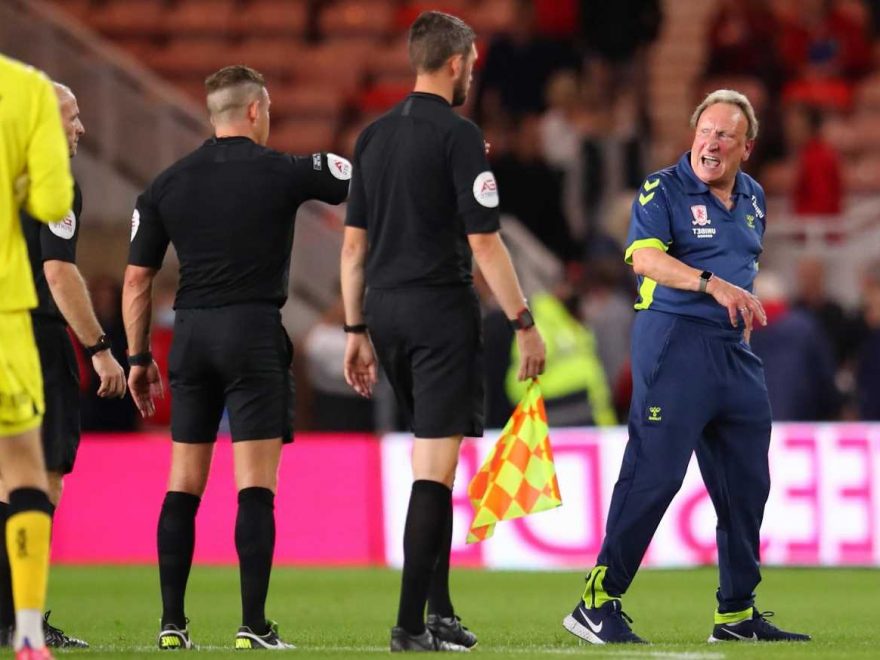 NEIL WARNOCK was labelled an “embarrassment to football” by a referee charity after the Middlesbrough boss’ latest rant.

A furious Warnock marched onto the pitch following Boro's 3-2 defeat to QPR and tore into ref Steve Martin, blasting him for missing an apparent headbutt from Rangers' Charlie Austin on defender Grant Hall. 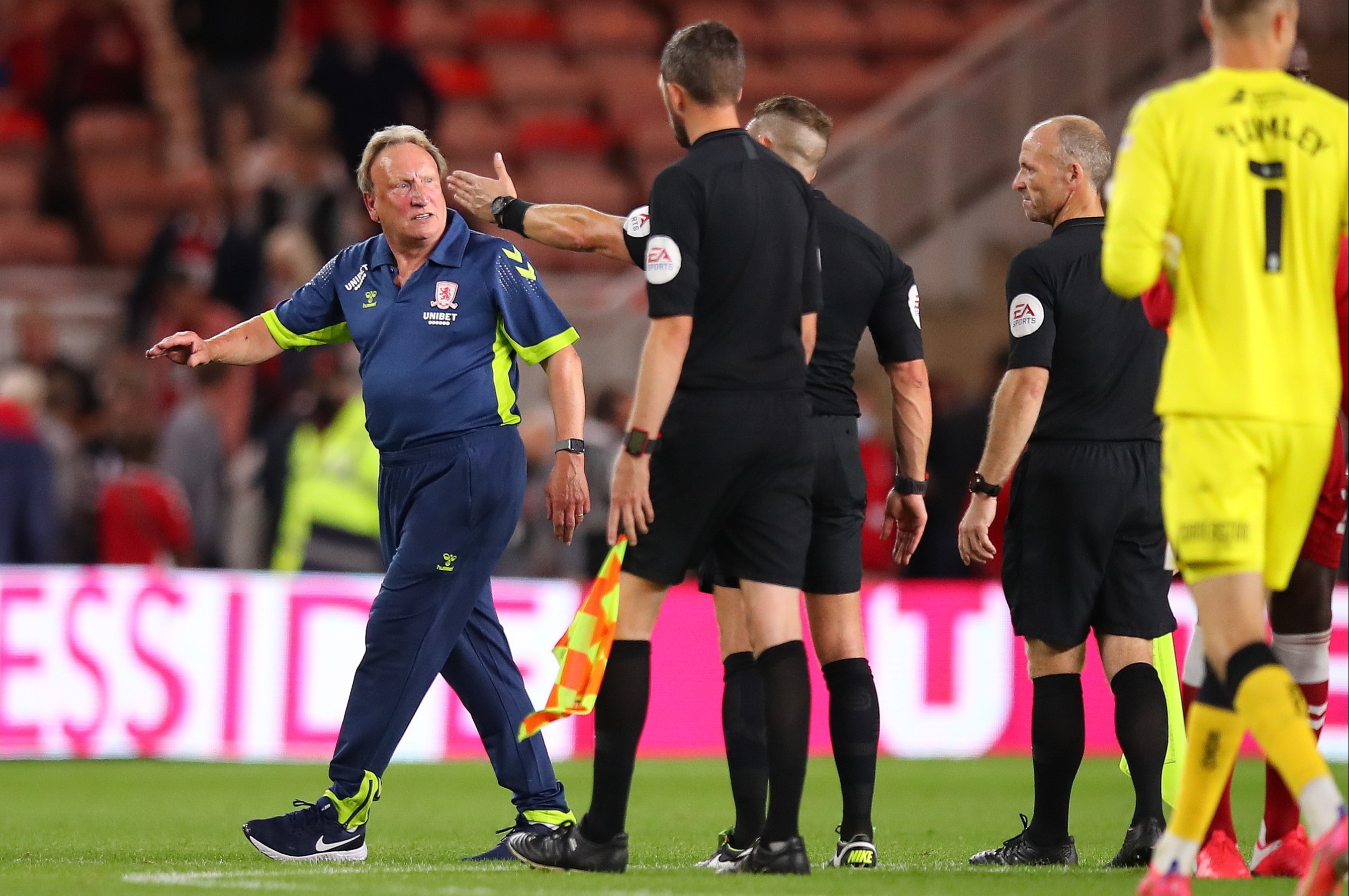 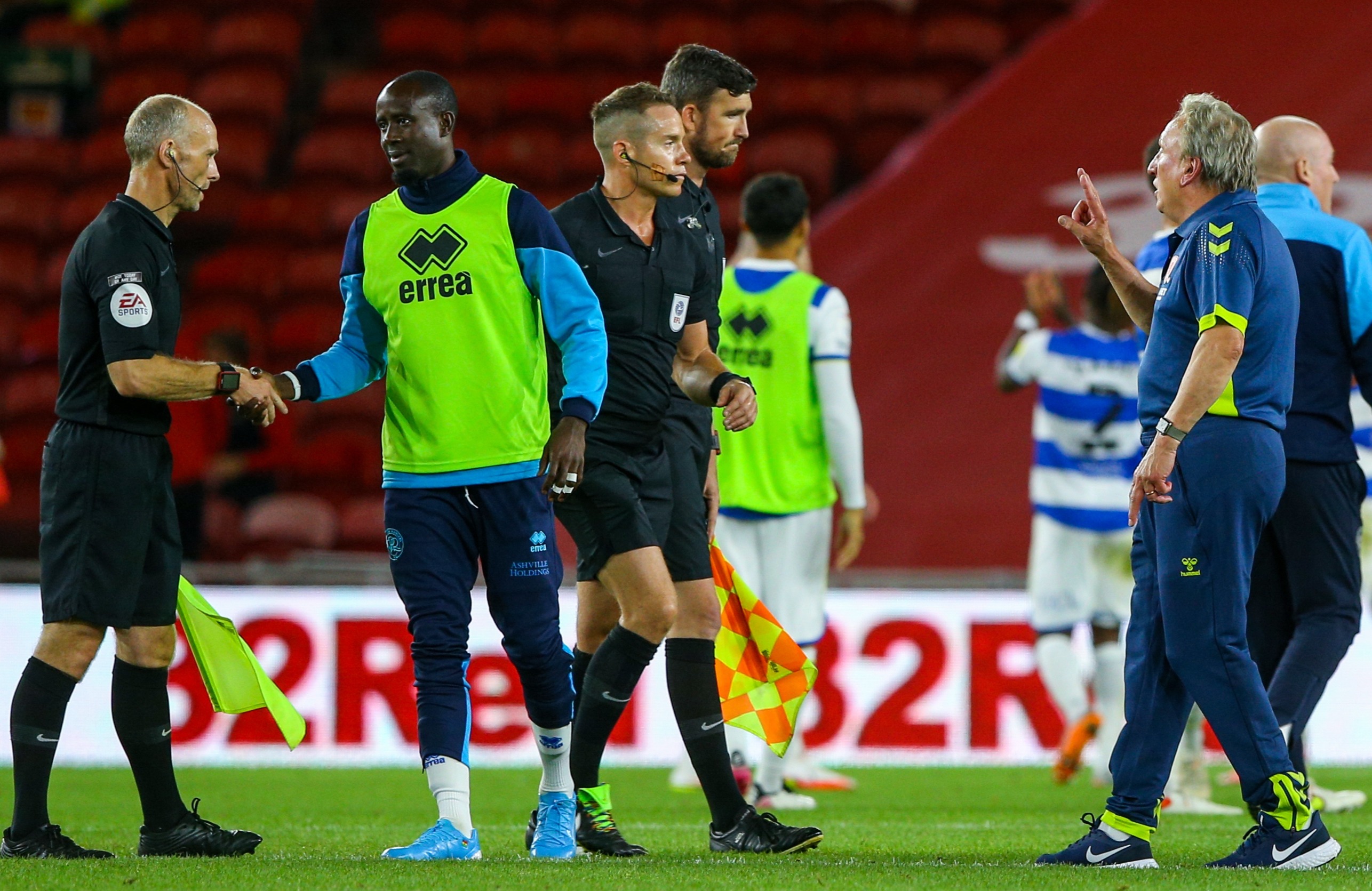 But Ref Support UK hammered the 72-year-old, who is no stranger to dishing it out to officials, for encouraging others to do the same.

They said: “On the day that ITV run a two-day special report on ref abuse, this happens.

“This man is an embarrassment to football. Every season his pantomime show encourages ref abuse.

“Clubs that employ him, like Middlesbrough, need to take a hard, long look at themselves. Disgraceful.”

Uche Ikpeazu gave Middlesbrought the lead at the Riverside from the penalty spot before Jonny Howson’s own goal made it 1-1.

Rangers then had Moses Odubajo sent off for a second yellow card before Lyndon Dykes put the visitors ahead.

Matt Crooks equalised for the Teessiders but Chris Willock, in front of his younger brother Joe who has just signed for Newcastle from Arsenal for £25million, won it.

"I thought he (Austin) headbutted Hall. It's a straightforward headbutt. The ref saw it and thought it was a clash of heads but when you see the video it's a bit different. I find it amazing they only see certain things.

“We have not been helped (by the officials).

“The linesman has given two offsides which are never offside in a million years and you expect better from that officials and I just told them that. I'll have to write about it and I'll get a report saying "yeah, you were right…" 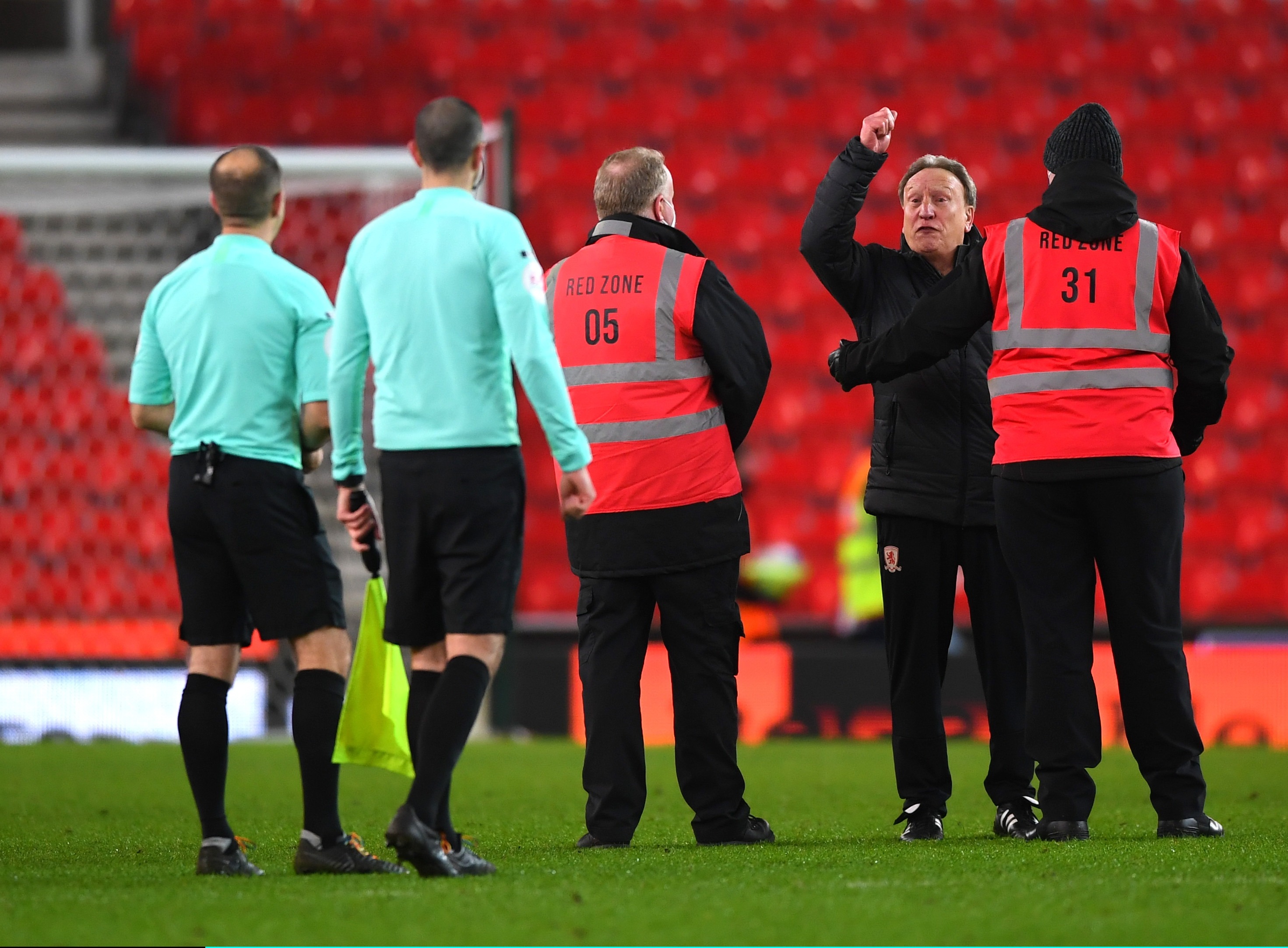