RAFAEL NADAL is looking for an unprecedented 13th French Open title as he takes on Jannik Sinner of Italy.

The Spaniard has yet to drop a set and is looking as dominant as ever at Roland Garros. 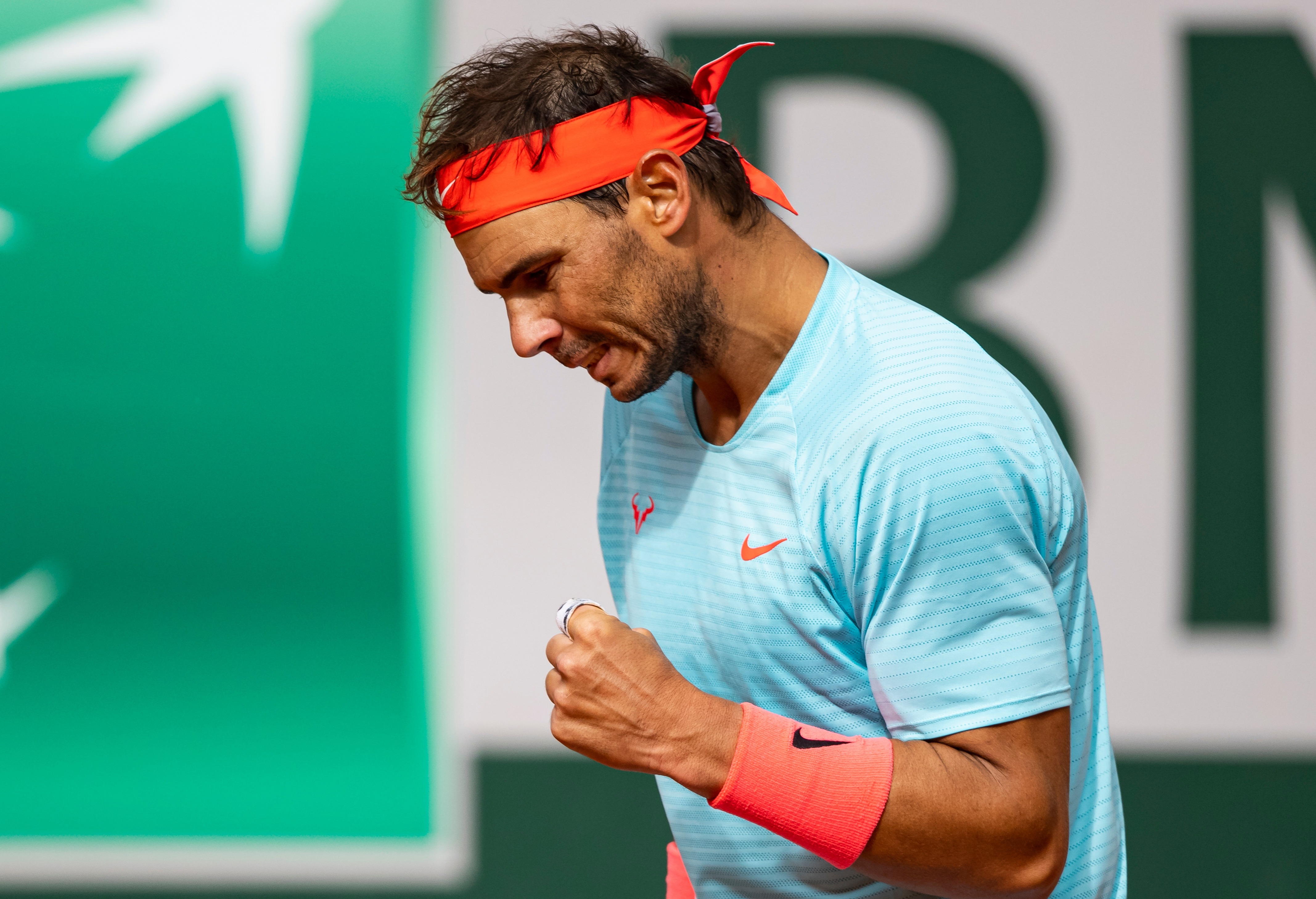 But his unseeded opponent has impressed at the tournament so far, stunning both David Goffin and Alexander Zverev.

When is Rafael Nadal vs Jannik Sinner?

What TV channel is Nadal vs Sinner on and can I live stream it?

Can I watch Nadal vs Sinner for free?