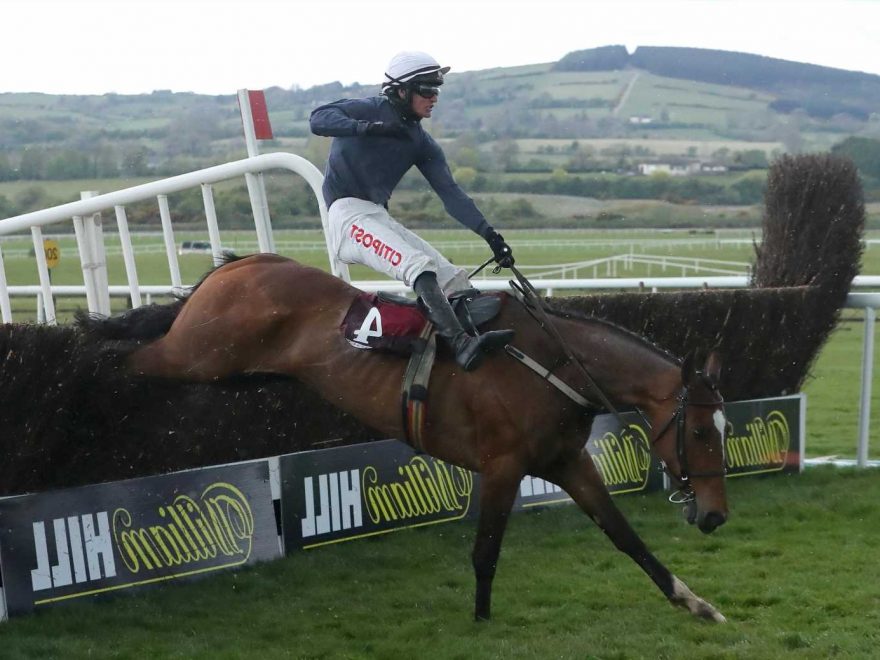 MYSTERY has surrounded a winless horse backed from 80-1 to 10-1 to deliver a huge upset on day one of the Punchestown Festival. 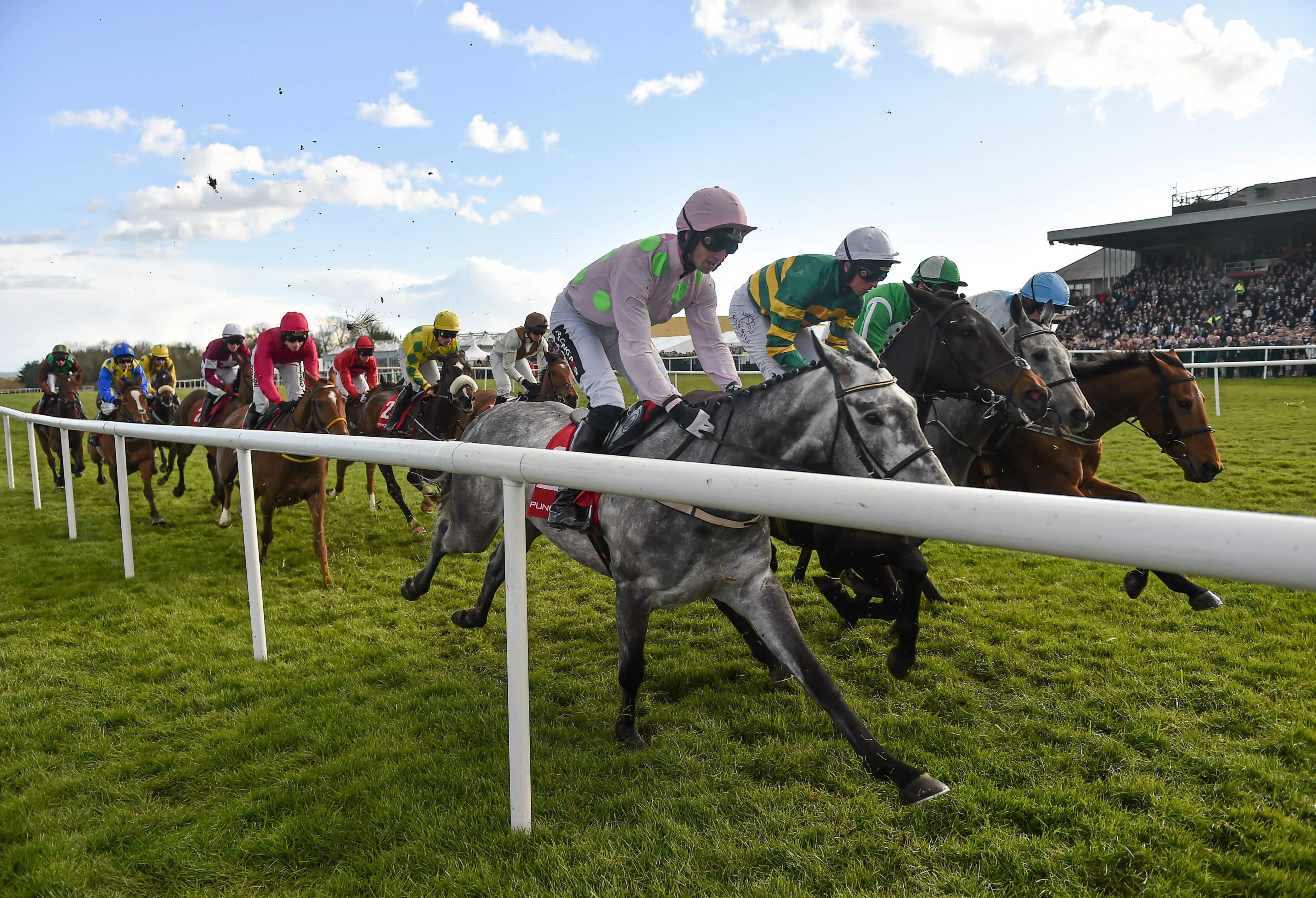 With total winnings of just £84 in his career it's hard to see how the six-year-old gelding could be fancied by anyone.

But someone, somewhere must have seen something missed in the form book because the John Gleeson-trained runner was obliterated in the betting.

The horse finished sixth of seven and some 85 lengths behind Willie Mullins' Good Bye Sam on his last run a fortnight ago – the current favourite for the Kildare Hunt Club Cross Country Chase.

But here's the clue that just might have convinced someone to put some cash on him. 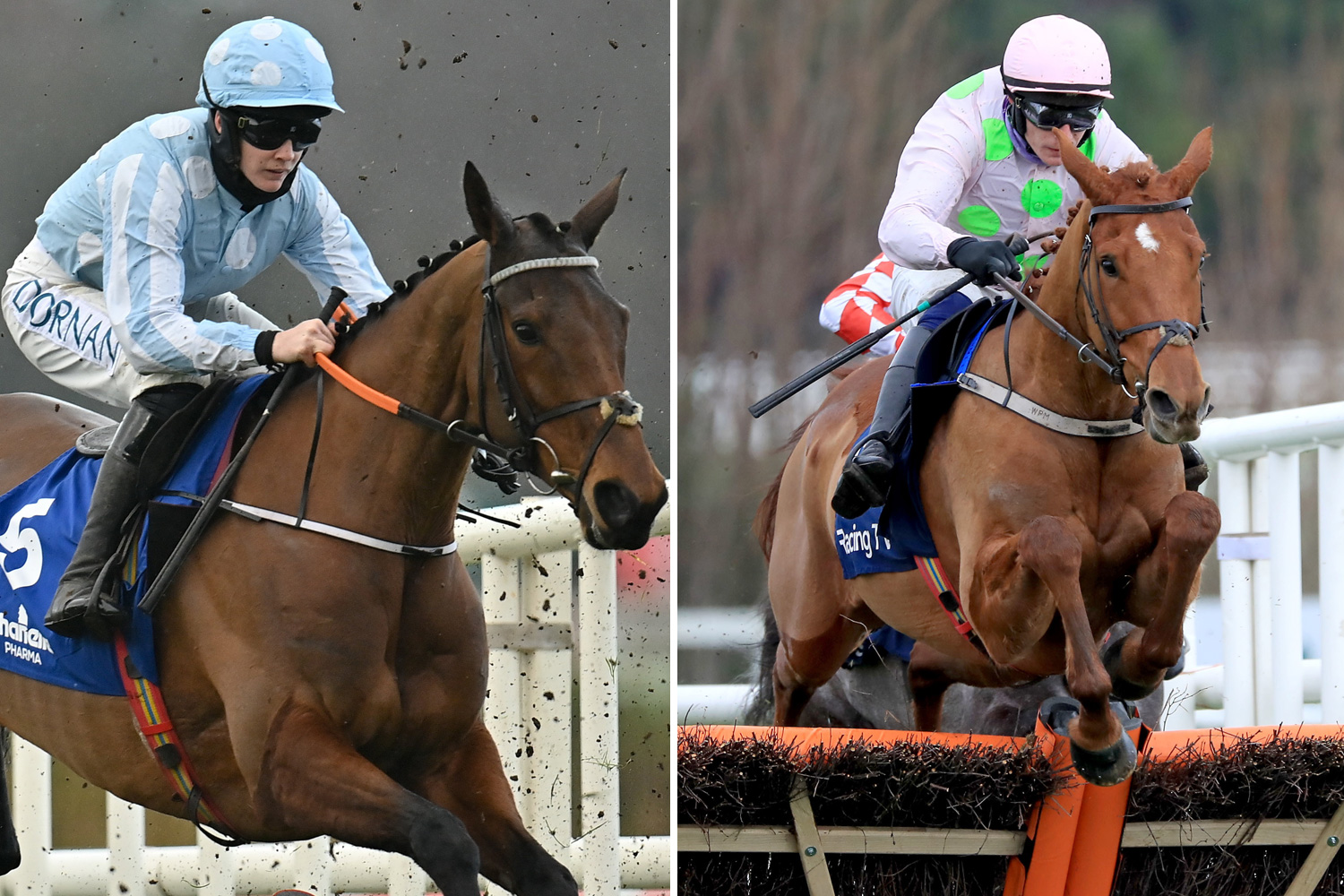 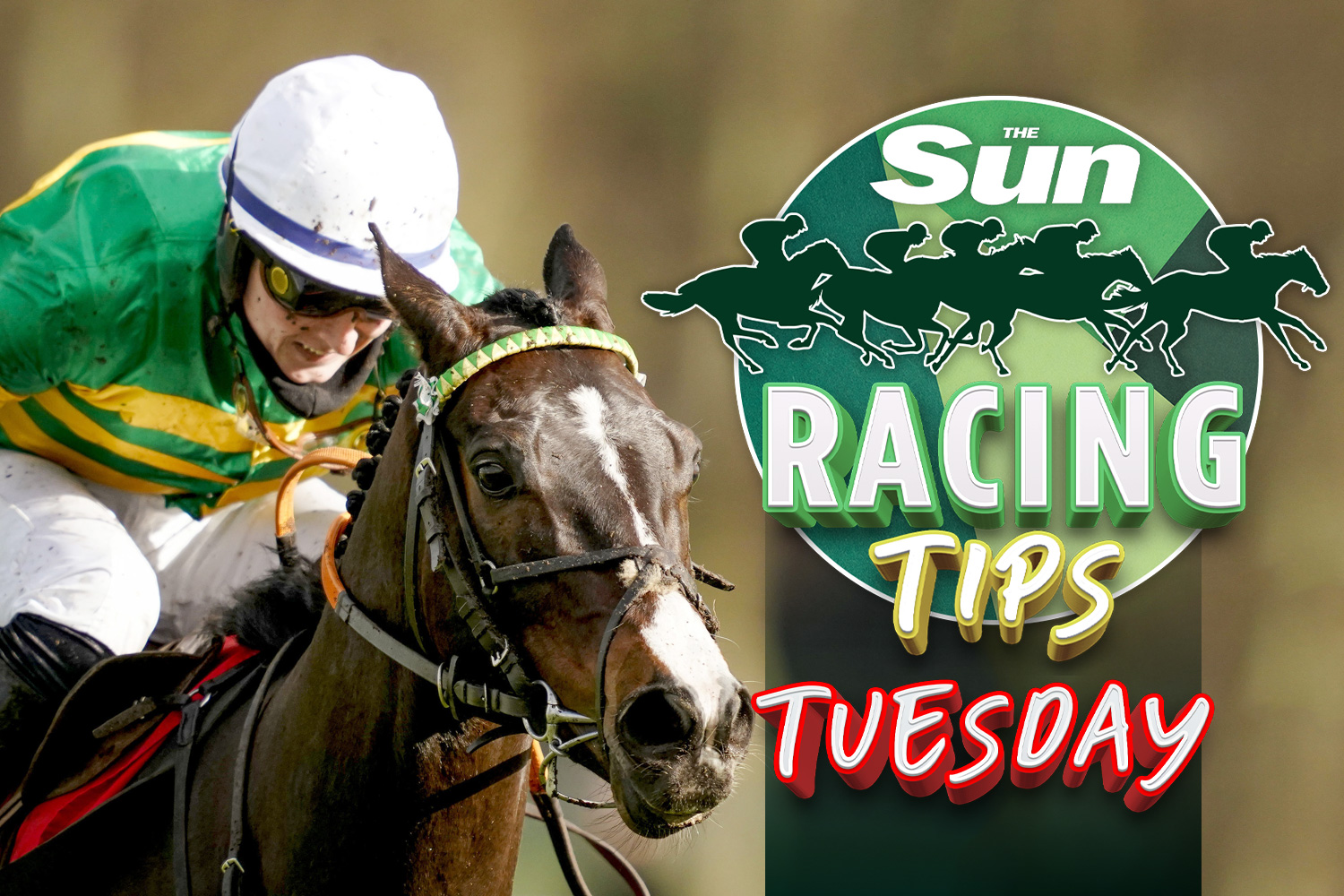 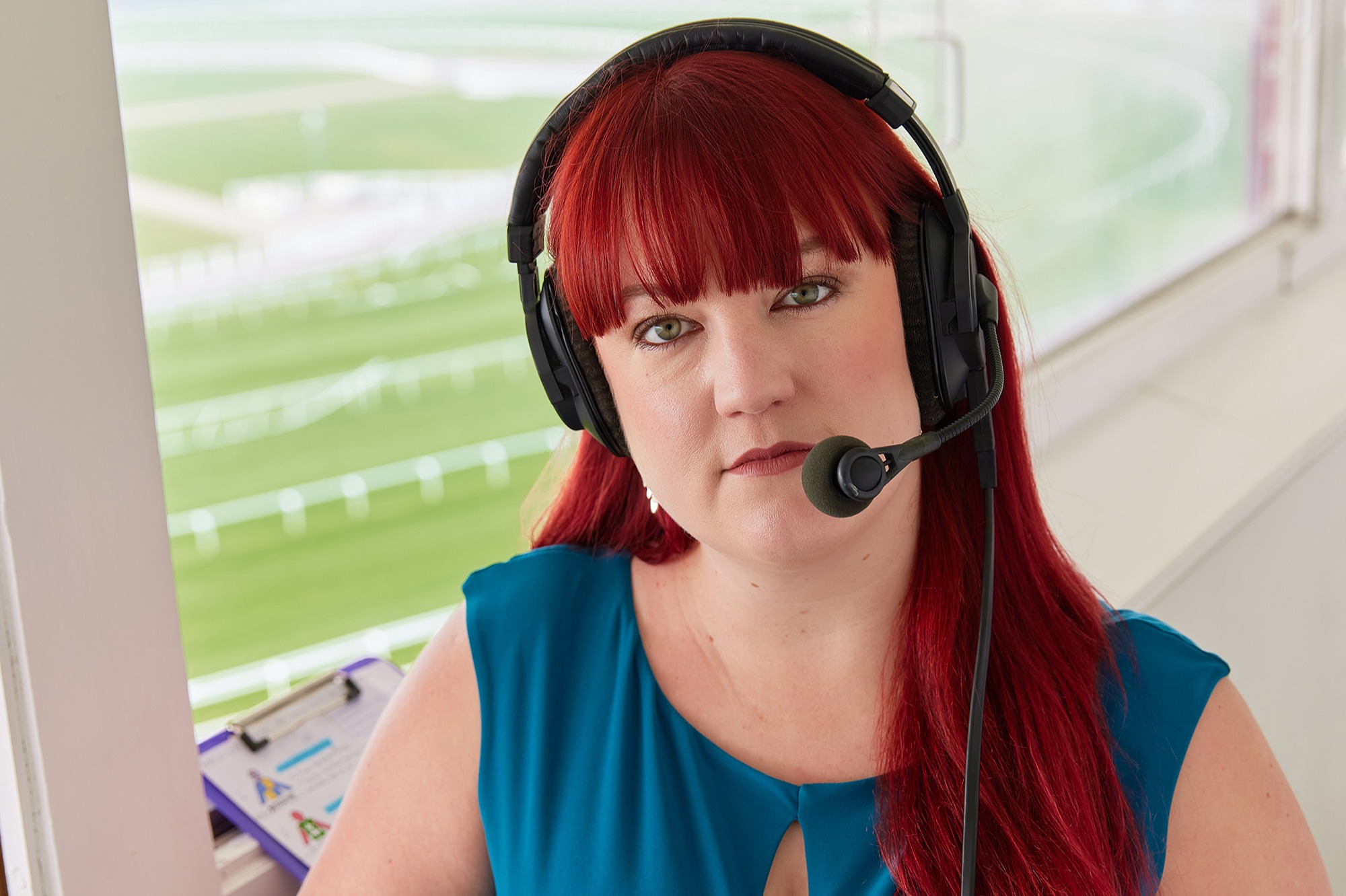 Gleeson won this race previously with Just Wait And See in 2018.

The duo will hope to spring the mother of all upsets on a day that looks like it could be dominated by Willie Mullins.

The dominant Irish trainer has the favourite in the first at 3.40 with Dinoblue and the two market leaders in the second with Sir Gerhard and Dysart Dynamo.

One of his Energumene – Champion Chase winner at Cheltenham – or Chacun Pour Soi will likely take the Irish equivalent at 5.25.

While Rocco Ray, Capodanno, the aforementioned Good Bye Sam and Lisnagar Fortune are all vying for favouritism in the final four races.