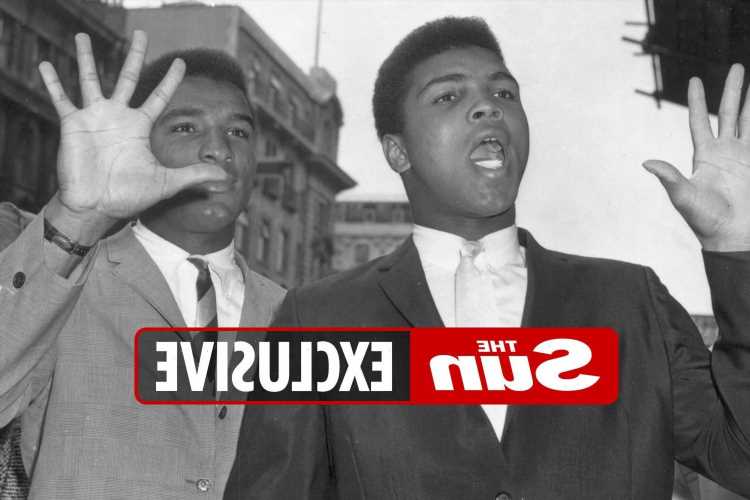 MUHAMMAD ALI'S brother revealed he cut short his promising boxing career to assist The Greatest – but had 'one of hell of a time'.

Rahman, who was one year younger than his iconic brother, made his professional debut in 1964, four years after Ali's. 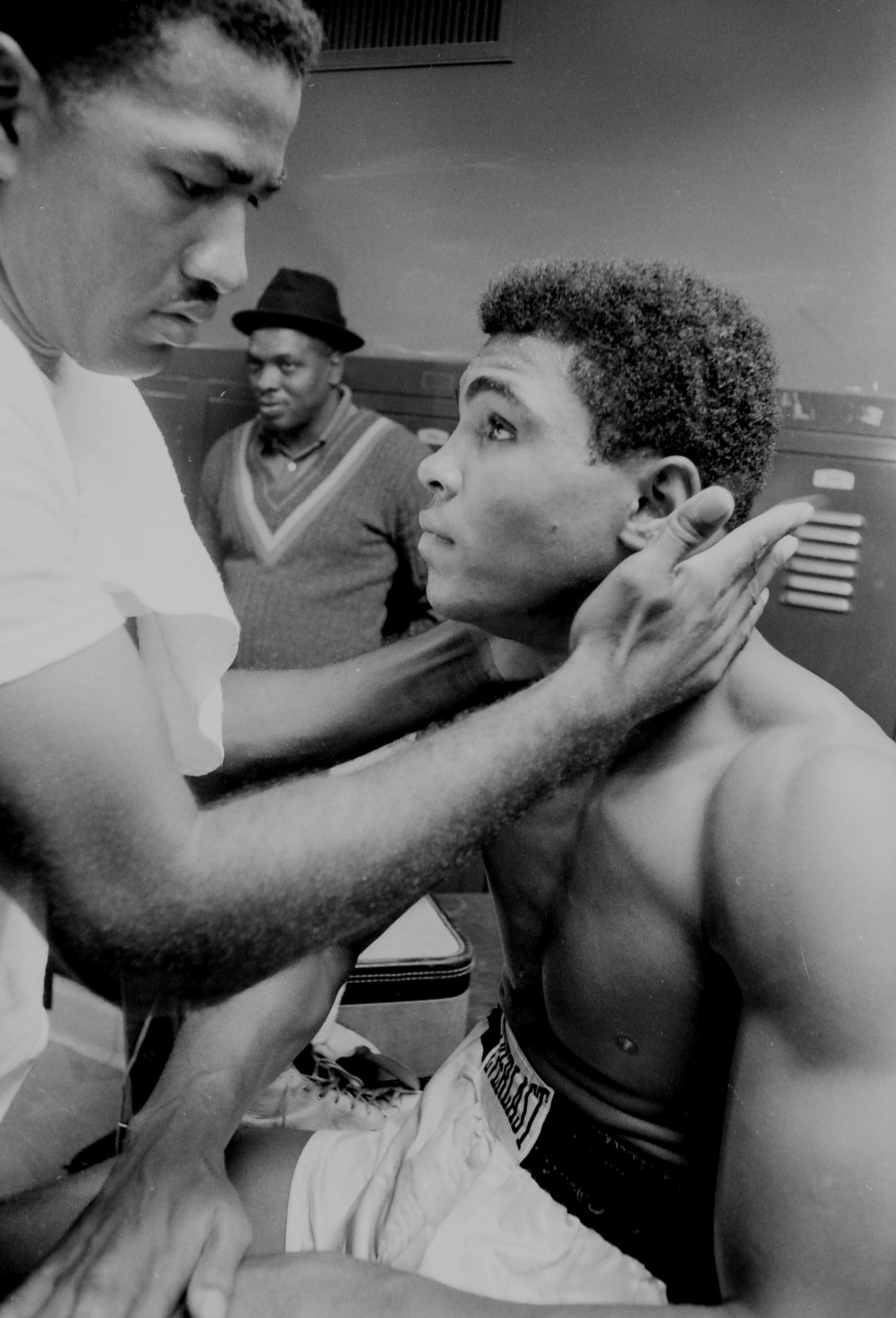 Fighting as a heavyweight, he amassed a record of 14–3 with one draw and hung up the gloves in 1972 after defeat to Jack O'Halloran.

By that time, big brother Muhammad – who had changed his name from Cassius – was already the biggest star in the sport.

Ali was a former heavyweight champion on the comeback trail after losing three years of his career by refusing to serve in the Vietnam war.

And he enlisted the help of Rahman, who travelled everywhere with his brother as gofer after giving up boxing himself.

In an exclusive interview with SunSport, Ali's younger brother said: "He’s the most famous man on the planet and I’m his brother.

"I was a very good boxer myself, but I helped my brother so I cut my career to help my brother and had one of hell of a time.

"My boxing career was very good."

Ali went on to reign twice more as champion and shared some of the most iconic fights ever with Joe Frazier and George Foreman.

His brother was there every step of the way – even sometimes while sparring in the gym.

Rahman, formerly Rudy Clay, revealed: "To spar with Muhammad Ali, he kept me sharp and he made me a better person.

"I mean hitting and taking his punches I was improving myself. Muhammad was sharp and smarter.

"Speed and power, speed was the fastest and power was hardest.

"The thing you can say about Muhammad Ali is he's an icon, his speed and power was excellent.

Rahman, now 76, witnessed first hand Ali's superstardom and the fanfare which followed him right up until his death in 2016, aged 74. 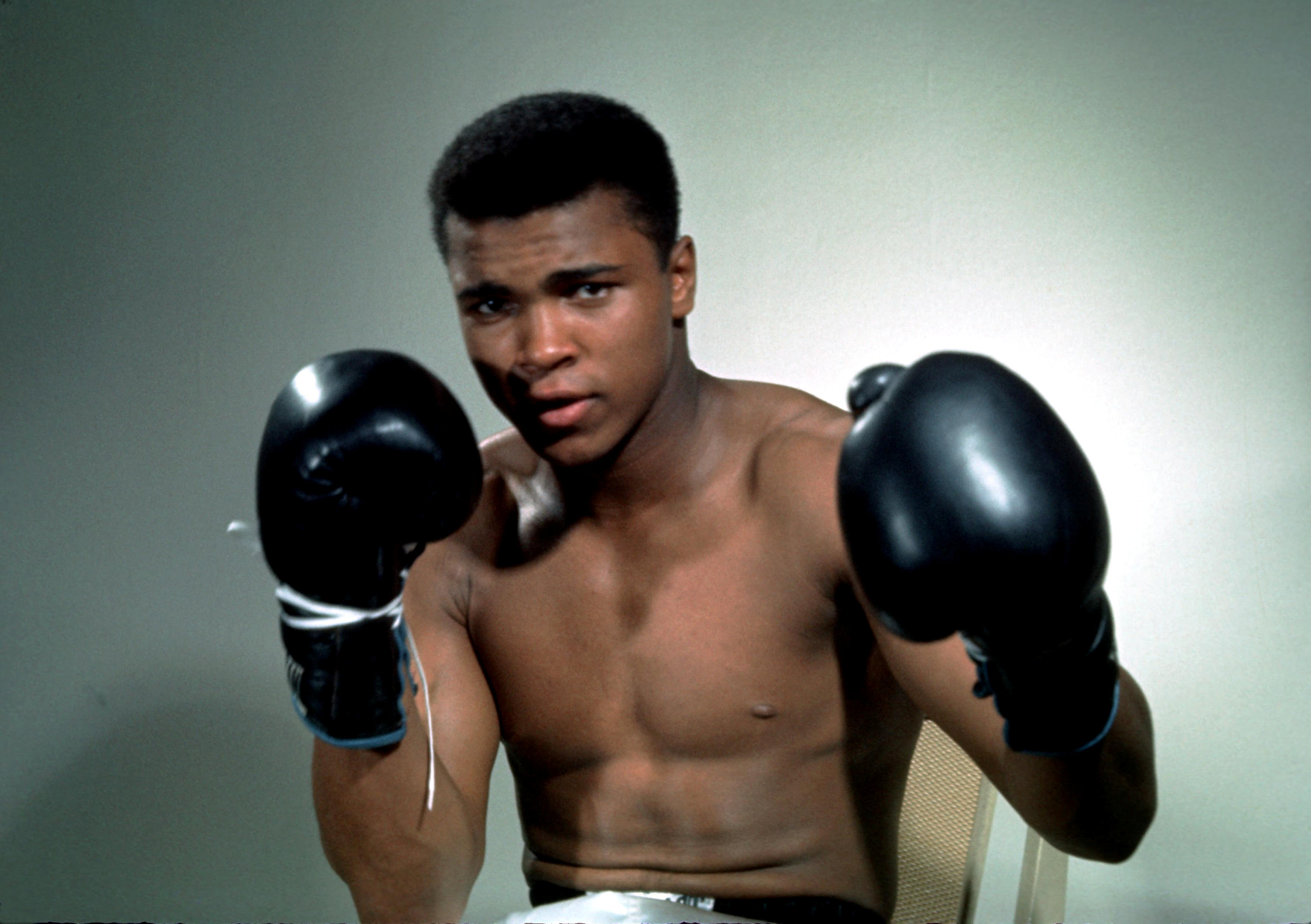 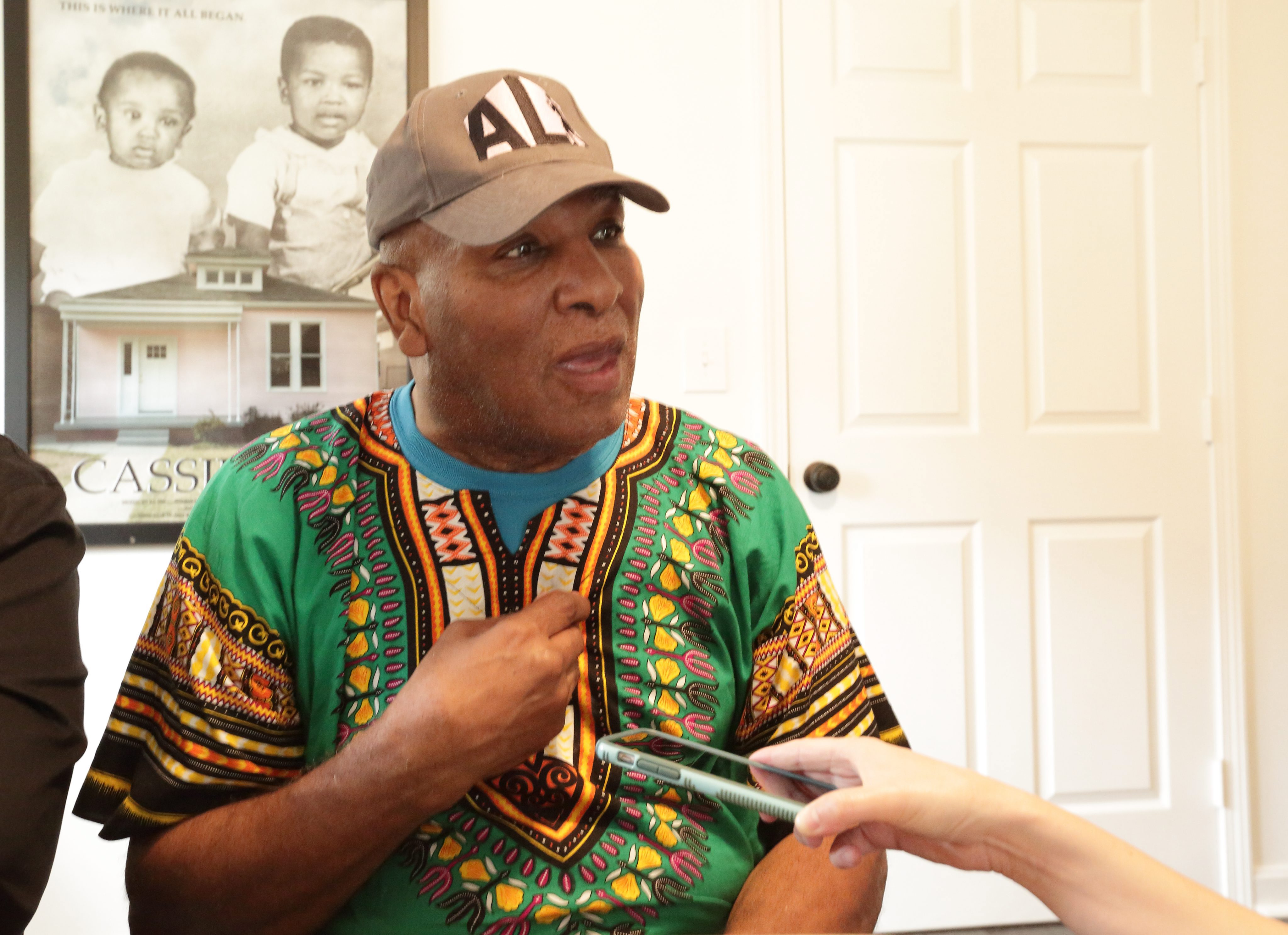 And in the height of his boxing career, his brother revealed there was not one supporter he would not give his time up for.

Rahman said: Muhammad Ali was the most famous man in the whole world.

"There is no one on the planet more famous than Muhammad Ali. He is known in every country.

"We went to autograph sessions and the people were excited and there were long lines of people, long lines to get his autograph.

"The type of person Muhammad was, he doesn't deny anyone an autograph and people love him.

"It’s a wonderful thing and you have to respect my brother.  I love my brother. He signed everybody’s autographs.

"He was a big sweet heart. Alongside my wife, Muhammad Ali was my best friend. He turned down nobody when it came to autographs."