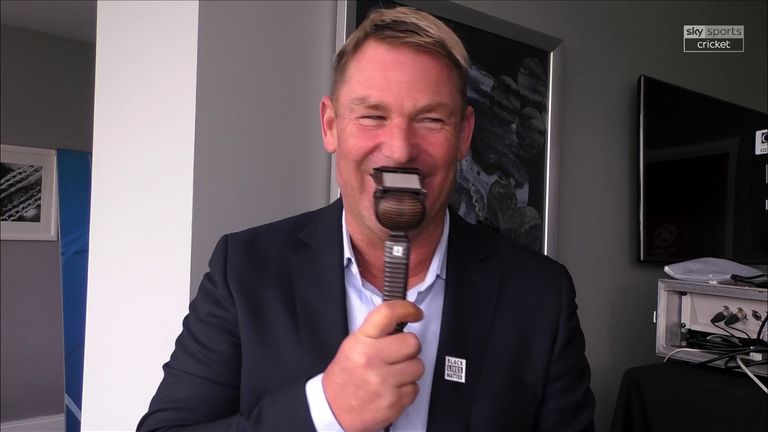 Nasser Hussain hailed India great MS Dhoni as “probably the best white-ball captain there has ever been” after he announced his retirement from international cricket on Saturday.

Dhoni played 90 Test matches for India, 98 T20Is and a staggering 350 ODIs, averaging 50.57 and scoring 10 centuries in the 50-over format. He is India’s most successful captain in limited-over internationals, having won three ICC trophies – the 2007 World T20, the 2011 World Cup on home soil and the 2013 Champions Trophy.

As well as Hussain, Sky Sports’ Michael Atherton also paid tribute to Dhoni, while Shane Warne tried to recruit him for London Spirit in The Hundred next year.

Read their comments below, as well as reaction from some of Dhoni’s India team-mates, including Sachin Tendulkar and Virat Kohli… 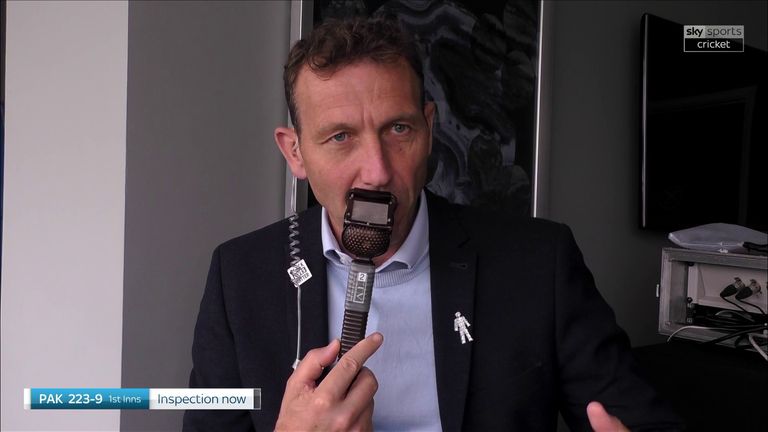 “A great captain, probably the best white-ball captain there has ever been.

“And also a cool, calm customer under pressure; a great finisher of a game, the game wasn’t won until you got Dhoni out. That is a good combination when you’re a great captain, cool and calm under pressure.

“He was involved in some of the great moments of Indian cricket. He did it his own way; a very, very fine cricketer.” 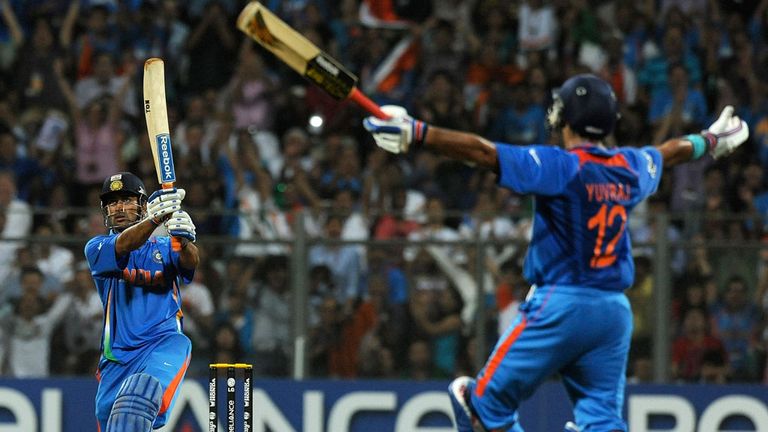 “When a player retires, what do people remember about that player? Not the average or the numbers but how they played the game and the iconic moments that they were involved in.

“I would remember the hitting of that six at the Wankhede Stadium to win that World Cup in 2011.

“What a fabulous player he was.”

Fancy it, MS? 🏏@ShaneWarne makes an on-air plea to MS Dhoni to come and join London Spirit in the Hundred next year 🙏 pic.twitter.com/wSughElbex

“A terrific cricketer. You think back to some of the games that he won for India, off his own back.

“And you think of his captaincy, his leadership, he was a terrific competitor and a wonderful player. He will go down in history as one of the all-time great wicketkeeper-batsmen

“He had a calmness about him that was fantastic and he always got the best out of his team, whether it was India, Chennai Super Kings, whoever it was. His players really respected him and responded to the way Dhoni wanted to play the game. “In T20 cricket, especially, the best captains, their teams will be in and around the finals all the time – it’s so key in T20 cricket – and Chennai have won [the IPL] three times.

“I just wonder if I could get him down to the London Spirit next year for The Hundred. I might put out a call to see if he wants to play at Lord’s. I’ll find the money, MS!”

“I saw him when he started his cricketing career, his first tour to Pakistan [in 2006], he became a mega hit because of his long hair, his batting – he got runs on that tour [a maiden Test hundred]. 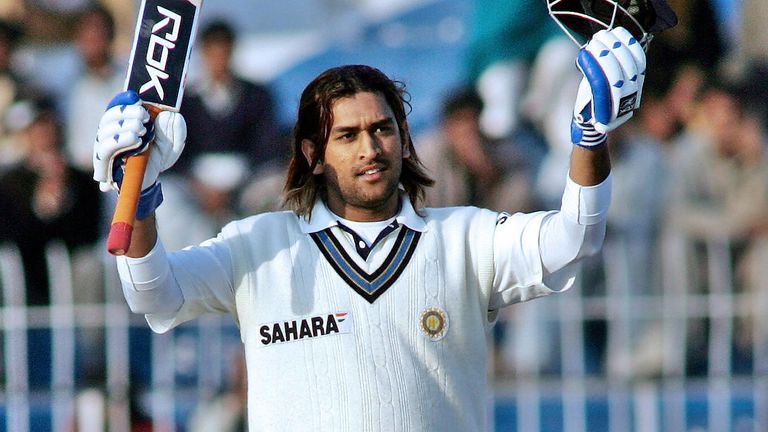 “He played 350 ODIs, averaging 50; he was one of the true match-winners for India. Batting at No 6 or 7, he was a finisher, he’d take the game to the last two or three overs and had every shot – the helicopter shot he created.

“As a skipper, I always thought he was very calm, no matter the situation. And when you’re calm as a captain, you make right decisions. If you panic, the whole team panics and Dhoni wasn’t one of them.

“On and off the field he was a true gentleman and the world will remember him, as Shane says, as one of the best wicketkeeper-batsmen ever.

“He was a treat to watch, as long as he was not playing against Pakistan.”

It was nothing but lovely playing with you, @mahi7781 . With my heart full of pride, I choose to join you in this journey. Thank you India. Jai Hind! 🇮🇳

It was nothing but lovely playing with you, @mahi7781 . With my heart full of pride, I choose to join you in this journey. Thank you India. Jai Hind! 🇮🇳

To have a player like him,Mission Impossible. Na Koi Hai,Na Koi Tha, Na Koi Hoga MS ke jaisa. Players will come & go but there won’t be a calmer man like him. Dhoni with his connect with people having aspirations was like a family member to many cricket lovers. Om Finishaya Namah pic.twitter.com/glemkBUwWT

There’s only one #MSDhoni. Thank you my friend and elder brother for being the biggest inspiration in my career. Will miss playing with you in the blue jersey but am sure you will always be there for me and will keep guiding me 🙏🏾🇮🇳 #7 pic.twitter.com/Q3j9pbcOGy

You’ve been a friend and a guide on the field and off it. I’ve learnt so many valuable lessons by simply watching you be & I am glad I got to be a part of your professional journey. Congratulations on an illustrious career, Mahi Bhai, thank you for the memories. @msdhoni pic.twitter.com/UaycpTq8LV

The legend retires in his own style as always, @msdhoni bhai you have given it all for the country. The champions trophy triumph, 2011 World Cup and the glorious @ChennaiIPL triumphs will always be etched in my memory. Good luck for all your future endeavours. #MSDhoni

Every cricketer has to end his journey one day, but still when someone you've gotten to know so closely announces that decision, you feel the emotion much more. What you've done for the country will always remain in everyone's heart…… pic.twitter.com/0CuwjwGiiS

but the mutual respect and warmth I've received from you will always stay in mine. The world has seen achievements, I've seen the person. Thanks for everything skip. I tip my hat to you 👏🇮🇳 @msdhoni

Your contribution to Indian cricket has been immense, @msdhoni. Winning the 2011 World Cup together has been the best moment of my life. Wishing you and your family all the very best for your 2nd innings. pic.twitter.com/5lRYyPFXcp

Dhoni’s retirement was announced during the washed out third day of the second Test between England and Pakistan at The Ageas Bowl.