JOSE MOURINHO could try and offer Gareth Bale an escape from his Real Madrid hell by bringing him back to Tottenham, according to reports.

The Welshman, 31, is enduring a torrid time at Los Blancos and featured for just 100 minutes spread across two appearances after the season restarted. 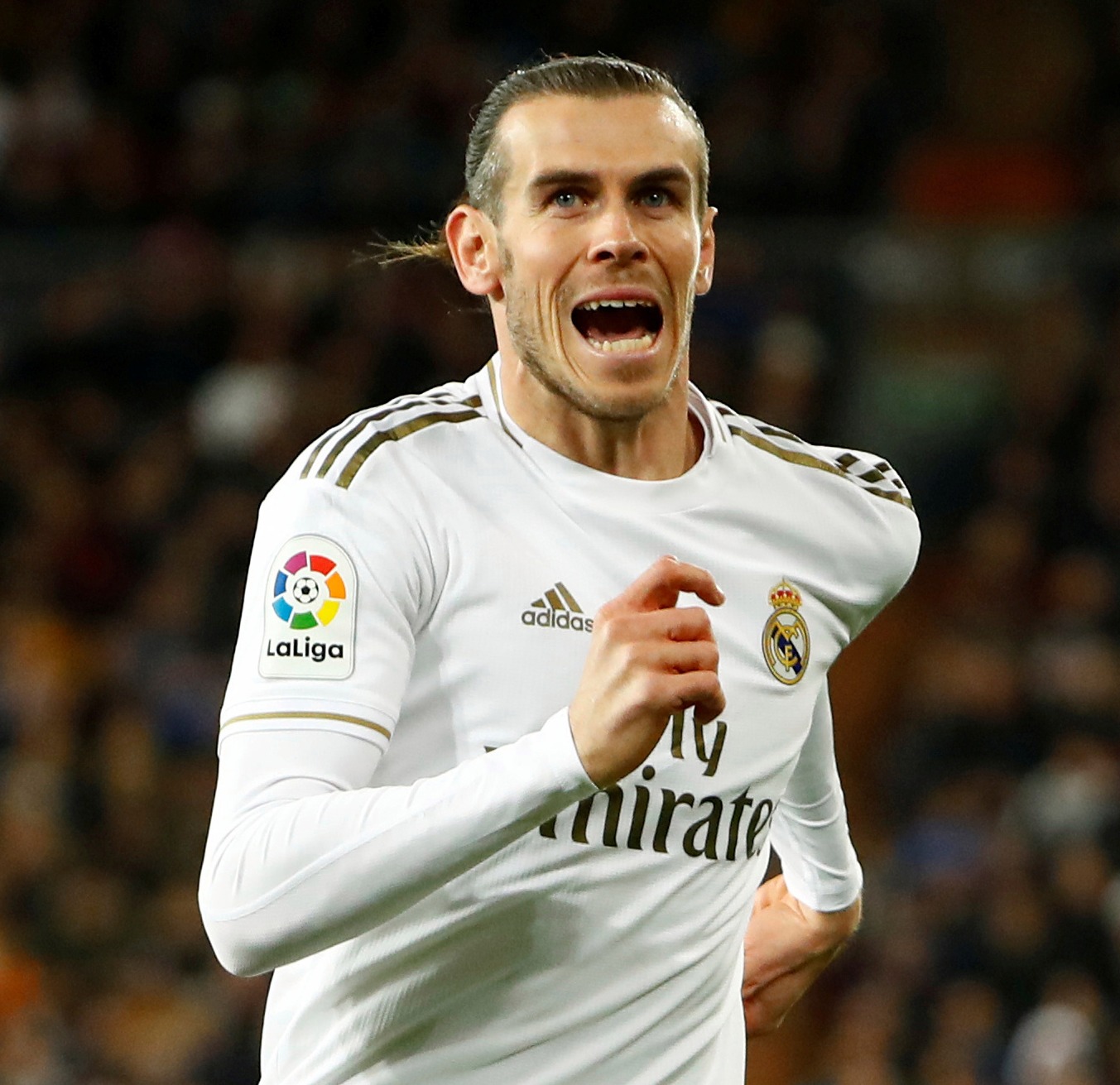 His three goals last season – his two in LaLiga coming in one eventful game in September where he was also sent off – was his worst return since the 2009/10 campaign.

He even requested to be left at home for the Champions League clash at Manchester City because he knew he would not get on the pitch – and then played golf instead.

And with his relationship with Zinedine Zidane seemingly irreparable, a move this summer as part of a squad clear out may be best for both parties.

Mourinho tried to sign the ex-Spurs star for Manchester United three years ago before having to admit defeat as he failed to do so.

Now Deportes Cuatro report he may offer the unwanted winger a way out of the Bernabeu – by enticing him home to White Hart Lane.

Bale was a fan favourite at Tottenham after joining from Southampton as teenage left-back and leaving as the world's most expensive player.

But one major stumbling block could be his wages.

Bale is on around £650,000 per week at the Bernabeu and was close to moving to China on a £1.2million-a-week deal last year before a switch was blocked, leaving Bale fuming.

But it is very unlikely Spurs chairman Daniel Levy will be willing to match his current wages – even if the club can somehow afford them without the added bonus of Champions League football. 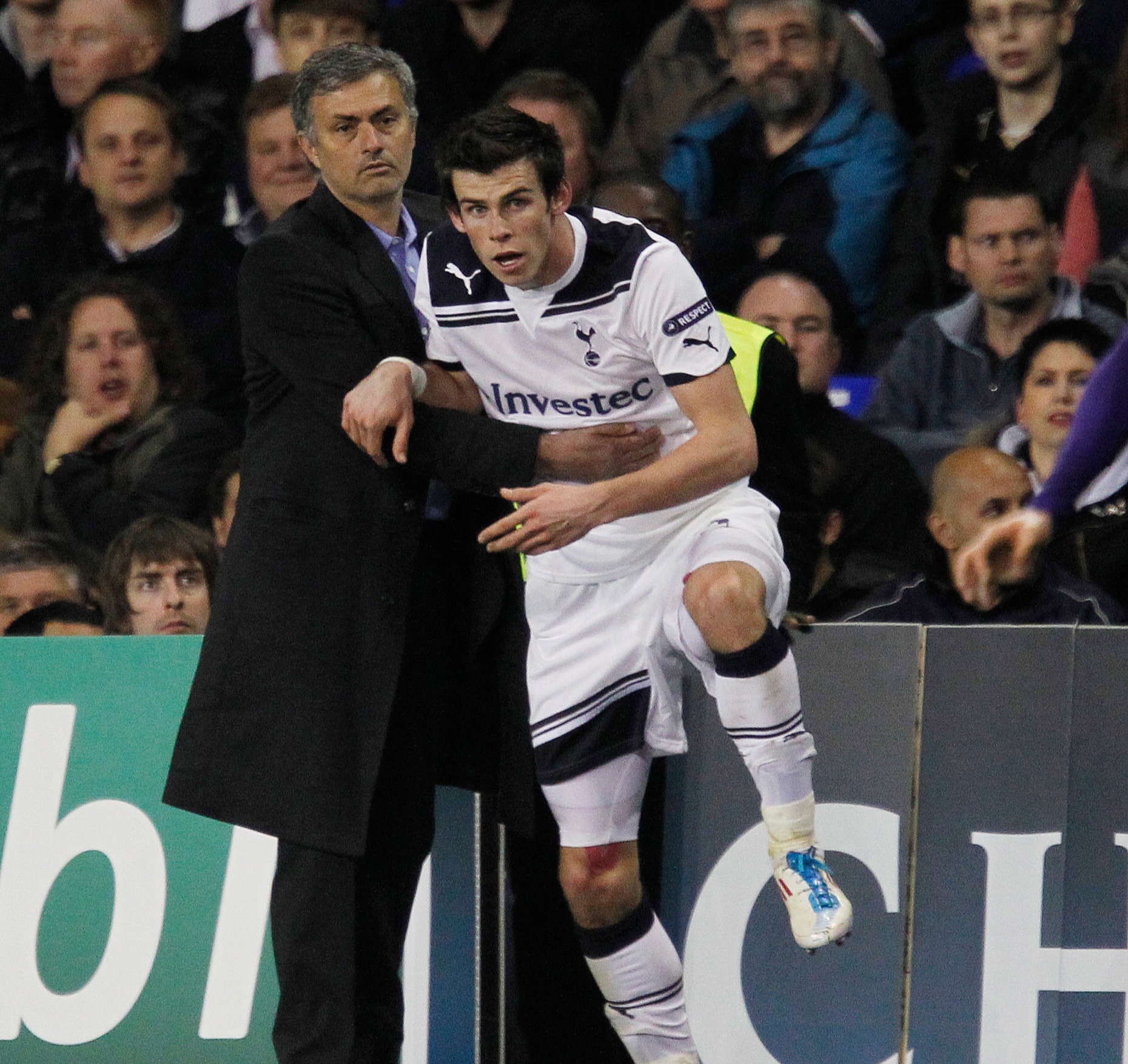