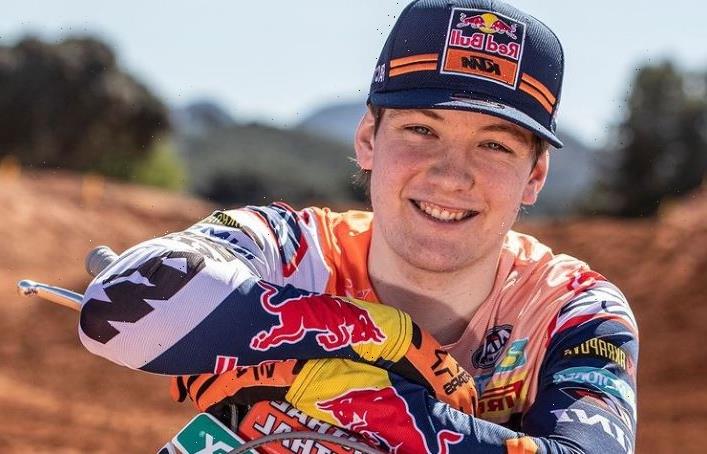 A MOTOCROSS rising star has been killed in an avalanche along with two of his friends while on a skiing trip in Austria.

Rene Hofer was just 19 when he and his pals were swept away and buried by the slab of snow in Tweng, Salzburg. 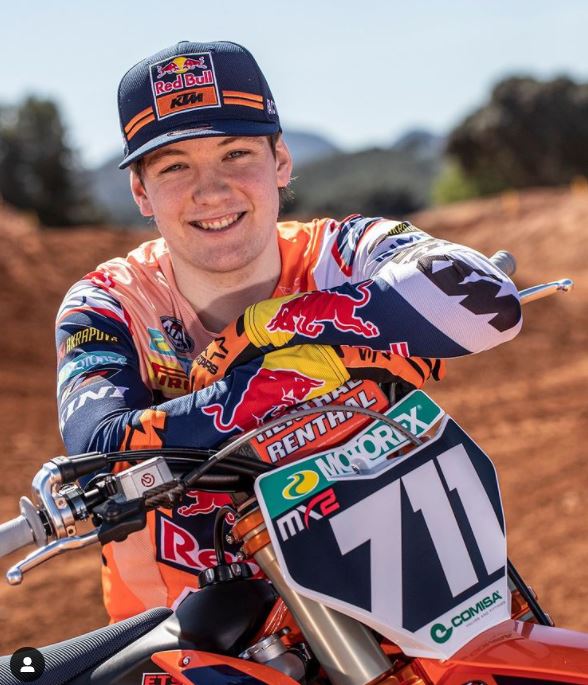 Hofer, a native of Austria, was tipped for greatness in his sport having already won an impressive selection of events and championships.

He was among 11 other skiers when they were ascending the 2,126 metremountain Lachenspitze on Saturday.

The group is understood to have suddenly been hit by an avalanche.

Eight members of the party were swept away, with three of them – including Hofer – being killed in the snow.

The other men who died are also Austrian, and are aged 19 and 24.

Rescuers were able to locate two of the victims with the help of their search devices but one was already dead and the other died at a hospital in Klagenfurt.

The third buried skier wasn't carrying a search device – so his body was located about four hours after the avalanche and recovered.

And two other members of the group were buried, but were able to free themselves and were taken to hospital.

Five rescue helicopters and a mountain rescue unit were deployed to save the trapped skiers.

Avalanche warnings levels were in place in the area, and there were warnings about the depth of snow drifts.

Tributes have poured in for Hofer – including a heartfelt message from his team KTM who dreamed he could one day be FIM Motocross World Champion.

Ride on peacefully Rene. You will be missed immeasurably.

The team described him as a "multi-time junior champion and GP winner with a bright future in Grand Prix ahead of him”.

"The entire KTM family is deeply saddened by the terrible news that MX2 factory racer Rene Hofer, along with two of his friends, has passed away following a skiing incident in Austria," the team said on Instagram.

"KTM would like to send love and heartfelt condolences to Rene’s family, friends, his team, along with the entire motocross community during this incredibly difficult time.

"Rene, a multi-time junior champion and GP winner with a bright future in Grand Prix ahead of him, will be remembered not only for his talent on the track, but also for his approachable, fun-loving and friendly personality, along with his ever-present smile."

They added: "Ride on peacefully Rene. You will be missed immeasurably." 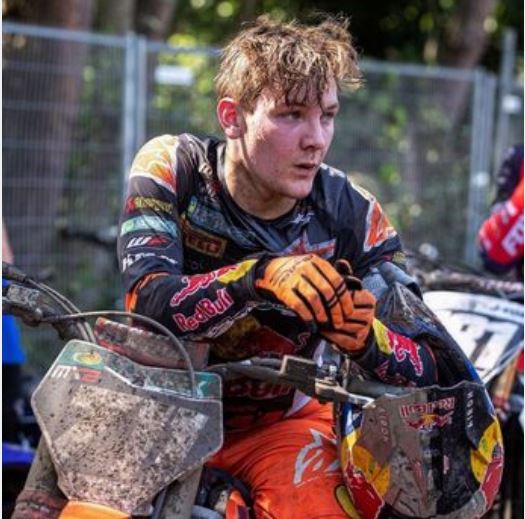 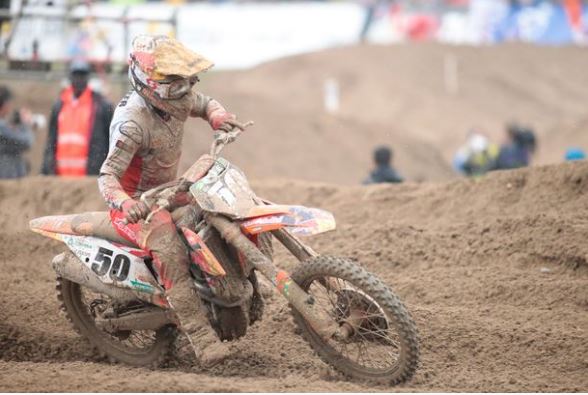 Hofer was a junior motocross world champion and European champion who was tipped for more success at the professional level – described as having a "bright future".

The teen also became just the third Austrian to win the world title in cross-country motorcycles.

“Hofer was no doubt one of the happiest guys in the paddock, always seen with the biggest smile on his face.

“The Austrian had a bright future ahead of him and he showed a glimpse of what was to come.

“He claimed the 85cc Junior World Championship and European titles in 2016 and of course his incredible performance this season.

"This included his first race win and Grand Prix victory in Pietramurata along with the overall victory in the MX2 class at the Monster Energy FIM Motocross of Nations where he represented Team Austria.

“Infront Moto Racing and the entire MXGP family expresses their deepest condolences and sends all their strength to Rene’s family, friends and the whole Team at KTM at this incredibly difficult time.”