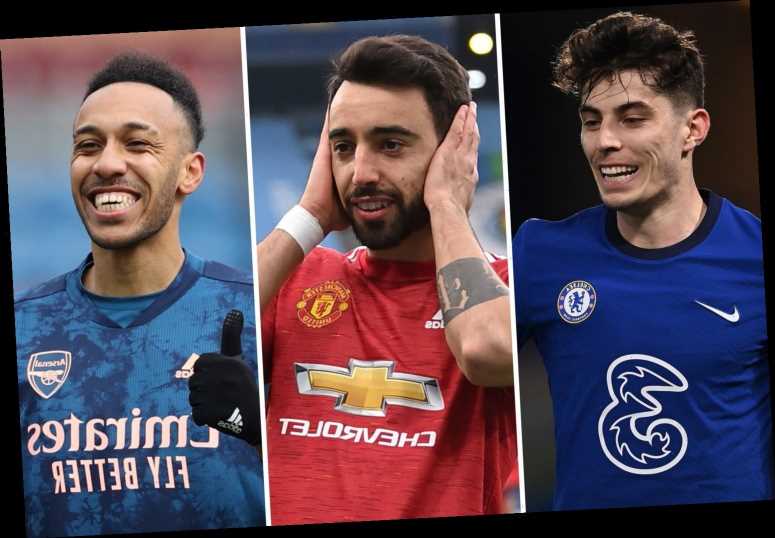 And things are only going to get better for the Old Trafford giants. 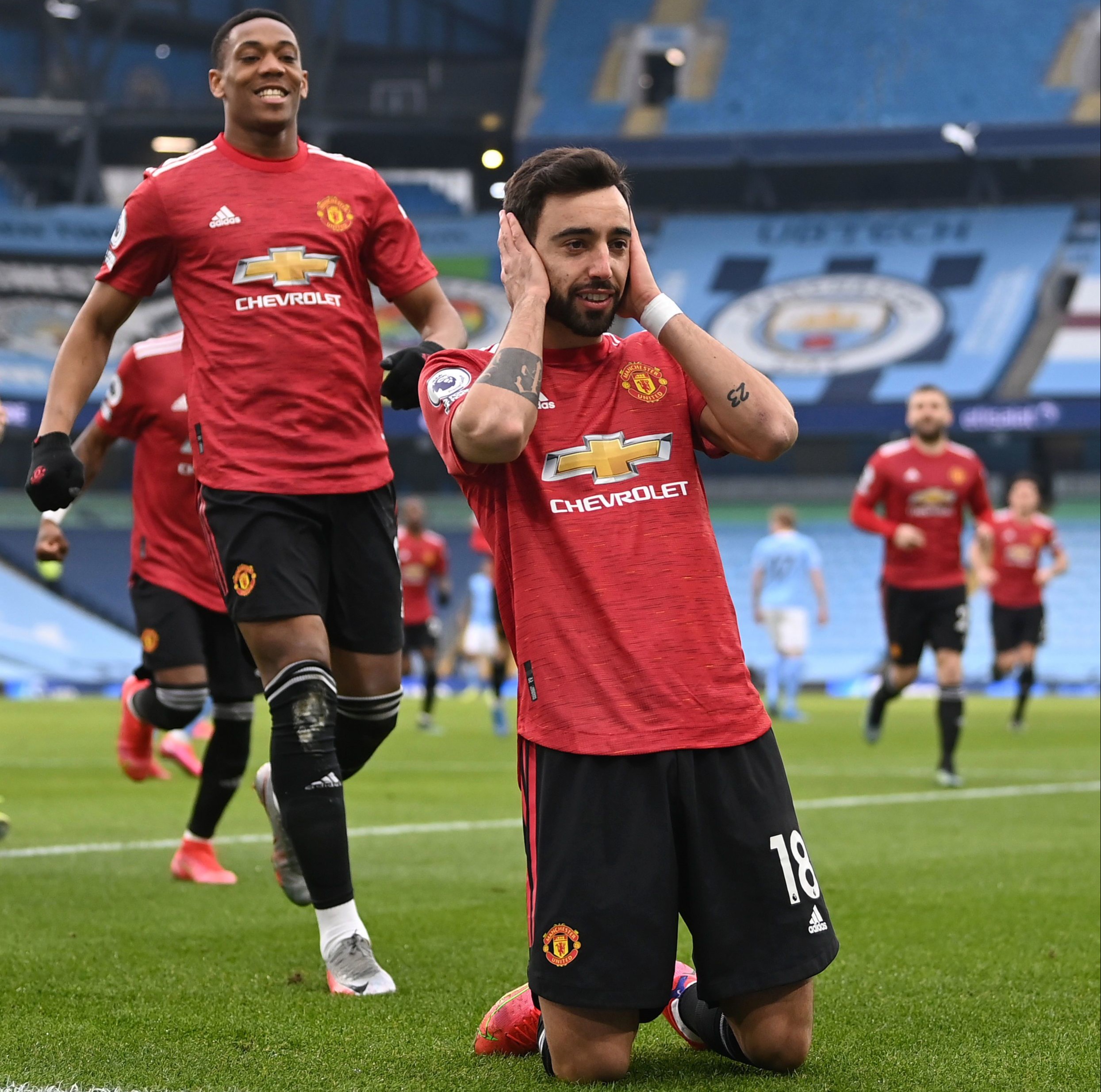 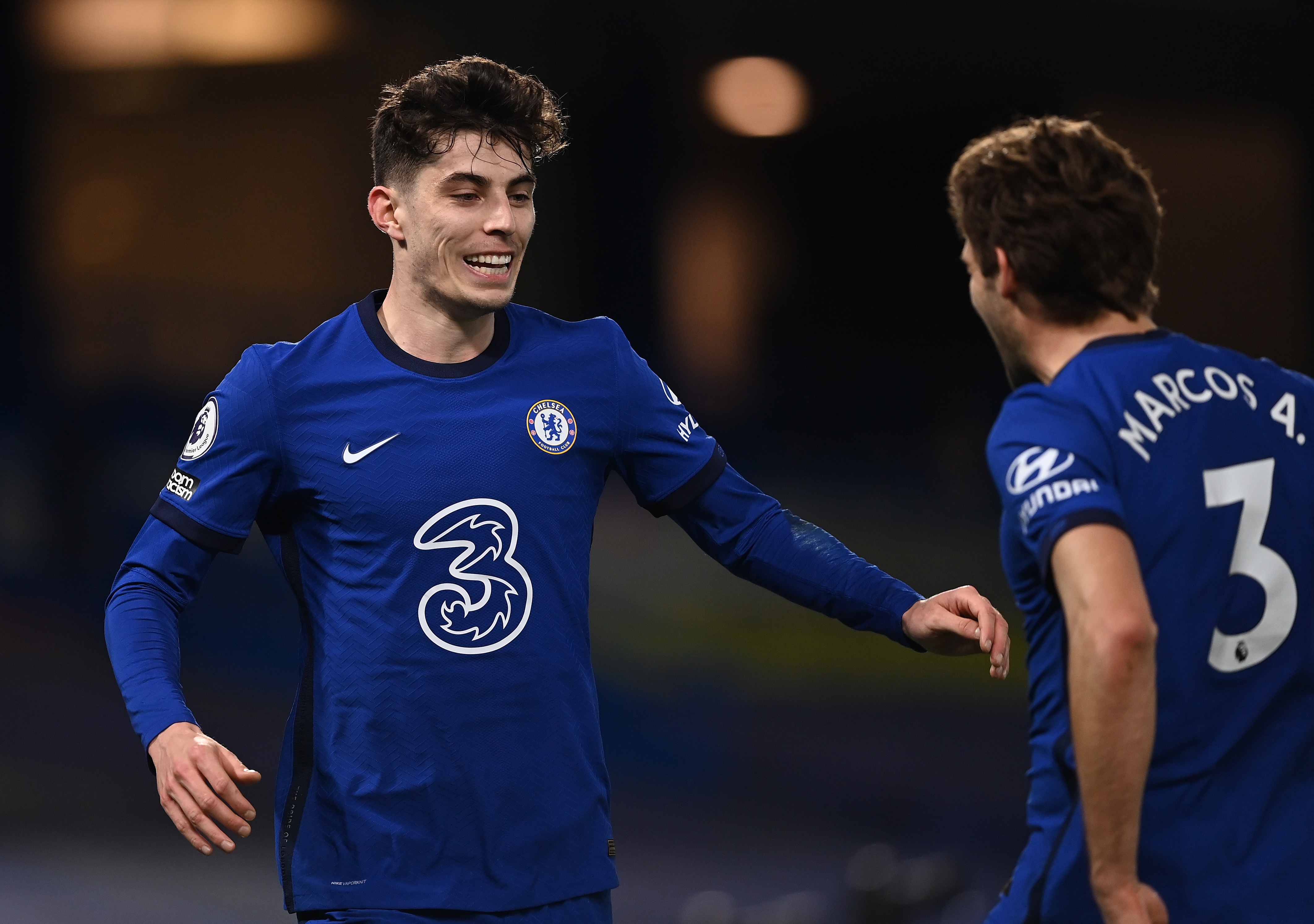 The deal had been worth £64m per season and was due to run until the end of the season.

But with the coronavirus pandemic scaring potential suitors away, Man Utd chiefs opted to extend their deal with Chevrolet by six months.

And now United are in talks with a host of potential sponsors – including a mystery US software firm – over a bumper new contract set to blow everyone else out of the water.

Despite the value of their Chevrolet deal dropping by £3m, United still earn marginally more from their lead kit sponsor than any other club in the world.

An incredible five of the next six clubs hail from the Premier League.

Chelsea's deal with Three sees them take home £40m per season – good for fifth on the list.

Bayern Munich come in seventh, with their partnership with T-Mobile worth £36m per season.