So when they thrash out contracts with the world's biggest clubs, it’s important to get everything right and nothing's left to chance. 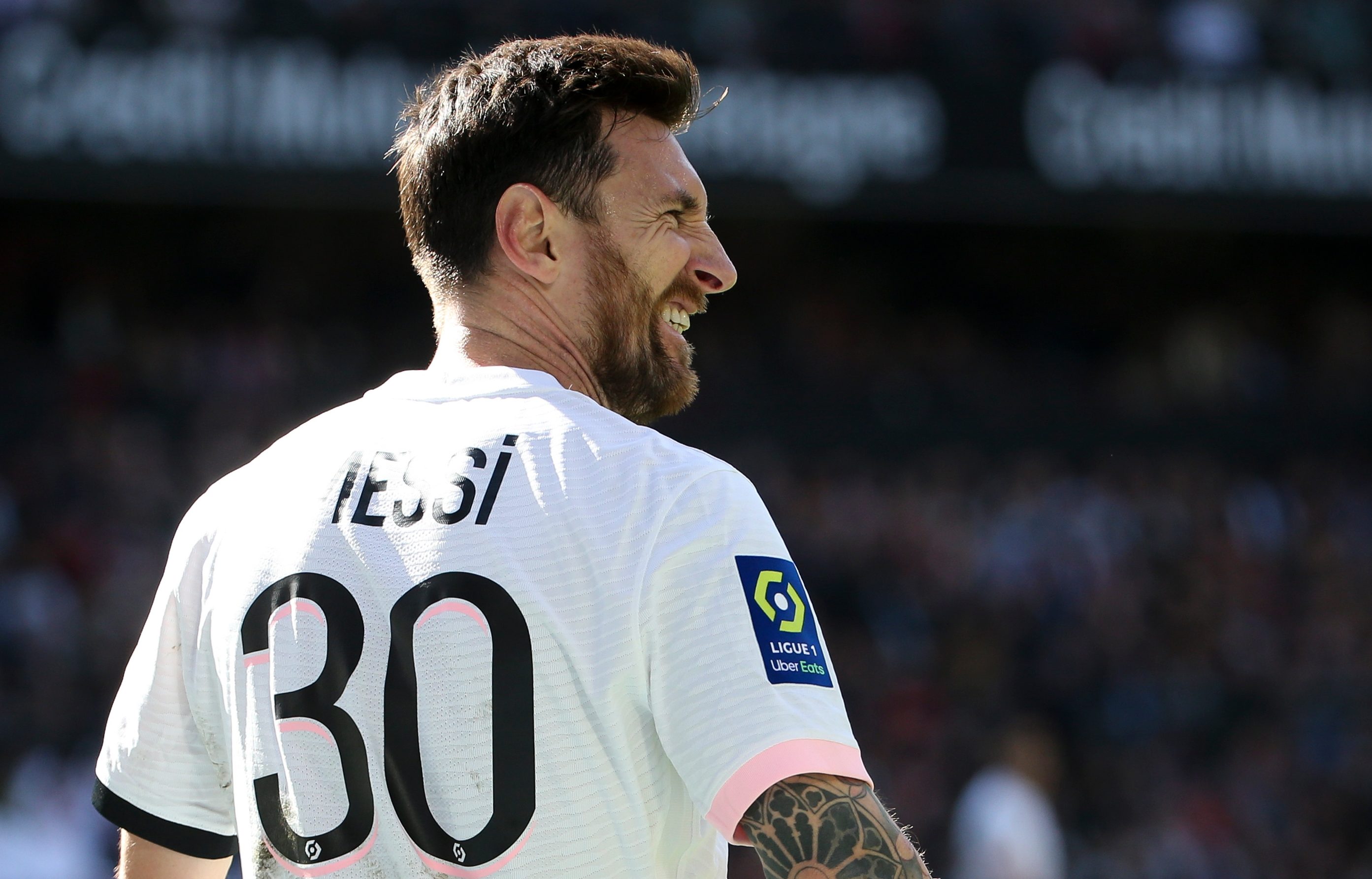 But there are times when stipulations are put in place by player and club to protect their interests, to let them fulfil their hobbies, or managers just don't trust them.

SunSport looks back at the wackiest requested to and by players:

Back in February, with Lionel Messi's future STILL up in the air before his free transfer move to Paris Saint-Germain, talk of what he would look for in his a new contract away from Barcelona began to surface.

Some of the clauses in his current deal were leaked by El Mundo.

They included an agreement to learn how to speak Catalan, he must 'adopt an adequate personal conduct and pace of life' and not engage in doping, and if Catalonia became its own country he could leave on a free transfer.

When Robert Lewandowski was running down his contract at Borussia Dortmund both Bayern Munich and Real Madrid were jostling for his signature.

Alongside a £166,000-per-week deal and a £10m signing-on fee were several requests they didn't want daredevil Lewandowski to do while he was their property.

Skiing, paragliding, climbing, going on a motorboat and even riding a motorbike were big 'no-nos' for Madrid's hierarchy… so that's why signed for Bayern instead. 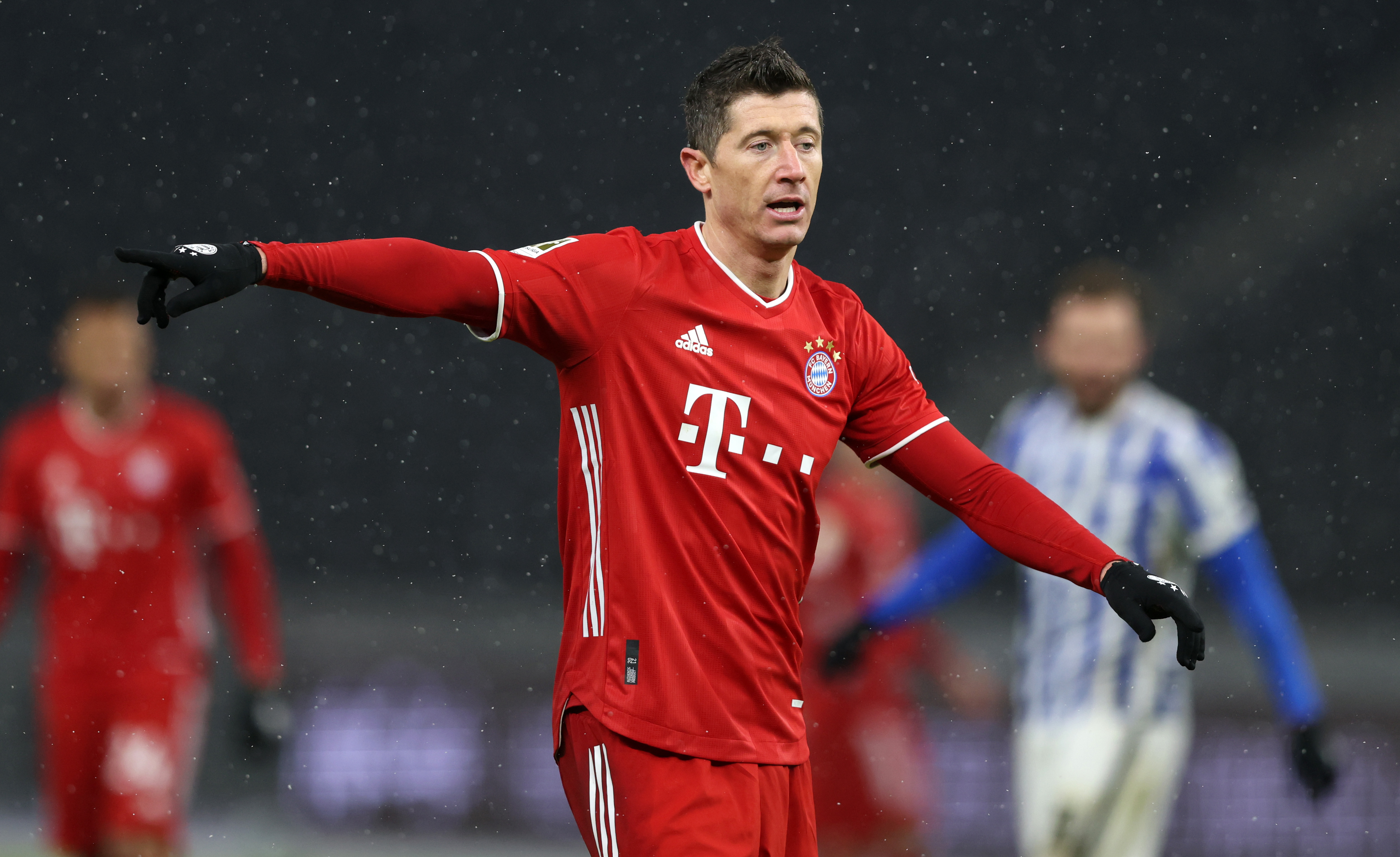 When negotiating a contract, it’s important to be 100 per cent clear about what is being stipulated.

When German forward Giuseppe Reina moved to Arminia Bielefeld in 1996, he demanded the club build him a house for every year of his contract.

However, Reina didn’t specify what size he required.

And Arminia provided him with a house made of Lego for the next three years. 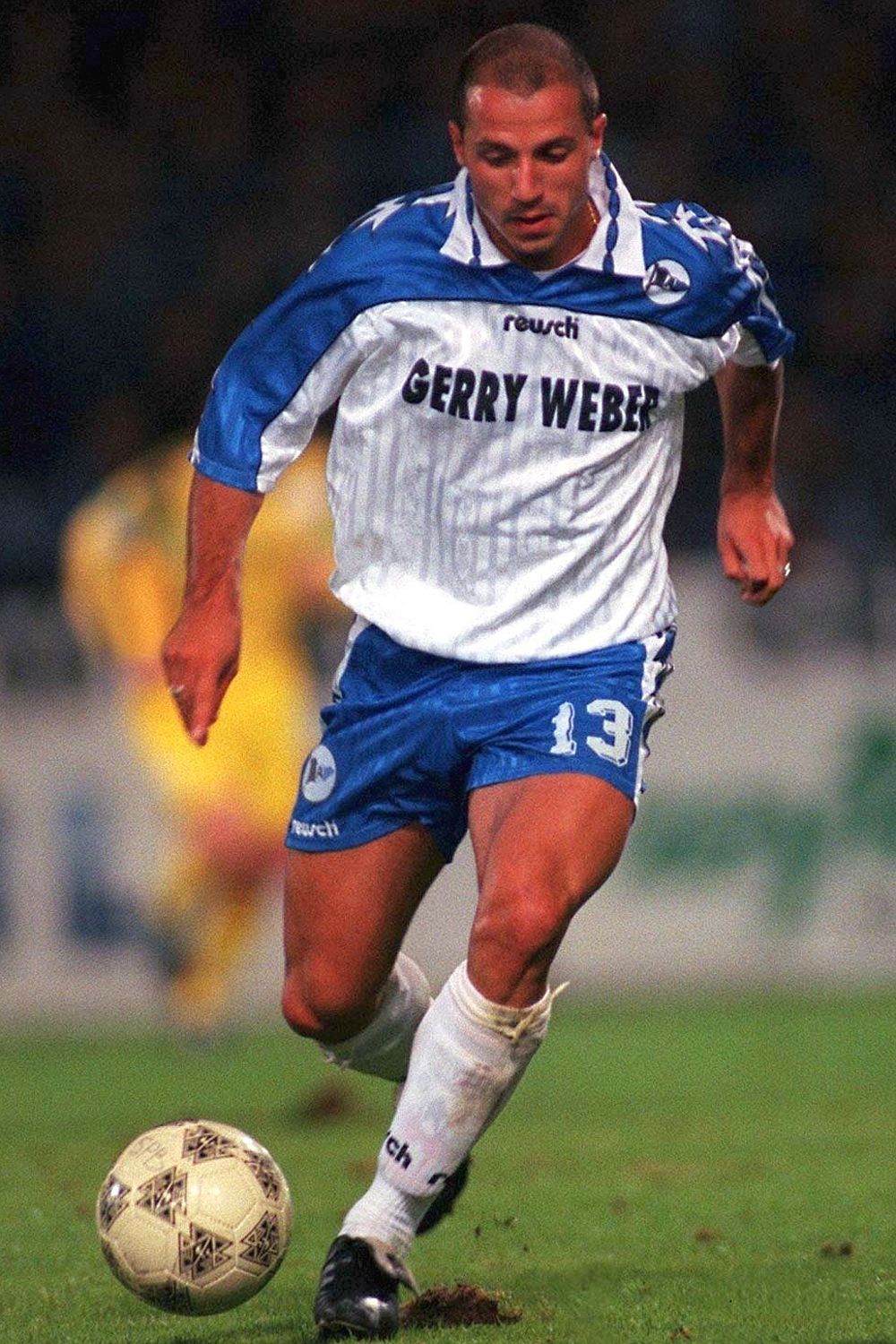 Manager Daniel Passarella had refused to pick homosexuals or players with earrings and long hair.

Redondo was ‘guilty’ of the latter.

He said: “I was in great form. But Passarella had particular ideas about discipline and wanted me to have my hair cut.

“I didn’t see what that had to do with playing football so I said no.” 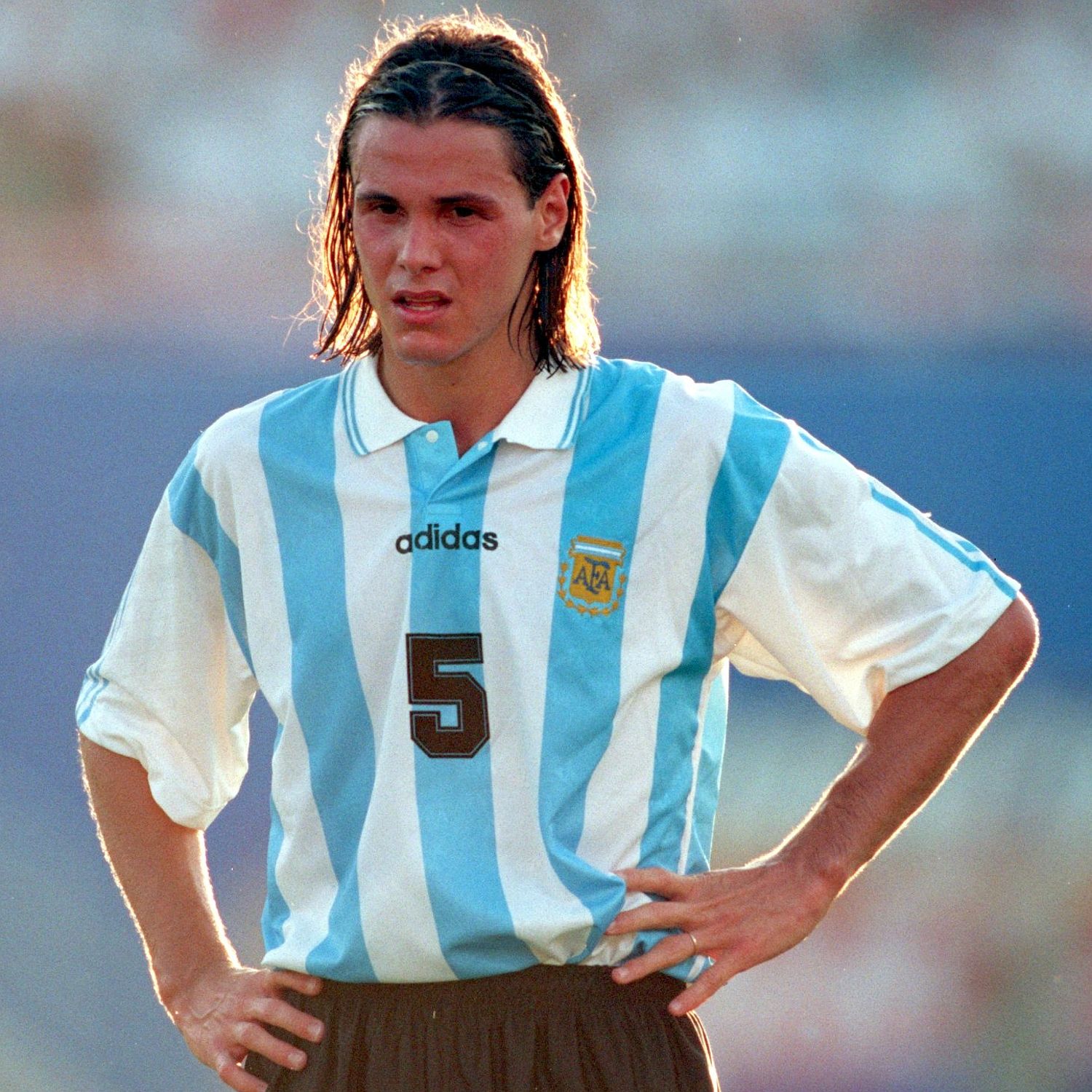 Cooking up a treat

However, he had one simple request: that his new club pay for his wife to have cooking lessons.

We’re not sure Mrs Guie-Mien took too kindly to this demand.

Though, she was not available for comment at the time. 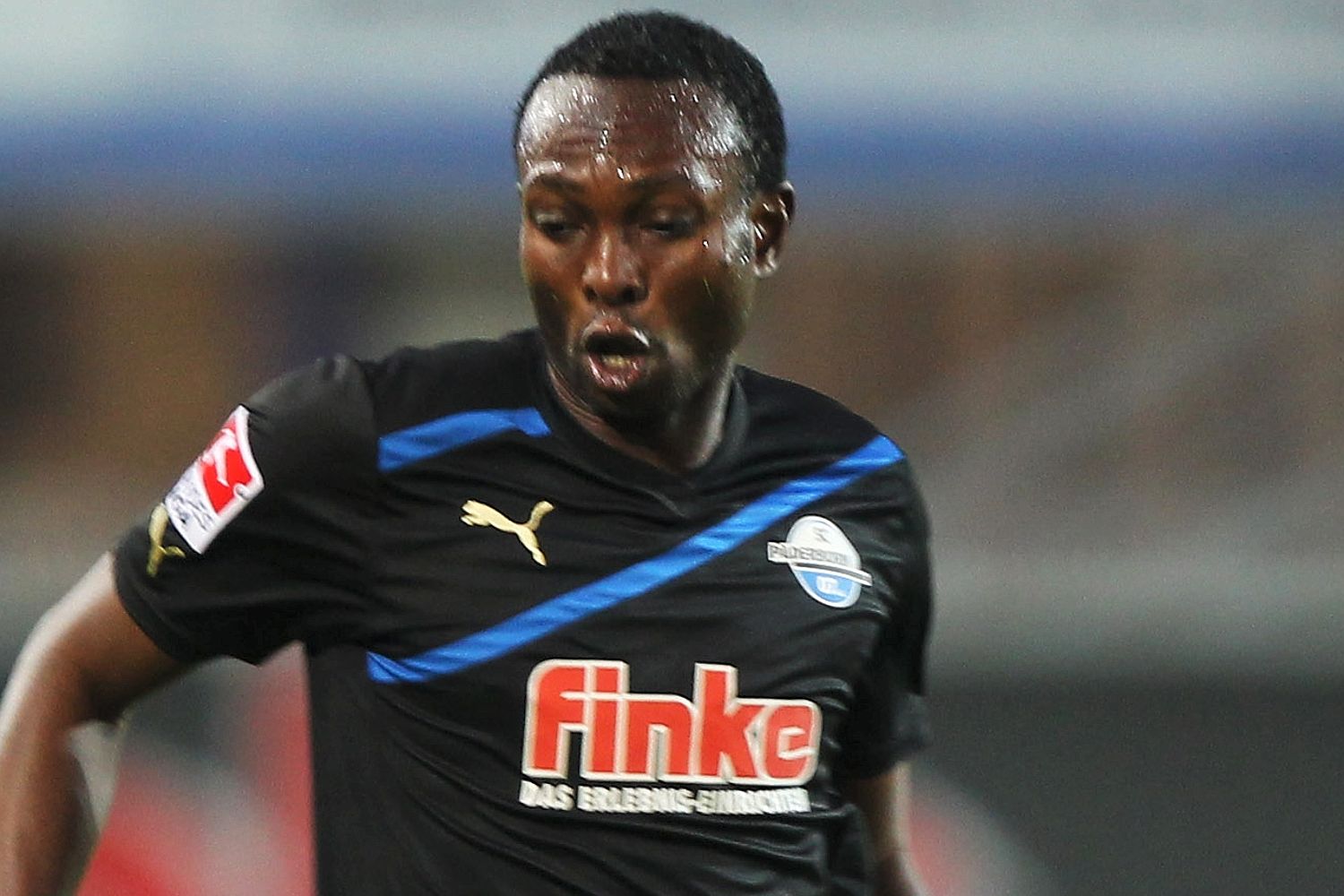 Brought down to Earth

Swede Stefan Schwarz moved to Sunderland in 1999 — but the Wearsiders had one stipulation the former Arsenal man had to adhere to.

Schwarz was told that any potential flights into space would not be tolerated.

The Black Cats chief exec John Flicking said at the time: “One of Schwarz’s advisers has, indeed, got one of the places on the commercial flights [into space, due to take place in 2002].

“And we were worried that he may wish to take Stefan along with him. So we thought we’d better get things tied up now rather than at the time of the flight.”

In fact, rather than managing to go up, his career ended when Sunderland went down in 2003. 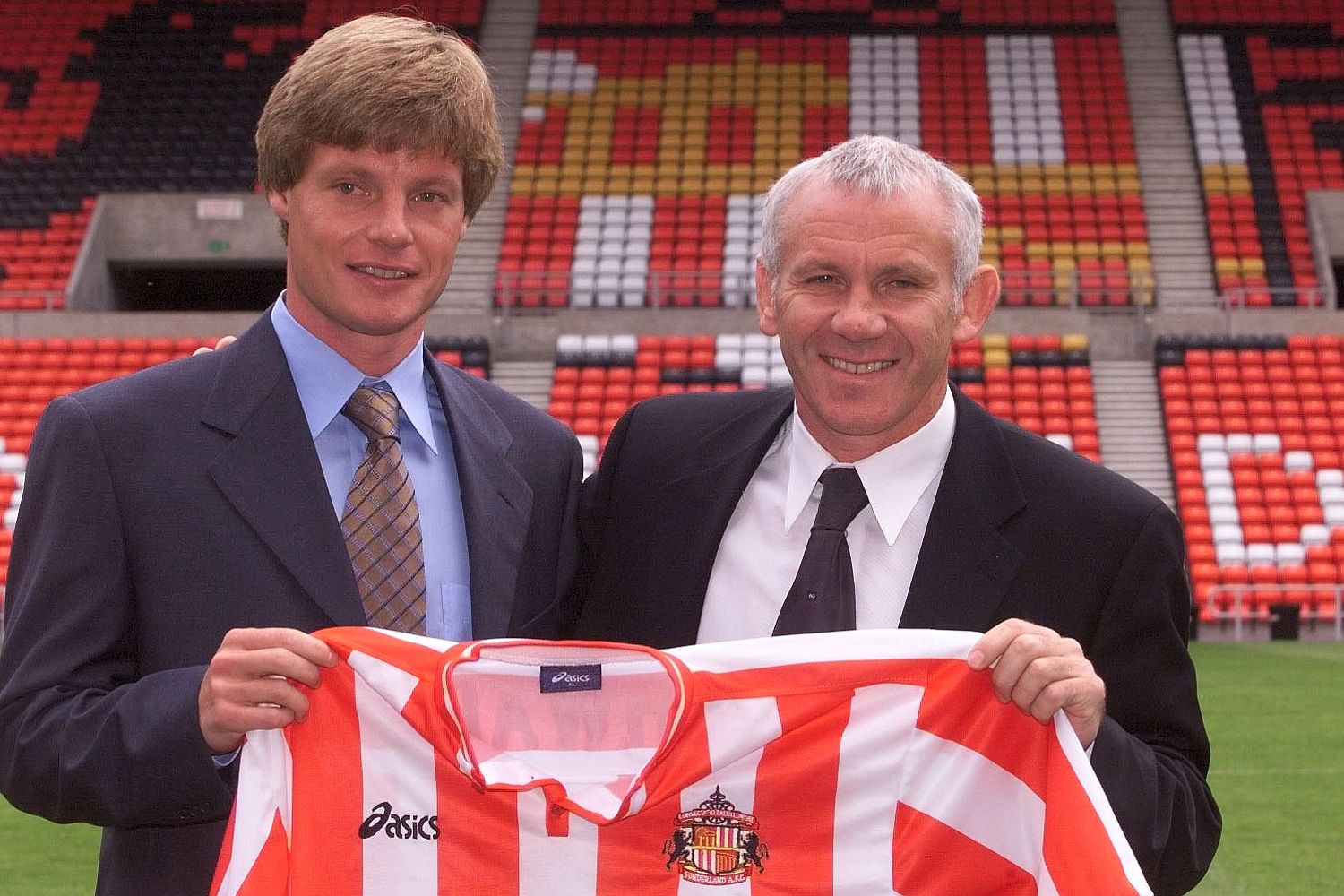 And Crystal Palace were advised Razor did come with some extra baggage when they signed him on a free in 2000.

Ex-Eagles chairman Simon Jordan wrote in his autobiography: “On approaching West Ham I discovered he was a free transfer, although he did have a weighty salary — which was not the only weighty thing about him.

“Harry Redknapp, the West Ham manager at the time, told me to put in a weight clause.

“So I decided to put a 10 per cent penalty on the contract we were proposing to offer him if he was over the recommended weight of 99.8kg, which by the way was still frigging huge.”

Ruddock’s Palace debut was allegedly delayed because the club couldn’t find a pair of shorts big enough for him. 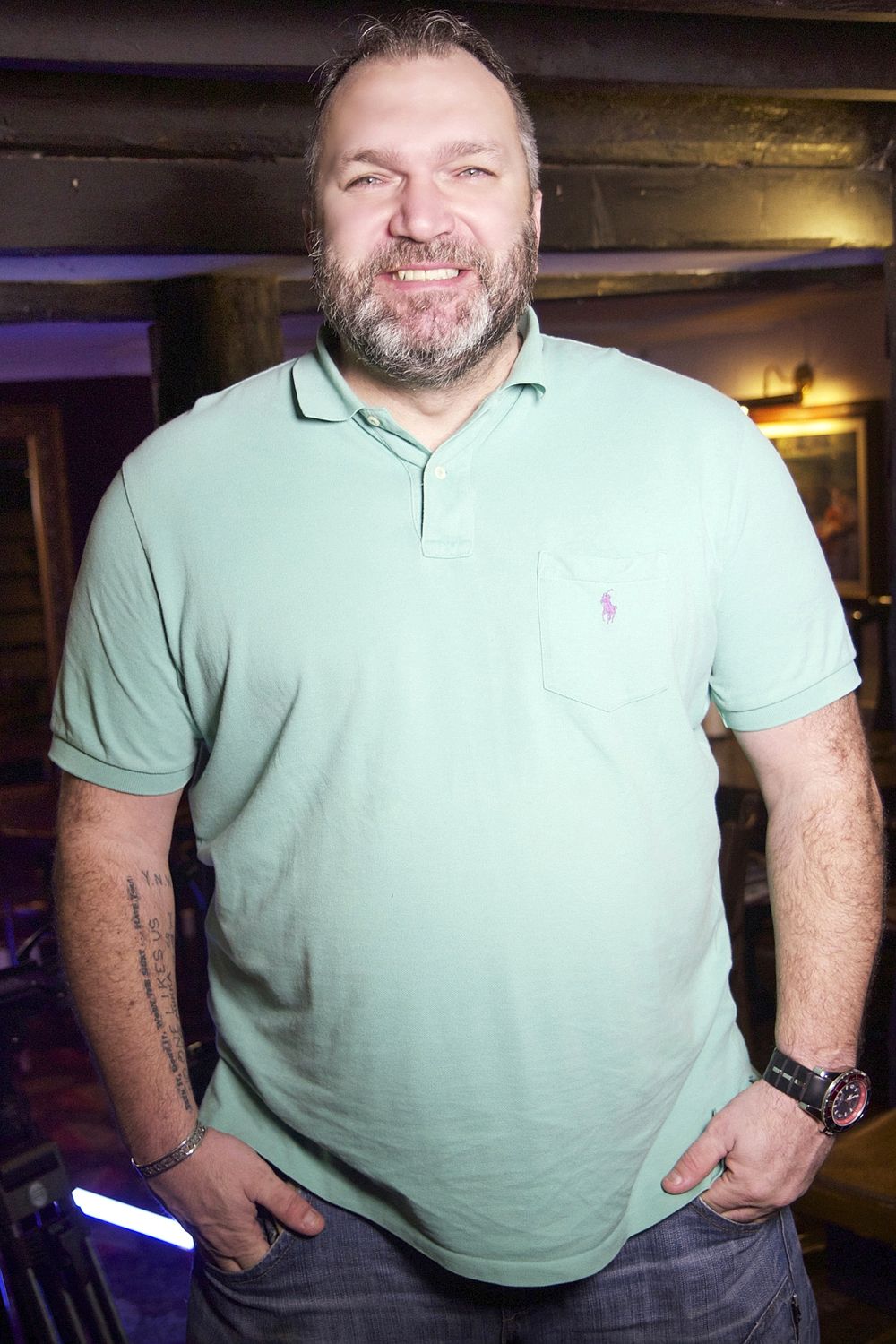 But moving to Brazil's crime-ridden city of Rio de Janeiro had the midfielder fearing for his safety.

So he stipulated he would need an ARMOURED VEHICLE as part of the deal.

But his stay in South America did not last long and the 35-year-old is now at Suduva in Lithuania. 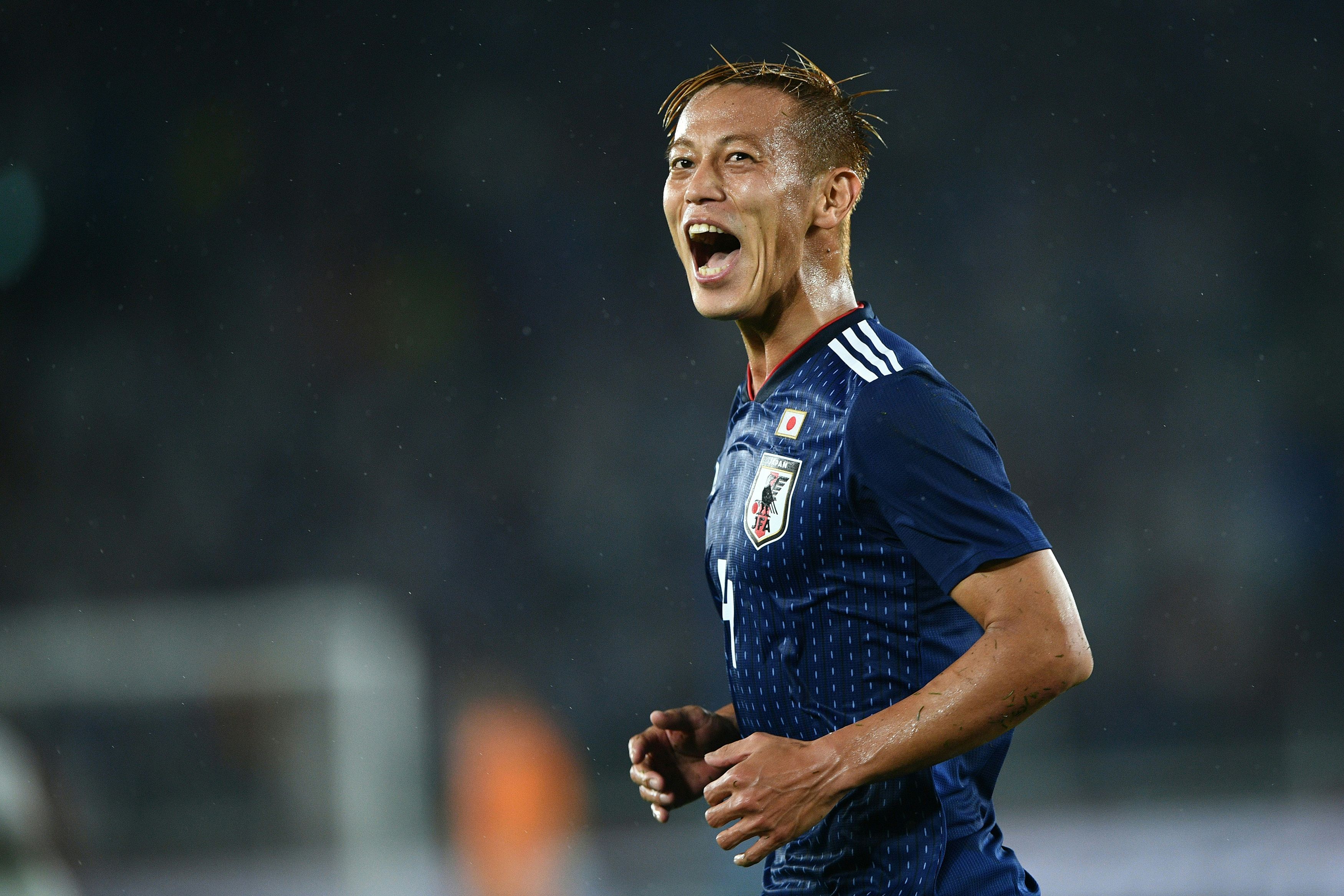