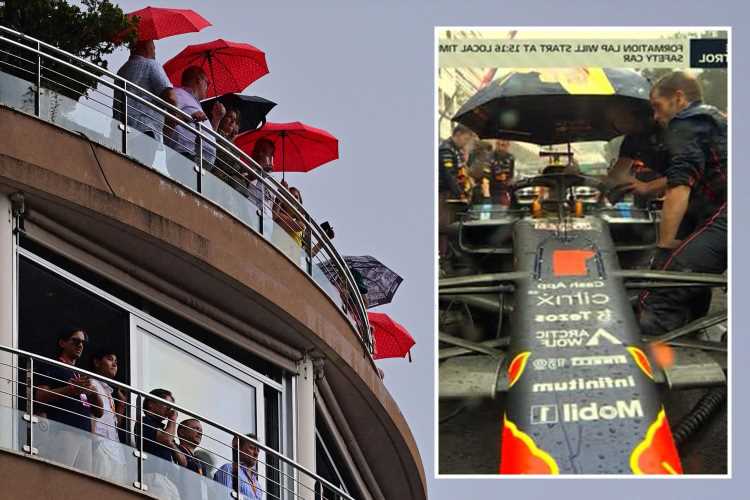 THE Monaco Grand Prix was DELAYED by more than 45 minutes after heavy rain began to hammer down before the scheduled start.

Formula One's flagship race was due to get underway at 2pm BST on Sunday afternoon. 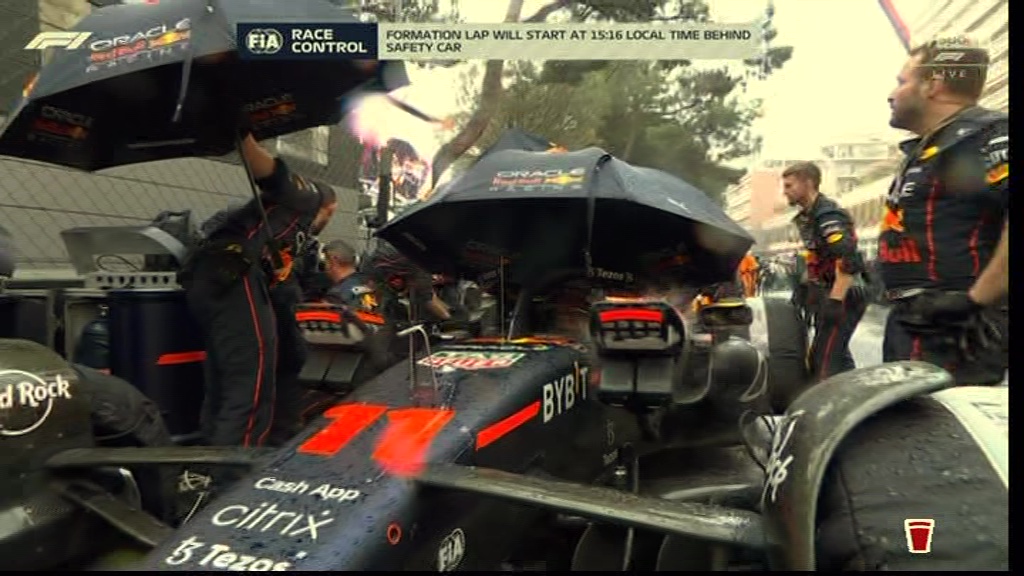 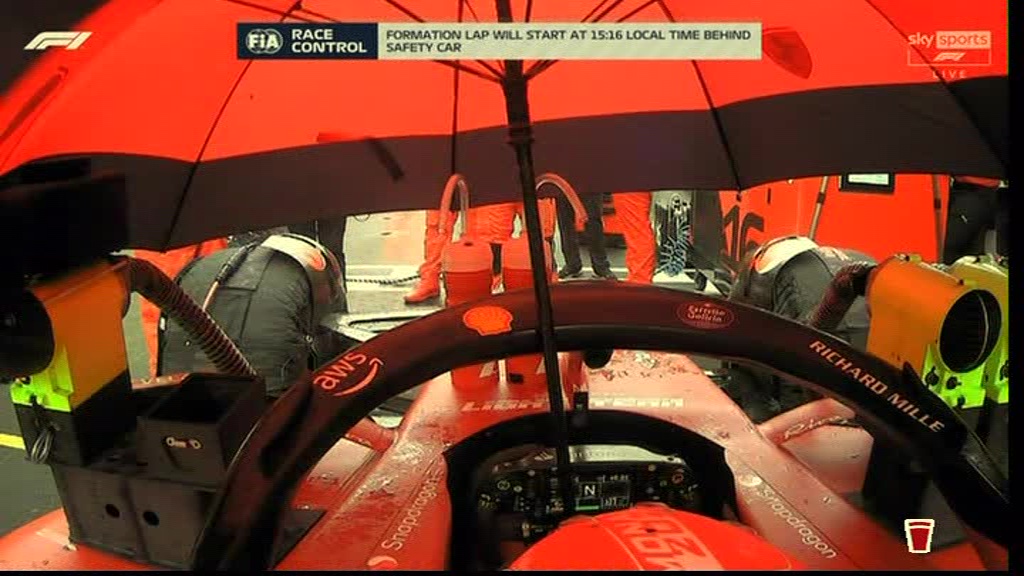 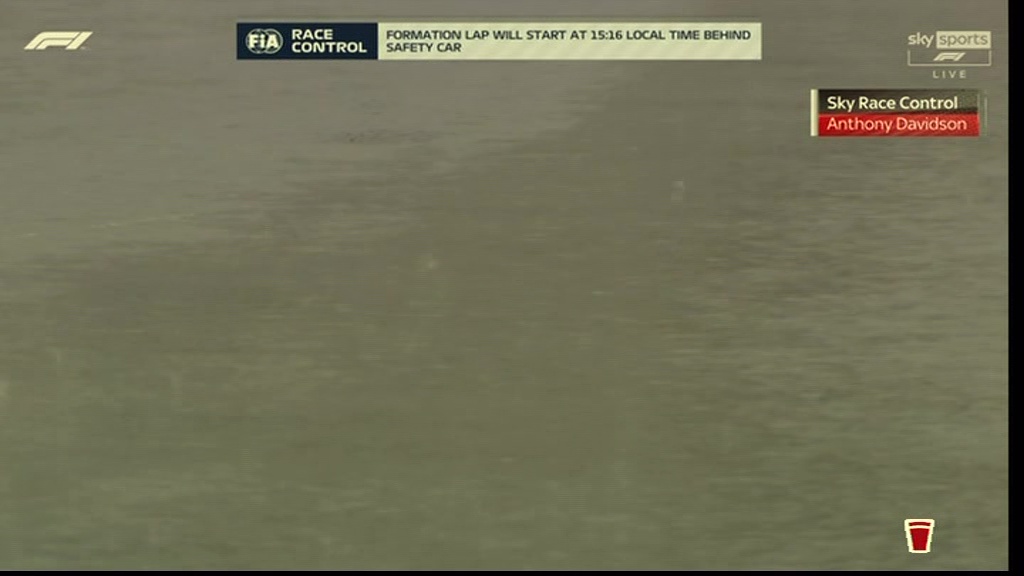 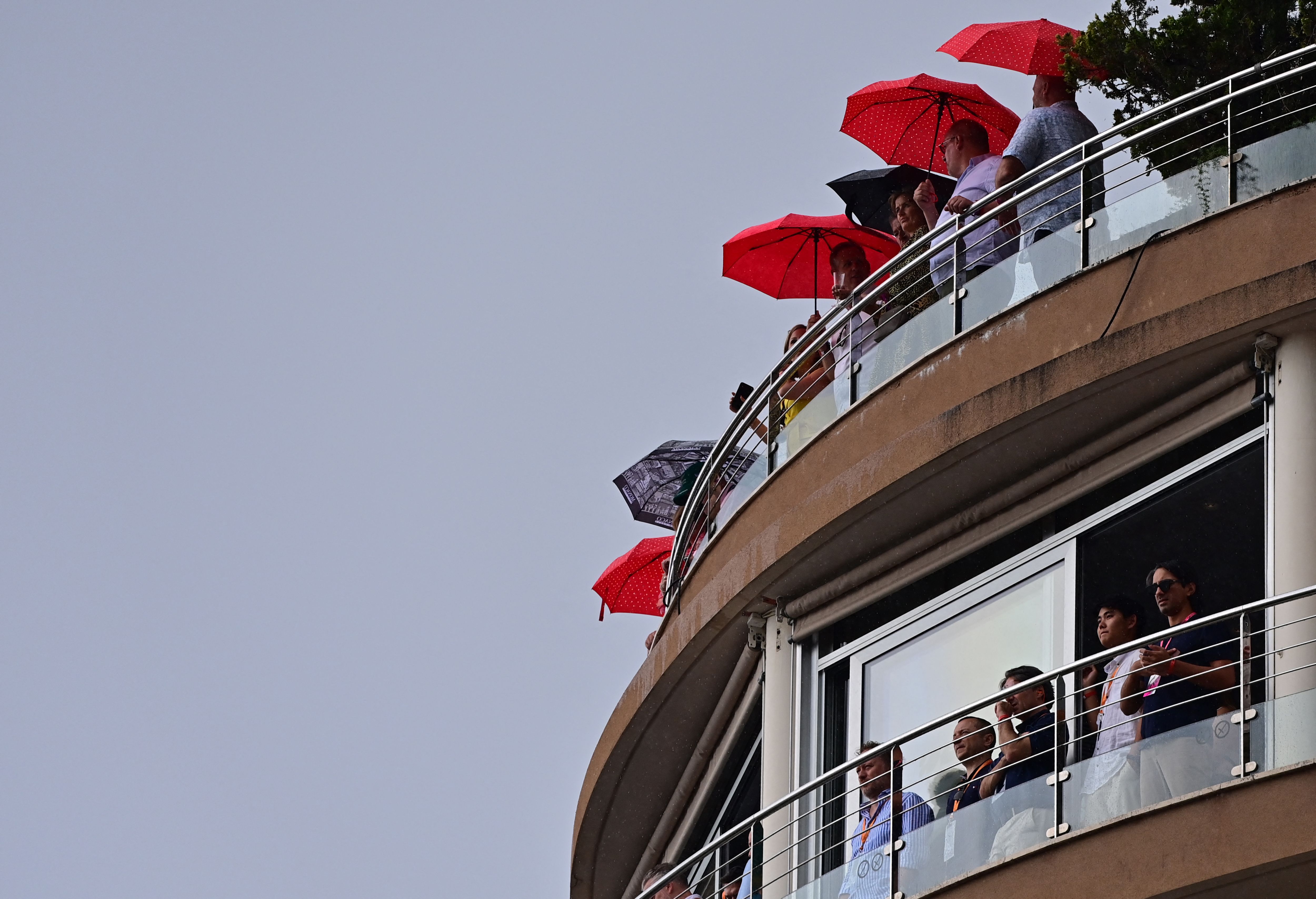 But, with bad weather leading to safety concerns just moments before the cars were set to get going, the FIA decided to suspend the race.

It was then confirmed that the formation lap would get underway at 2.16pm, 16 minutes later than scheduled.

But after a couple of formation laps behind the safety car, a red flag was waved and all of the drivers returned to the pits.

And many were confused as to why the rain was causing the race to be delayed. 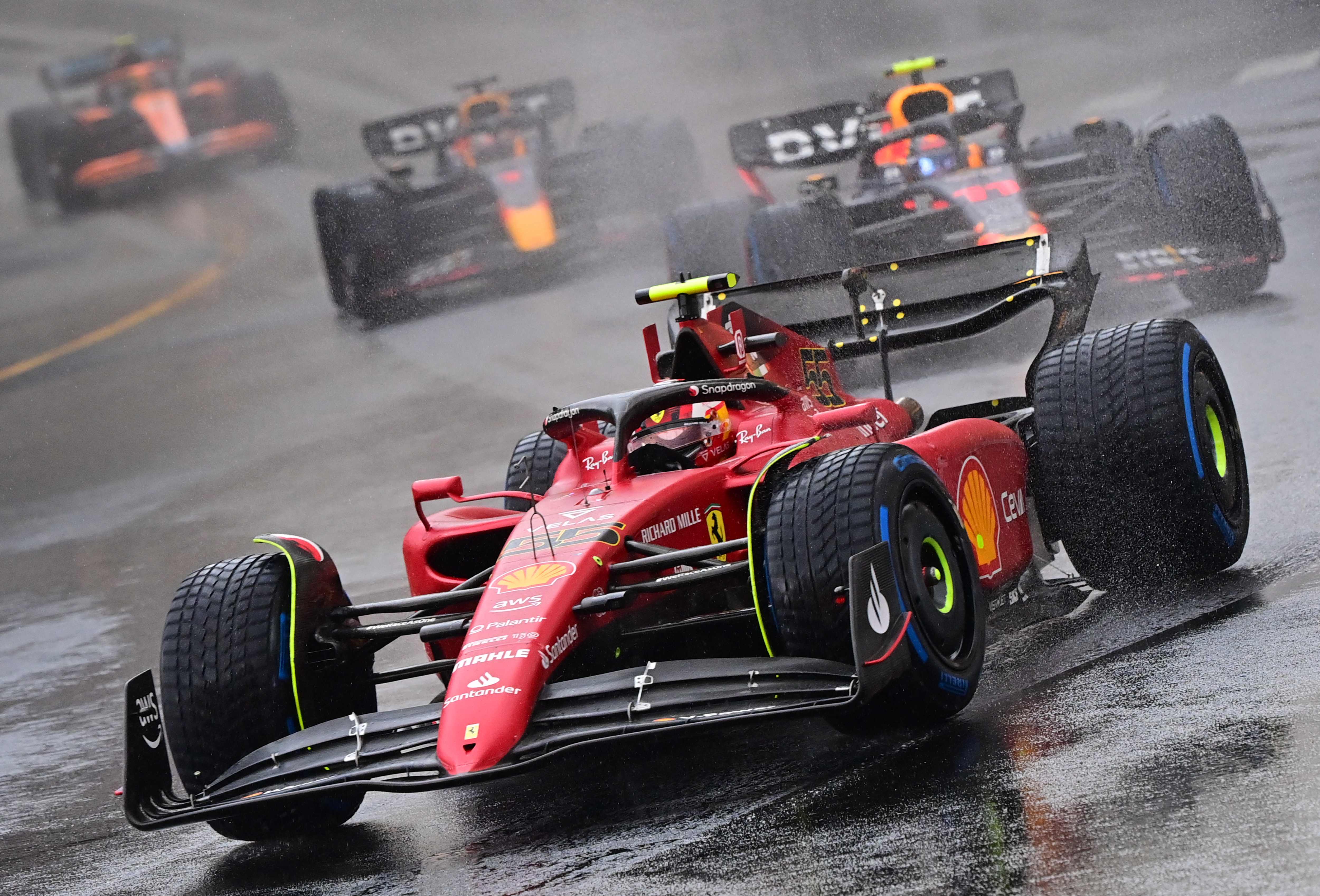 Sky Sports presenter Ted Kravitz said: "I just don't get this, it is barely spitting with rain.

"What is going on with these calls with Race Control at the start of this race.

"It is barely spitting with rain, I don't need an umbrella standing here in the pitlane.

"This is not extreme wet, full wet tyre weather." 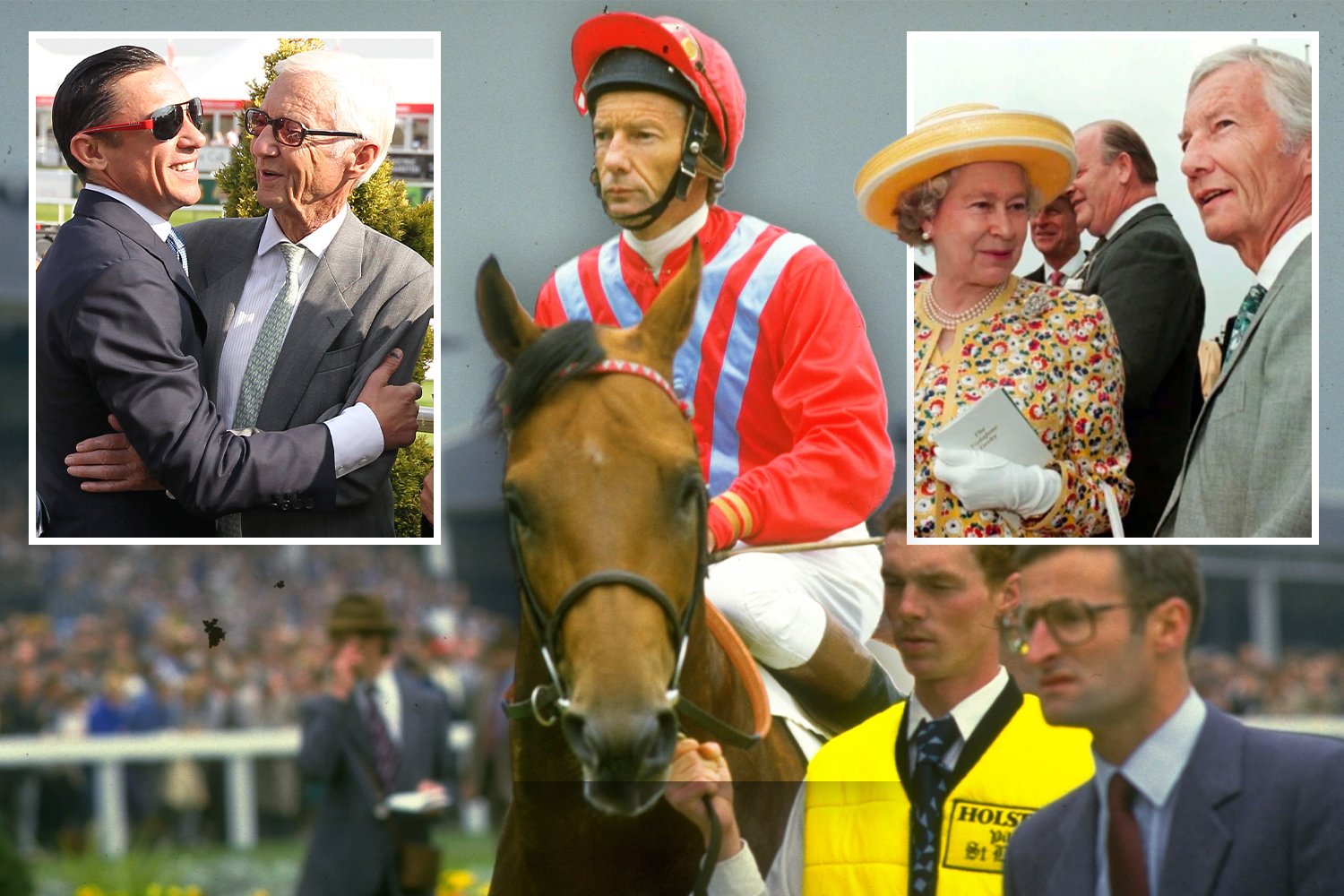 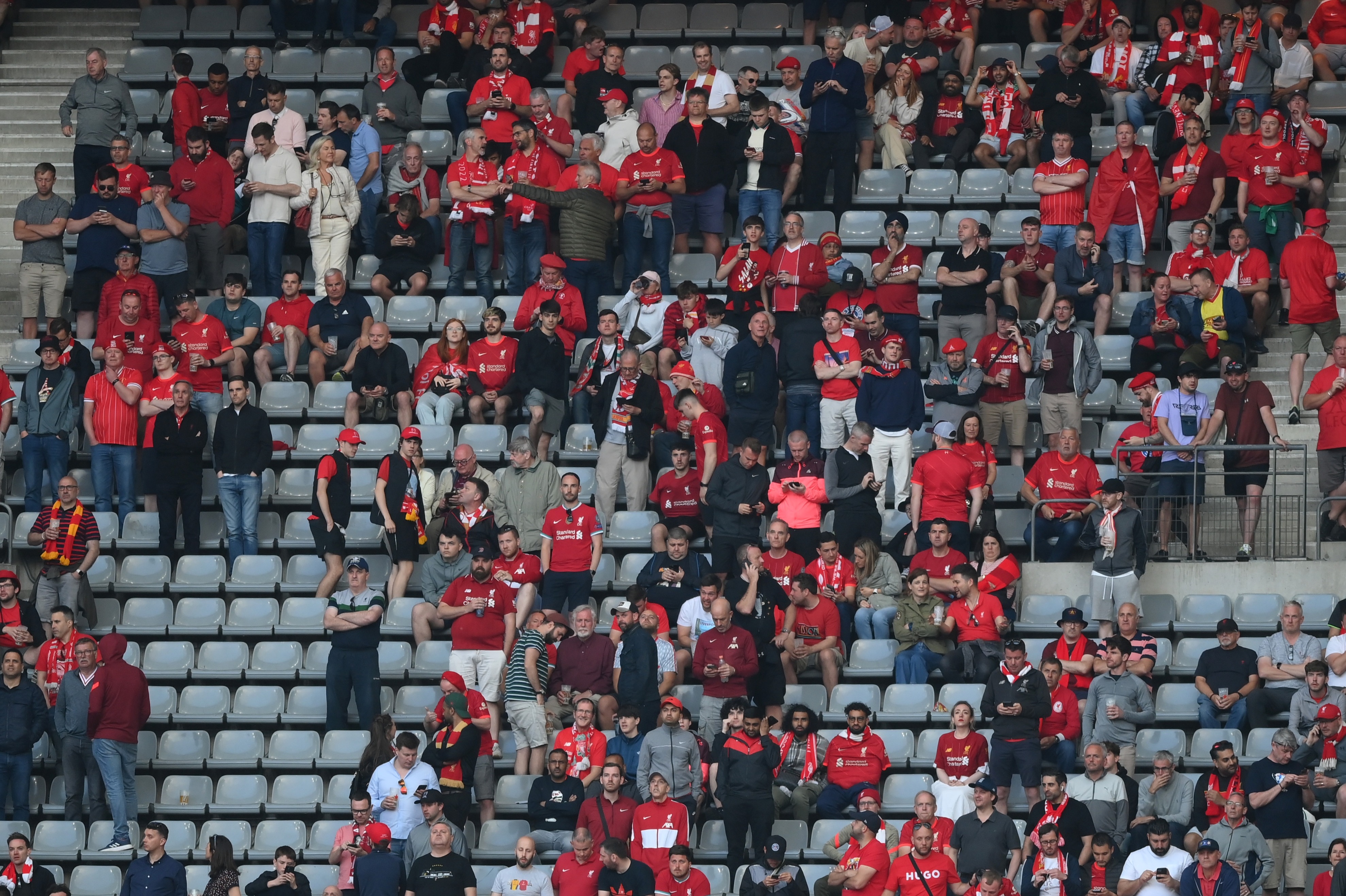 Fans were also left frustrated as they called for the FIA to let the drivers race in the wet.

One said: "Just let them bloody race! Best drivers in the world and wet-weather driving is a part of the sport."

And another added: "We pray for rain so the race is exciting for once. Race control choose to ruin our fun."