LIVERPOOL'S Mo Salah has tested positive for coronavirus just days after he attended his brother's wedding in Egypt.

The forward, 28, is not suffering from any symptoms after returning a positive swab test while on international duty, the Egyptian FA confirmed. 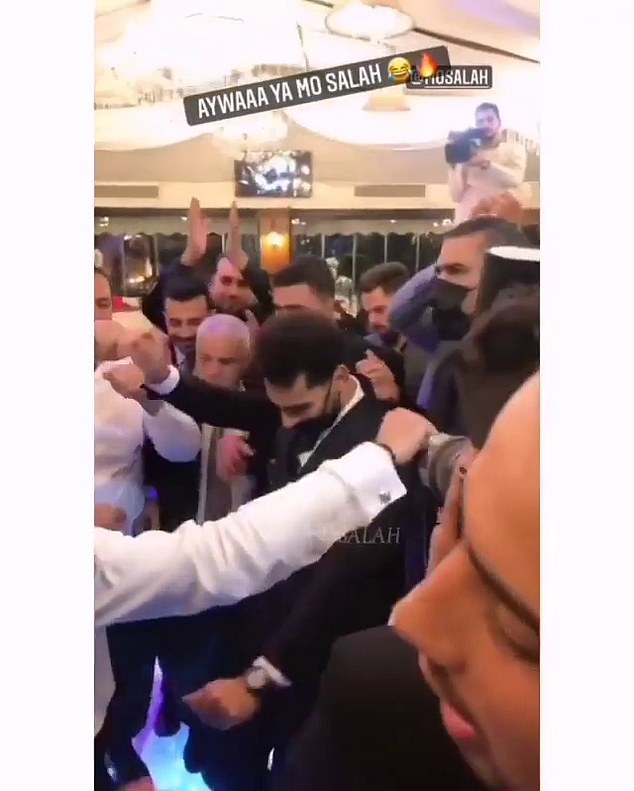 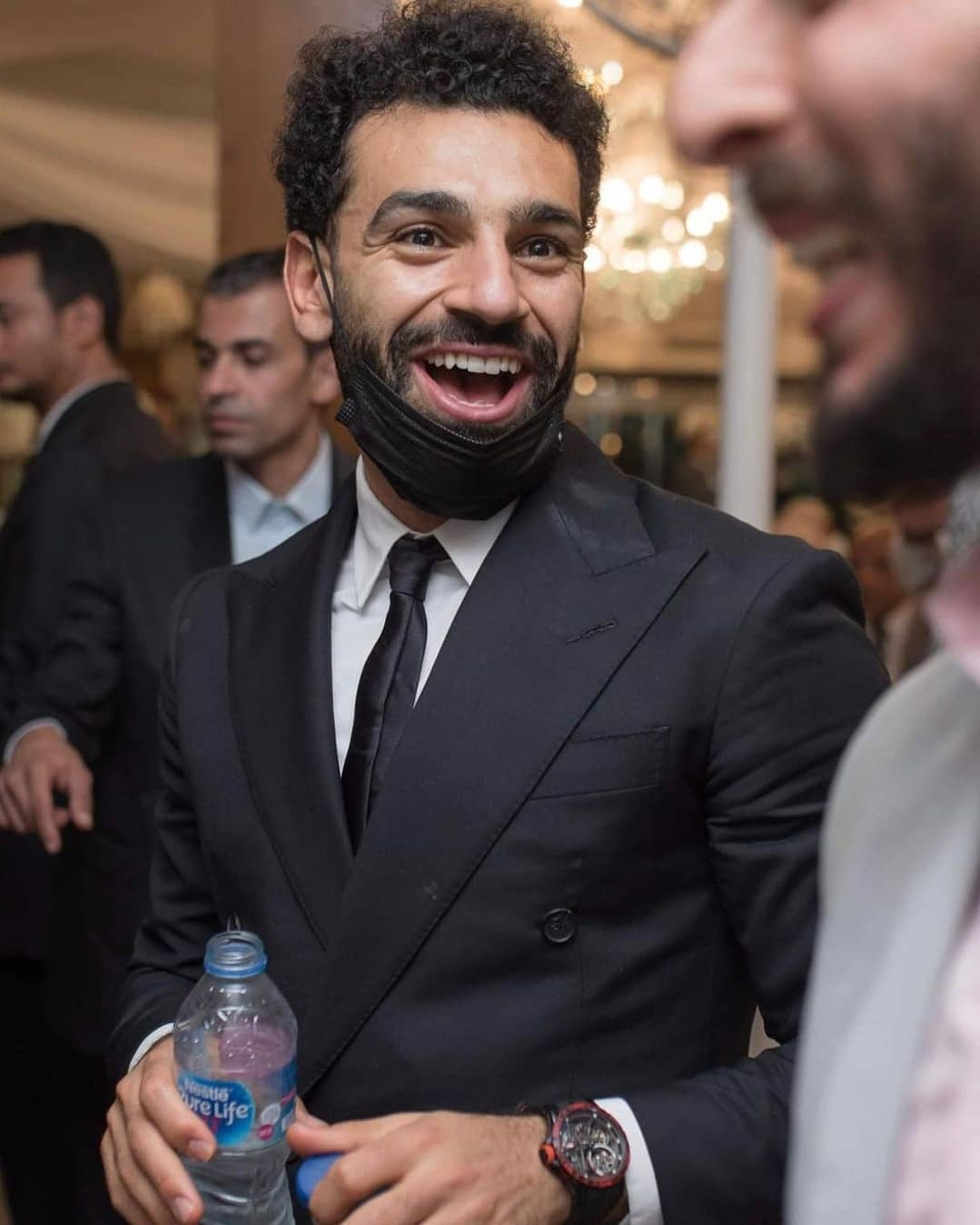 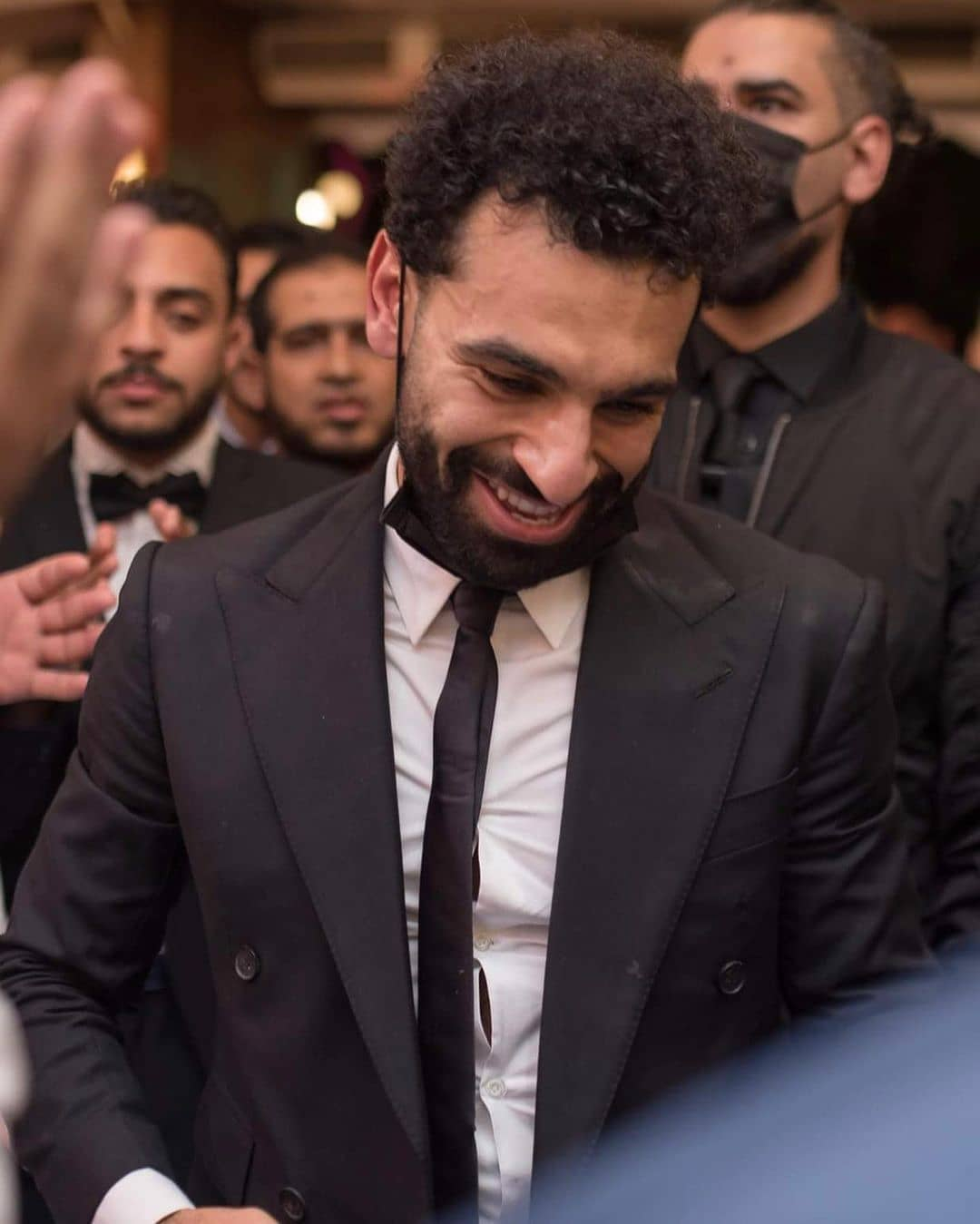 Salah attended his brother Nasr's wedding in Cairo on Tuesday.

Footage appeared on social media of the football star dancing among a small crowd of guests.

He was wearing a mask pulled down below his nose and around his chin in images taken at the ceremony which was also attended by international team-mate and Aston Villa star Mahmoud Trezeguet.

Salah was the only member of the Egyptian side to test positive in the African nation's round of testing.

Salah will now miss Egypt's Africa Cup of Nations qualifier against Togo on Saturday and the reverse fixture on Tuesday.

The news will come as another blow to Reds boss Jurgen Klopp as the German manager is already sweating on the fitness of defender Joe Gomez.

Gomez suffered a serious knee injury in England training and underwent 'successful' surgery on a tendon blow with Liverpool hopeful he will feature again this season.

The Premier League champions are facing a mounting injury crisis after Trent Alexander-Arnold pulled out of Three Lions duty with a calf problem.

The right-back sustained the injury during the 1-1 draw away at Manchester City and is expected to miss four weeks after being forced from the field.

Talismanic Dutch centre-back Virgil van Dijk is still months away from fitness after picking up an ACL injury in a controversial collision with England No1 Jordan Pickford.

Initial fears suggested Gomez might have sustained a similar injury.

The Reds have only just welcomed back Joel Matip to their depleted backline, but makeshift centre-back Fabinho is also out.