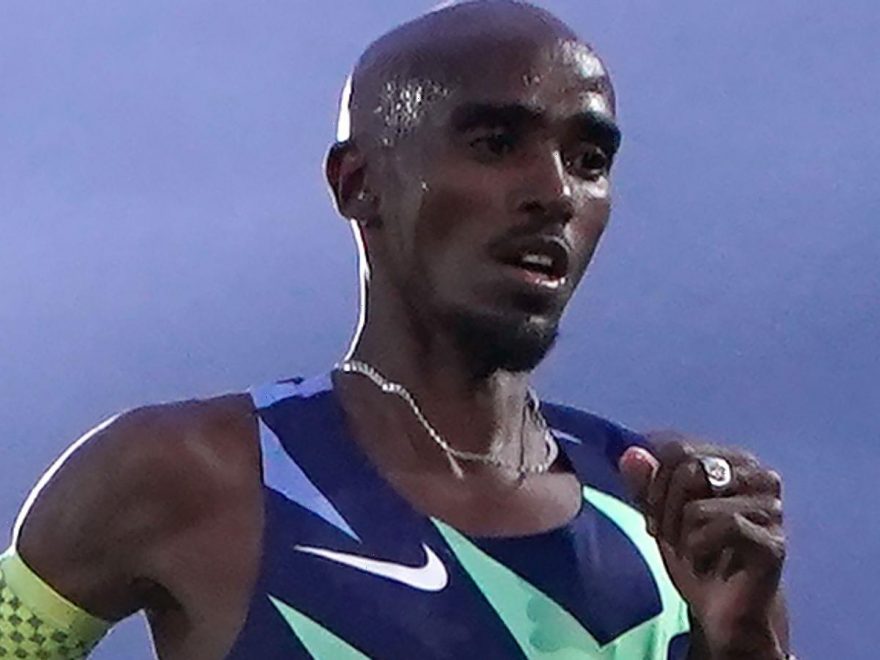 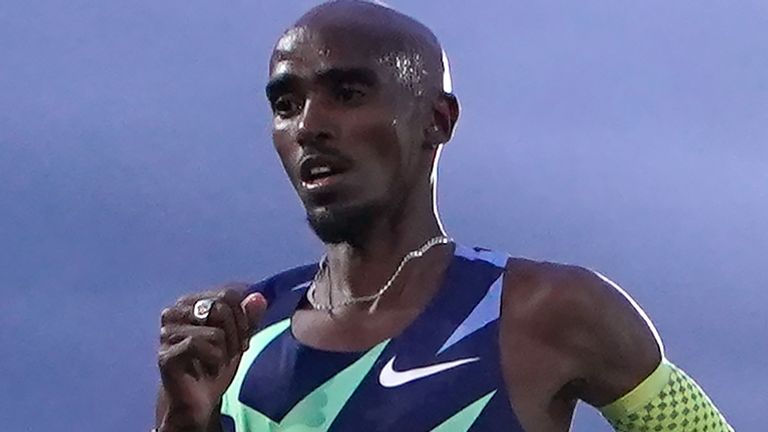 Sir Mo Farah will not defend his 10,000 metres Olympic title after failing to achieve the qualifying time at the British Athletics Championships.

The four-time Olympic champion missed the qualifying time in an invitational 10,000m at the British Athletics Championships in Manchester.

Farah needed to go under 27 minutes 28 seconds at Manchester Regional Arena to book his place on the plane to Tokyo ahead of Sunday night’s deadline. Farah, who also has six world titles over 5,000 and 10,000, moved away from the track to concentrate on the marathon for more than three years but returned for another shot at the Olympics over his favourite distance.

In Friday’s race he was on target pace through halfway but quickly began to run out of partners. By the 6km mark he was on his own, facing a tough solo time trial to keep his Olympic dream alive.

Despite a noisy crowd willing him on, he began to drop off the pace and after 8,000m was 10 seconds adrift. He continued to lose time, grimacing as he battled through the last lap, eventually coming up well short.

“Thank you for everyone who’s come out,” Farah said in a trackside interview. “Oh my goodness. I don’t know what to say. You go out there and give it your all

“I’ve been lucky enough to have had the long career I’ve had. I’m very grateful but that’s all I had today.”

Asked if Friday marked the end of his stellar track career, Farah said: “It’s a tough one. If I can’t compete with the best I’m not just going there to finish in a final. Tonight shows it’s not good enough.”

The British athletics squad for Tokyo will be named on Tuesday but for the first time since 2004, Farah, who also raced at the 2008 Beijing Games, will not be in it.