The Dutchman is being eyed for the role of assistant coach after Freddie Ljungberg’s exit. 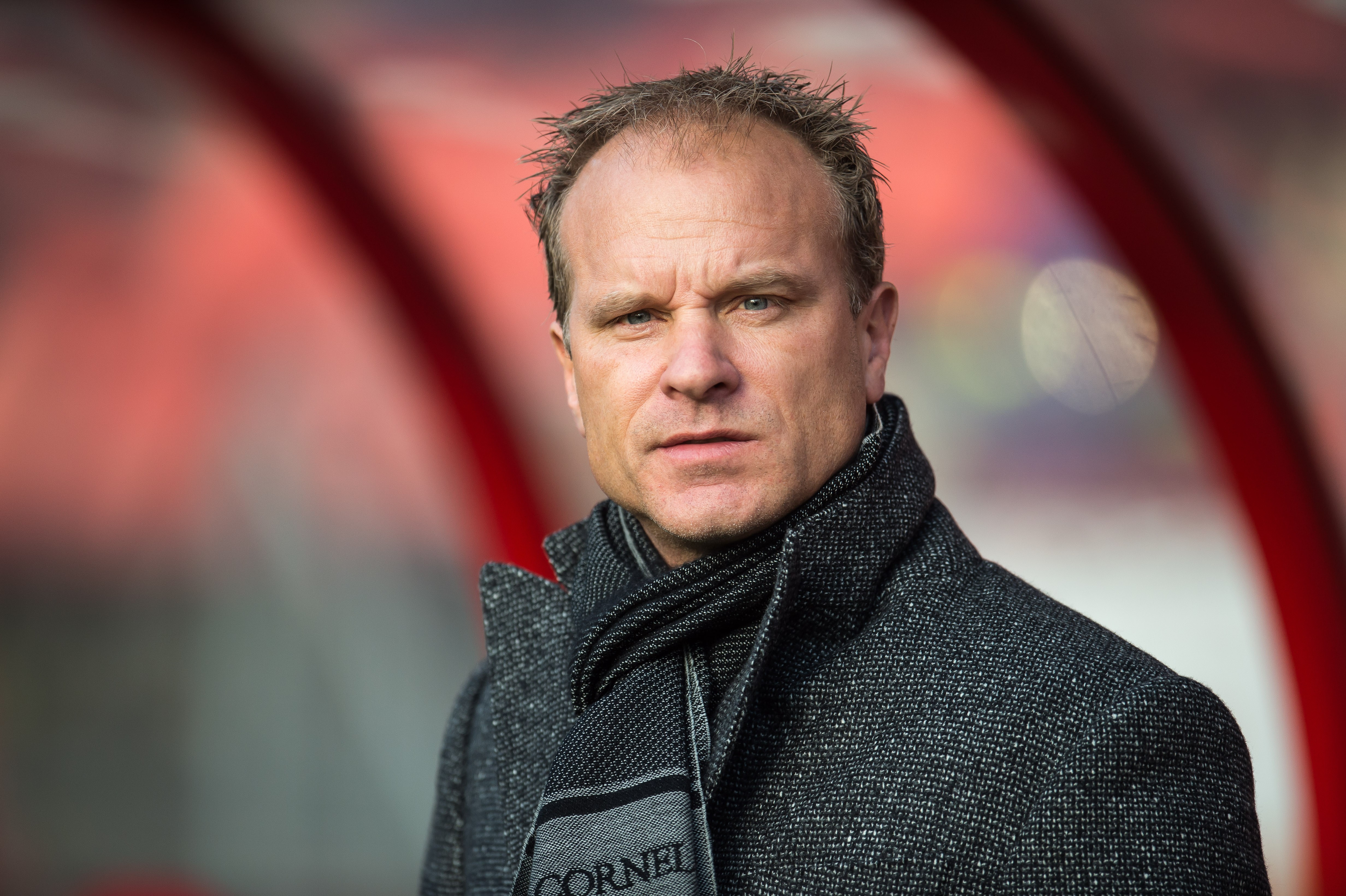 Bergkamp, 51, would jump at the chance of a Gunners return and boss Arteta is hoping to bolster his backroom staff with a figure who commands instant respect from the current players.

And no one is more revered than former Invincible Bergkamp, who spent 11 years at the club and has his own statue outside the Emirates.

But those plans were scuppered when the Spaniard signed for Qatari team Al Sadd to extend his playing career.

Bergkamp has been coaching on a volunteer basis with Amsterdam minnows Almere City since being axed as assistant manager of Ajax three years ago.

Now he is eager for a permanent coaching position and has made no secret of his desire to become a Gunner again.

Bergkamp won three Premier League titles  and four FA Cups during his Gunners stint from 1995 to 2006.

And in a recent interview, he said: “I’m really interested in Arteta and how he’s doing as there are signs  he wants to change their philosophy.

“When the time is right, I’d love to go back and get a role somewhere.

“Of course it would be ideal at Arsenal.

"I spent 11 years there and have a good feeling with the club.”