MIKE TYSON has revealed he was let off by police after being stooped while driving as "high as a mother******".

Iron Mike, 54, who will come out of retirement to face Roy Jones Jr on November 28, made the stunning admission on his Hotboxin podcast. 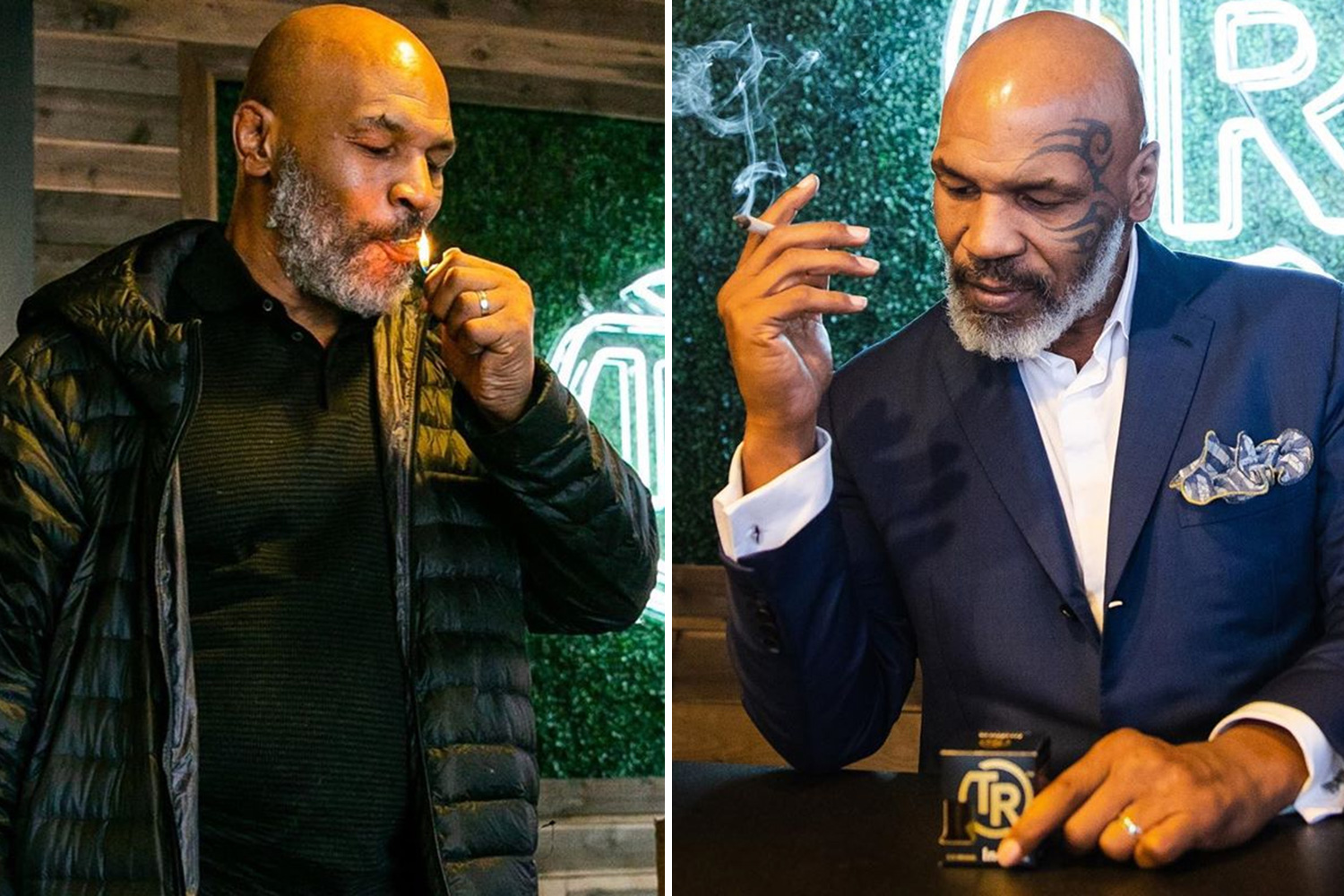 The Baddest Man on the Planet runs his own cannabis farm and is said to earn £500,000 a year from the business.

Tyson revealed he was under the influence of weed AND alcohol when he was pulled over by cops in California.

He said: "I remember one day I got pulled over, I’m drunk, I’m high.

“So they pulled me over and they said, ‘Pull up on the kerb’.