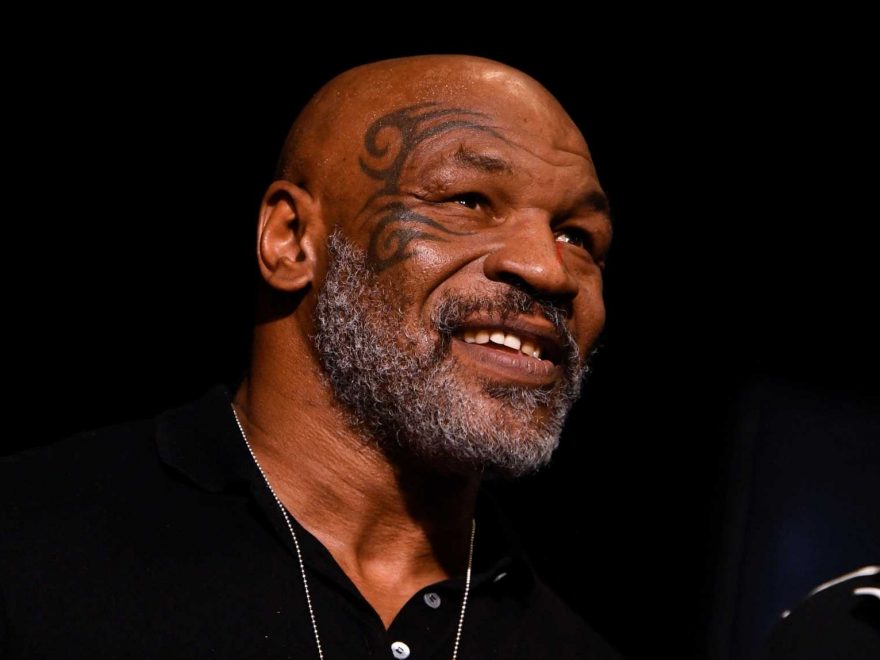 MIKE TYSON casually laughed down the phone just moments after repeatedly punching a passenger on a flight.

New footage has emerged, courtesy of TMZ Sports, of The Baddest Man on the Planet casually chuckling while on his mobile at+ San Francisco International Airport. 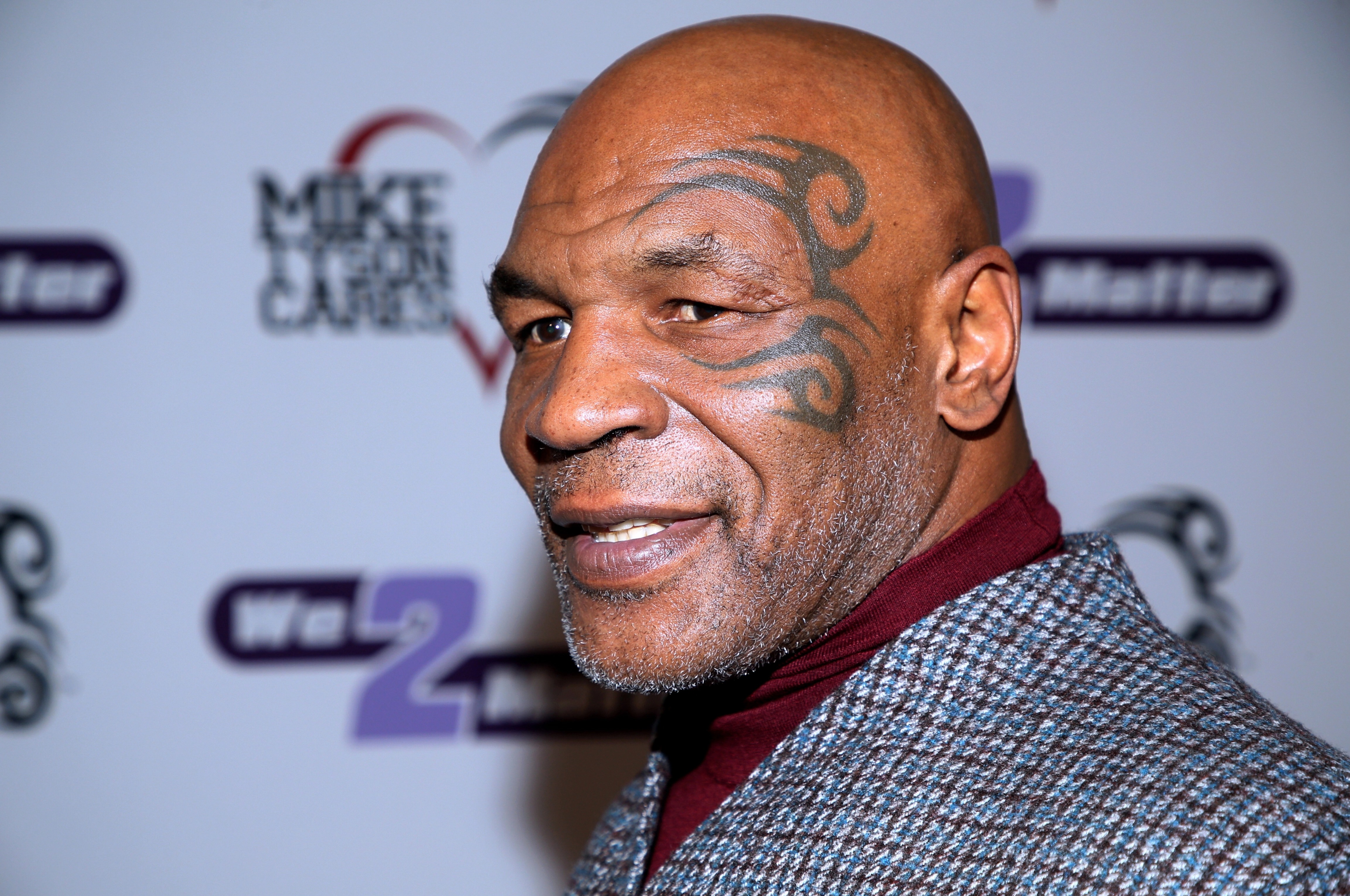 The footage is said to have been filmed a matter of moments after Tyson was escorted off a flight to Florida on Wednesday evening.

Tyson was filmed unleashing a barrage of punches at fellow air passenger Melvin George Townsend III, leaving him with a bloodied face.

He was taken off the plane following the incident, but clearly Tyson wasn't too bothered by what had just happened.

The 55-year-old can be seen howling with laughter down the phone in a video that is claimed to have been taken just moments after the altercation. 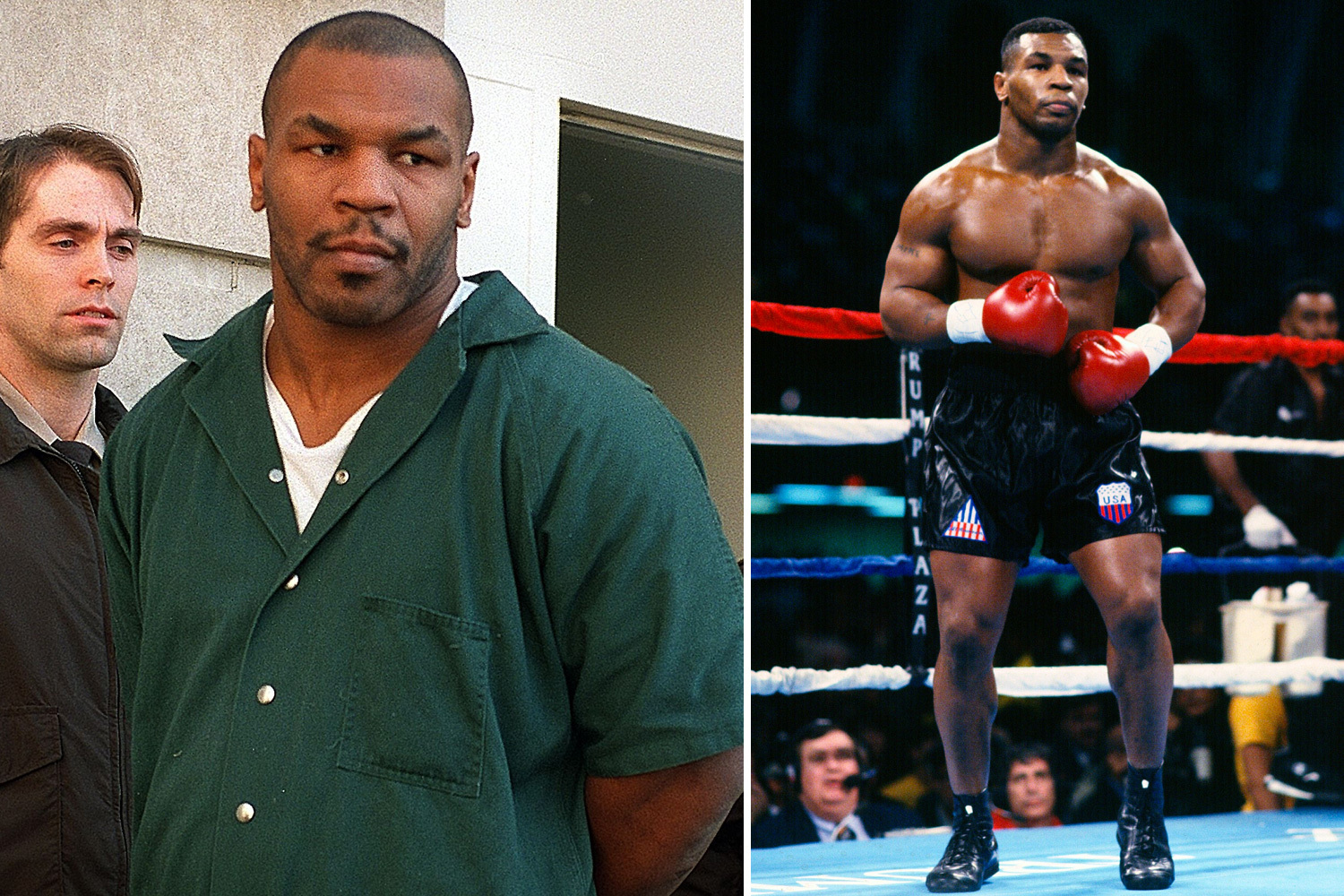 Why did Mike Tyson go to prison and when was it?

A police officer stood behind Tyson as he chuckled away on his mobile.

A witness told TMZ that Tyson was "surrounded" by law enforcement officials, and spoke with them after leaving a fan with a bloodied face.

He didn't appear to have a care in the world as he laughed down the phone.

Tyson slumped down on a chair while still chatting away, and was also happy to smile for a picture with a fan as he was escorted off the plane. 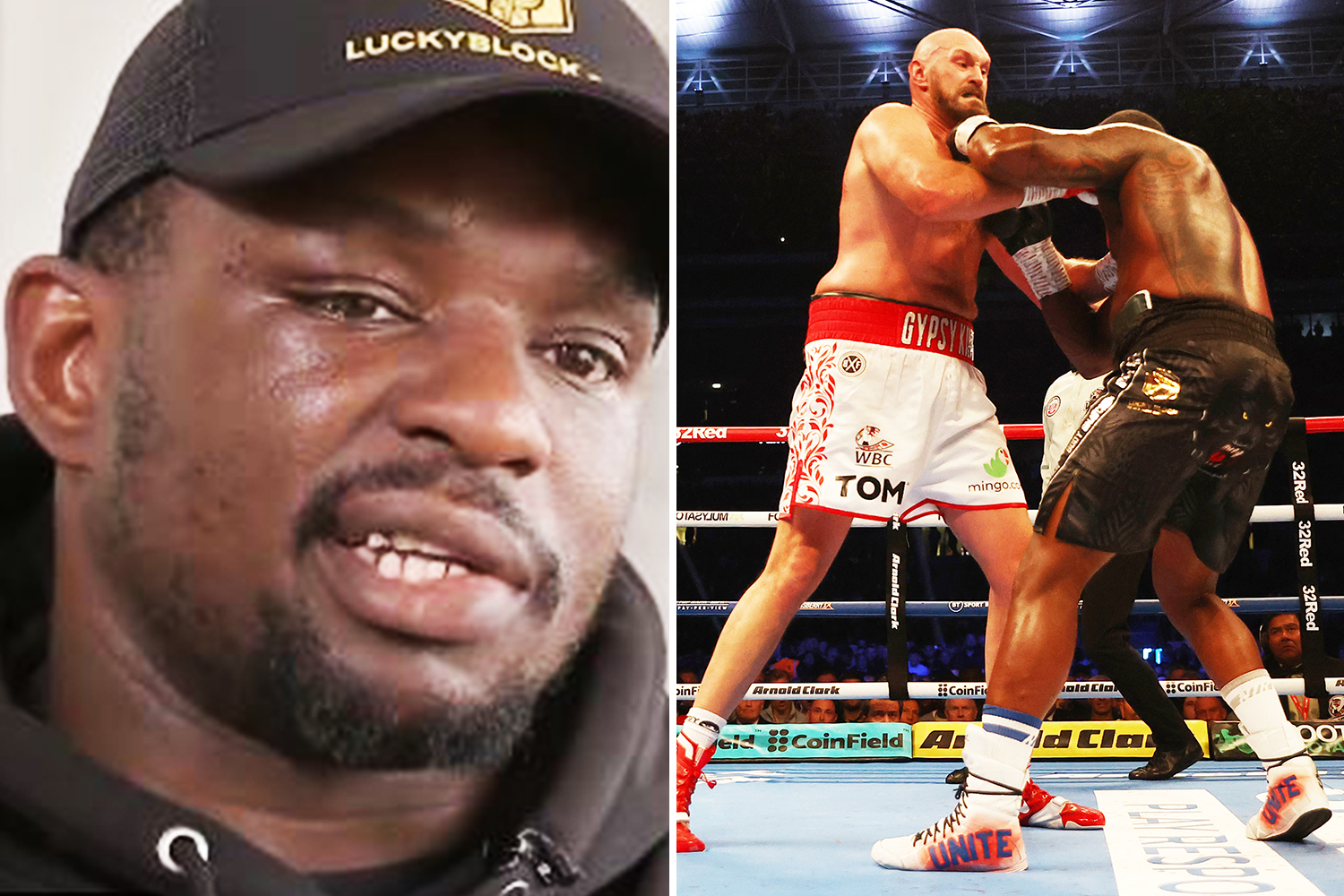 FIT FOR A KING

Tyson was then snapped smiling with fans and smoking on a joint after arriving in Florida.

The former world heavyweight champ unleashed a flurry of punches onto Townsend after he is said to have thrown a bottle at him aboard a JetBlue airplane.

And Townsend, allegedly a convicted thief and fraudster, has hired a lawyer in the aftermath of the incident.

Although Townsend declined to press charges after being treated for what appeared to be minor injuries following the fracas.