A BRONZED ex-Tottenham icon has posed in just swimming trunks as he hit back at weight-shaming critics to avert an early Mido-life crisis.

Former Egypt and Middlesbrough striker Mido took to a yacht to show off his new, lean, rippling, body – after losing EIGHT STONE in a year 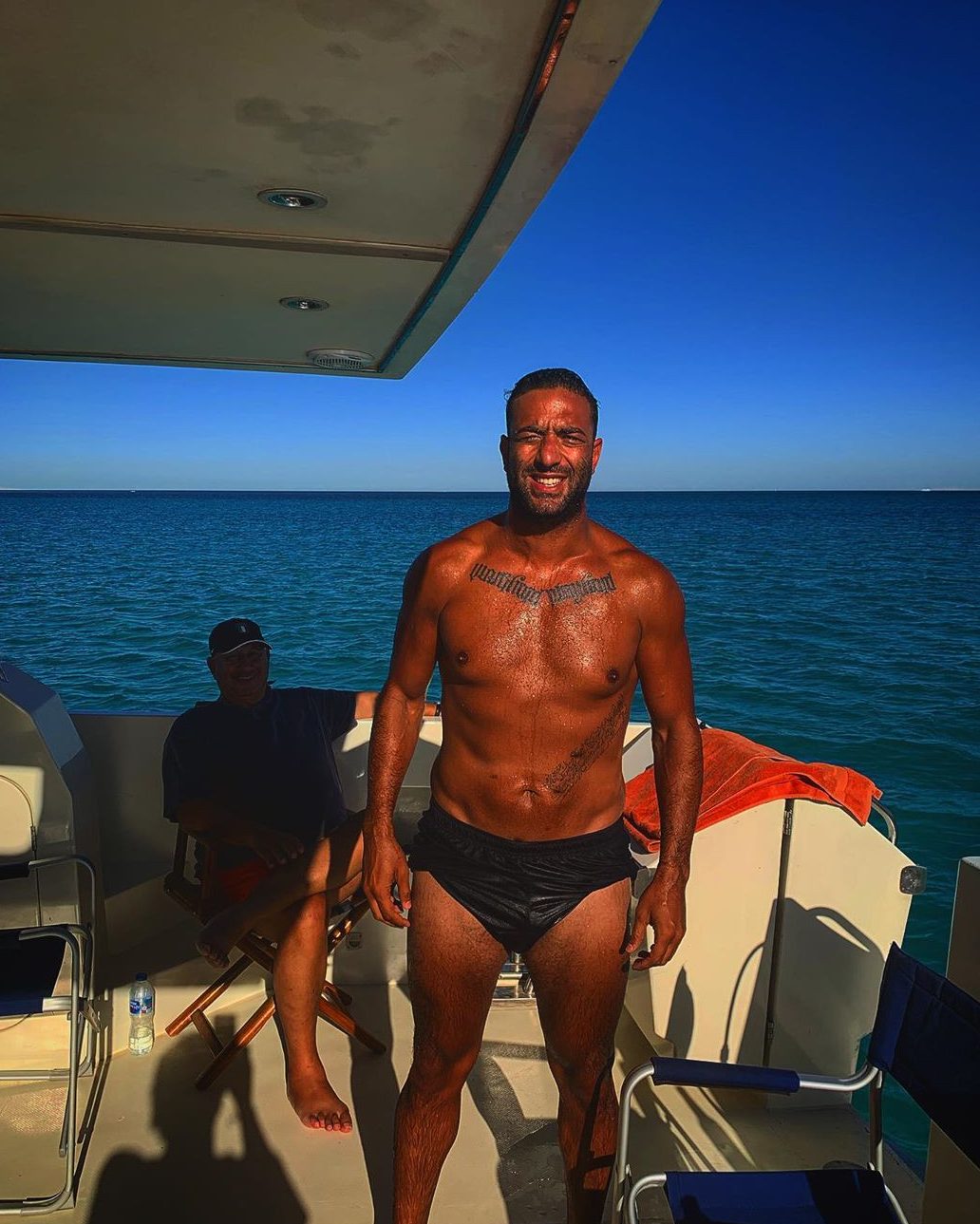 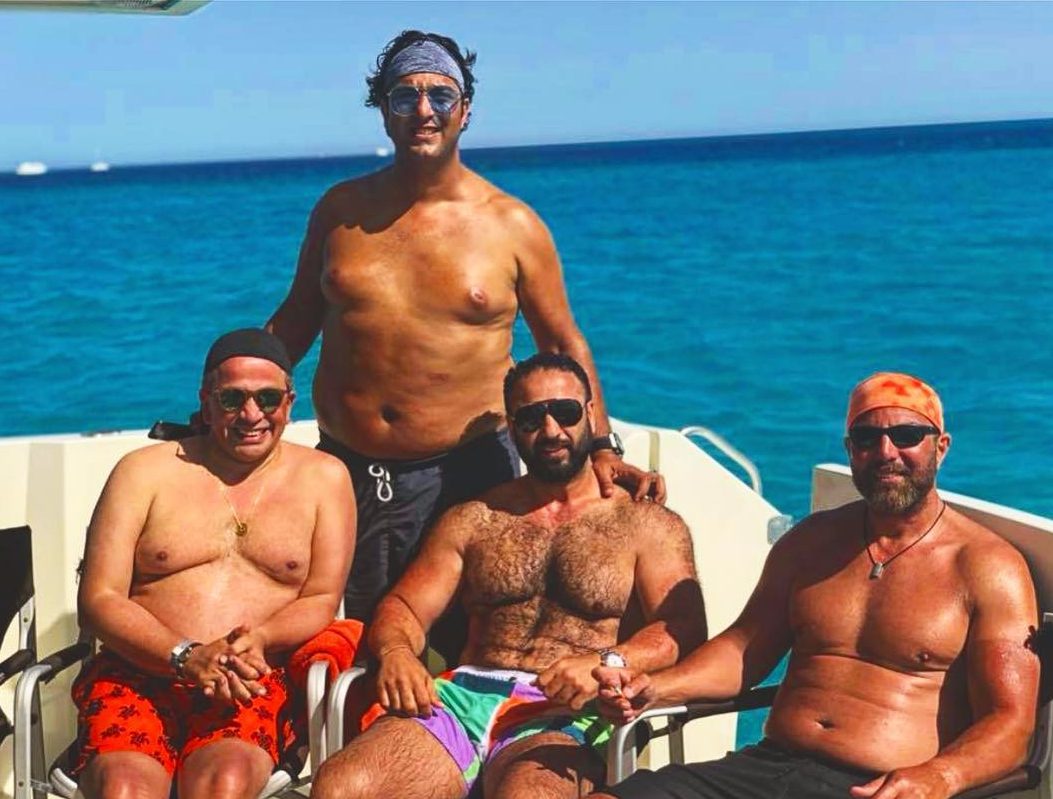 The 36-year-old was ridiculed on social media and accused of being overweight when he posted topless photos last summer.

And like many ex-footballers whose club training regime has ended, he was faced with the question: Tubby or not tubby?

Mido showed a lot of guts as he chose the latter path… and then some.

Now he looks as toned as Cristiano Ronaldo and Paul Pogba.

Mazhar said: "Hitting rock bottom after being recognised as an Egyptian football star and starting your coaching career, getting through surgery, changing your lifestyle and deciding to fully commit to it.

"Set your goal, have a plan, follow it and results will just be a matter of time.

"Most importantly BELIEVE in yourself, get the right support system around you and don’t listen to all the negative cr*p around us every single day.

"That’s will power and full dedication right there. This is the MIDO we all know. Hats off."

And now he has really rubbed it in for Internet trolls by posting pics showing all the glamour of a life at the top in football – heavily tanned out at sea in a luxury boat.

But as he loses the pounds Mido has been piling on the teams as a coach.

He joined his FOURTH clubs since he quit playing in 2013 when Saudi Arabia's Al Wehda made him technical advisor last December.

Which just shows that, even at his heaviest moments, Mido never let all his experience go to waist. 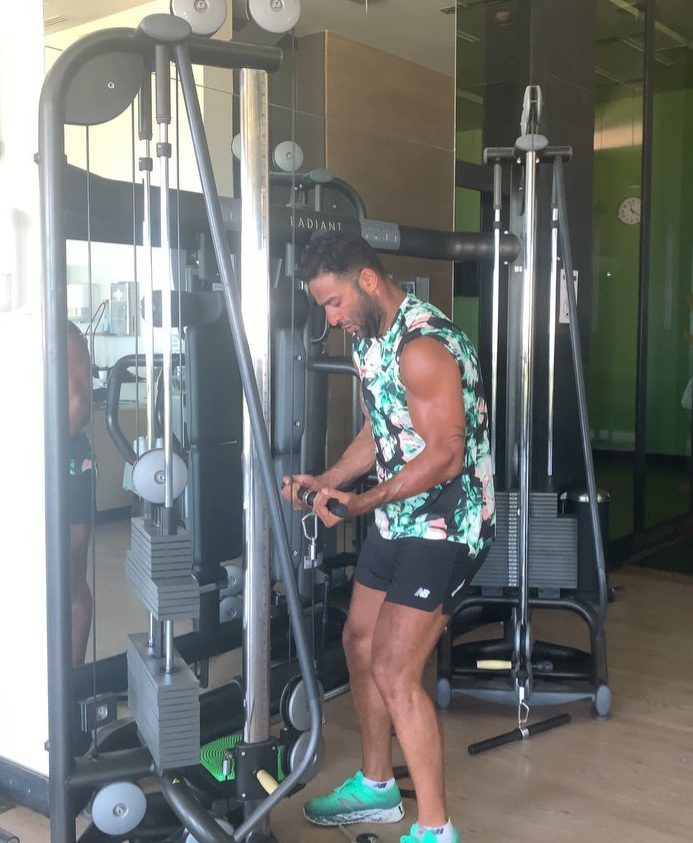 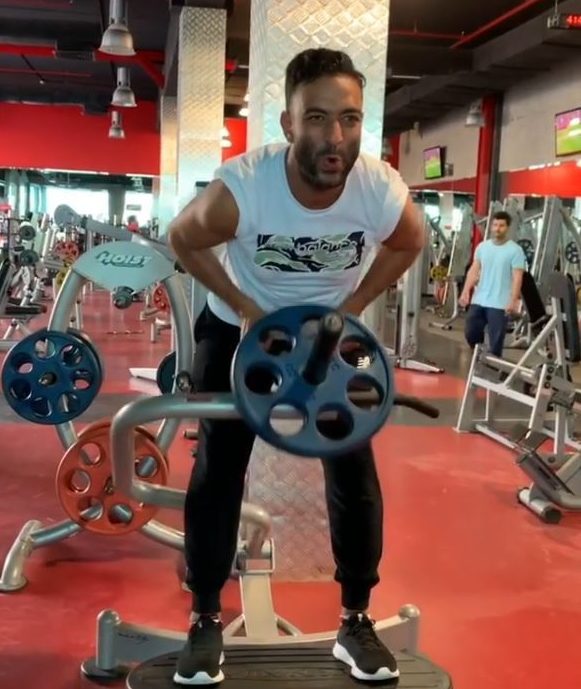 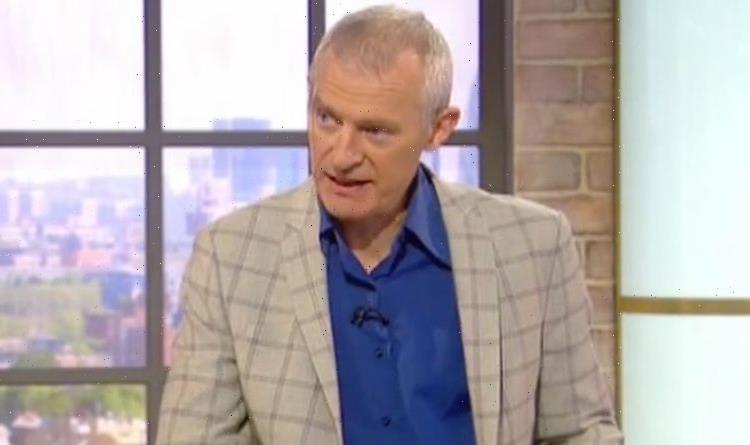