MICHY BATSHUAYI has returned for a second loan-stint at Crystal Palace just after signing a 12-month extension with Chelsea.

His current deal with the Blues expires next summer, and they've made him sign an extension so he doesn't get to leave on a free. 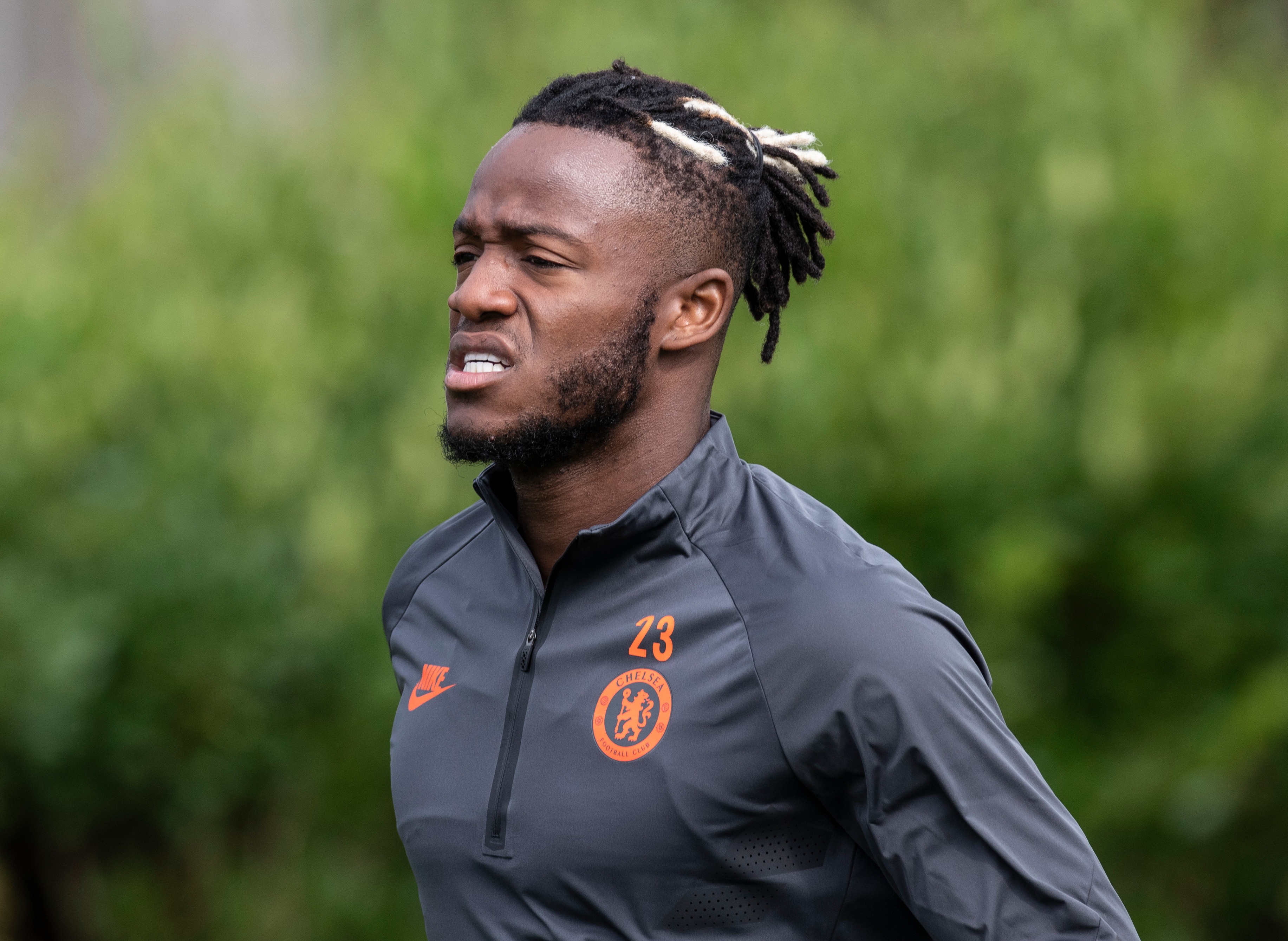 The deal with Palace will include an option to buy at the end of the loan, but they will not be obliged to according to the Daily Mail.

Batshuayi's wages currently top a £100,000, which Palace will only pay a a portion of, according to football.london.

He joined Chelsea for £33million in 2016 but has struggled to hold down a regular first-team place.

Loan spells at Borussia Dortmund, Valencia and Palace then followed.

After the arrival of Timo Werner and several others this summer, Blues' boss Frank Lampard has made it clear that Batshuayi has no future at the club.

The Belgian had also garnered interest from Leeds, West Brom and Newcastle, but opted for the Eagles in the end.

Palace seems like a perfect fit for the striker, who had a successful spell at Selhurst Park in the latter half of the 2018/19 season.

The striker scored seven times in just 13 games while at the club,quickly making him a fan favourite.

When rumours of his return to Palace started to circulate on social media, thie fans were jubilant.

One fan said "Batman Returns", while another said "See you soon Michy".