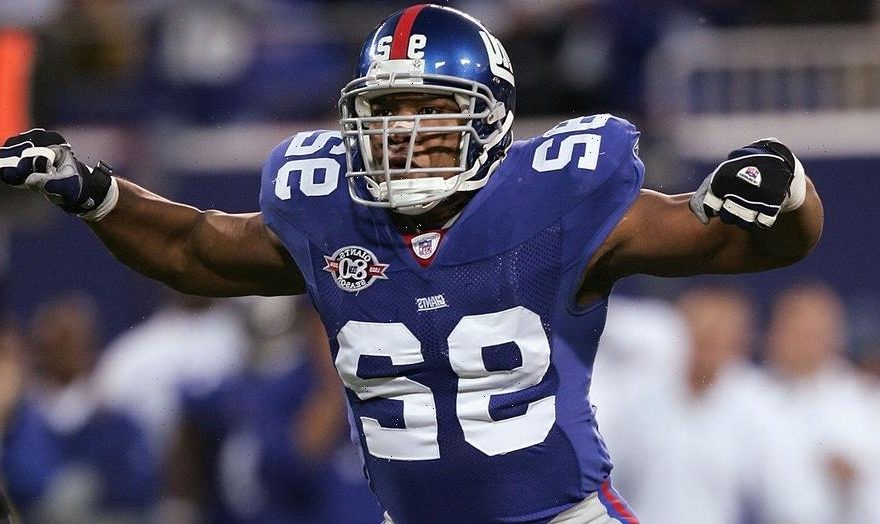 Michael Strahan was inducted into the Pro Football Hall of Fame in 2014 after winning a Super Bowl with the New York Giants and putting together seven Pro Bowl seasons and capturing the all-time sacks record.

On Sunday, the Giants will finally retire his No. 92, leaving Strahan wondering why he wasn’t honored sooner. 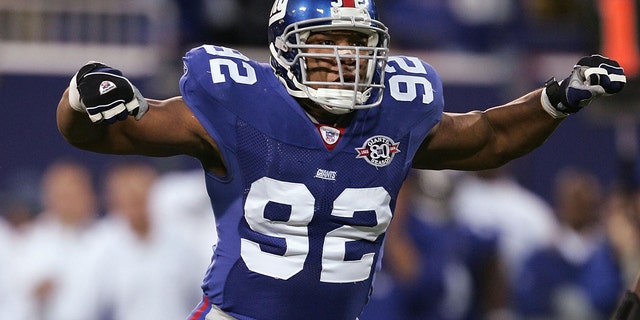 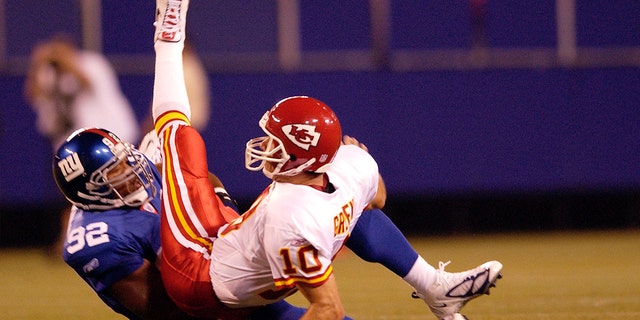 In his post-retirement, Strahan has become one of the hardest–working men in media. He has a spot as a pregame analyst for FOX and is an anchor for “Good Morning America” on ABC, not to mention the Emmys he won when he was doing “Live! With Kelly and Michael” while hosting “The $100,000 Pyramid” game show and having plans to fly on a Jeff Bezos spaceship.

Above all else, though, he admitted he still watches the Giants. 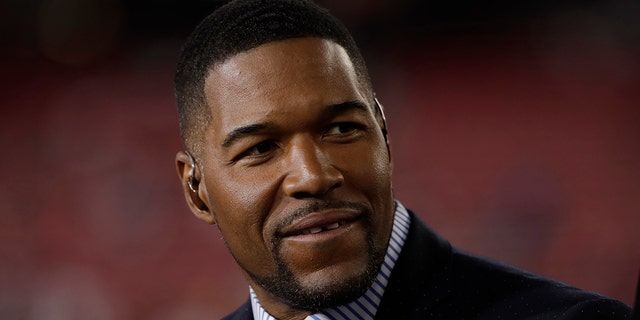 “Do I watch every game as if I am still playing and the biggest fan of the Giants? Absolutely,” he said. “Do I get frustrated like every other fan out there? Absolutely. Do I look at it and think that I could get off my couch sometimes and go play and help the team? Absolutely.”

The Giants will hope to pick up a victory after a blowout loss to the Tampa Bay Buccaneers, which led to the firing of offensive coordinator Jason Garrett.