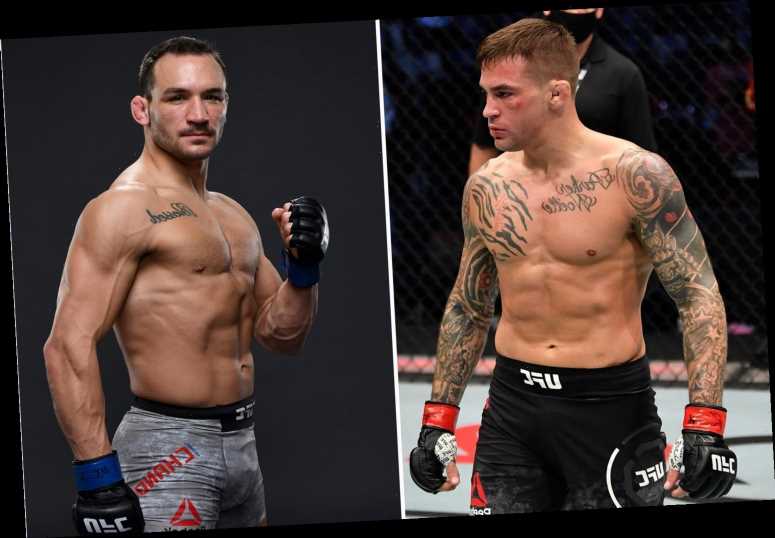 MICHAEL CHANDLER believes he and Dustin Poirier should battle it out for the belt should Khabib Nurmagomedov vacate the UFC lightweight title.

The former Bellator champion channelled his inner Ric Flair in an epic post-fight interview after his first-round TKO victory over Dan Hooker in the co-main event of UFC 257. 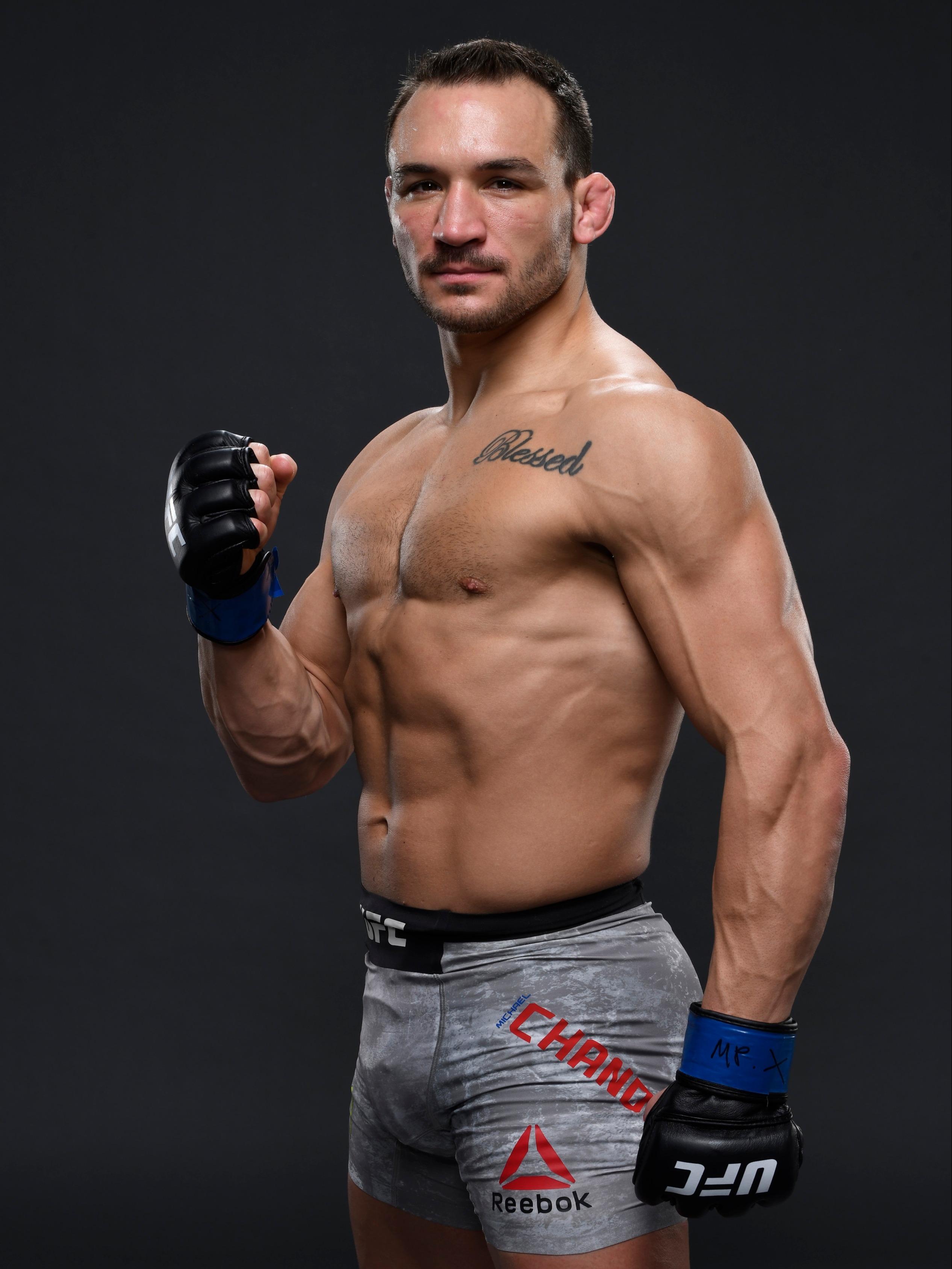 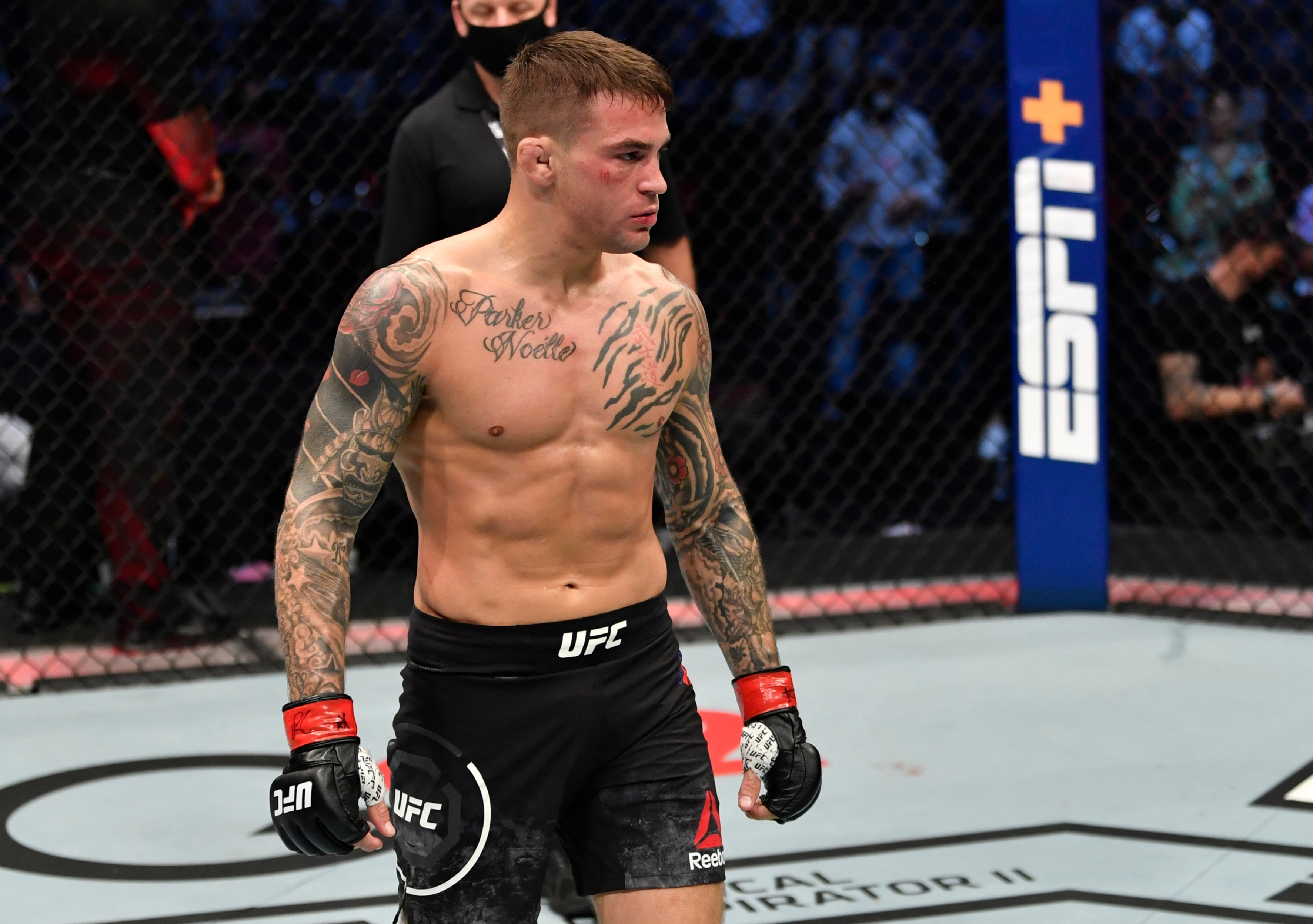 That was his first appearance in Dana White’s promotion and afterwards he grabbed the mic to cut a brilliant promo on the recently-retired Nurmagomedov.

White had hoped to entice 29-0 Nurmagomedov back into the cage, but he admitted this week that looks unlikely to happen, although he has yet to give up the belt.

Meanwhile, Poirier produced an excellent display of his own to KO Conor McGregor in last Saturday’s main event and believes he now should be crowned the king of the lightweights.

Now Chandler is angling for a bumper showdown against Diamond to determine the new champion – unless Khabib ‘gets bored’ and makes a comeback to fight him instead.

The 34-year-old told the Jim Rome Show: “At this point, the performances that we both put on warrant that next title shot.

“Khabib Nurmagomedov is the greatest to ever do it. But we all know he’s stepping away. Let’s let him step away, let’s relinquish the belt, let’s put it on the line between me and Dustin in the next quarter, and I promise you after that fight, I will be the UFC champion.”

However, the chances of that showdown suffered a blow this week when Poirier insisted he only wanted to face the big names.

He said: “It’s just my feelings toward the division and the sport. I lost to Khabib, I came out and put on a ‘Fight of the Year’ for you guys, got my hand raised against a top-five opponent after that.

“Then I come in there and Khabib doesn’t want to come back, then I knock out one of the biggest fights you can get. I knock this guy out, too.

“Khabib reiterates he doesn’t want to fight any more – dude, I’m the champ.

“I’m not going to fight, some – and like I said, respect to Chandler – a new guy to the UFC who just beat a guy that’s coming off a loss that I just beat for the belt. That’s not exciting to me.”

Whatever happens, it remains clear that Chandler is still desperate Nurmagomedov performs a U-turn as he believes he has the skillset to be the man to end his long undefeated streak.

He added: “Maybe [Nurmagomedov] gets bored and comes back. That would be best-case scenario.