MEMPHIS DEPAY explained his failed move to Barcelona from Lyon was 'nearly done but rules stopped it'. 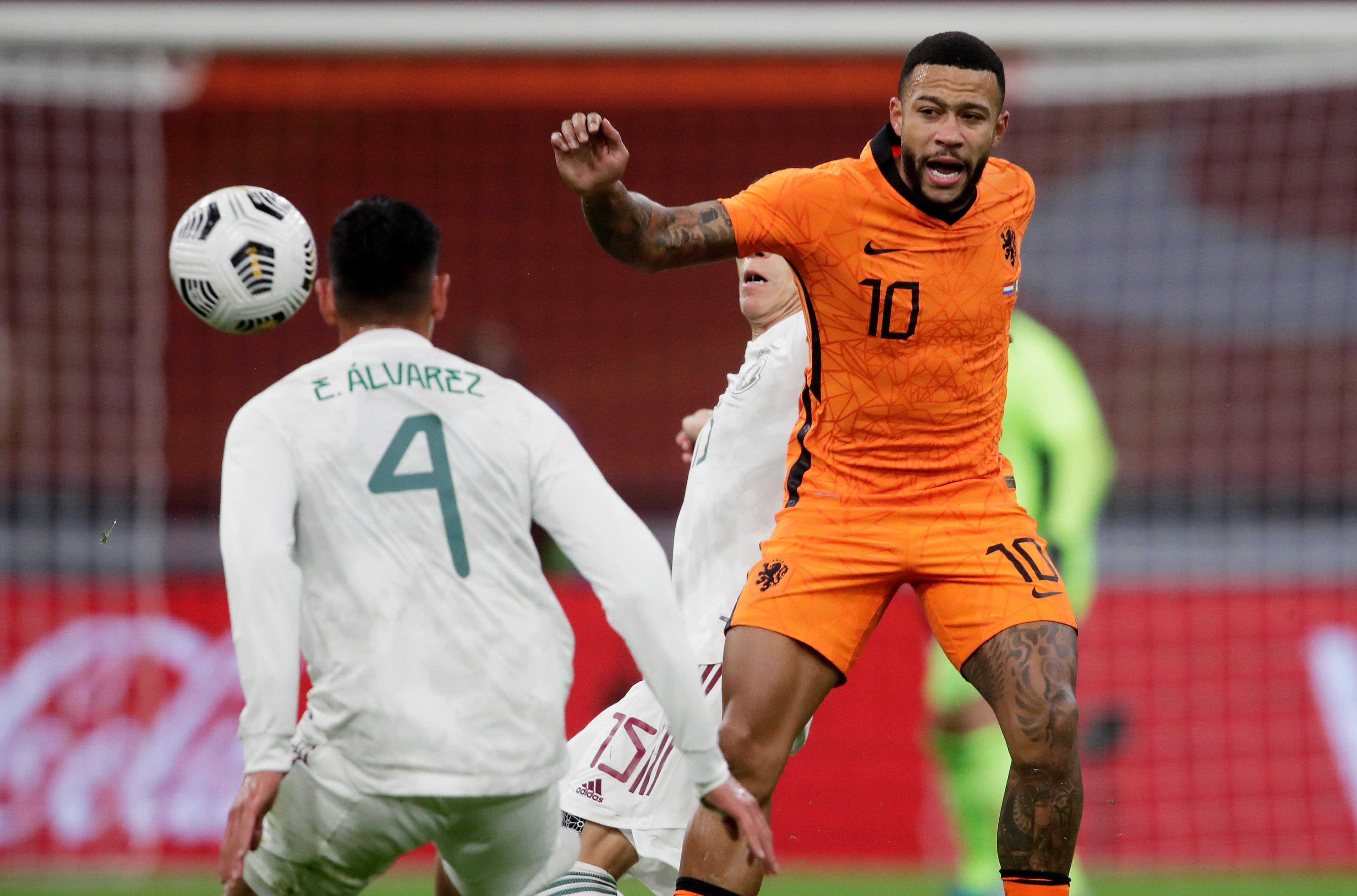 The French side had reportedly dropped their asking price down to £23million to facilitate a move.

But skint Barca could not sign off on a deal after Ousmane Dembele rejected a move to United – leaving them still liable for his hefty salary.

When asked how close he came to arriving at the Nou Camp, Depay told Dutch media: "Yes, it was pretty close.

"We don't have to go into all the details, but indeed we were nearly done.

"Unfortunately, certain rules stopped it. I believe that everything in my life happens for a reason. If it has to happen, it will happen."

Lyon president Jean-Michel Aulas confirmed Depay was disappointed and will push for a January move to Spain.

At a press conference on Wednesday, he said: "He is going to do everything he can to find himself in a position where he moves there in January."

Depay added: "It is going as it should, that's how I live life.

"I have to focus on Lyon again, be important and then we'll see how things go.

"Nobody can see into the future. If I just do my thing, interest will remain. Maybe it will work then. I have to switch that switch now."

Depay was keen to reunite with his former international boss Ronald Koeman at Barca.

Koeman quit as Holland boss to replace Quique Setien in the Spanish club's hot seat in August and was the driving force behind the collapsed move.

Barca are looking to make ALL employees take a pay cut after reporting post-tax losses of £88m for 2019-20.