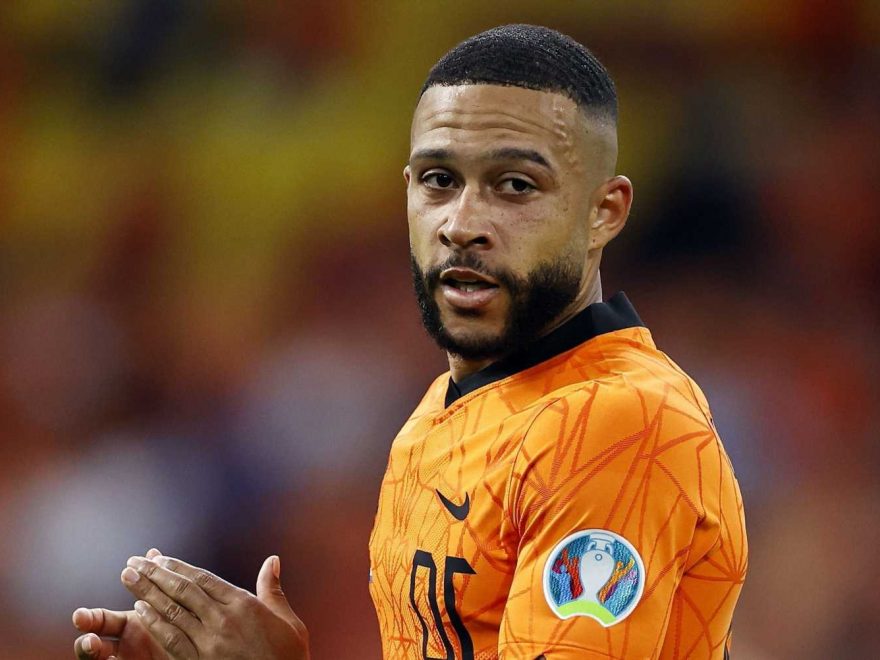 MEMPHIS DEPAY is reportedly close to sealing his dream move to Barcelona. 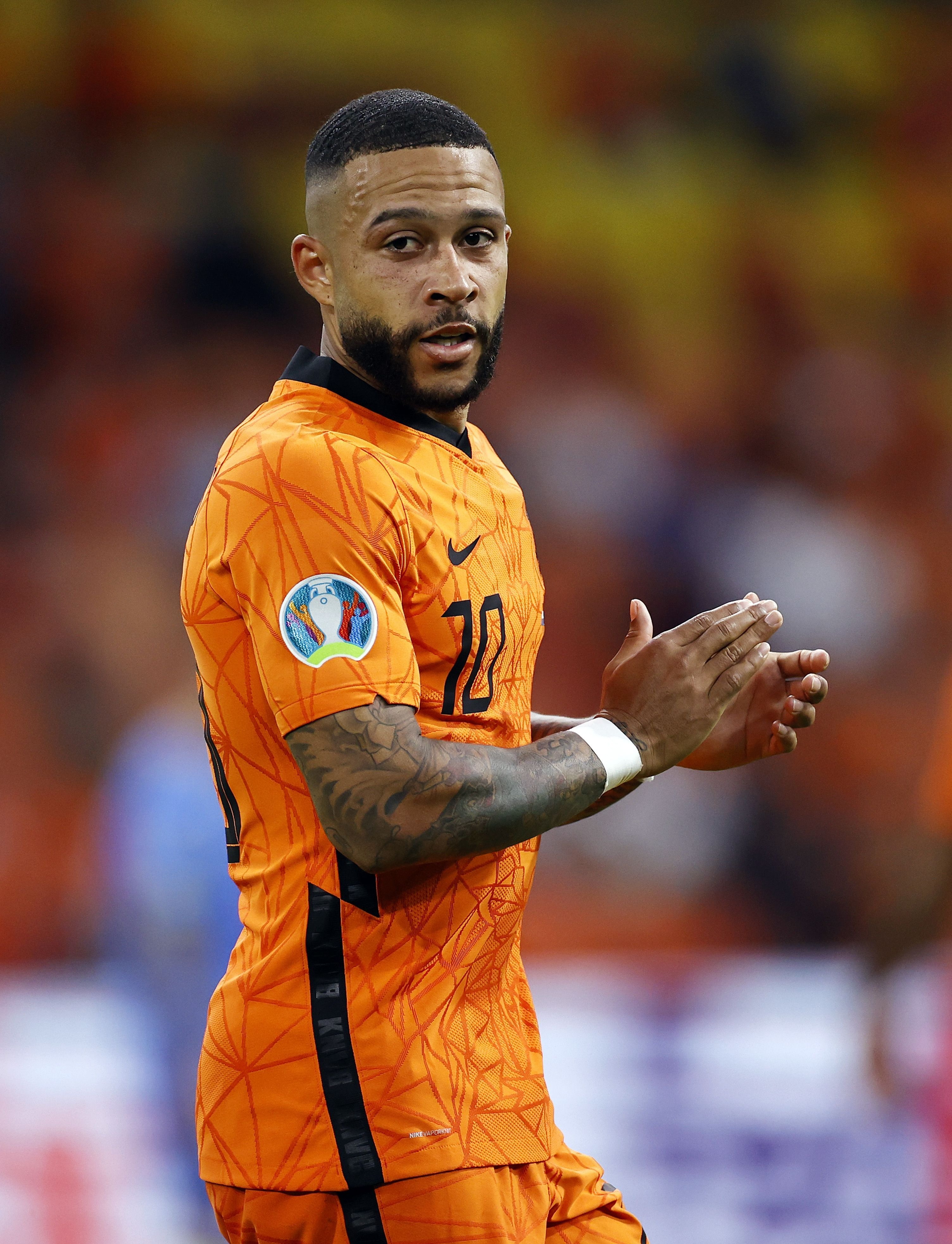 The report adds that it is 'considered a matter of final details and time' for Depay to seal his long-awaited switch to the Catalan giants.

The news will come as a massive boost to Ronald Koeman who was directly involved in a deal to reunite with his former Holland charge.

The Barcelona manager had already seen a potential move for one of his other compatriots, Georginio Wijnaldum, slip through his fingers.

Liverpool lost the box-to-box midfielder on a free transfer to Paris Saint-Germain after the French side hijacked Barca's deal late on.

And SunSport previously reported that Koeman was fearful the same could happen with Depay – who was offered better terms by Juventus.

But the 27-year-old seemingly has his heart set on Spain and will follow Sergio Aguero in moving to the Nou Camp on a free transfer.

But Depay won't be leaving with Lyon's best wishes after the club's sporting director Juninho delivered a stinging attack on him last month.

The Brazilian told OLTV: “Memphis, he has done his time. The president made a lot of efforts for him to extend. Memphis, he wanted a team for him.

“That is not a criticism. I had a good relationship with him. However, it was as if the whole team had to work around him and that was very hard.

“Because everyone needs to feel like they are working equally.

“There are only 4 players in the world who you should do everything for him: Messi, Cristiano Ronaldo, Neymar and Mbappe.

“If you have one of them, things should work around them. Sorry, I think Memphis is good, but not at the level of those four. And I think he needs to work more off of the ball.”