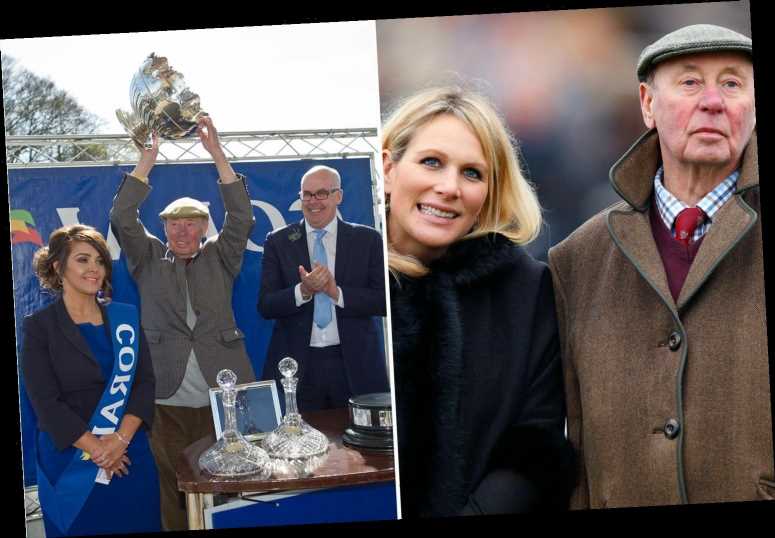 THE 'reclusive' British billionaire who owns the favourite to win the Grand National used to be mocked by bookies for buying 'donkeys'. 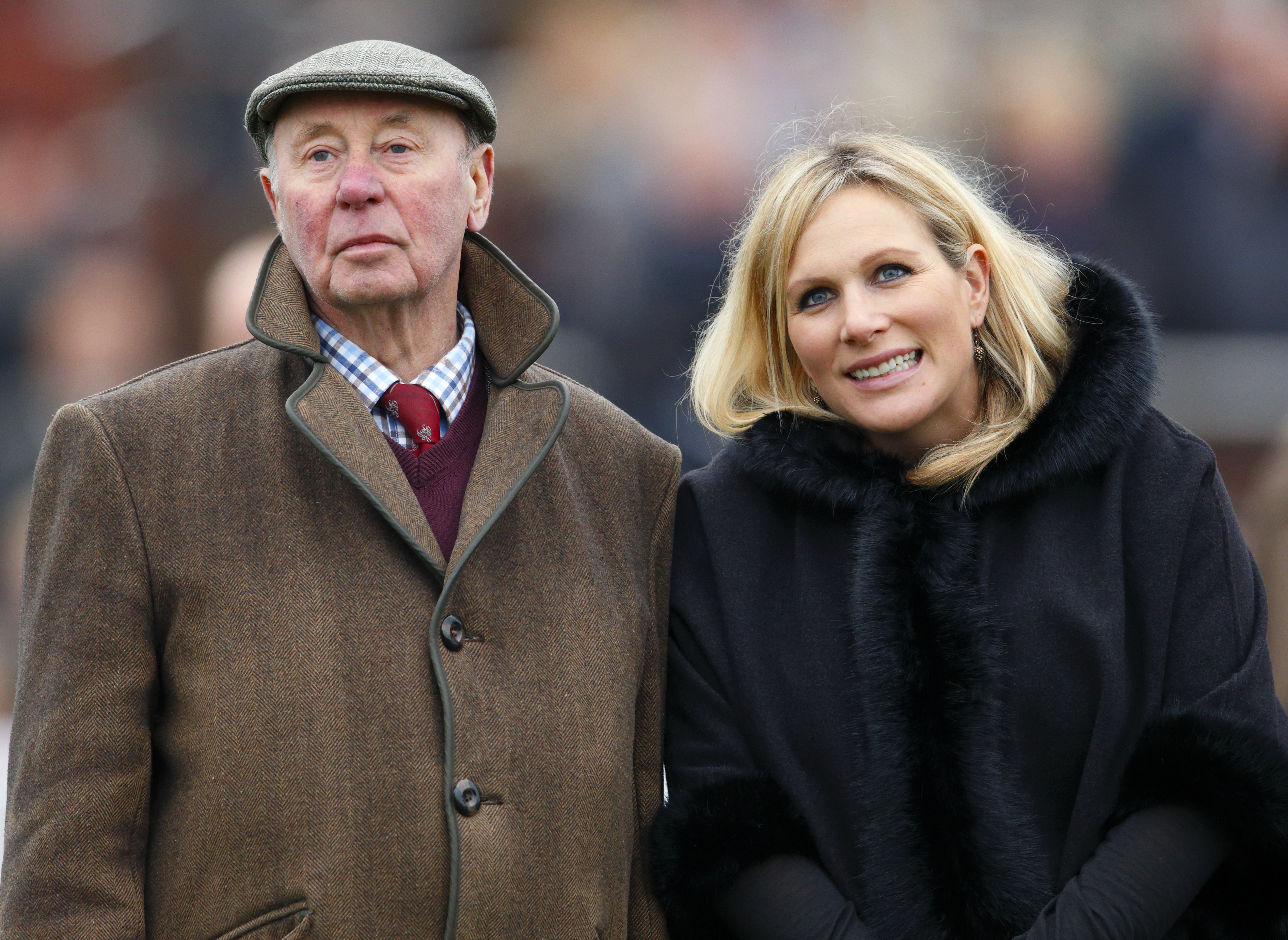 Yes, this somewhat secretive businessman, who according to the Sunday Times Rich List is worth £1.025billion, is known for his choice of headwear.

But the racing tycoon could have another claim to fame come Saturday evening if his red-hot 4-1 favourite – who shares a name with his choice of hat – wins.

Victory would make Woolwich-born Hemmings, 85, the most successful owner in Grand National history.

No one has won it more than three times.

Cloth Cap can give Hemmings his fourth victory in the world's most famouse race.

Those three iconic horses were among the best of the 100 or so he owned before scaling his back his racing operation last August.

At the time of the announcement, Hemmings' runners had accounted for £1.8million in winnings from the past five seasons alone. 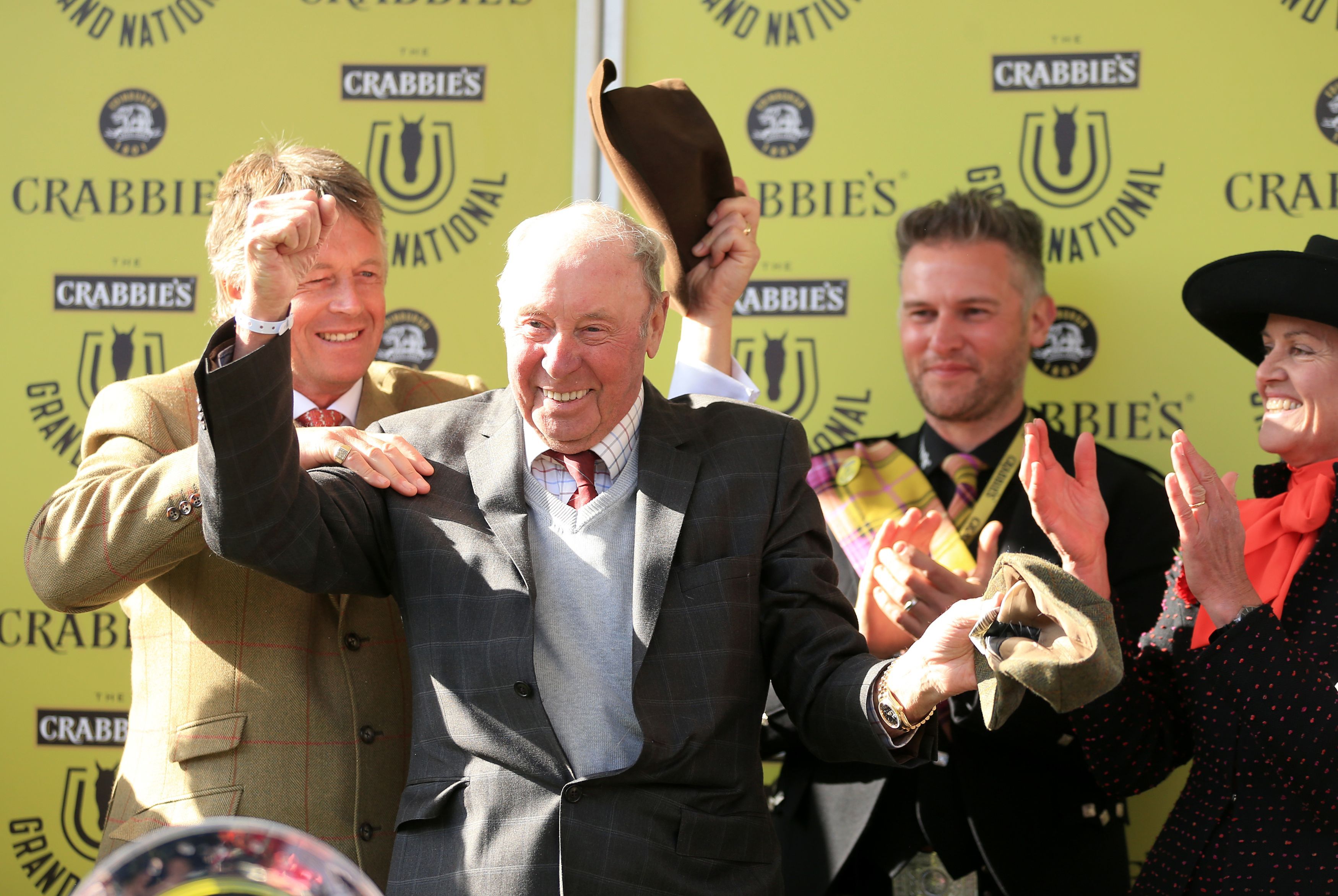 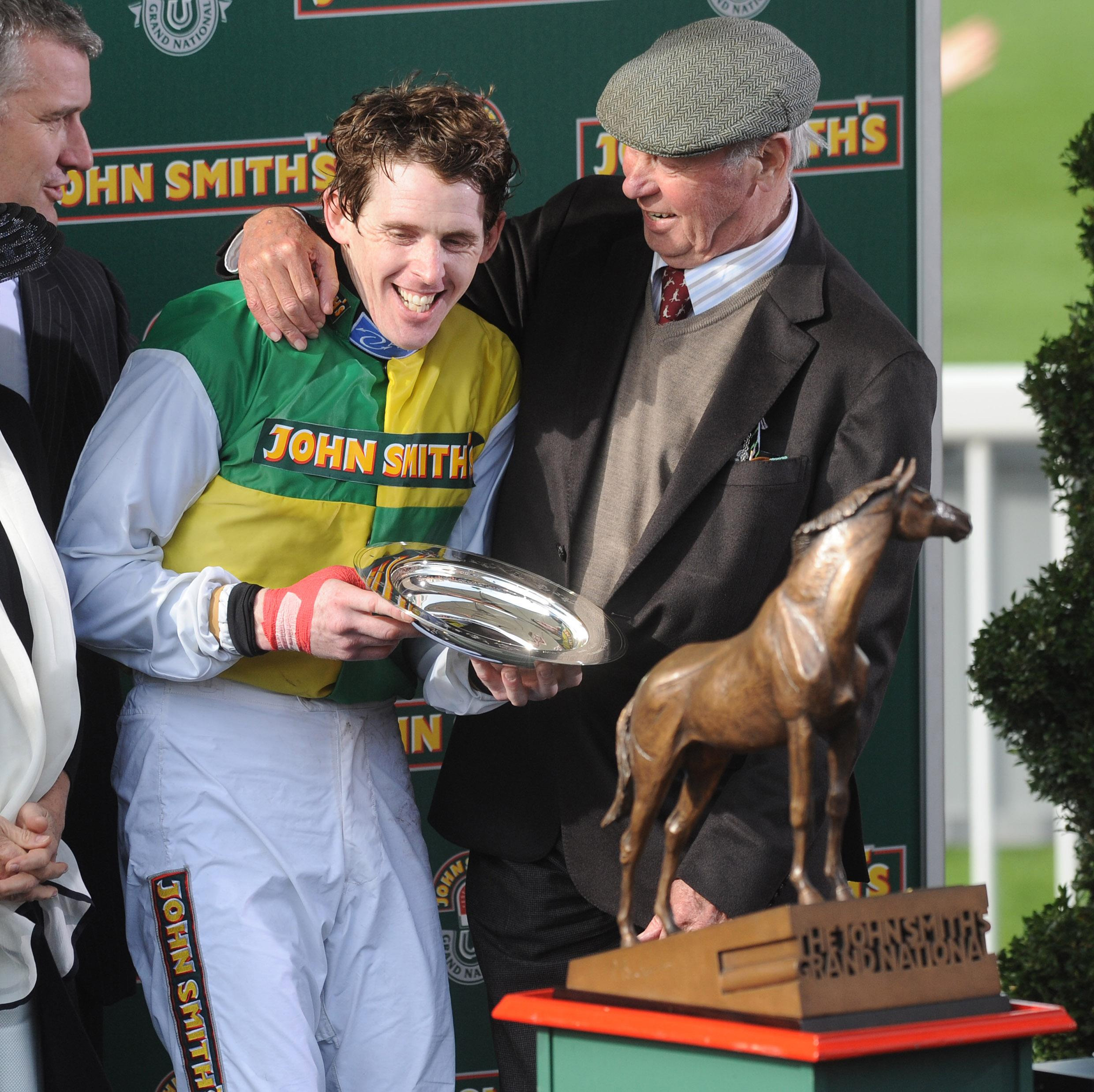 A mere patch on his personal wealth, but still pretty good for a man bookies used to bash.

Not that Hemmings, who owns Championship side Preston North End, was bothered.

Touted as a perennial underdog, former bricklayer Hemmings made his vast fortune after starting his first building business with just £12.

He then struck up a great personal and professional friendship with Fred Pontin, of Pontins fame.

Pontin made Hemmings work the day his horse Specify won the National in 1971.

He used to tease his young apprentice that he would never have a Grand National winner. 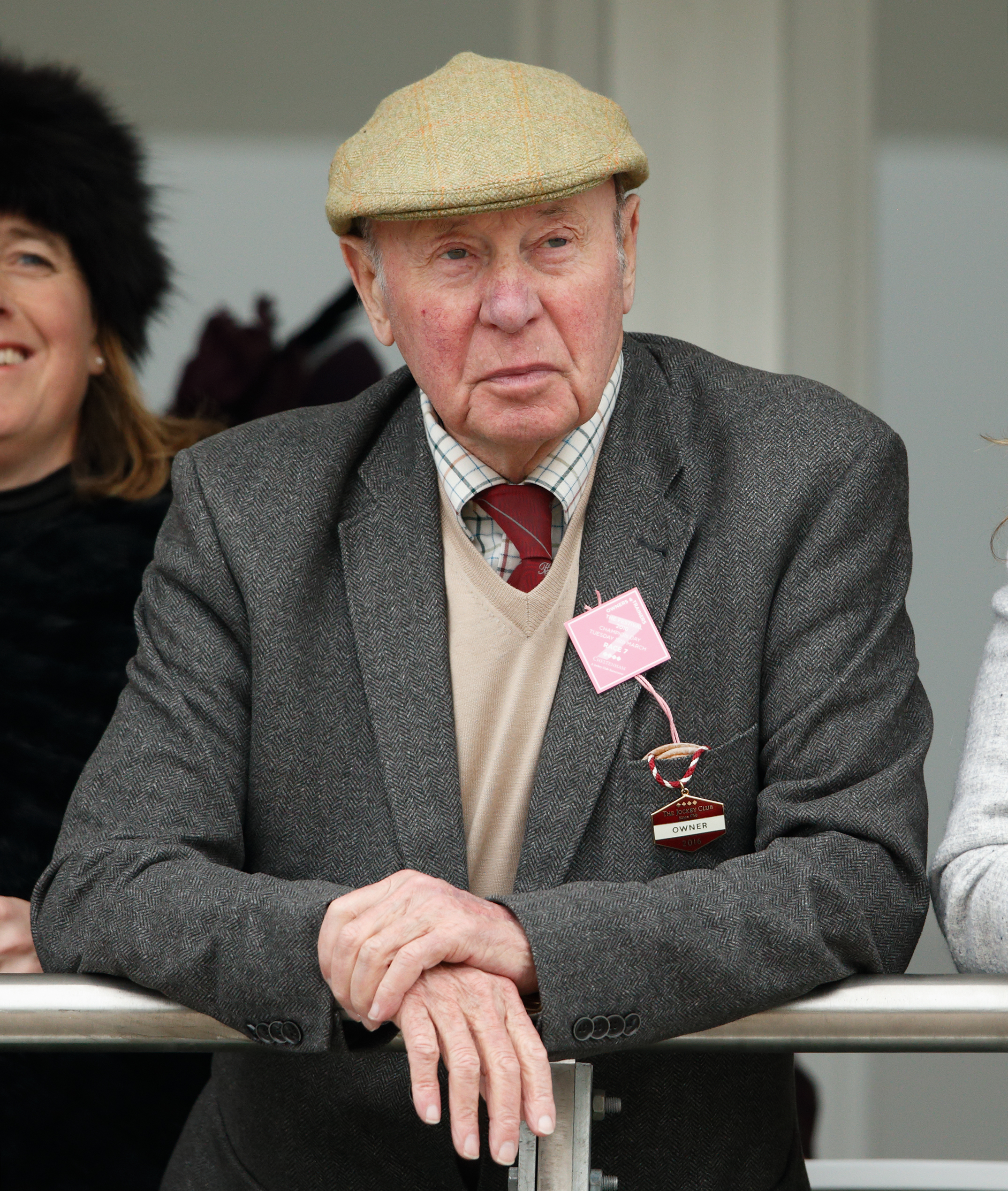 Eager to prove him wrong, Hemmings, whose business empire grew to include thousands of pubs and Centre Parcs, splashed out on his own runners.

But his success with horses did not immediately match that of his businesses.

The Guardian, who called Hemmings 'reclusive' in one article, also wrote of a betting insider saying: "We used to wonder why he bought so many donkeys.

GRAND NATIONAL: GET £140 IN FREE BETS FOR FESTIVAL AT AINTREE

"But you can't say that of him these days."

Considering how much he gives to charity, you'd think Hemmings would fancy giving someone else a go in the big race.

But with a shot at history and a horse who, on paper at least, looks almost unbeatable, who can blame him for one last shot at immortality.

Even Pontin would doff his cloth cap to that.