WHEN Diogo Jota made his £41million move from Wolves to Liverpool, no one was happier for the Portuguese star than his stunning missus.

Proud Rute Cardoso, 24, joined the winger at his unveiling – posing for a snap with her beloved, while holding up his No.20 shirt. 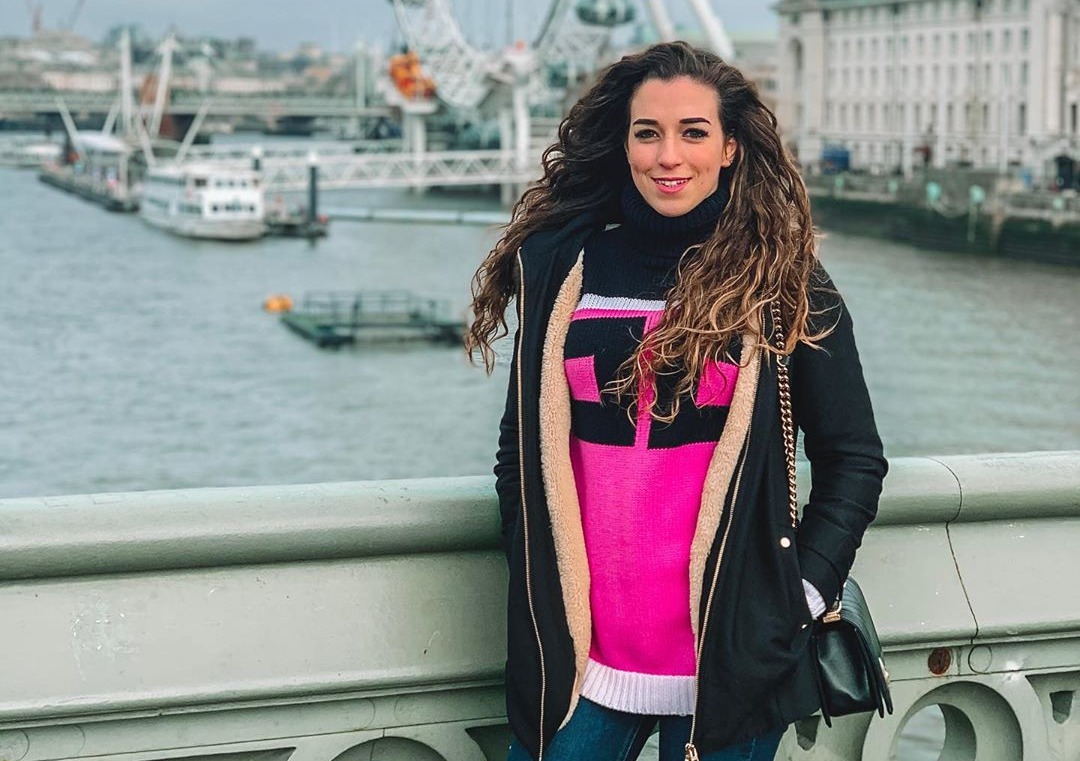 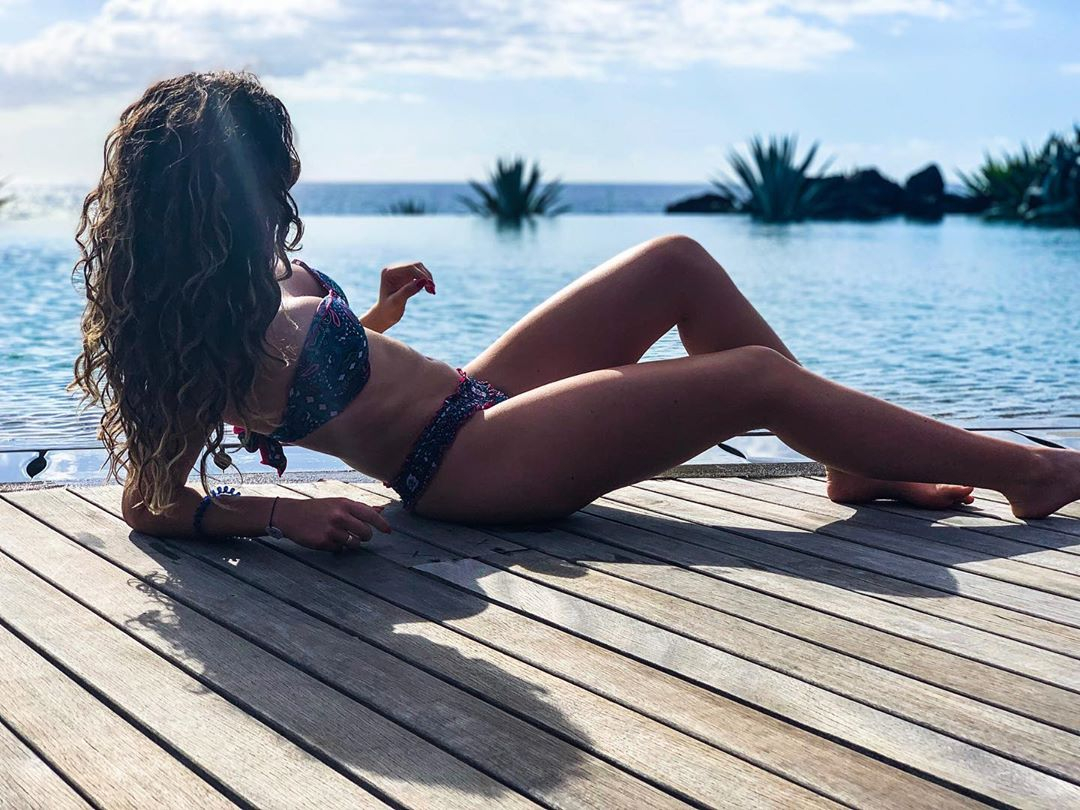 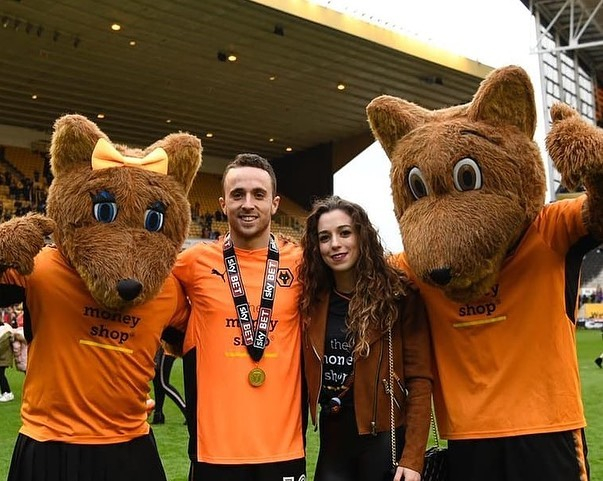 The pretty brunette has been with Jota every step of the way on his football journey.

They met when they were just 13, and have been together ever since.

Like any footballers' Wag, Rute has taken to a glam lifestyle with ease.

And she is even settled into UK-living watching her favourite TV show Peaky Blinders.

Diogo and Rute began dating in 2013, when they got together at high-school in Porto.

And they've been inseparable, as the supportive beauty has followed her beau wherever his football career has taken him.

From his early days training with Pacos Ferreira to Porto to a spell in Spain at Atletico Madrid and then to the Midlands with Wolves, Rute has been by Jota's side.

She's a keen football fan, who regularly graced the Molineux pitch with Jota in snaps she posted on social media. 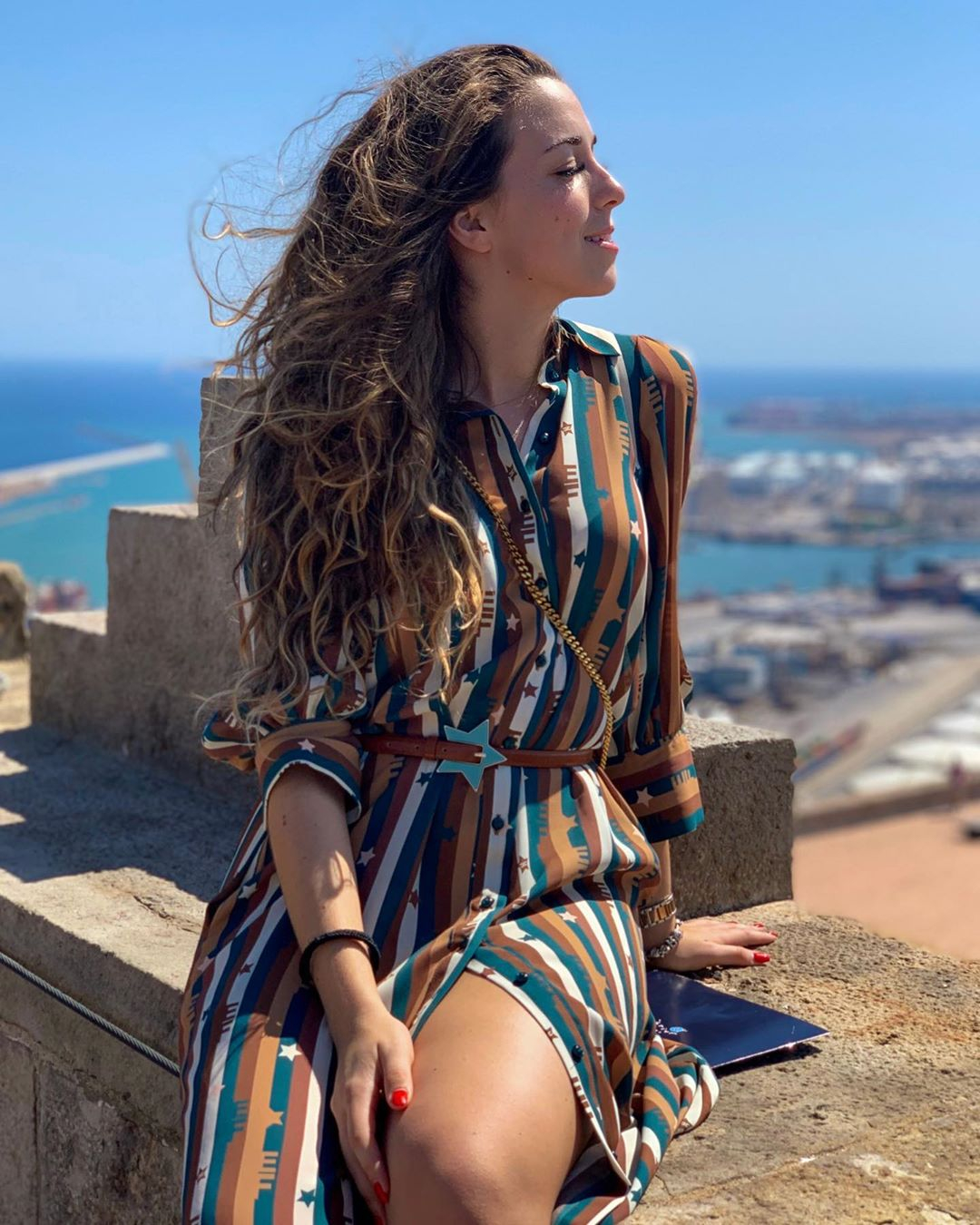 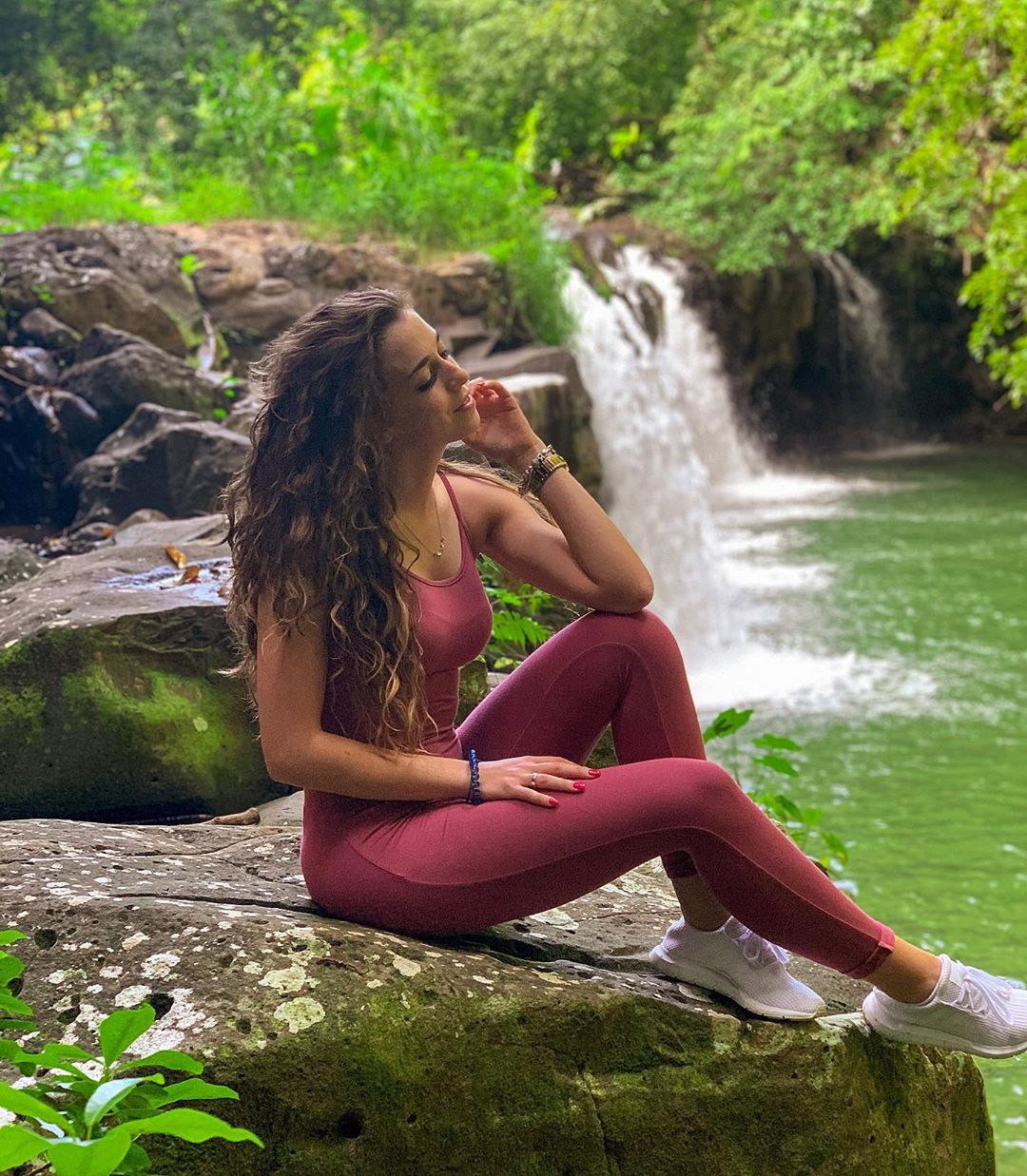 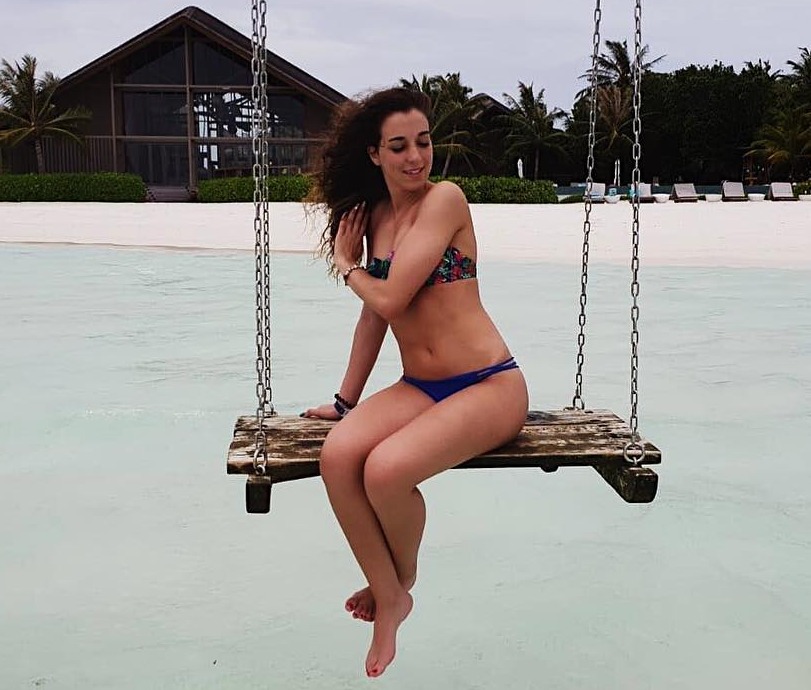 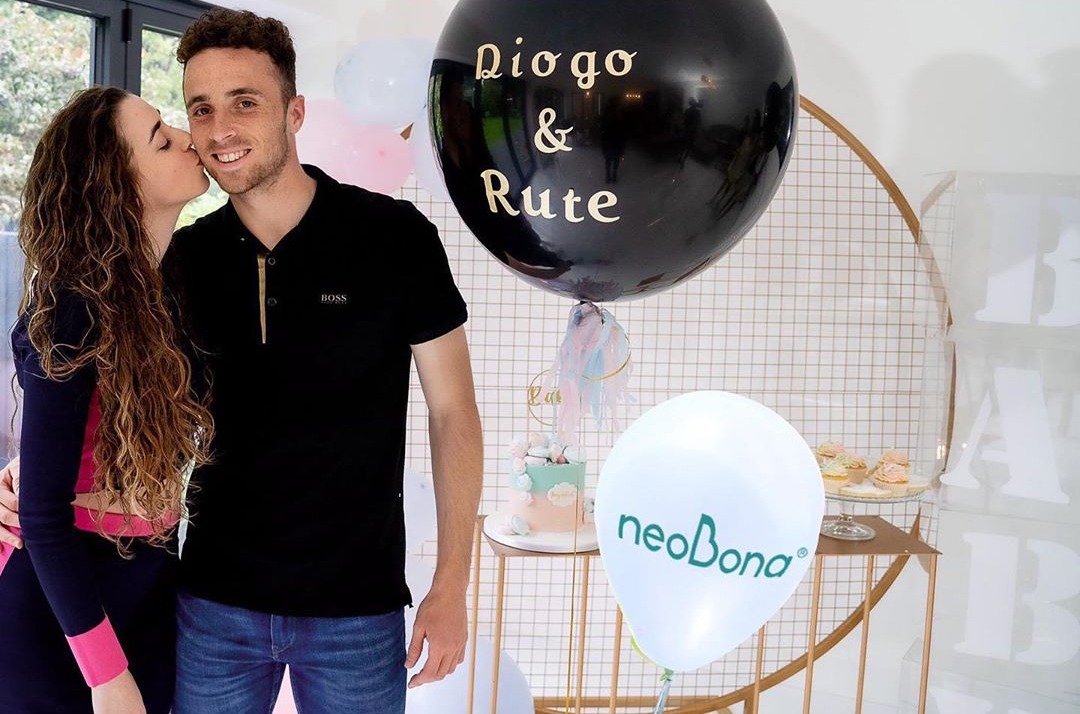 How long before she treads on the hallowed turf at Anfield?

Rute is a fan of travelling, often joining Jota on holidays of a lifetime.

In recent years she has shared Instagram stories and photos on the beaches of the most glam places.

Whether it's setting off on a jet-ski or lounging on a yacht, Rute seems to be in her element.

THE PATTER OF TINY FEET

Last month, Jota couldn't wait to reveal his exciting news – he and Rute are expecting their first child together.

"After another great season we are delighted to announce that we are waiting our 1st baby," he wrote in a caption underneath a picture of the pair kissing. 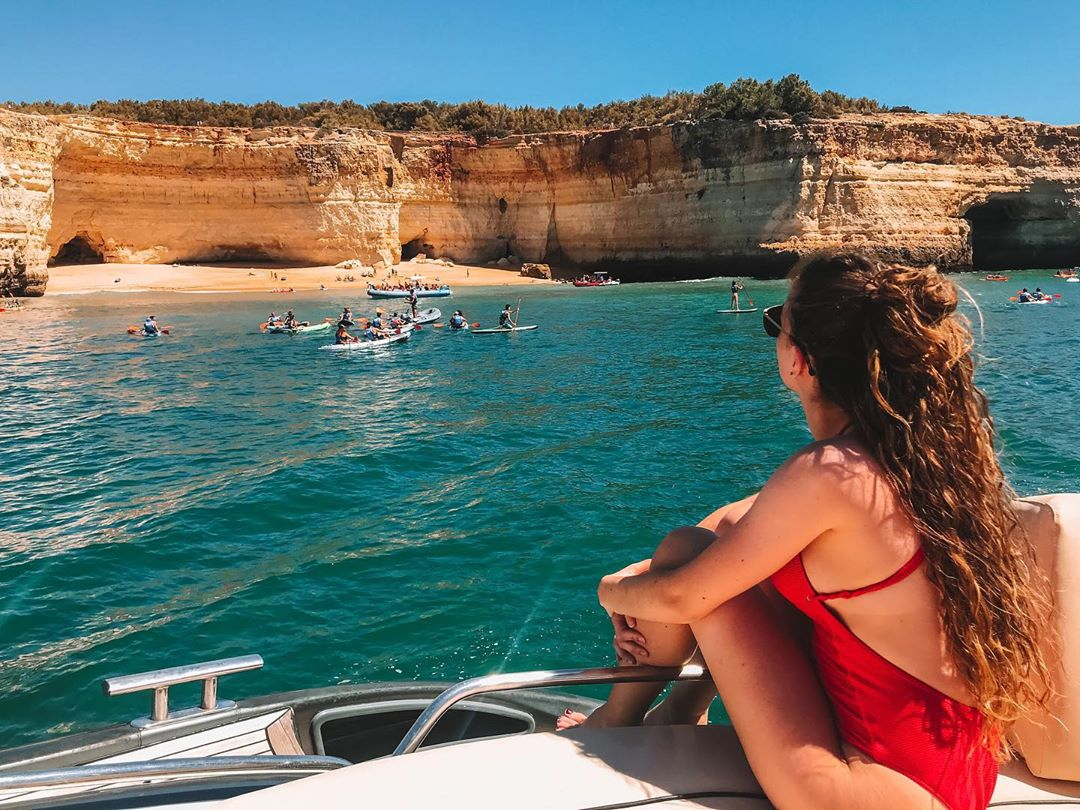 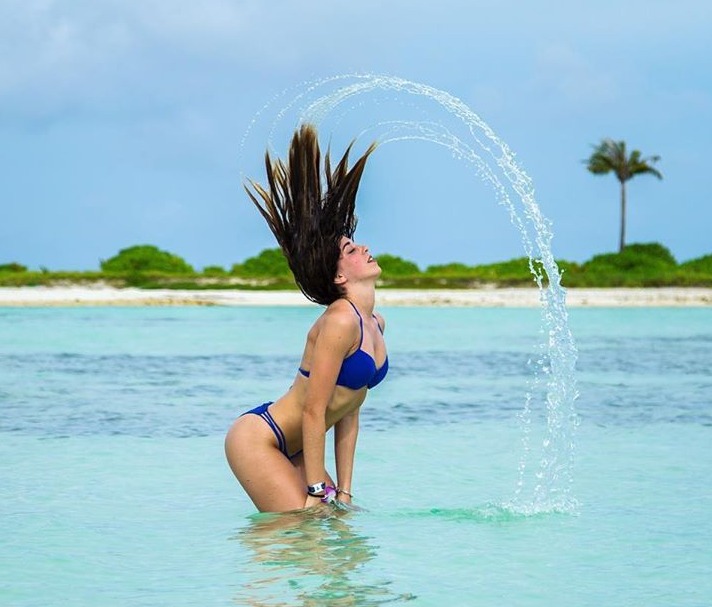 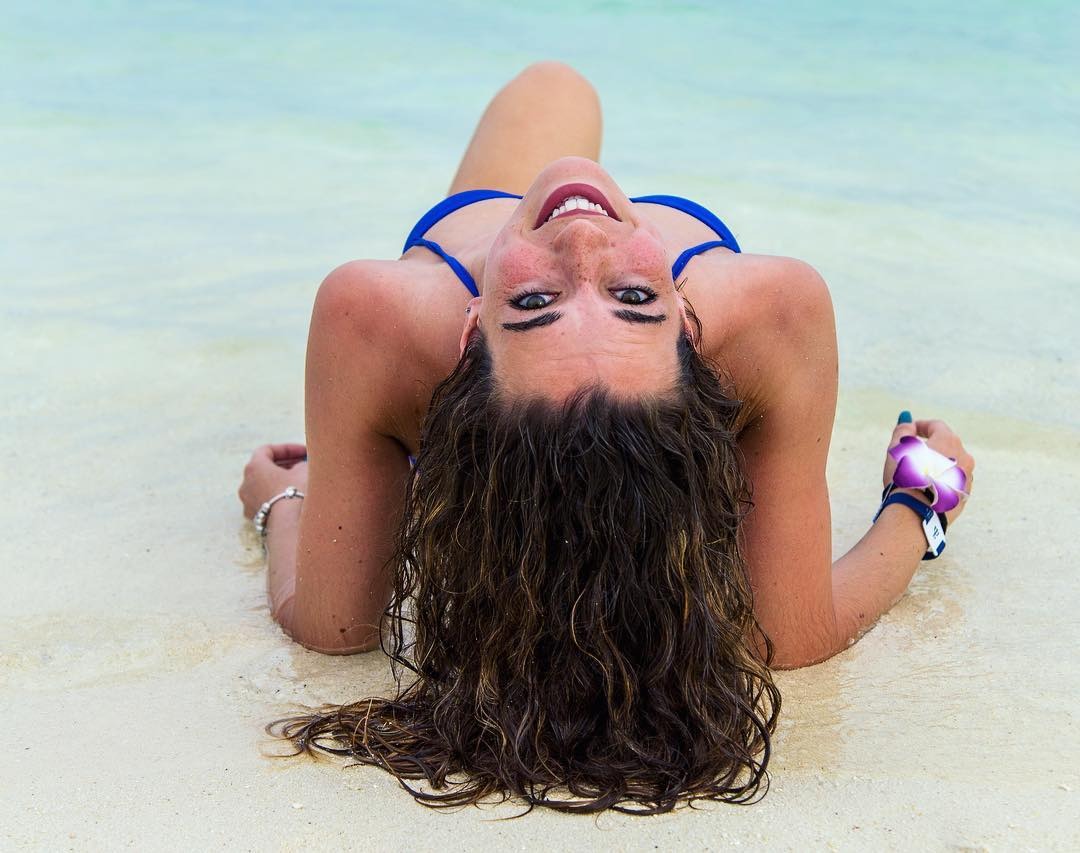 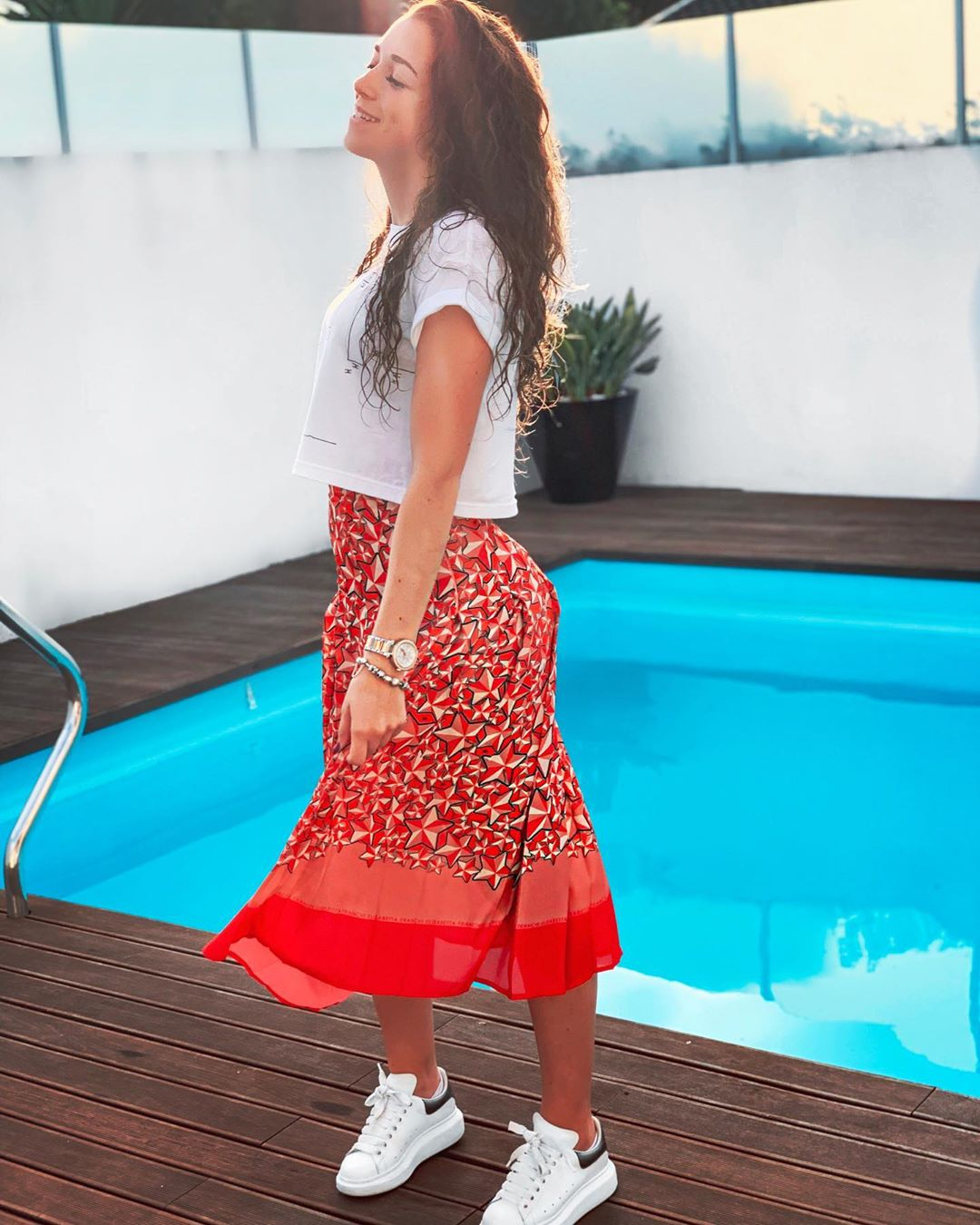 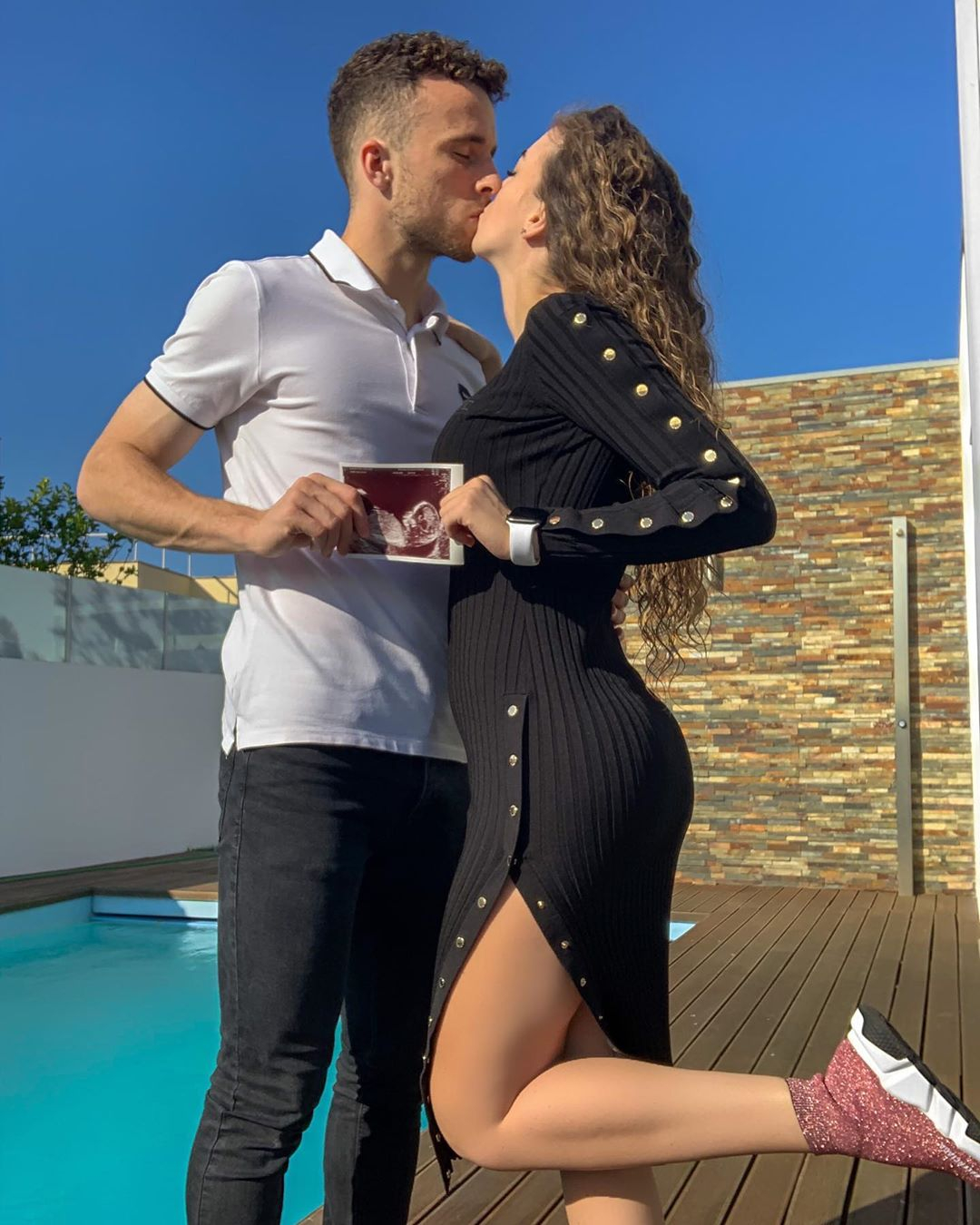 Rute also shared a snap holding a scan of the baby.

A little one will add to their family, they also have a dog called Luna.

Clearly, they're over the moon.