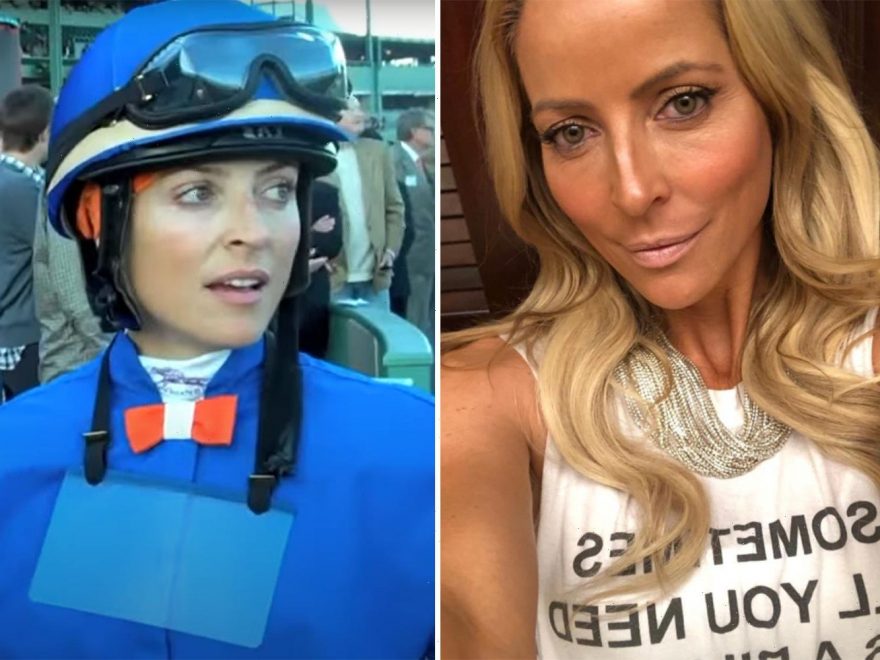 CHANTAL SUTHERLAND is the model named in the world's 100 most beautiful people who swapped photo shoots for riding winners.

Well, that's a bit of an understatement. 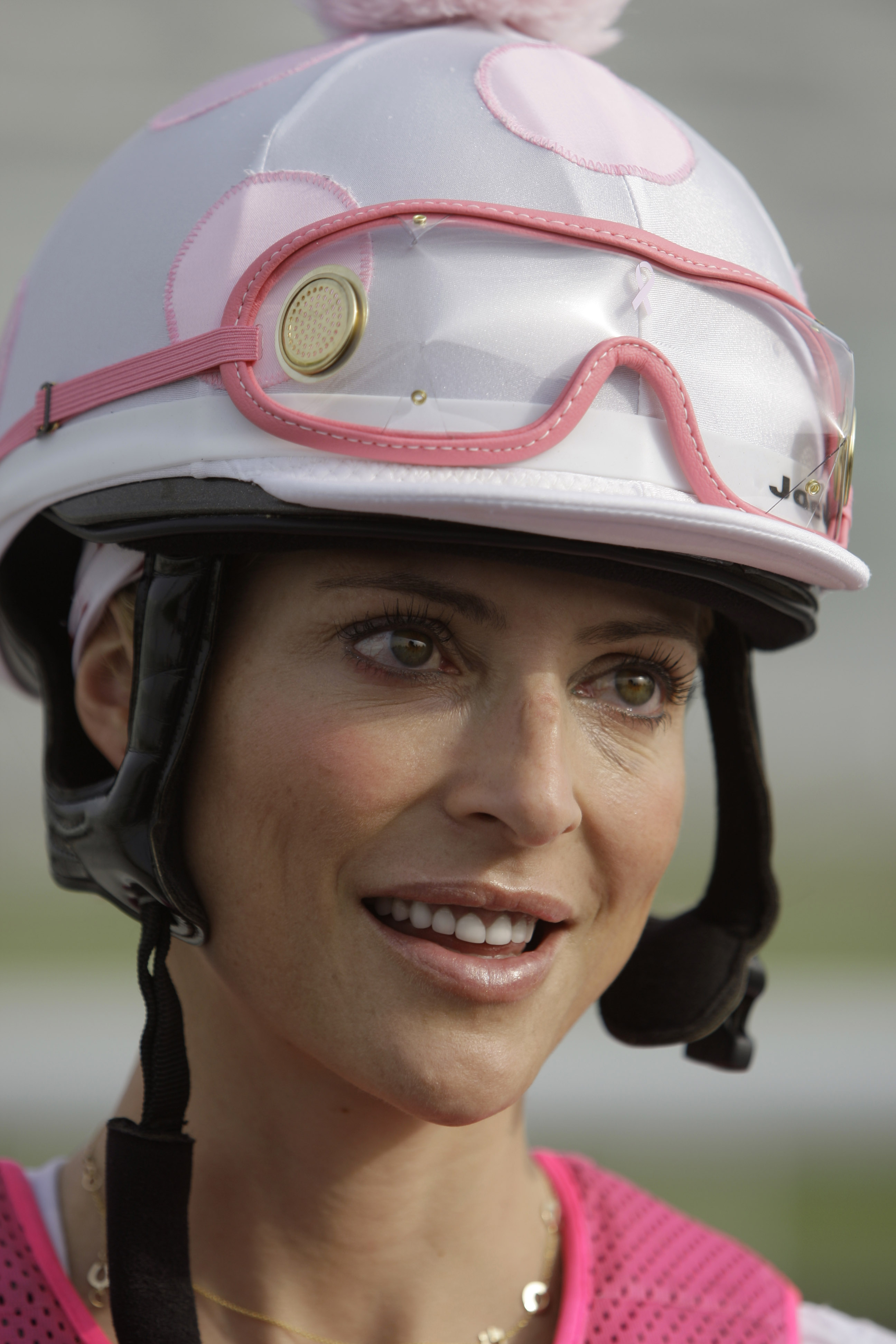 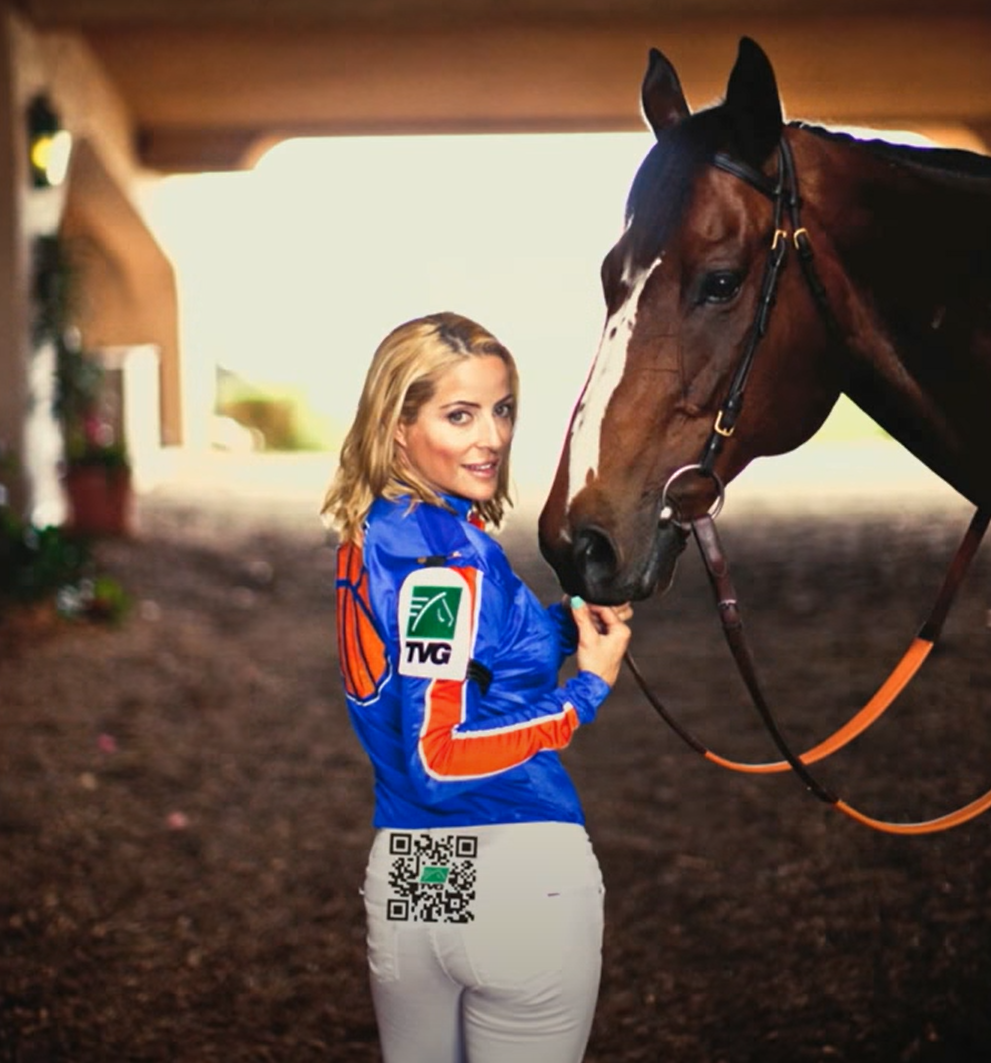 She has won more than £40million in her career in the saddle, bagged over 1000 winners and once posed naked on a horse.

Oh, and she memorably raced one-on-one against her former fiance in an epic 'battle of the exes'.

Sutherland has just about seen and done it all after riding her first winner in October 2000.

Since then she has gone onto become the face of US racetrack Del Mar, site of this year's Breeders' Cup.

There have been the Grade 1 wins – such as the controversial 2011 Santa Anita Handicap victory on Game On Dude – and the season where she won connections more than £6.5m.

But perhaps the most well-known was her ride in a two-runner race against her ex-fiance at Del Mar in 2011. 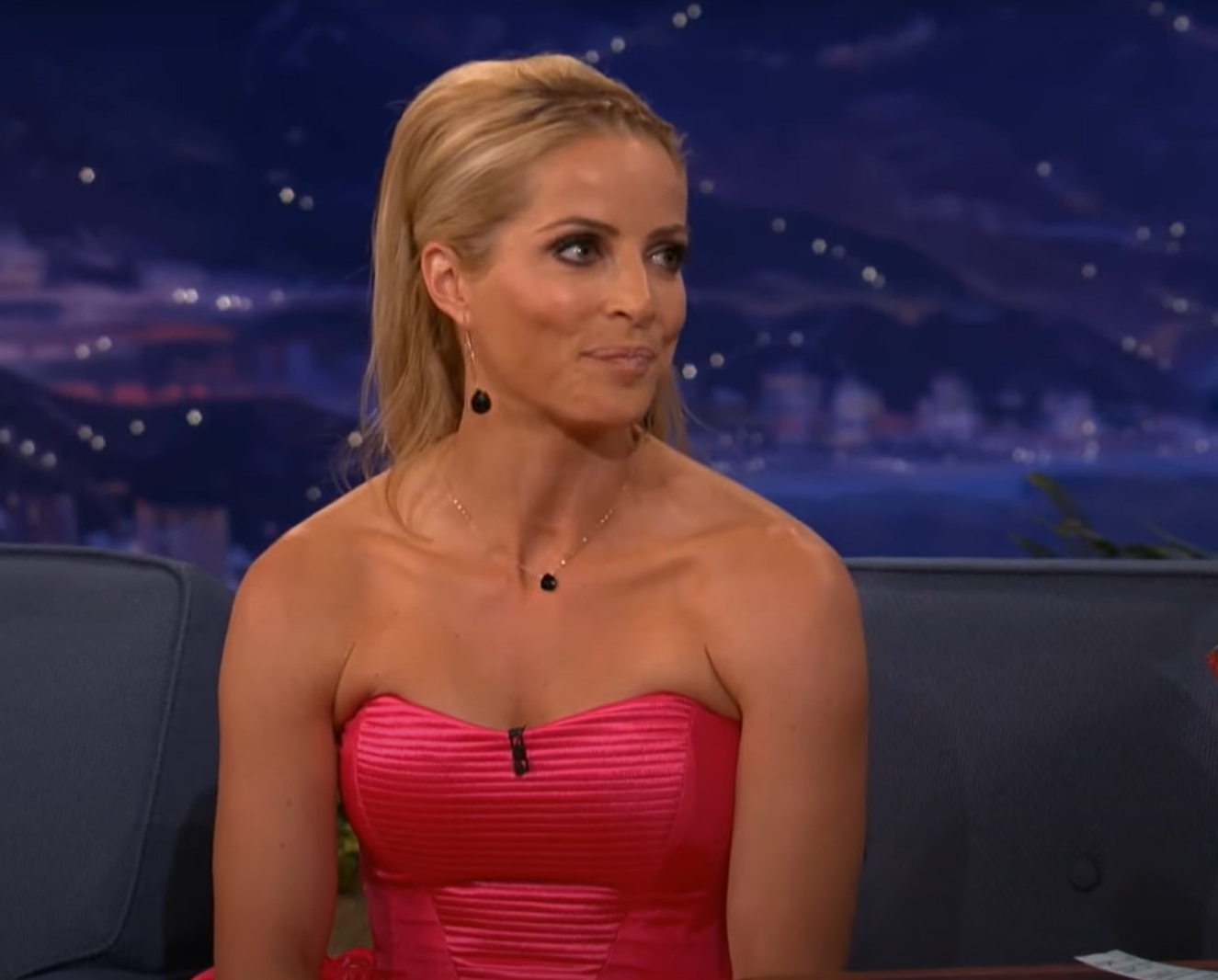 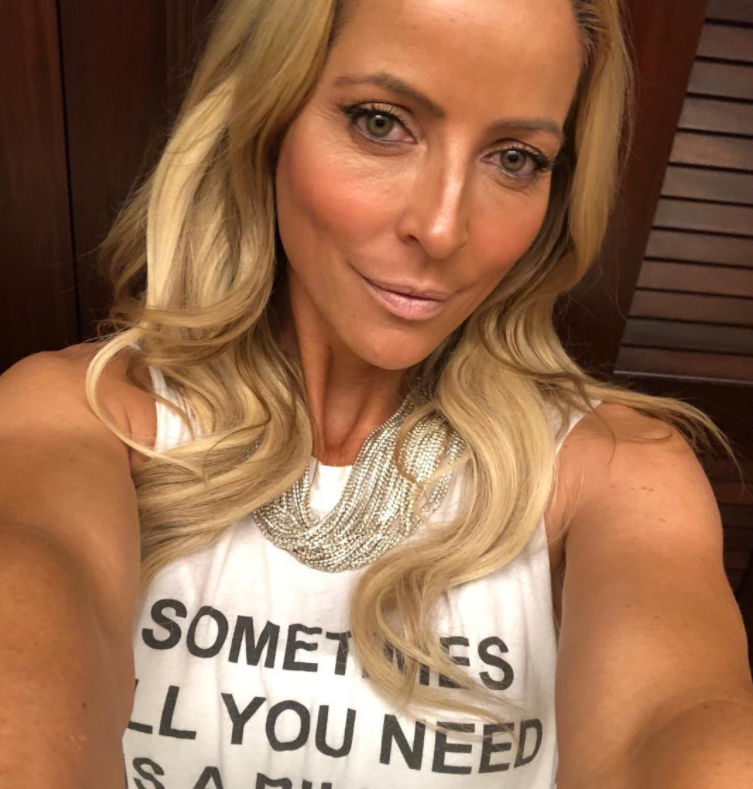 Chantal, whose looks landed her a four-page spread in Vogue magazine and feature in Sports Illustrated, was engaged to legendary US jock Mike Smith.

They broke off their engagement in June 2010 and just over a year later went head-to-head on horseback.

The bizarre spectacle was televised and labelled the 'Battle of the Exes'.

Smith, who won the race, said the only reason he agreed to race was to raise racing's profile and get more people into the sport.

He said: "I had nothing to win in this situation. I am blessed to do as well as I have done.

"If she had beaten me I wouldn't have heard the end of it!

"If I'd won I'd never say anything to her.

"Someone asked if I thought about the possibility of letting the woman win and the answer to that was 'no.'

"There was pressure, pressure to win. But there was fun, too."

For her part, Sutherland, who was named in People magazine's '100 most beautiful people', said she was just glad the whole thing was over.

'THEY CRACK EGGS ON YOUR HEAD'

She said: "Mike rode a really good race. All credit to him. To be honest, I’m glad it is over.

"There was a lot of pressure around this, a ton of media work leading up to it. But it was fun, too.

"All in all, I enjoyed it. And the cheers from the fans here today were special. The fans were awesome. That made it all worthwhile."

Sutherland didn't win that day – but she did reveal the bizarre ritual that took place after she won her first race.

Speaking on the Conan O'Brien Show, she said: "When you win your first race, you go into the jockeys' room and they crack eggs on your head, pour water on you and put shoe polish places where you don't really want.

"It sticks on your skin for weeks, it's very unpleasant."

The Canadian-born beauty has not been shy of using her looks to her advantage in her career.

One advert saw her pose for a photo with a QR code on her bum.

Punters would scan it and it would take them through to a page to bet online.

In a shoot for Vanity Fair, she straddled a horse 'naked' – later revealing the thong she was wearing had been airbrushed out.

Speaking of the ad on her bum, Sutherland said she had no regrets and that she made a load of cash because of it.

Of course, it's not just off the track that Sutherland has broken down barriers.

She made history by becoming the first woman to ride in the Dubai Cup – then the world's richest race – in 2012.

Almost ten years on the blaze trailed by Sutherland has been carried on by the likes of Grand National winner Rachael Blackmore and Royal Ascot heroine Hollie Doyle.

Mind you, it's not like Sutherland herself has slowed down.

She recently rode more than one winner for five straight meetings at Gulfstream Park, with 2021 proving her most successful since 2010.

And despite all her exploits, the 46-year-old said her continued success was down to her 'boring' lifestyle.

She said: "I feel like I am in a zone. I'm super-happy. When you have a lot of experience, you go to bed early, take care of your body. 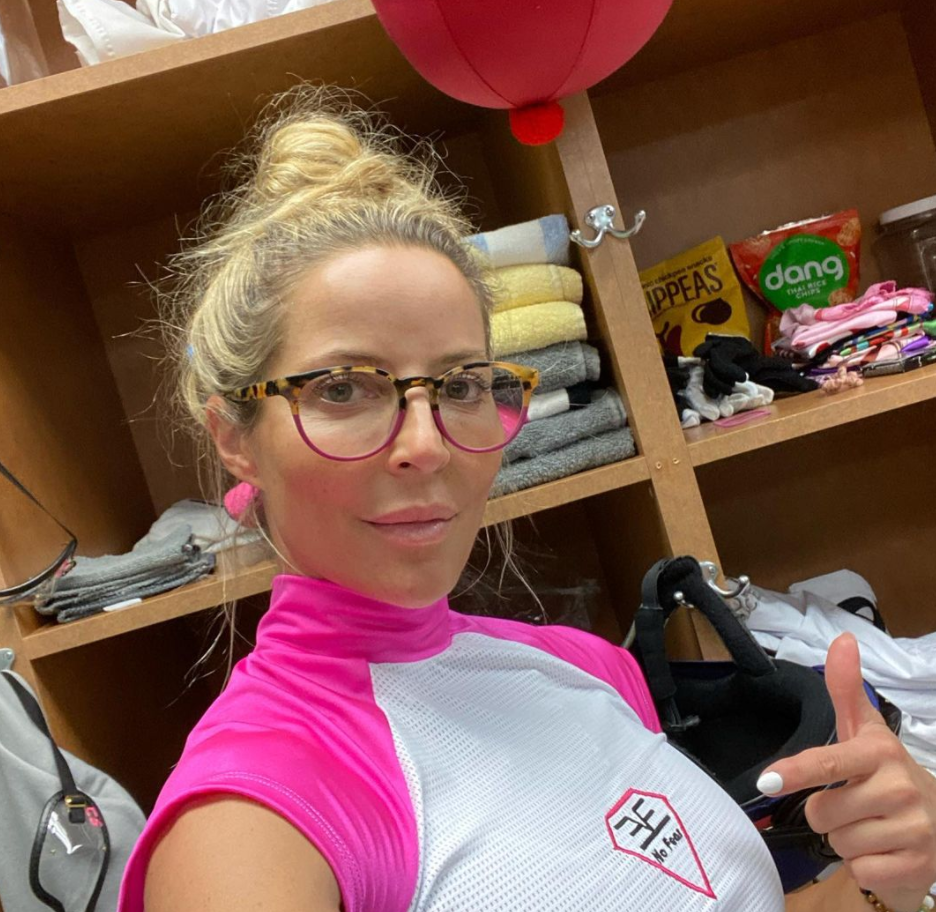 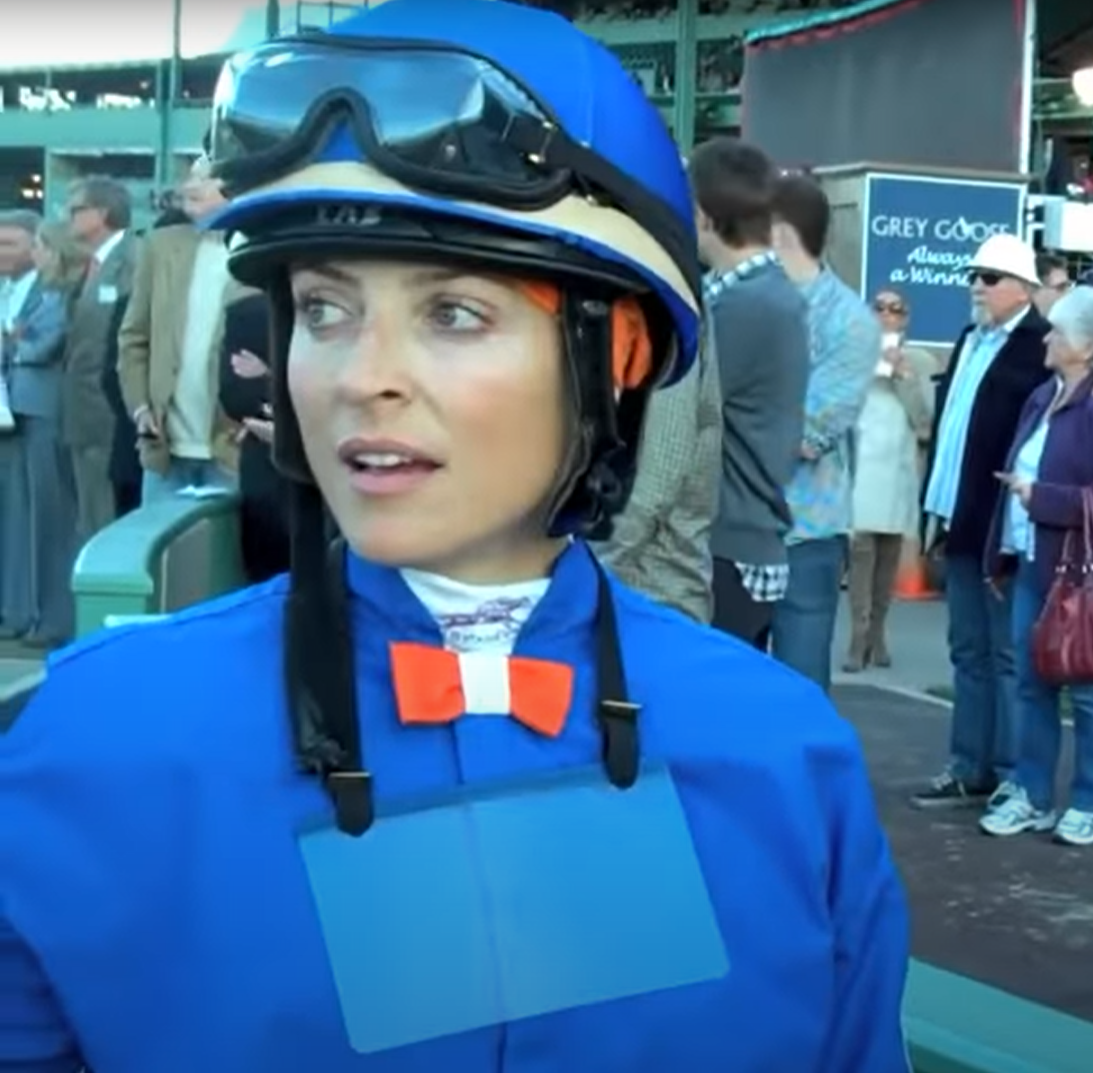 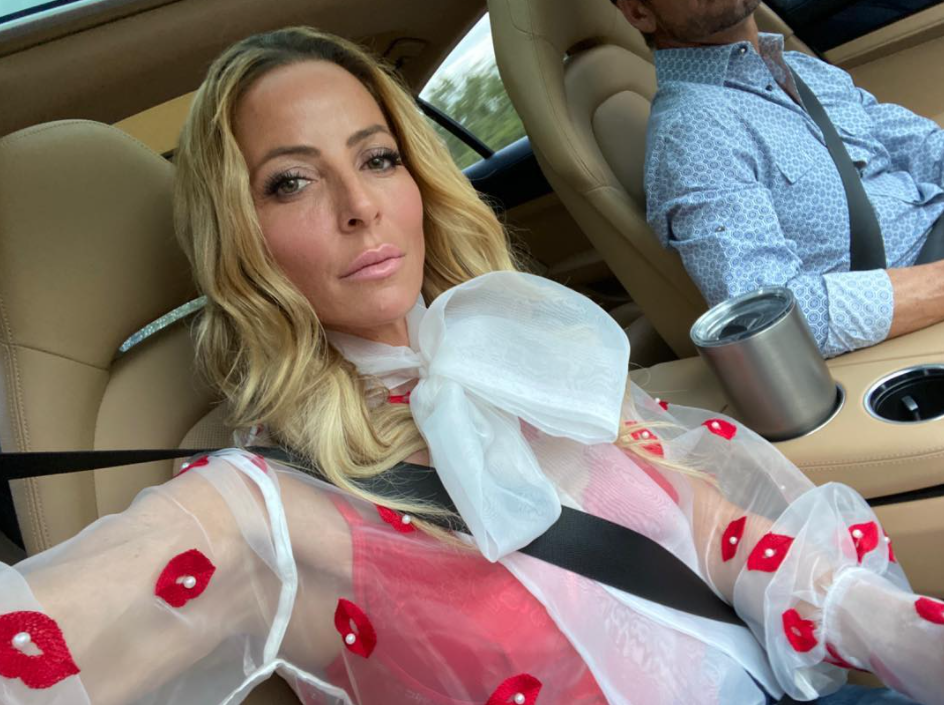