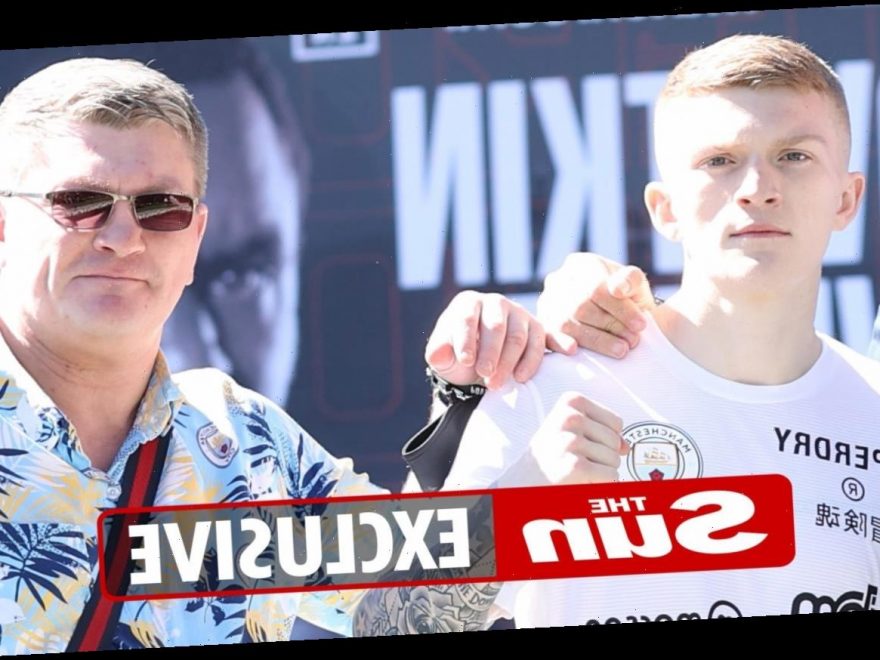 CAMPBELL HATTON dreams of being just half the fighter his hero father Ricky was.

The 20-year-old novice makes his pro debut on Saturday on the undercard of Dillian Whyte’s PPV rematch with Alexander Povetkin in Gibraltar. 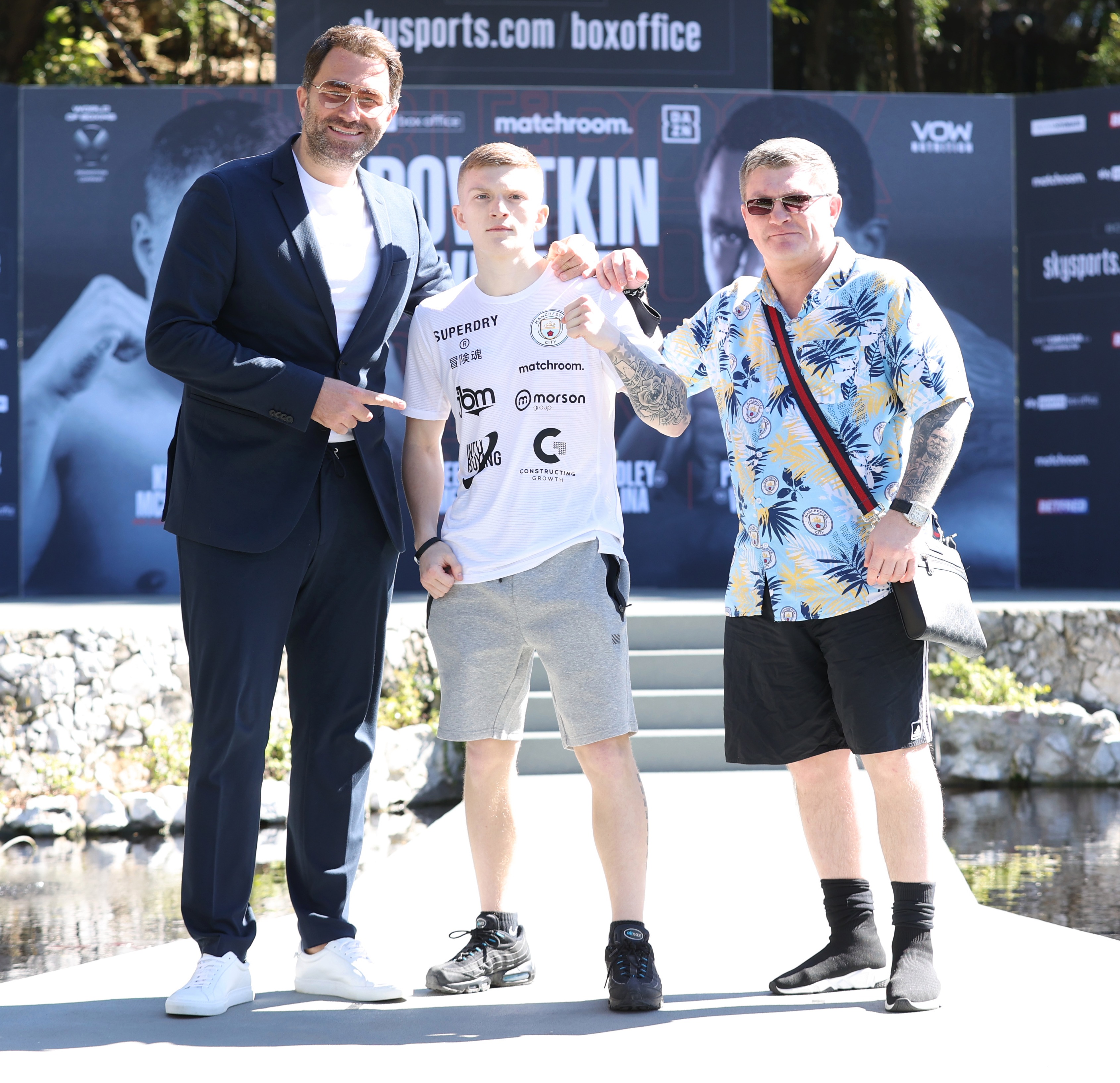 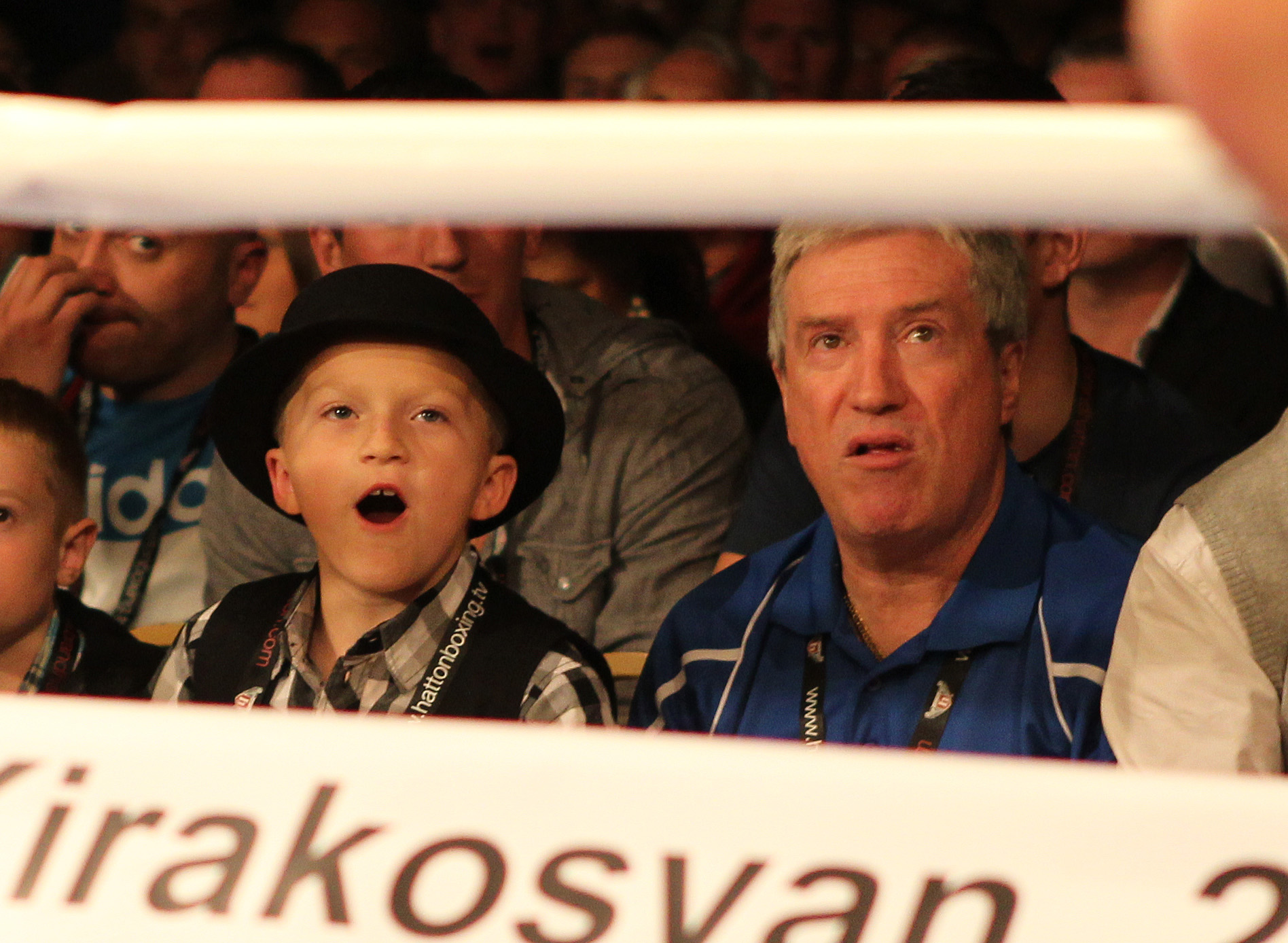 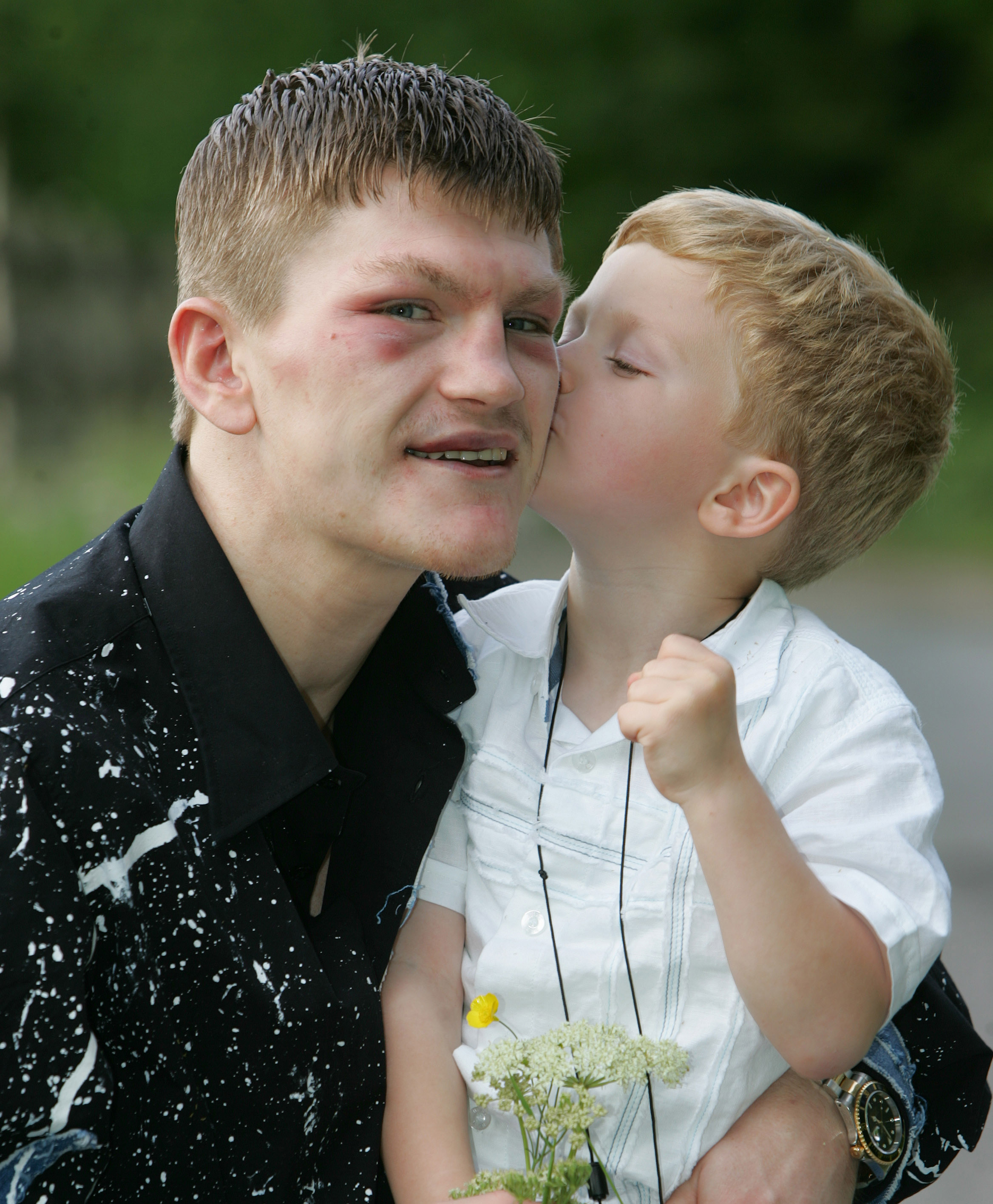 The super-feather teen has huge boxing boots to fill because his old man was idolised for being a thrilling fighter but also loved for being the down-to-earth bloke everyone wanted a pint with.

Ricky enjoyed huge highs and endured bitter lows during his two-weight world title career, somehow mixing iconic wins with gallons of Guinness, ballooning up in between bouts and wearing an inflatable sumo suit to play up to his ‘Ricky Fatton’ nickname.

Now Campbell is getting everything passed down the family tree – apart from the XXL party clothes.

Hatton Jr said: “People admire my dad for his fighting and becoming a world champion.

"But they also love him because he stayed down-to-earth and very normal.

“I am really proud of both of those.

“Some fighters and a lot of successful people would get into that top position and forget about where they have come from, arrogance creeps in.

“But I feel like I can say my dad never did that and that says a lot about him as a person and that’s the way I want to be as a person. 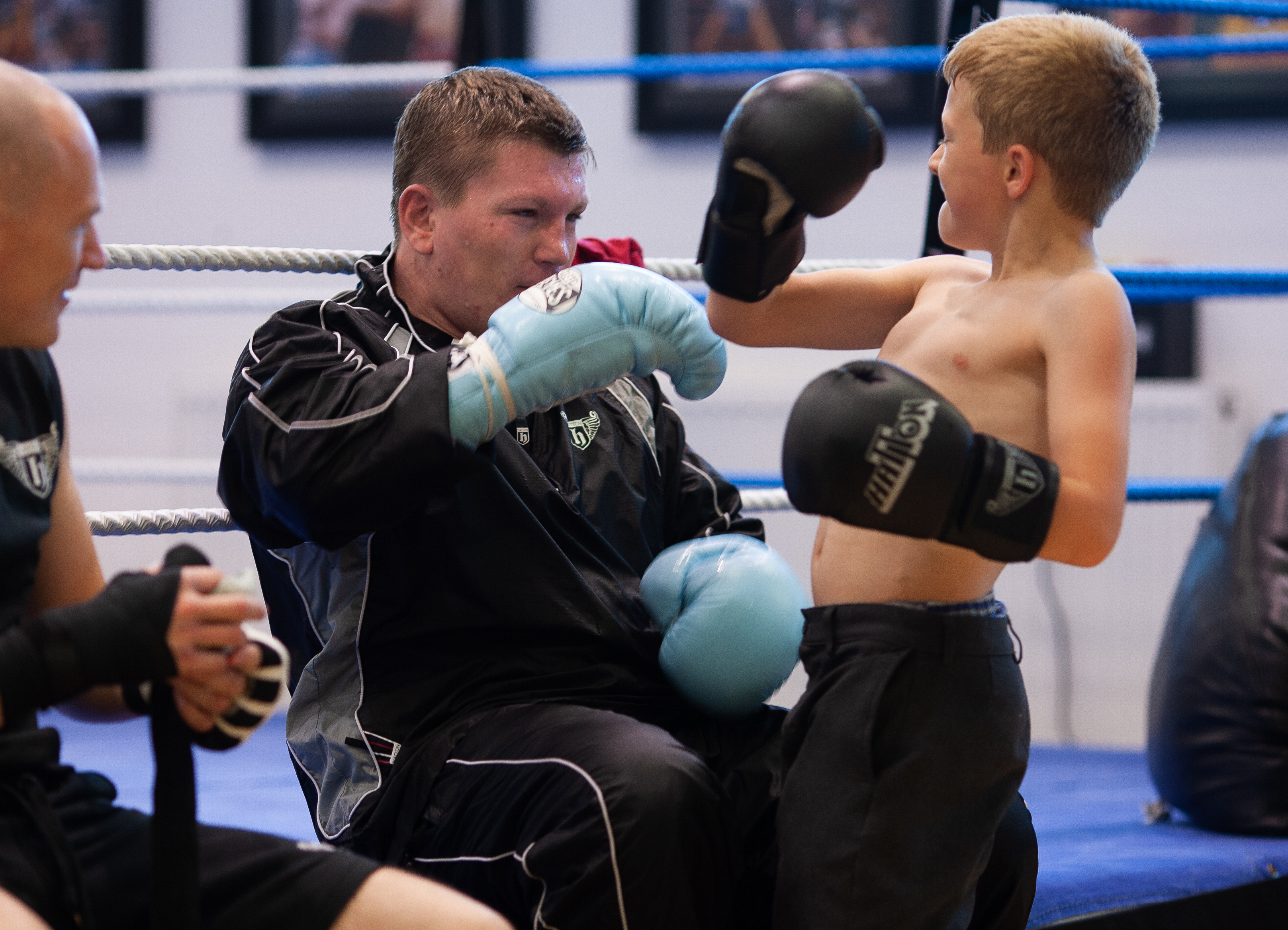 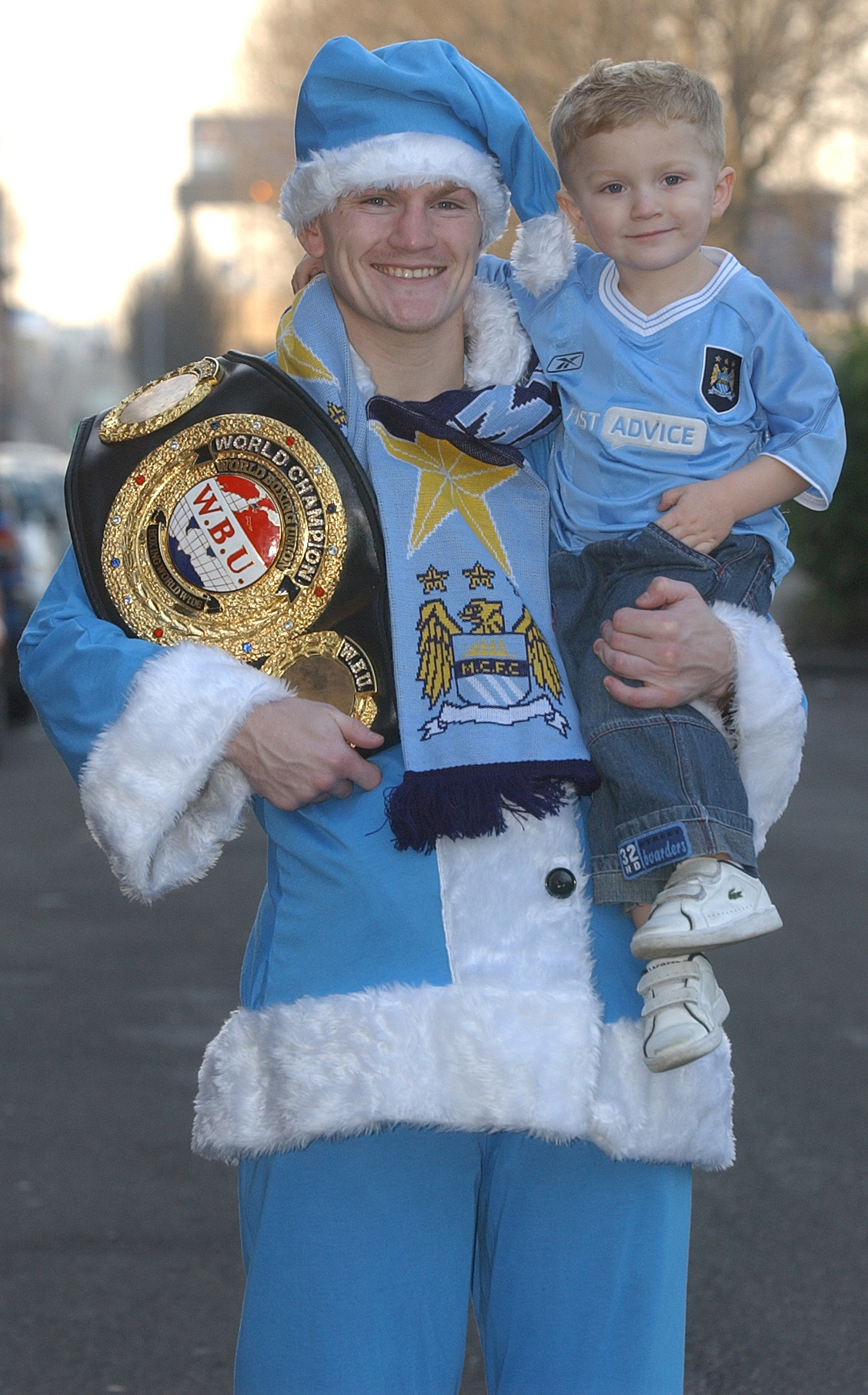 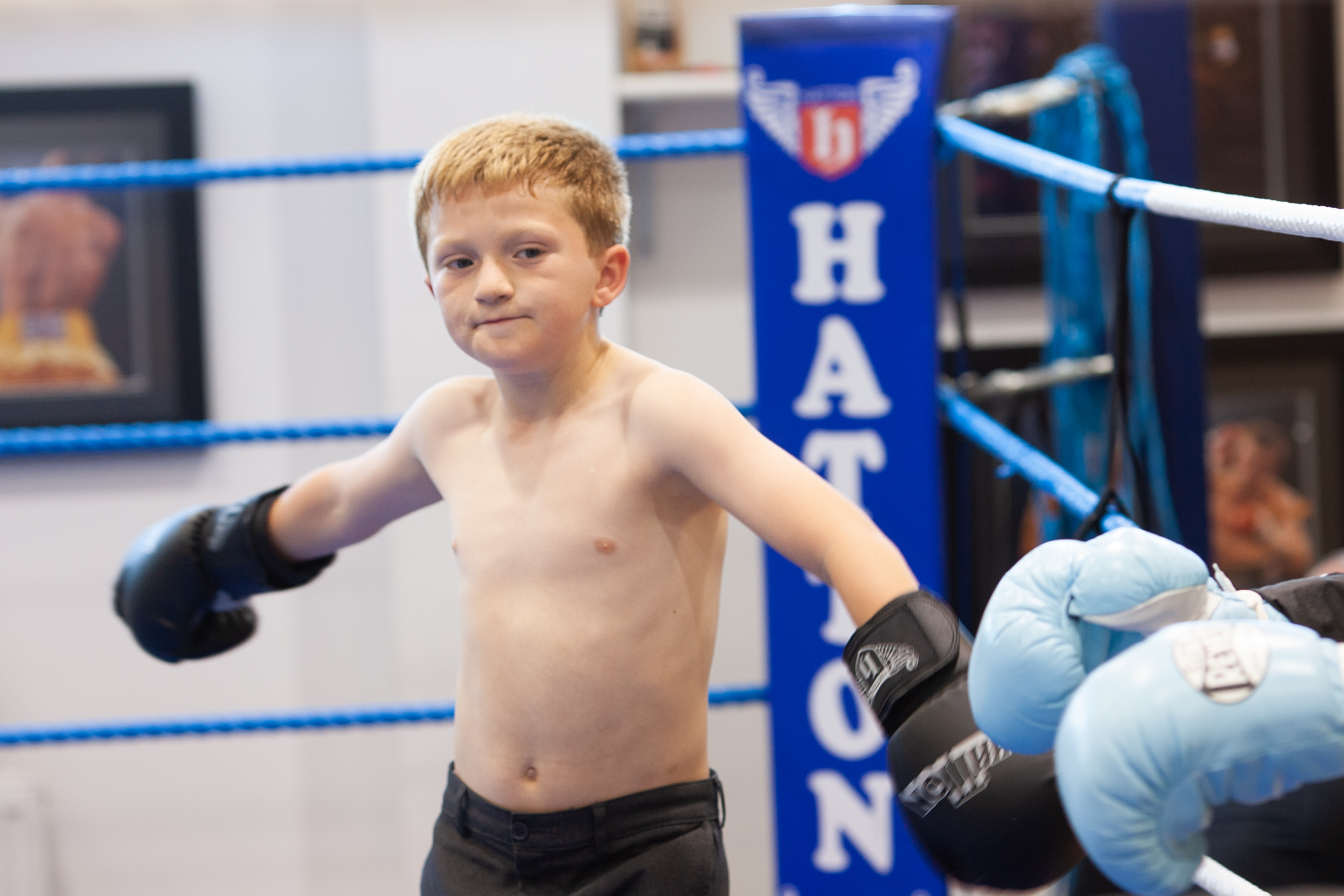 “I hopefully won’t yoyo with my weight quite as much as he did but I want to do the same as him in almost every other way.”

Hatton’s frailties and defeats are almost what endeared him to the British public even more than his successes.

And the laugh-loving Etihad idol believes he made enough mistakes in his career to guarantee Campbell rarely slips up.

He said: “I have done good and bad things in and outside of the ring so if I cannot advise him, with the help of my brother Matthew, I don’t know who can.

“I must have achieved almost everything as a fighter and promoter and trainer but also made almost every mistake, I have really done the whole shebang so we should be able to handle every situation.” 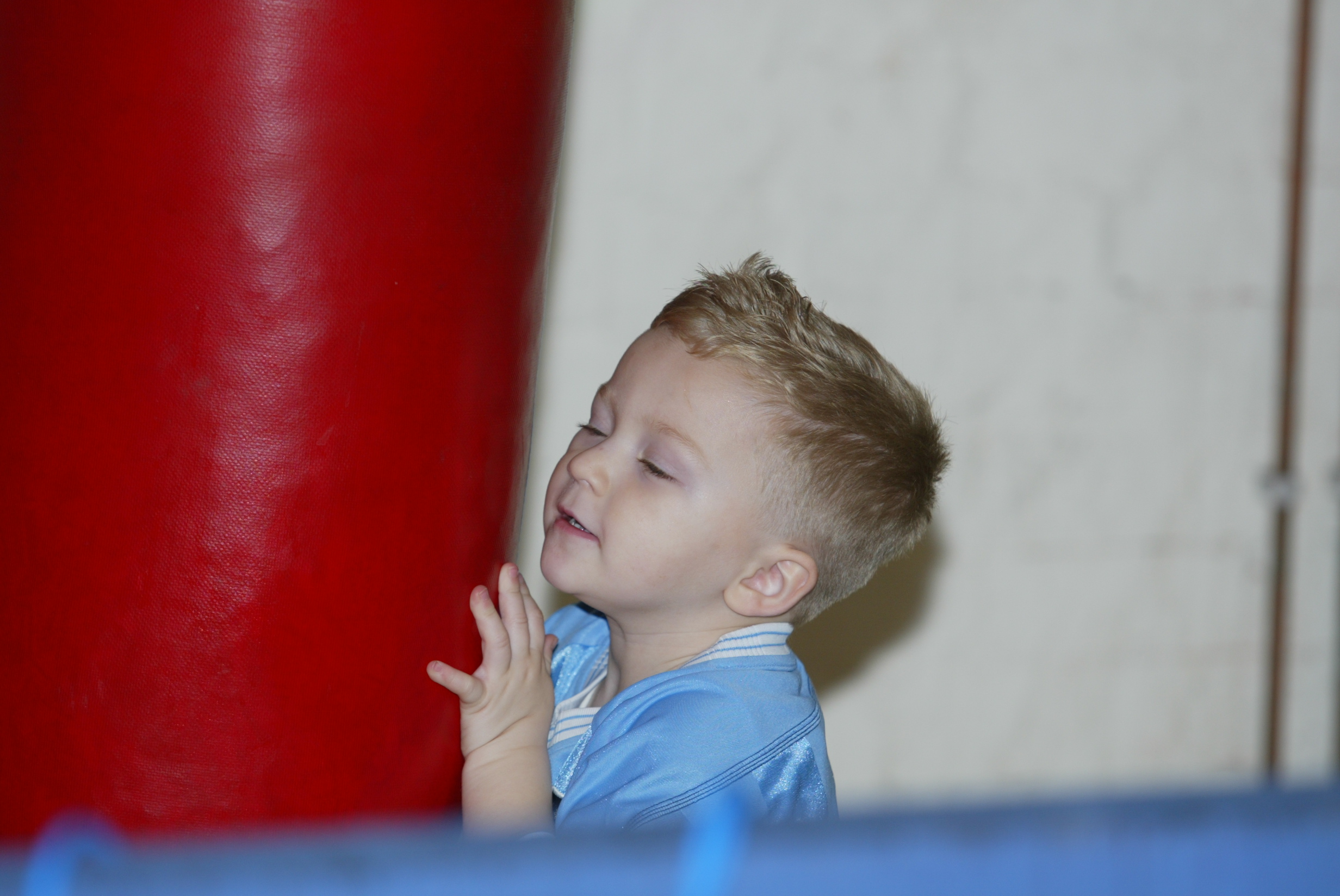 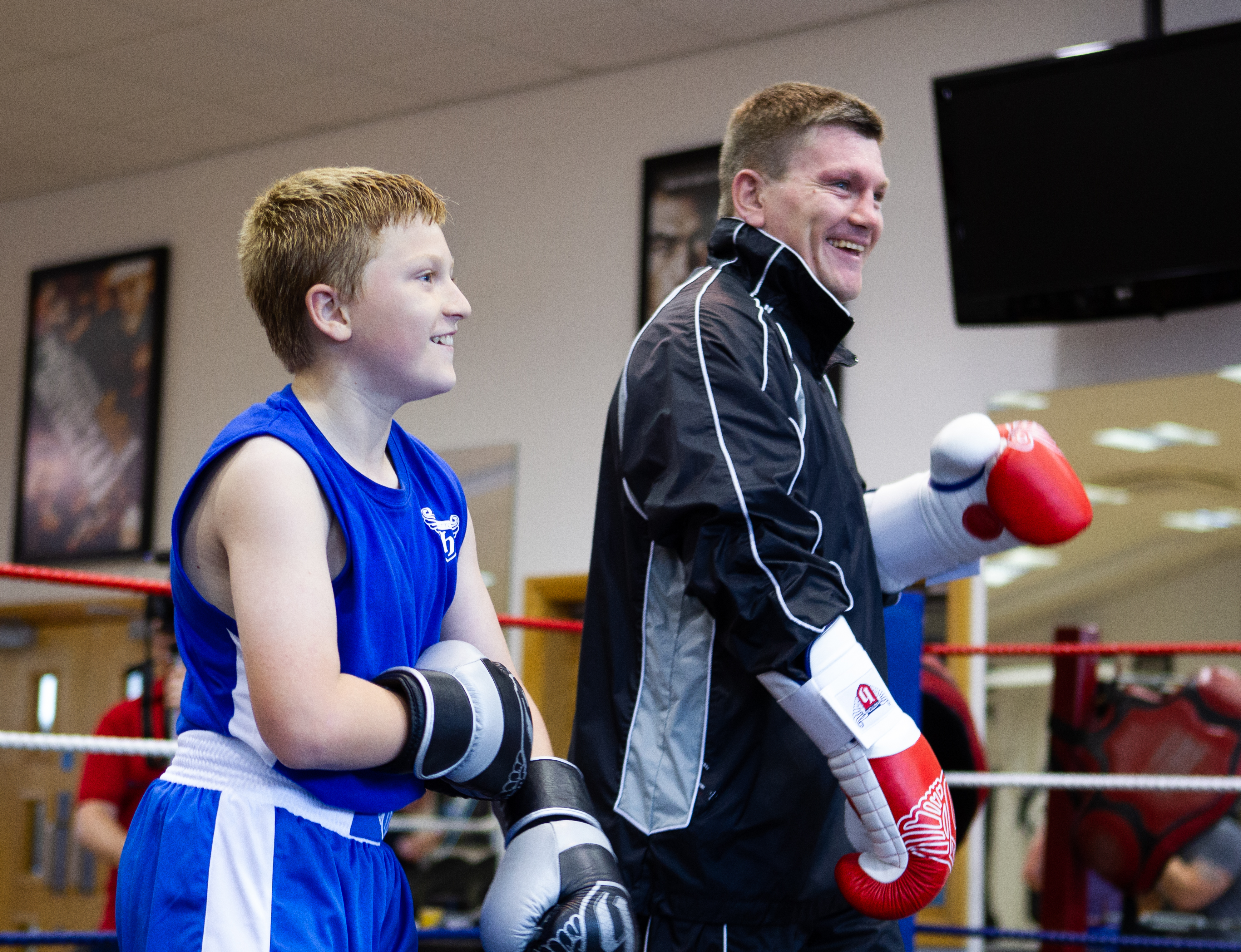 As well as inheriting the giant Manchester fanbase from his manager and father – with uncle Matthew on training duties – Campbell has had some potentially crucial advice from another iconic British fighting family.

Conor Benn was also a raw and untested 19-year-old when he made his pro debut on a PPV show, stepping out of the shadow of his heroic father Nigel.

And, after five years improving rapidly on the job and making a stellar name for himself, Benn Jr has reached out to his fellow second-generation fighter.

Campbell said: “Conor is probably one of the only people in the world who has been in the same situation as me.

“So he is a good person to look at and learn from because he has been put in good opportunities but he has not only taken them, he has kept improving and pushed on.

“He is always working and improving in the gym and has gone on to bigger and better things all the time.

“We have swapped a few messages and he has told me not to worry about what other people say and just focus on what I do. I have had good advice from him.” 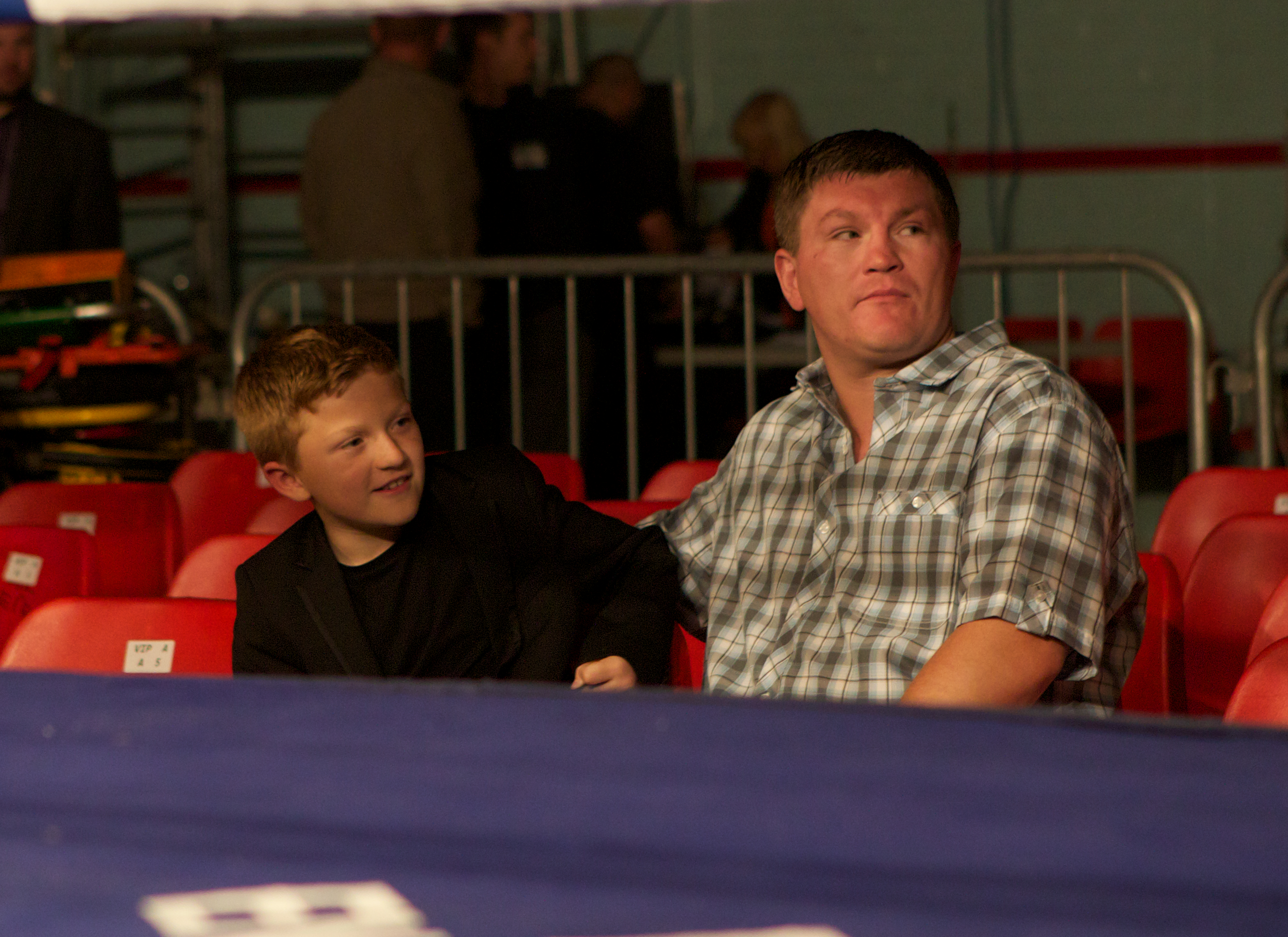 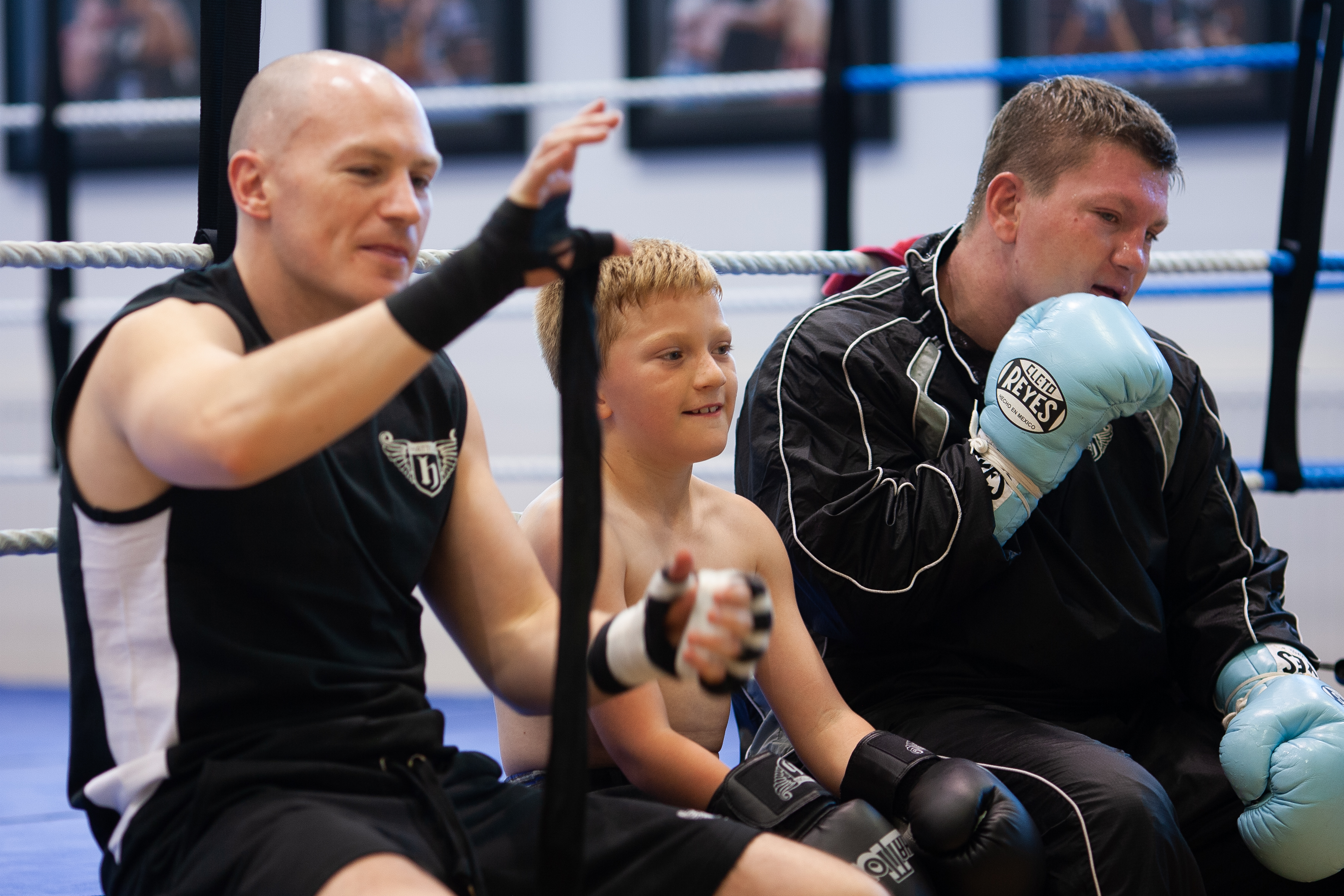 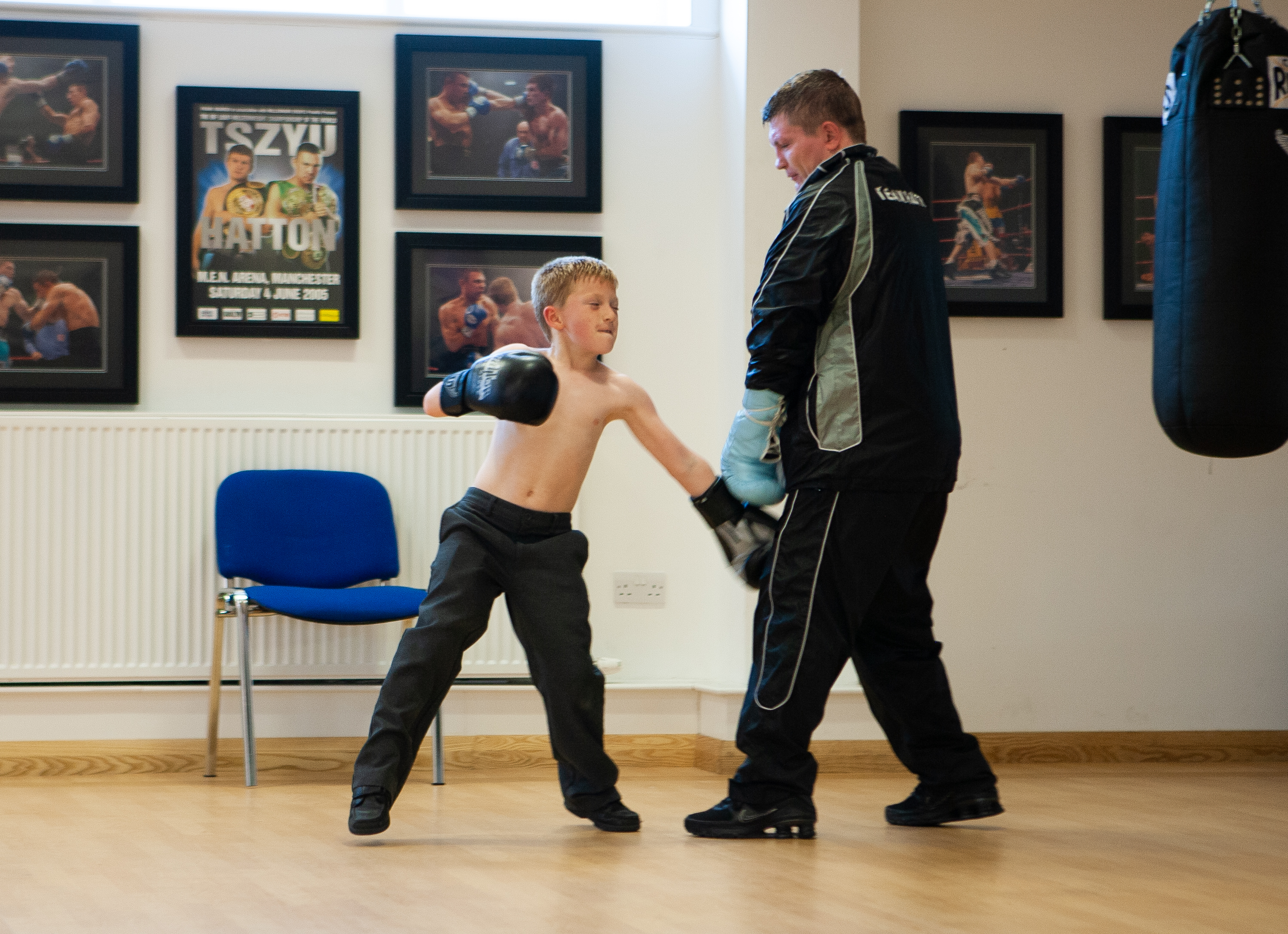 And the 42-year-old Hitman is glad Campbell is already wise enough to take lessons from Benn, who has battled through some tough tests to prove himself.

“Campbell is still only very young and Conor Benn is a very good example to look at.” Ricky said. “He started at a similar age and platform and had a few tough fights along the way.

“I am sure that will be the same with Campbell because with all youngsters there are a few speed bumps in the way when you are coming up.

“But I have every confidence that Campbell will be up the top in a few years.” 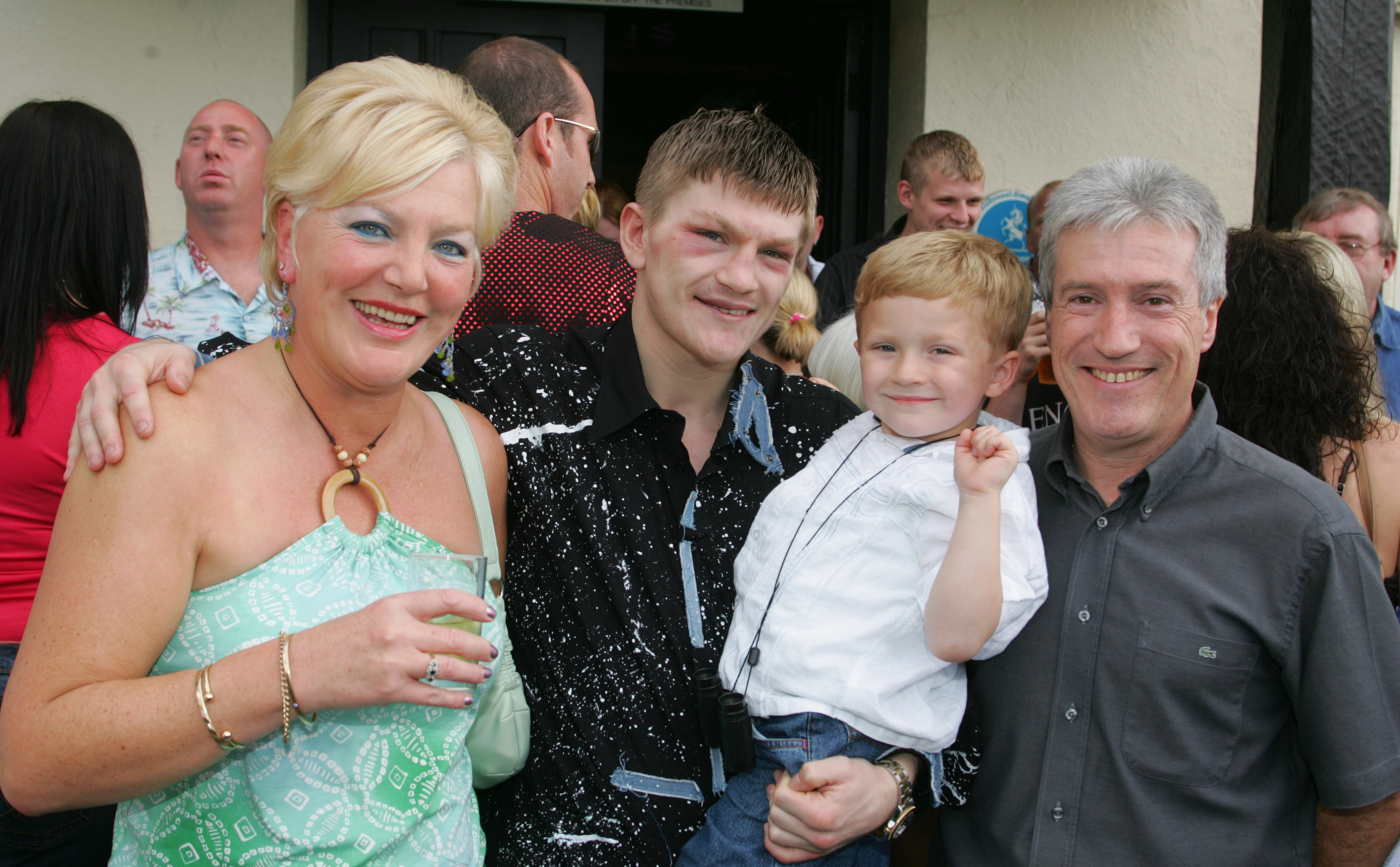