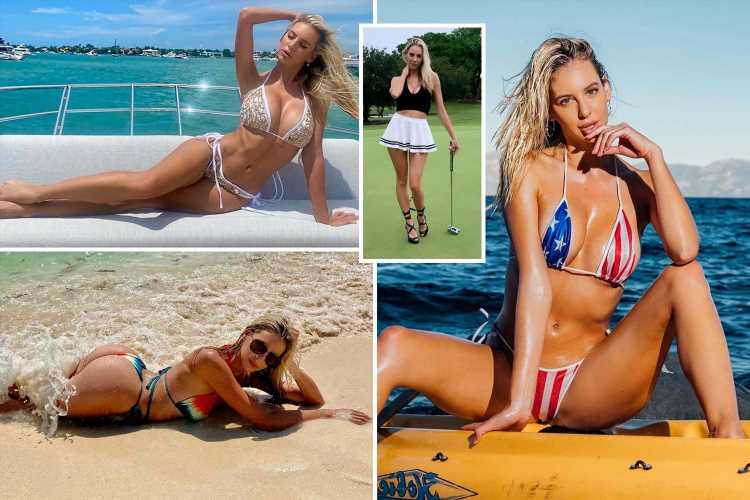 BRI TERESI is the new golfing hotshot showing how remarkably well the sport goes with Instagram.

The model has enjoyed a huge surge in popularity since revealing her teeing-off talent to the world. 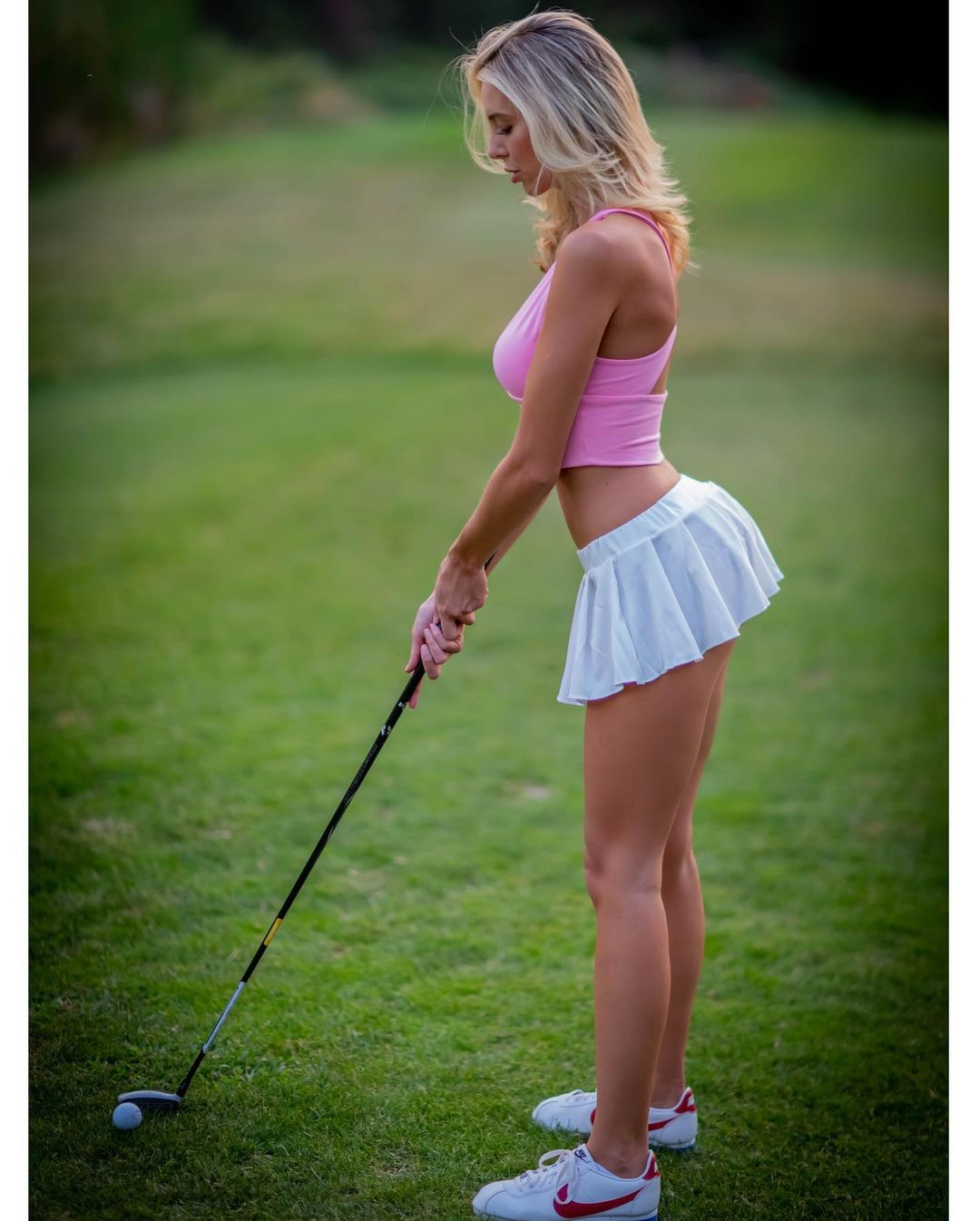 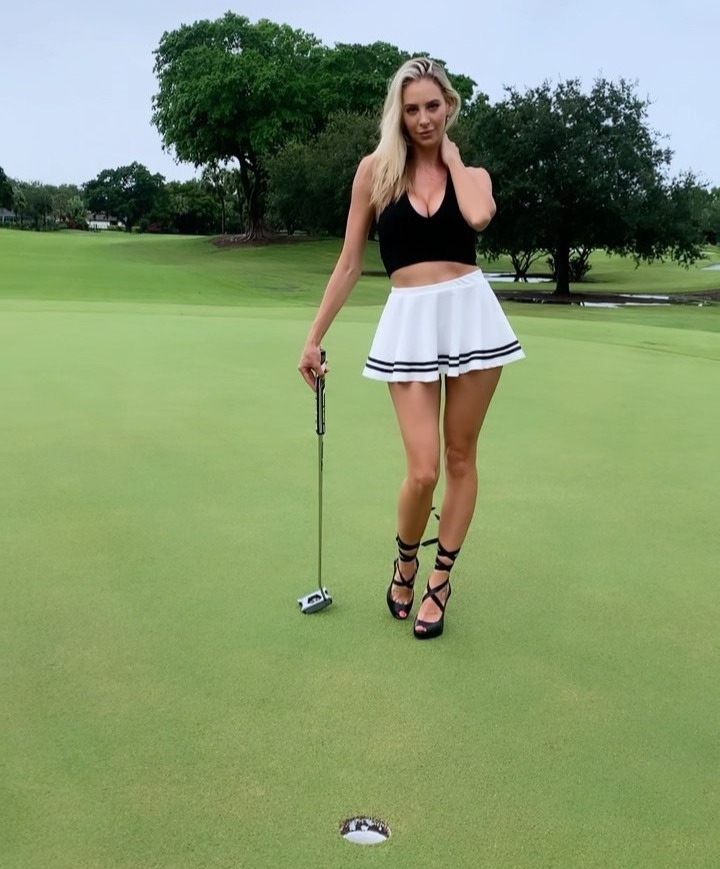 A number of brands and agencies have employed Teresi to model for them, including high-street chain Guess.

But it was when she picked up a club that she found a huge online following from fans of the game.

That has allowed Teresi to start a podcast, named Tag Team, alongside fellow model Veronica Estrella.

She has also opened an online shop, selling a calendar and merch that bears slogans such as 'kiss my putt' and 'back nine beauties' – plus an OnlyFans.

For the model, it was golf that well and truly opened these doors.

She told the New York Post: "I definitely noticed a big increase in engagement after I started posting golf content.

"When I started posting golf videos people were much more inclined to watch and comment as opposed to the typical bikini post. 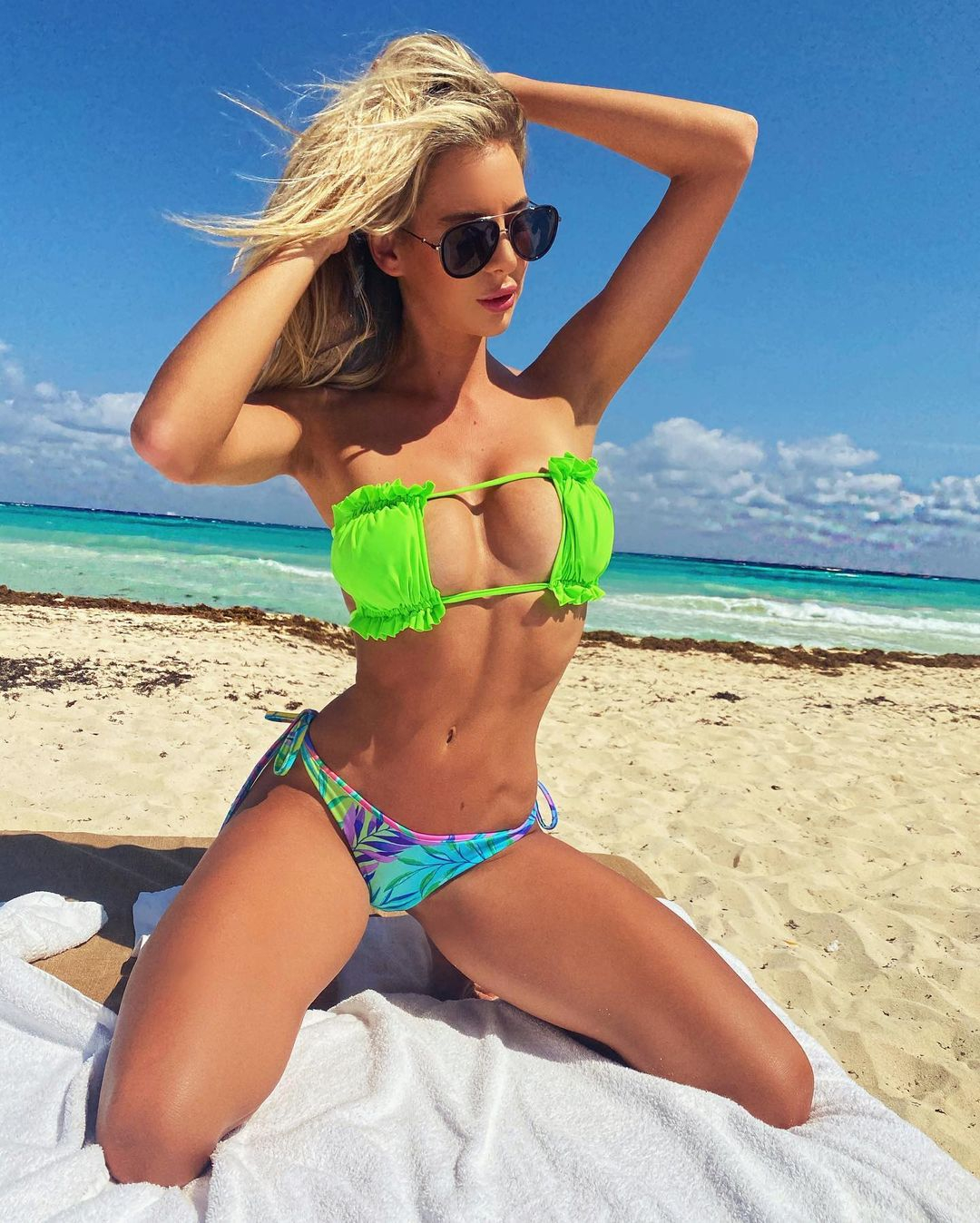 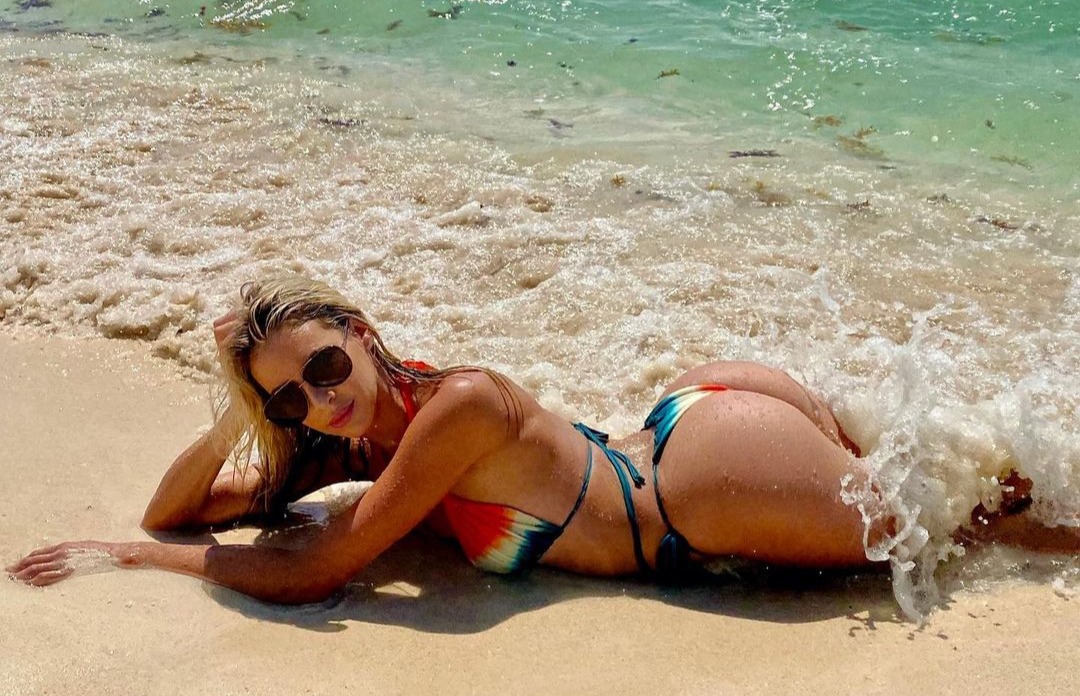 "I have probably gained 200k-300k followers since and millions of views.

"It gives me an edge. I’ve booked hosting jobs in the Dominican Republic and met so many different people because of golf."

It all started when her friend Taylor Funk, son of eight-time PGA Tour winner Fred Funk, recommended she try out posting a golf shot online while in a barely-there outfit.

Yet Teresi is not the only model who has found fame on the course.

Paige Spiranac has also turned her hand to the social media influencer lifestyle, including a podcast and online shop.

The 28-year-old was originally a pro golfer on the Cactus Tour whereas Teresi is more of a casual player, largely due to a busy work schedule.

But Spiranac's success has shown to Teresi that women should not be defined by their looks, and instead through their 'strength and confidence'.

Me as a woman, I model, play sports, I’m highly educated, and I don’t have to be one thing.

She added: "[Paige] doesn’t look like some dumb bimbo.

"You can still respect someone even though they’re sexy and she’s clearly a beautiful, sexy woman… There’s a huge difference when you carry yourself in a confident way."

Teresi wants to demonstrate how women should be known for their all-round talents, accepting that she gains attention for her looks while also showing the world that she is no one trick pony.

She noted: "Women don’t have to fit in one box.

"Me as a woman, I model, play sports, I’m highly educated, and I don’t have to be one thing.

"That’s what I’m trying to show on social media, that you can be whatever you want to be.

"I think as women, we face being sexualized when we don’t want to be, but the way you carry yourself is important too.

"For example, I carry myself as a strong woman. Yes, I dress sexier, but people usually don’t mess with me or mistreat me because I appear to have a strength to me."