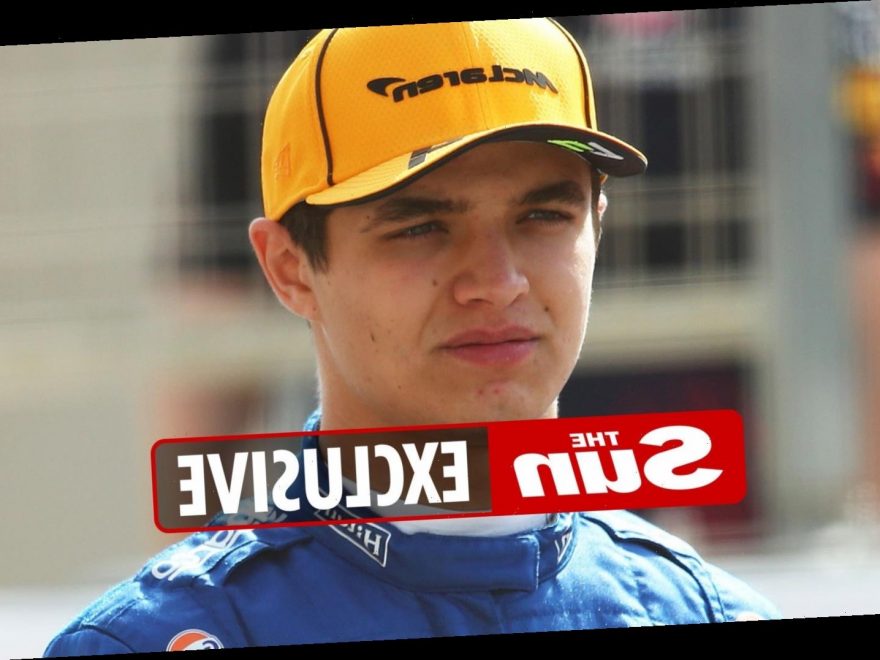 LANDO NORRIS could be set for a ‘difficult time’ against his new McLaren teammate, Daniel Ricciardo.

Norris is going into this third season in Formula One. 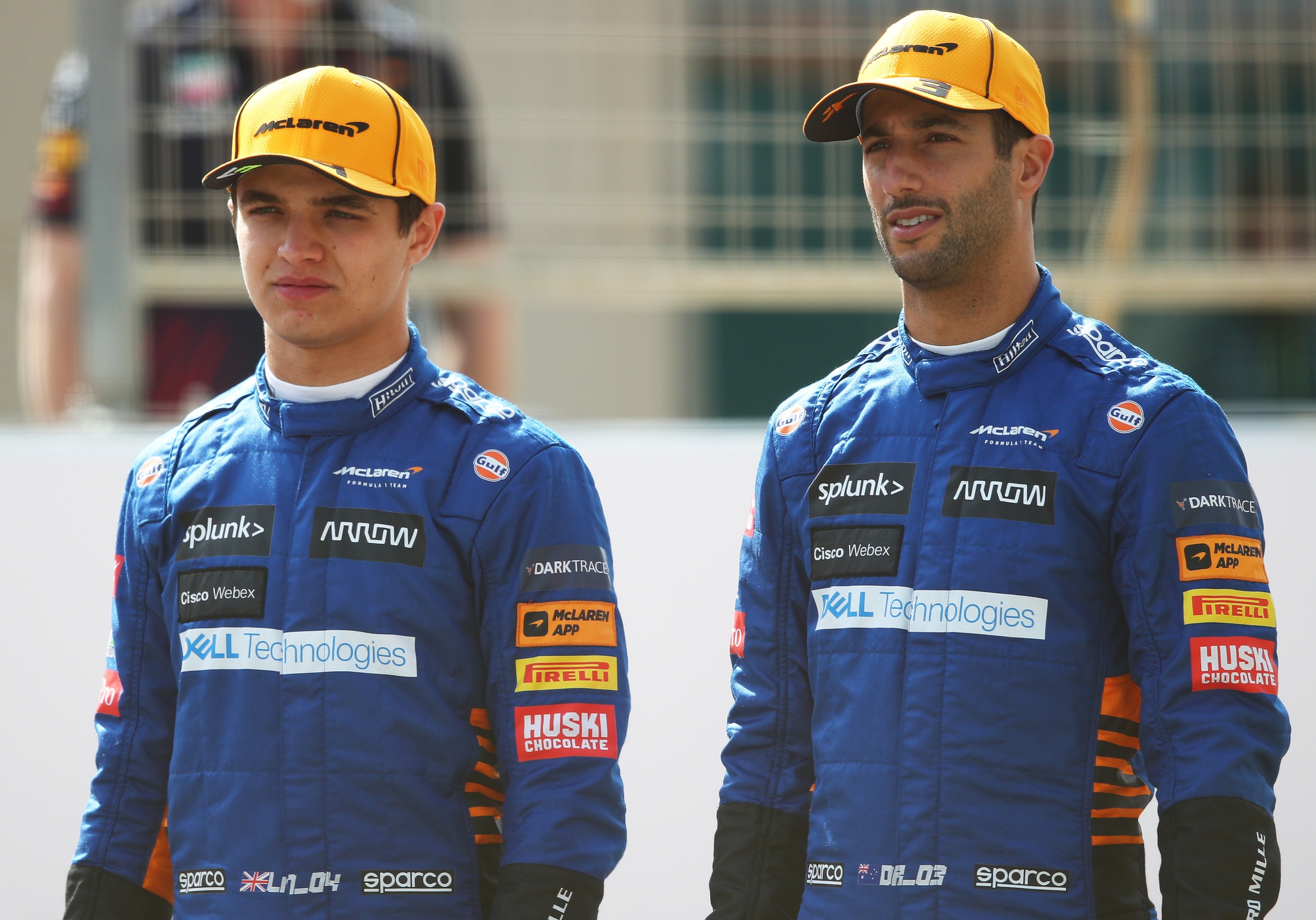 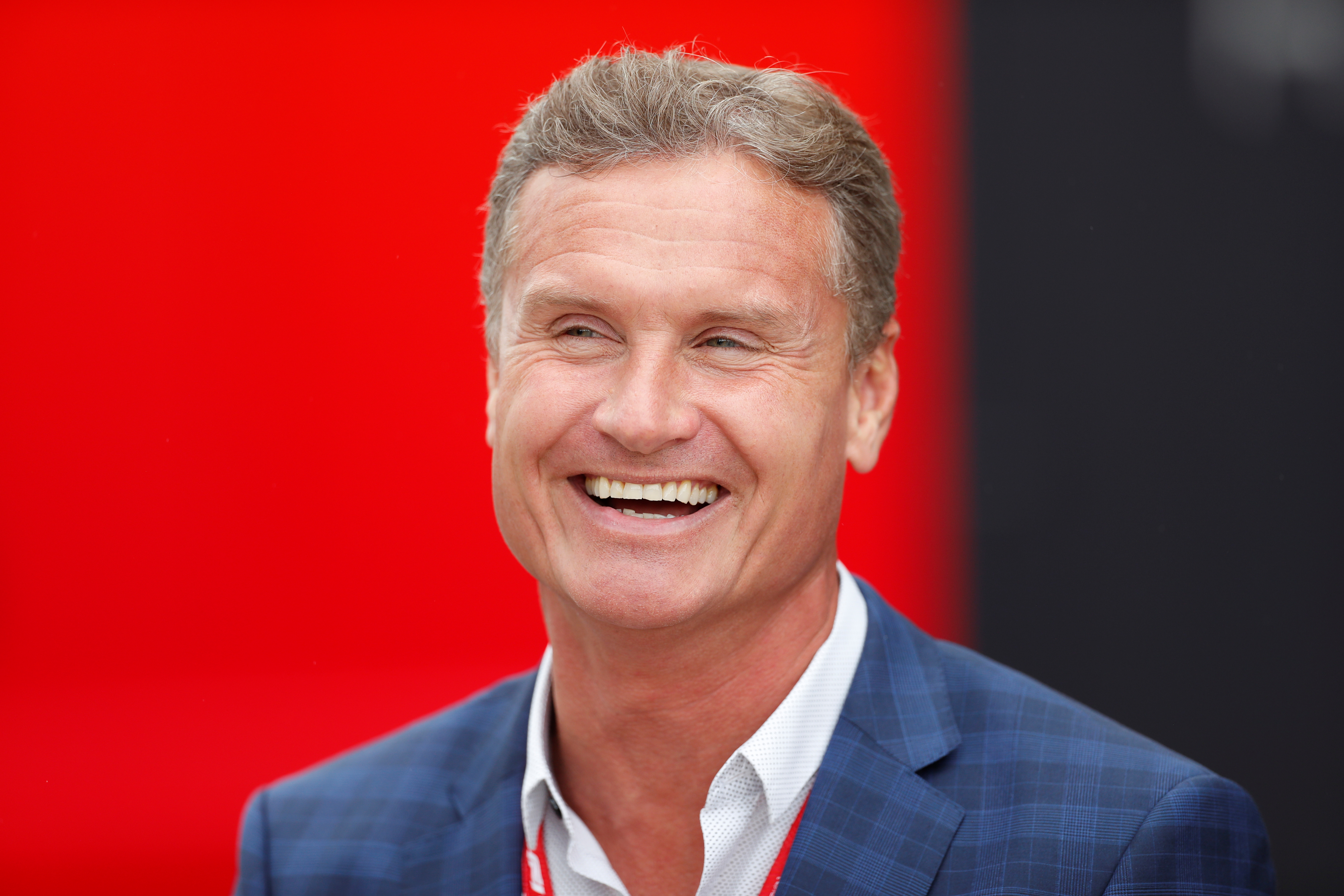 But he will race alongside the seven-time race-winner after Carlos Sainz joined Ferrari.

However, former racer David Coulthard is predicting a tougher battle against the former Red Bull man.

Coulthard will head up Channel 4's coverage of the season-opener in Bahrain on March 27 and 28th.

And ahead of that he told Sun Sport: "This is a great test for Lando.

"In Carlos he had a quick teammate but also one that was pretty easy going and part of knowing your competitors is knowing your teammate.

"And with Daniel, he's easy-going off track but he is pretty ruthless on track and has that racer's heart and edge, which we saw come out when he was alongside Max and Seb.

"It will be a difficult time for Lando.

CHELTENHAM FREE BETS: GET £60 IN FREE BETS WITH WILLIAM HILL

"But it’s also a great opportunity for him to step up and show he can get his elbows out."

Meanwhile, Silverstone chiefs are giving away thousands of free tickets to key workers this summer.

A total of 10,000 tickets will be issued to those who have worked during the Covid-19 pandemic for the circuit's three major events –  the British GP, MotoGP and Silverstone Classic.