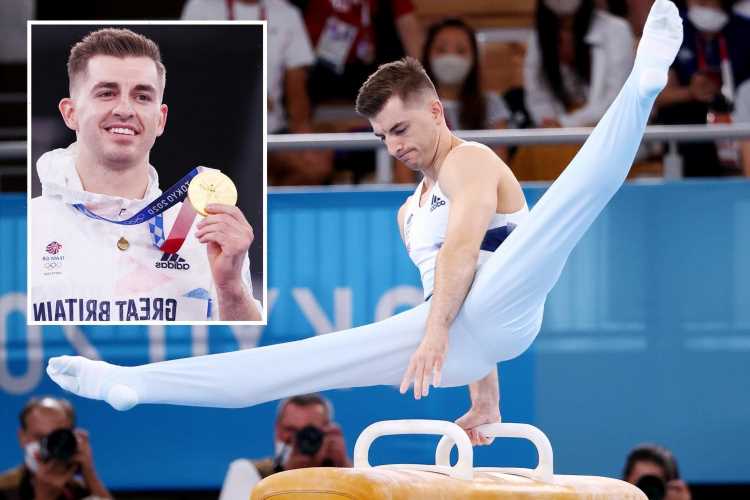 MAX WHITLOCK retained his Olympic pommel horse title with a stunning routine which deserved to bring down a full house.

The 28-year-old from Basildon was seeking to become the first since Hungary’s Zoltan Magyar in 1980 to retain the pommel title. 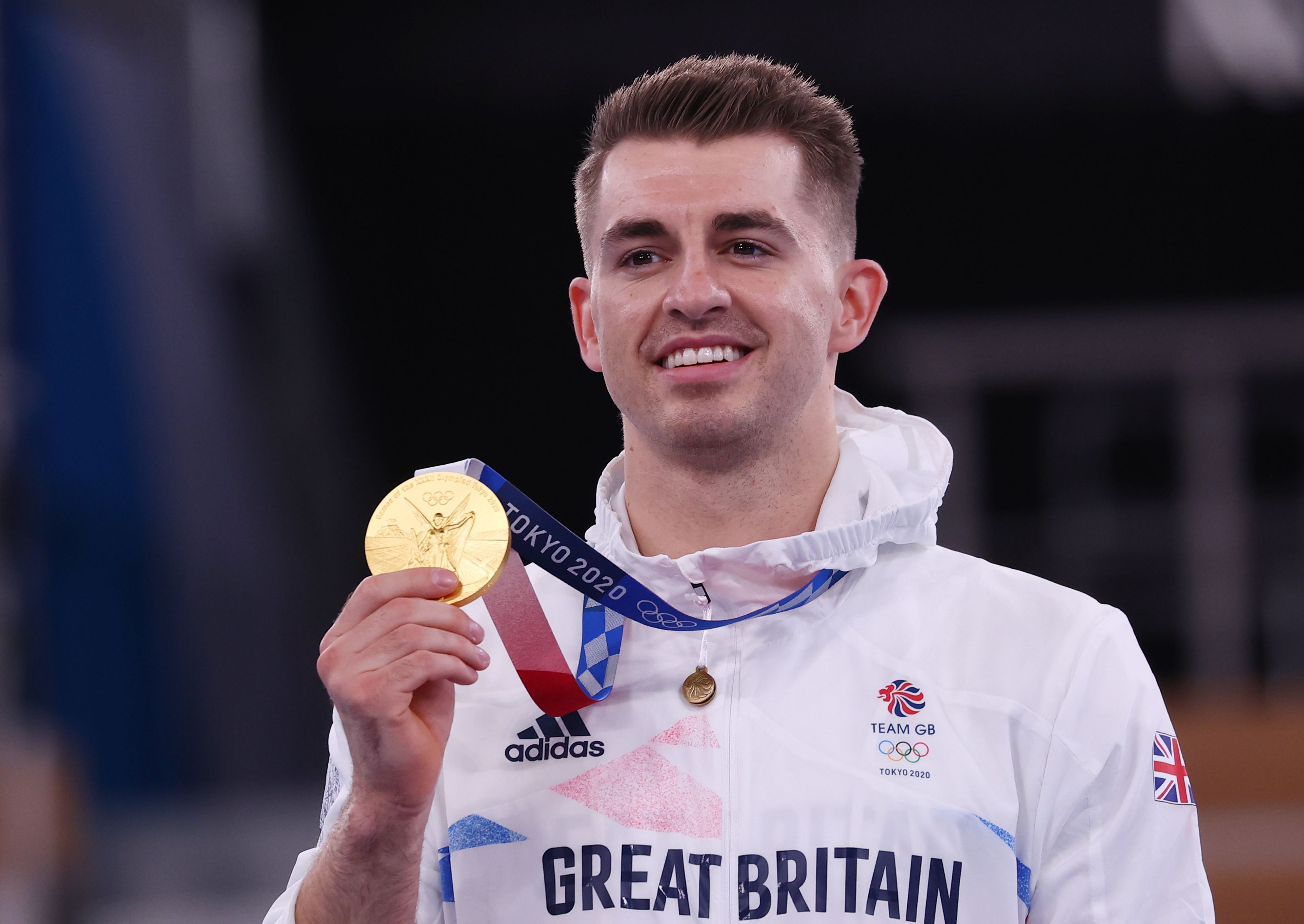 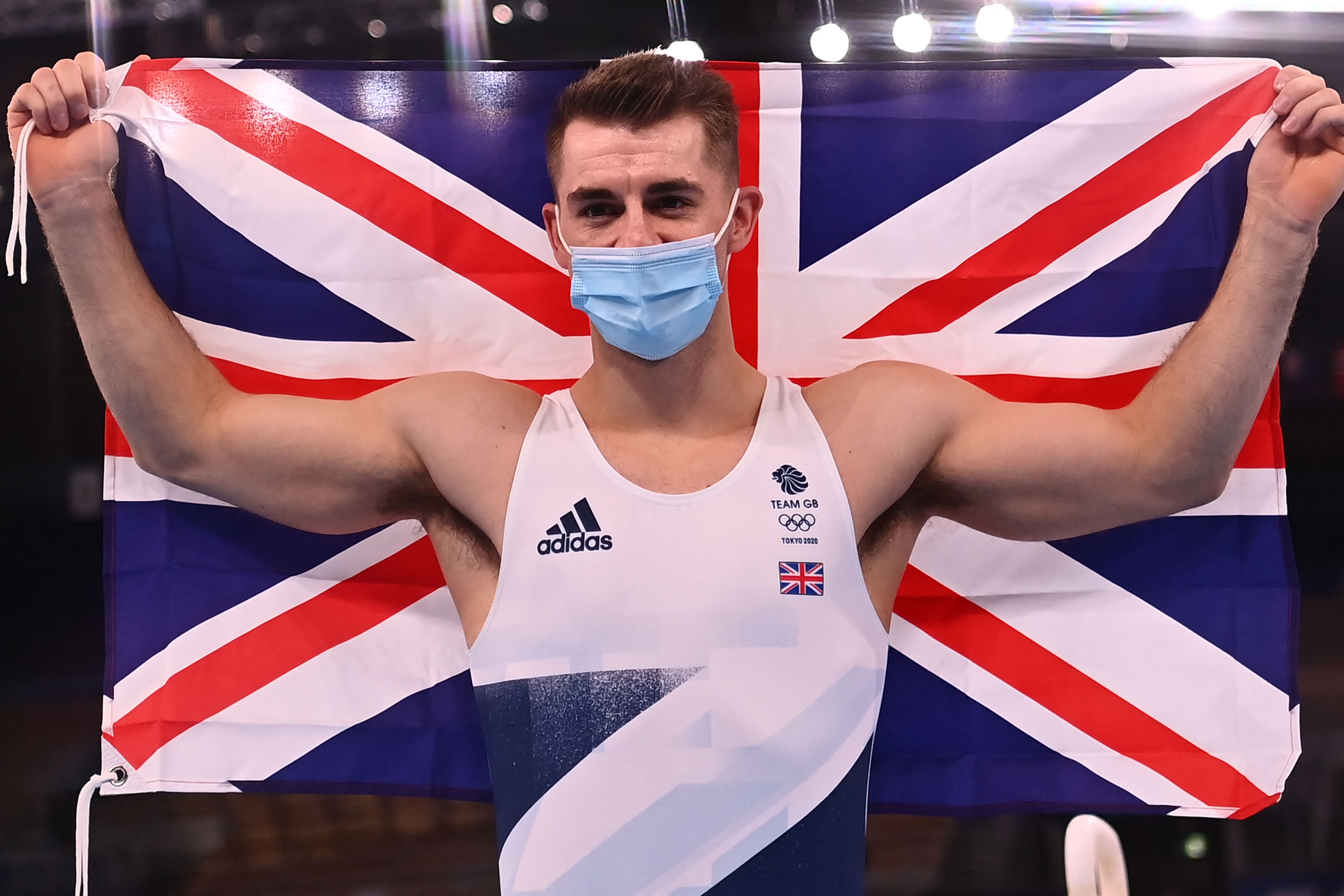 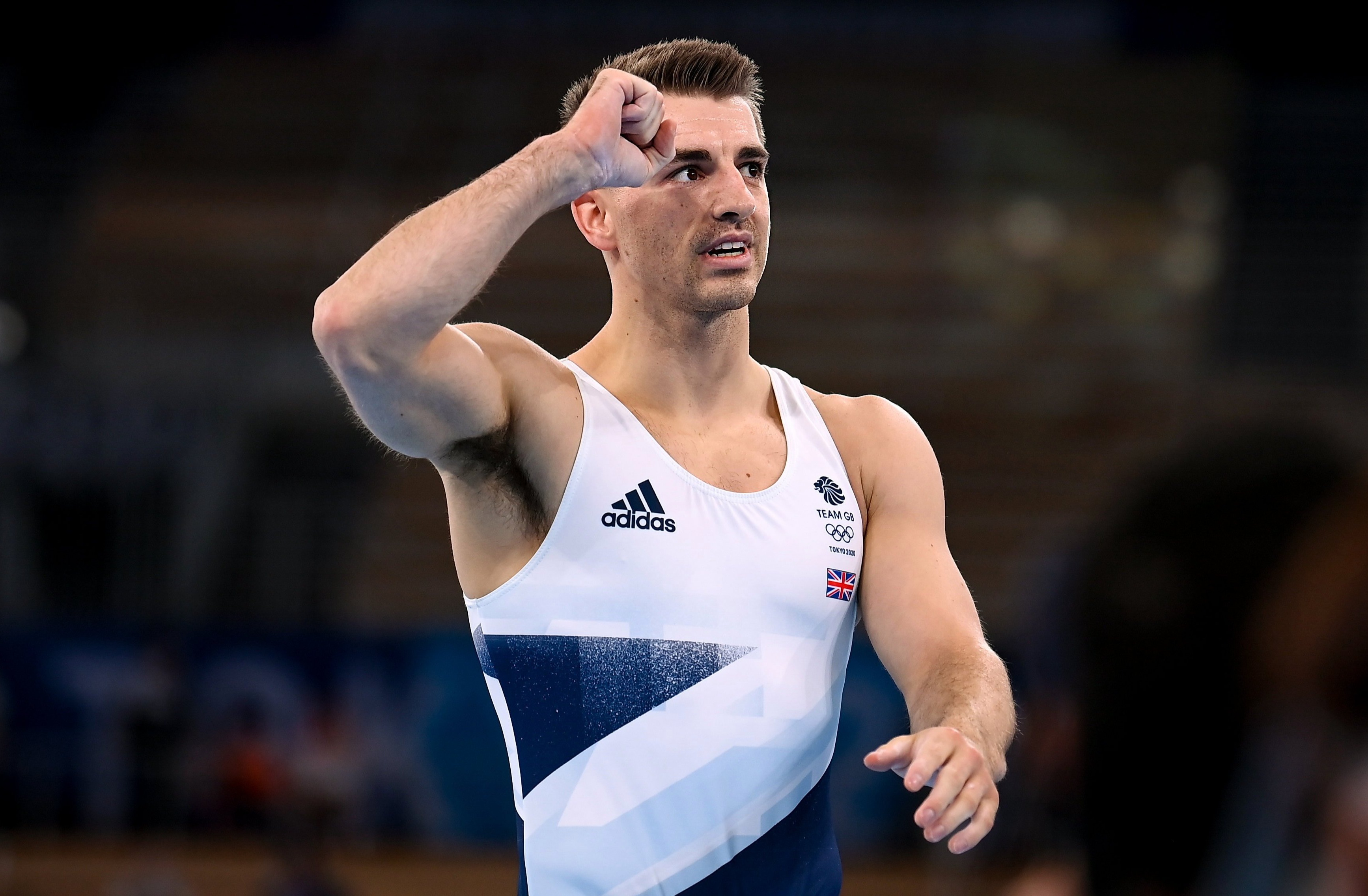 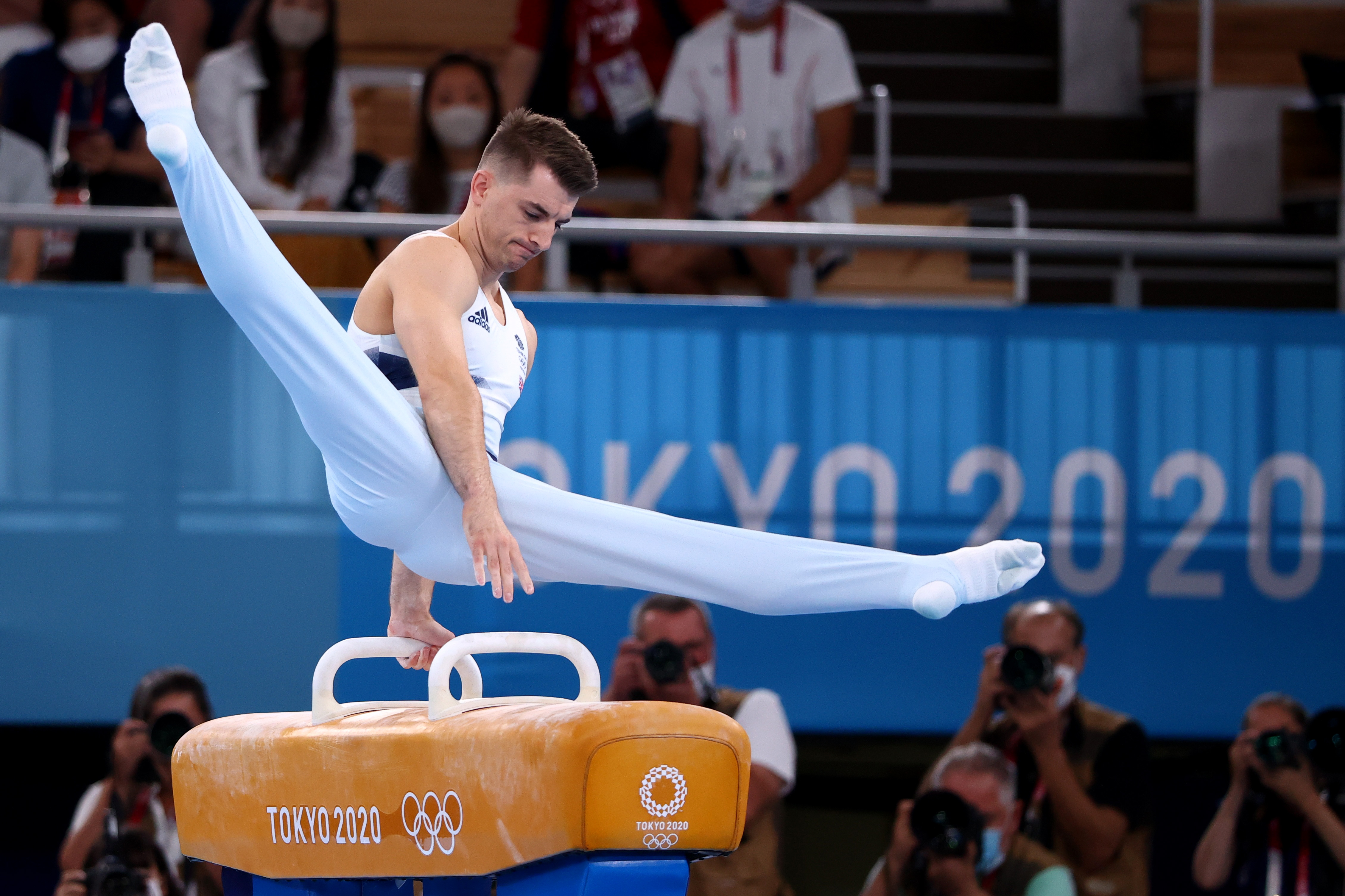 And with the eyes of the world on him – even though there were just a handful inside the Ariake Gymnastics Arena – Whitlock delivered his third Olympic crown and Britain’s 10th gold medal of the Games so far.

Whitlock, who has given up the floor since winning double gold in Rio to concentrate on his favoured discipline – he was world champion in 2017 and 2019 – has always backed himself to pull a performance out of the bag when the heat is on.

And drawn first to go, Whitlock laid down the challenge.

Whitlock has the toughest routine of the eight finalists, knowing that if he got it right it could set a score the rest would not be able to beat.

The highlight was two thirds of the way through as he pulled off a series of dramatic 'flares' as he walked along the horse on his hands.

Whitlock smiled as he dismounted to the roars of his team-mates, who recognised the quality of his work.

After a wait that went on for ever, the mark of 15.583 came up, bringing a further grin from the defending champion.

Now it was a question of whether anyone could exceed his score.

There was an anxious look on Whitlock’s eyes – his face was masked, of course – after Chih Kai Lee of Chinese Taipei finished his routine, although that went as he scored 15.400.

Whitlock was shaking his head as the Japanese dismounted but it was perhaps in disbelief at his victory, soon confirmed as Lee came second with Kazuma Kaya of Japan third. 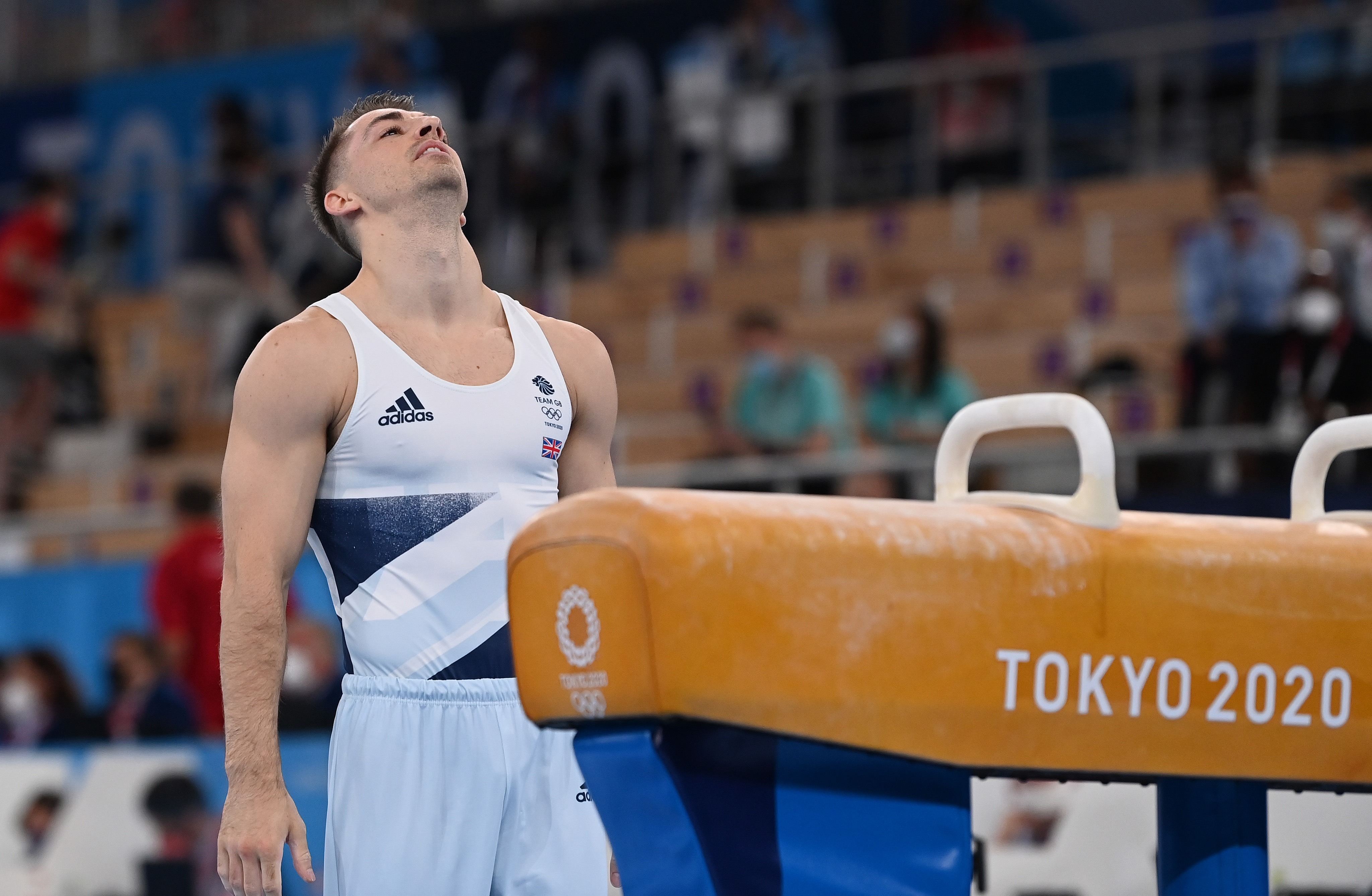 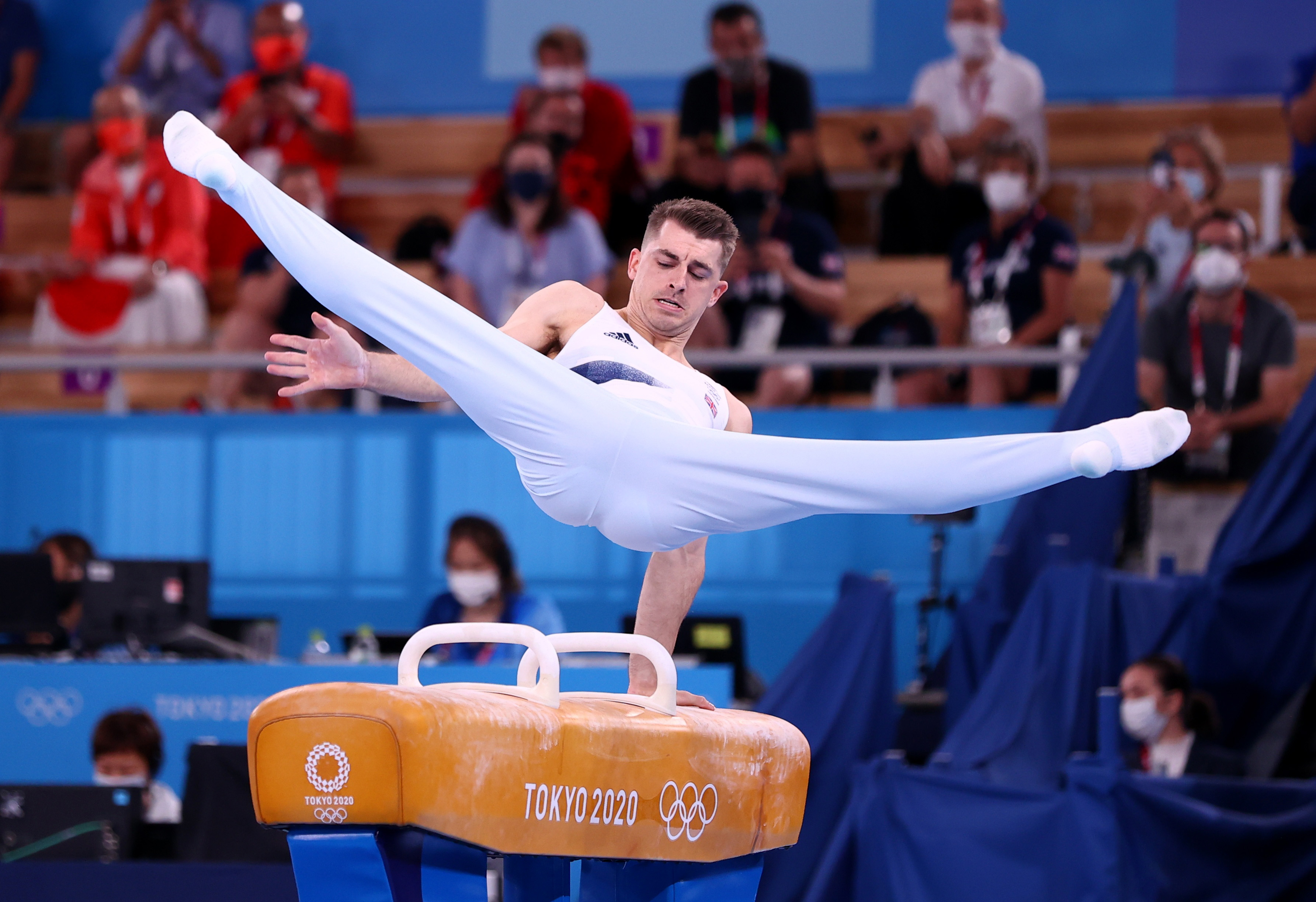 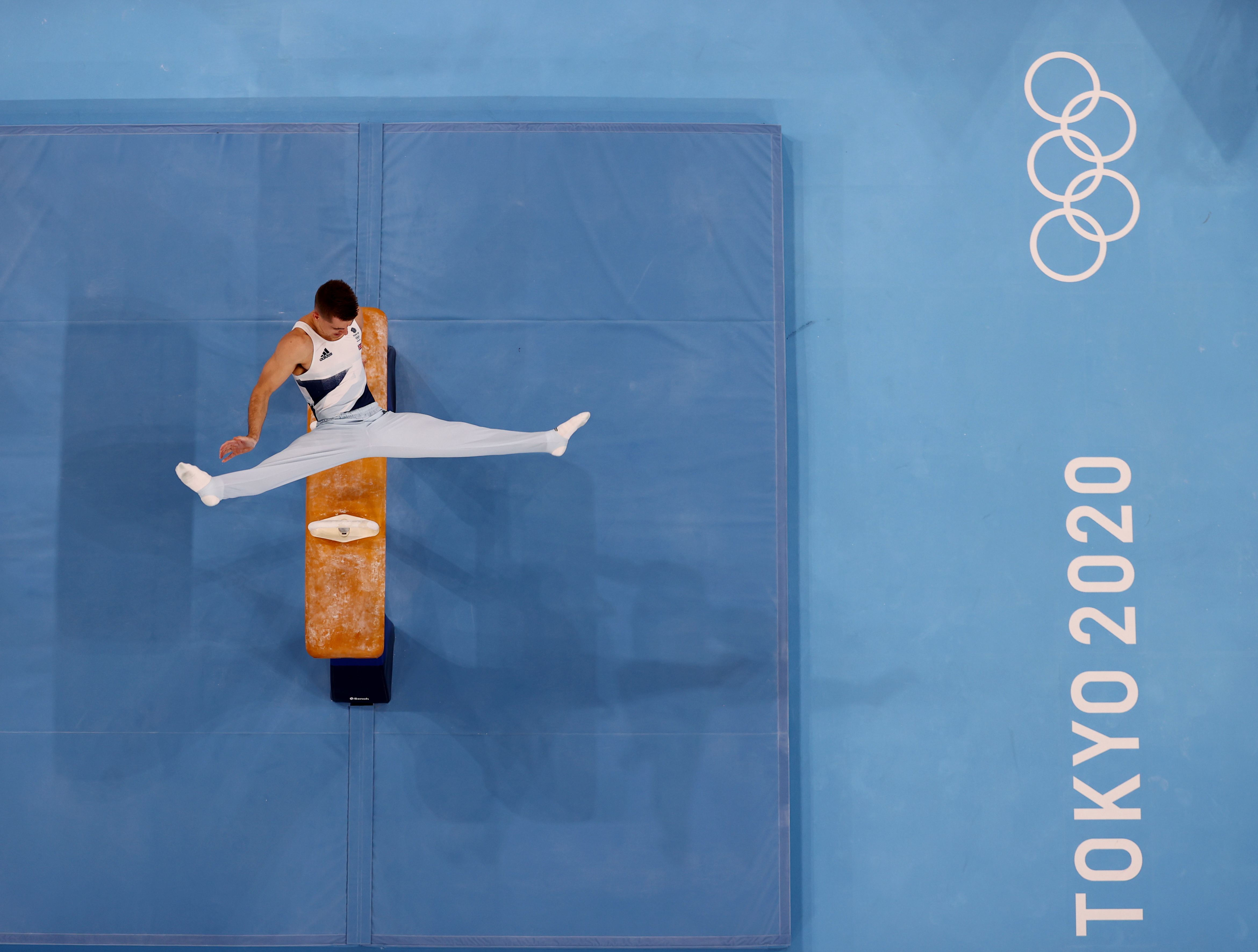 Whitlock said: “I feel absolutely lost for words and can’t even describe the feeling.

“I feel really overwhelmed and it feels very surreal.

“Team GB have been doing absolutely incredible and the gold medals have been flowing in and I just wanted to do the same thing. So to come out here and get my own I feel very proud.”