MAURO ICARDI has shared a loved up selfie with wife Wanda Nara – appearing to suggest they are back together.

Wanda confirmed back in September that the couple had gone their separate ways after nine years of marriage. 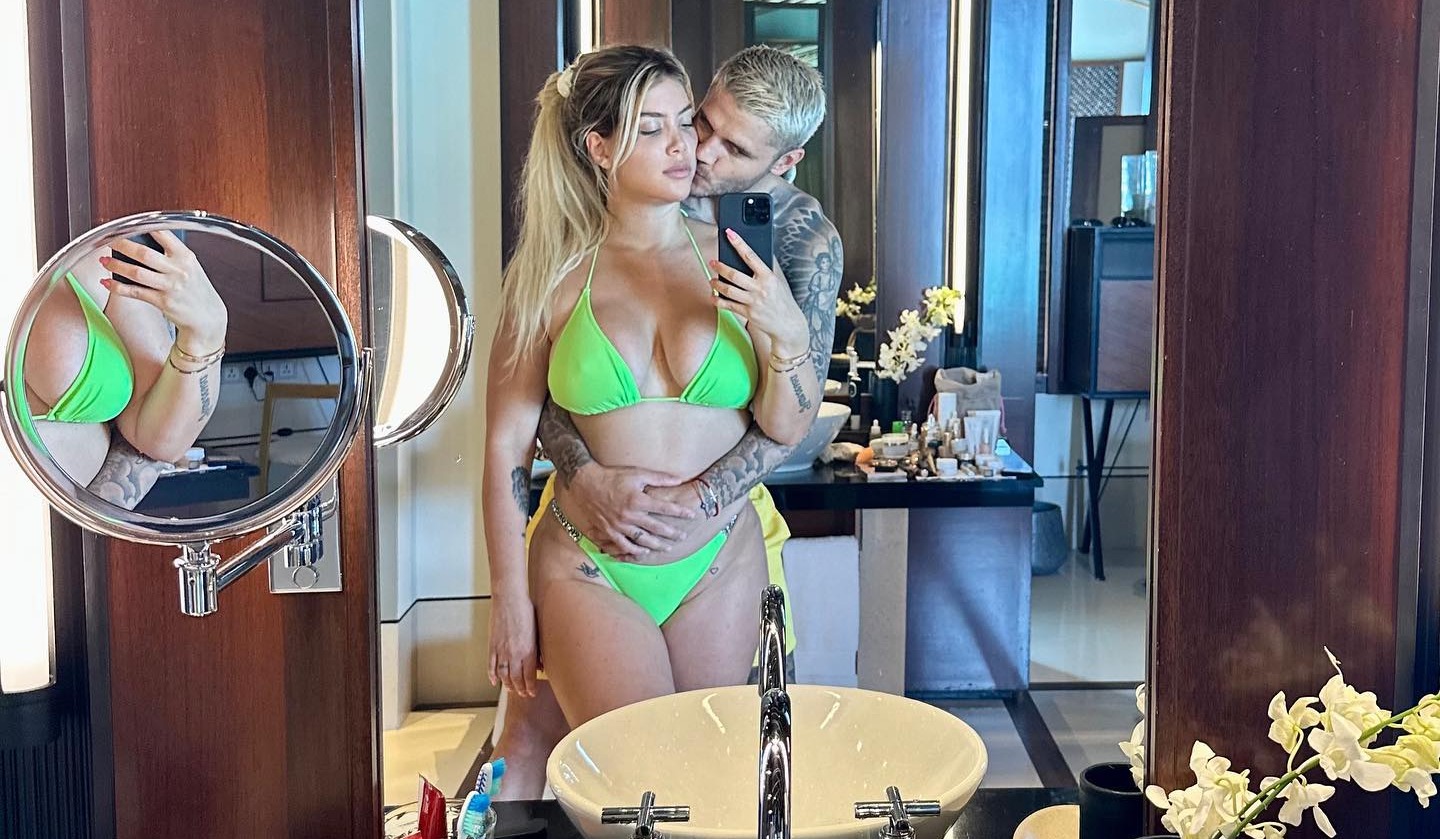 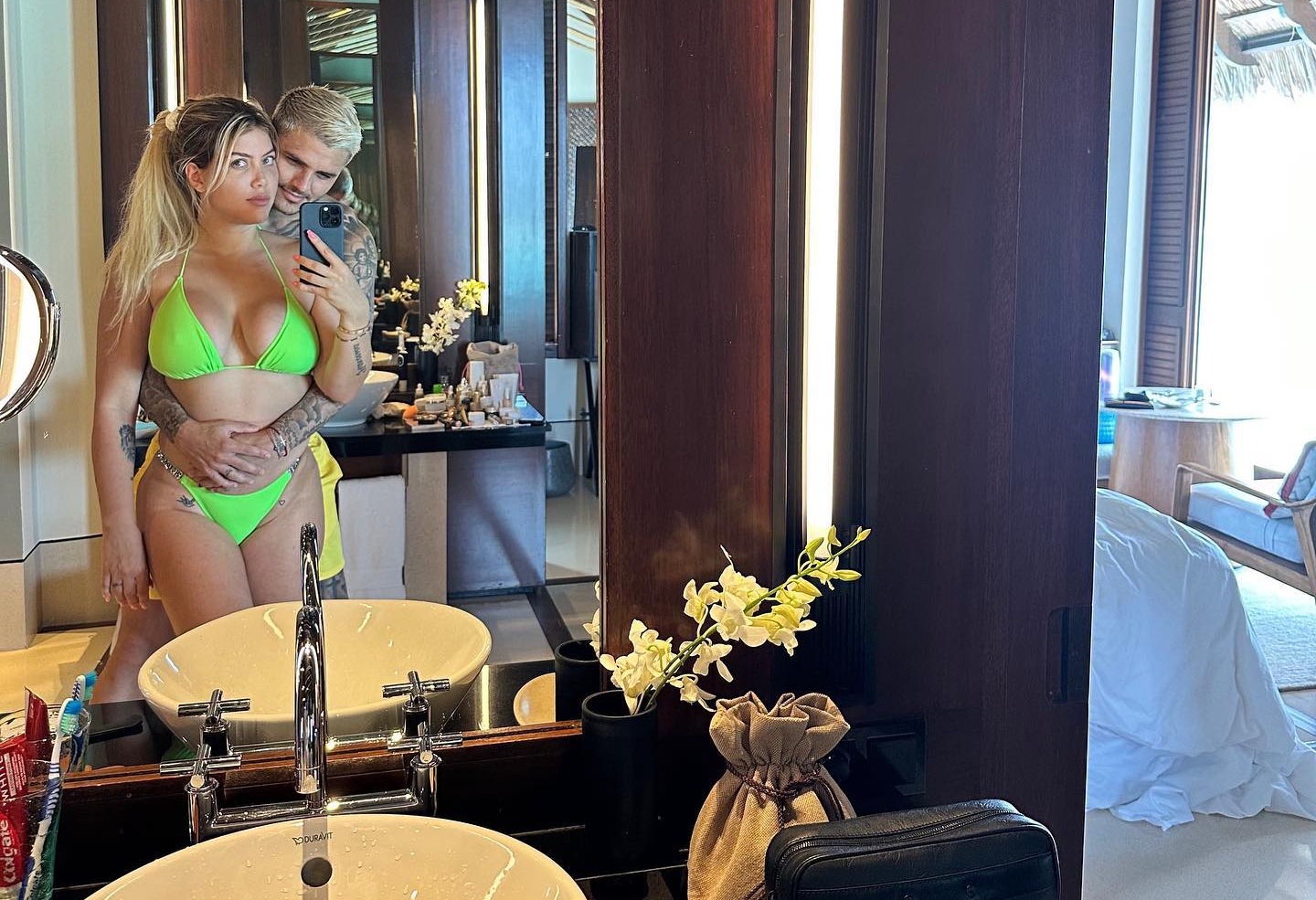 The Argentine model, 35, was then spotted kissing rapper L-Gante in October.

But now Wanda and Icardi, 29, have sensationally reunited in the Maldives.

The striker, on loan at Turkish side Galatasaray from Paris Saint-Germain, shared a picture to Instagram of the couple cosying up together in the bathroom.

Icardi affectionately wrapped his arms around Wanda as she posed in a stunning green bikini. 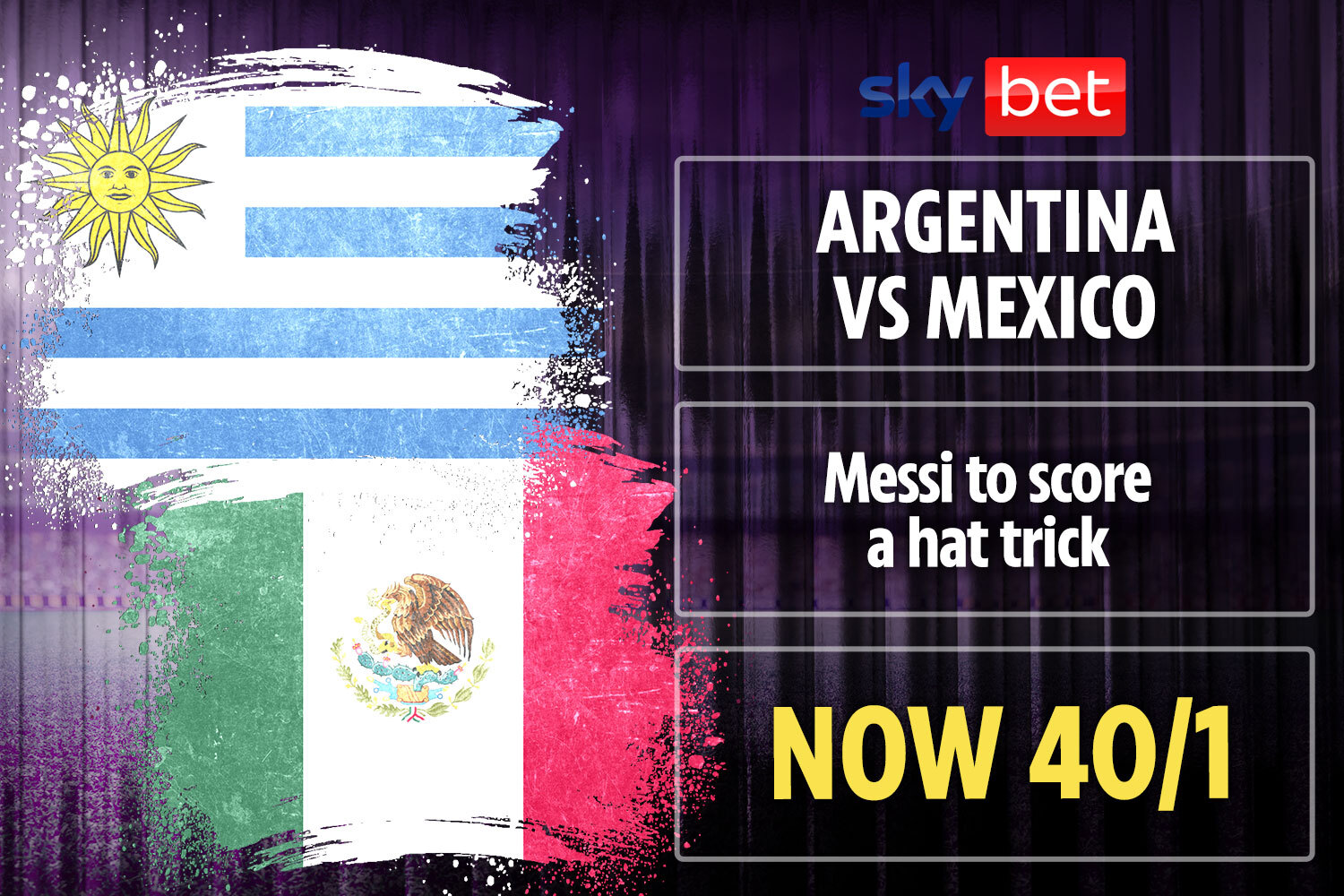 And the ex-Inter Milan striker captioned his post: "A few days in Paradise."

That's after he also posted another selfie of the pair on Friday professing his love for Wanda.

He wrote: "It wasn't the woman of my life, it was my life turned into Woman.

"Disney stories also have second seasons. I Love You." 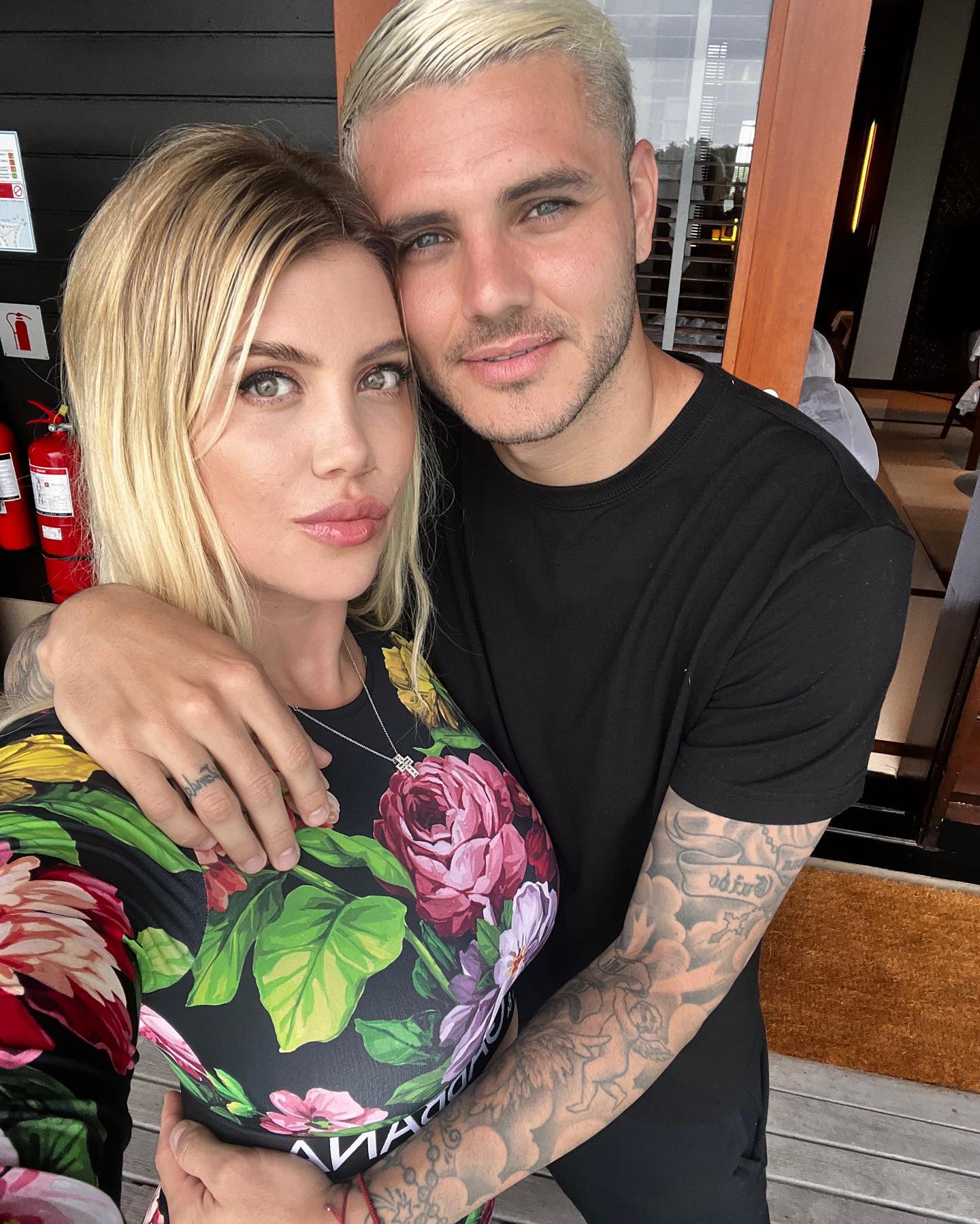 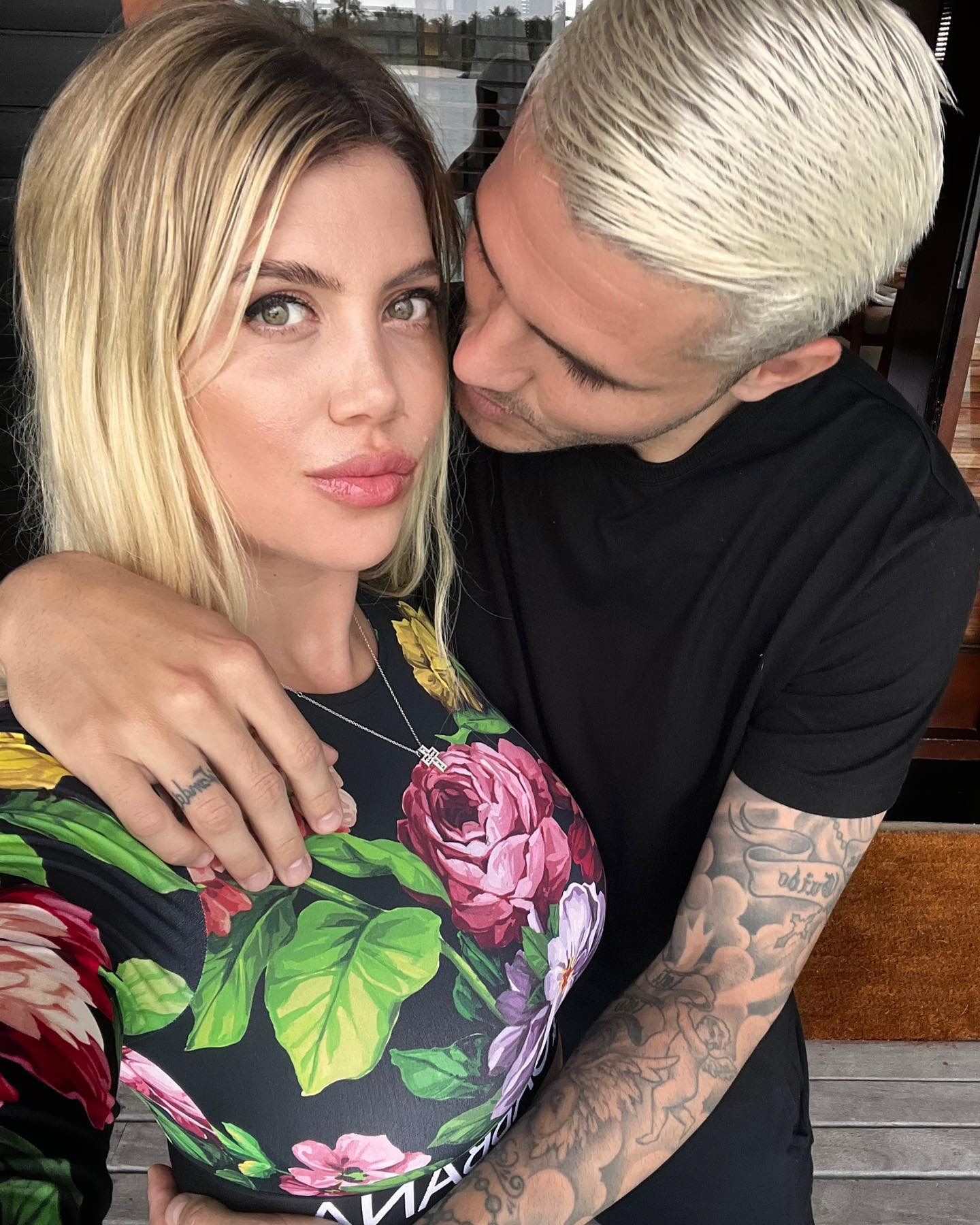 WHO'S LION IN WAIT?

All the reaction after dominant USA hold England to draw

Icardi had the time on his hands to jet to the exotic Maldives after not being included in the Argentina squad for the World Cup.

The striker has not played for his country since 2018.

Wanda has enjoyed soaking up the sun while away on holiday, sharing snaps of her cooling off with an ice cream on the beach to her Instagram account. 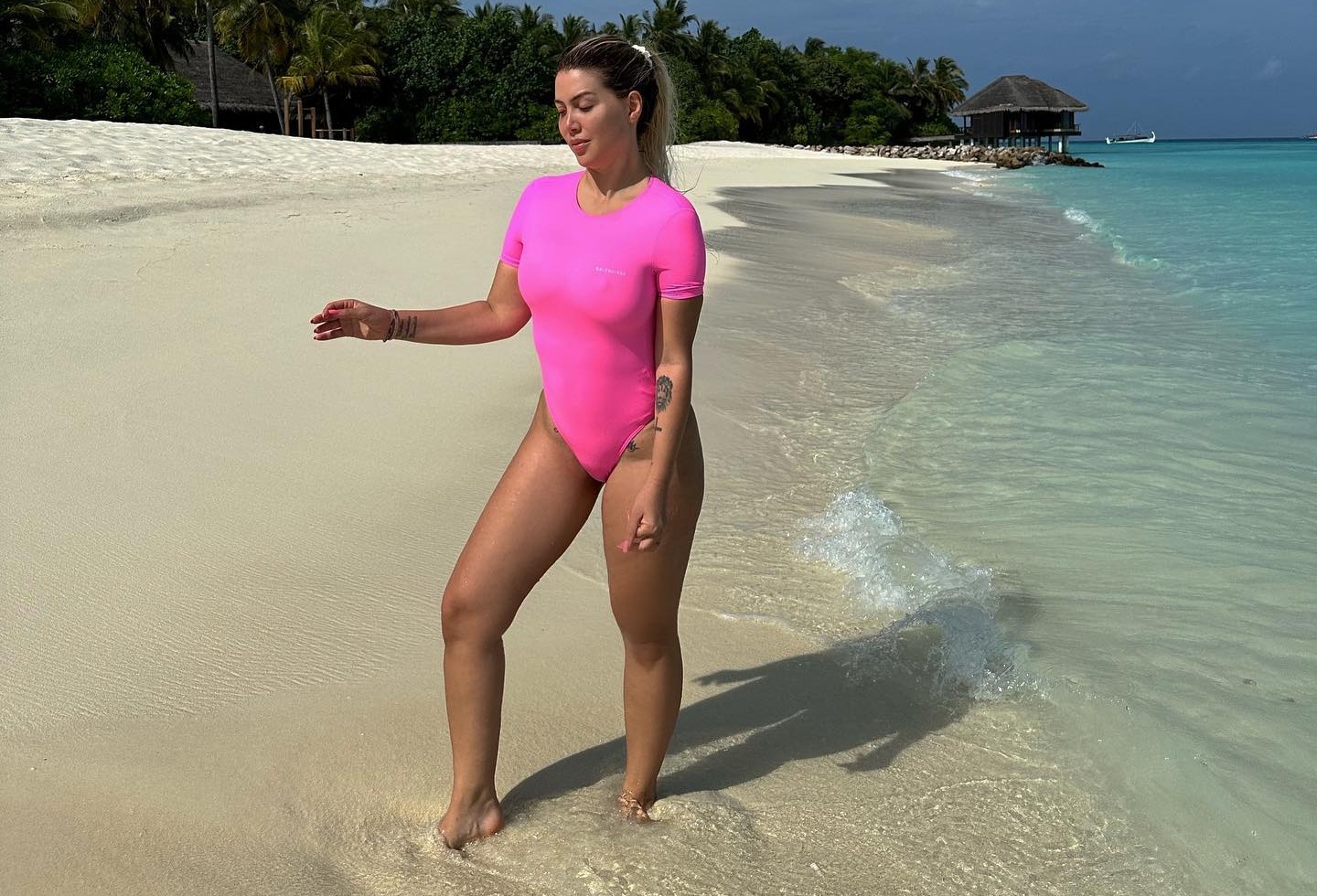 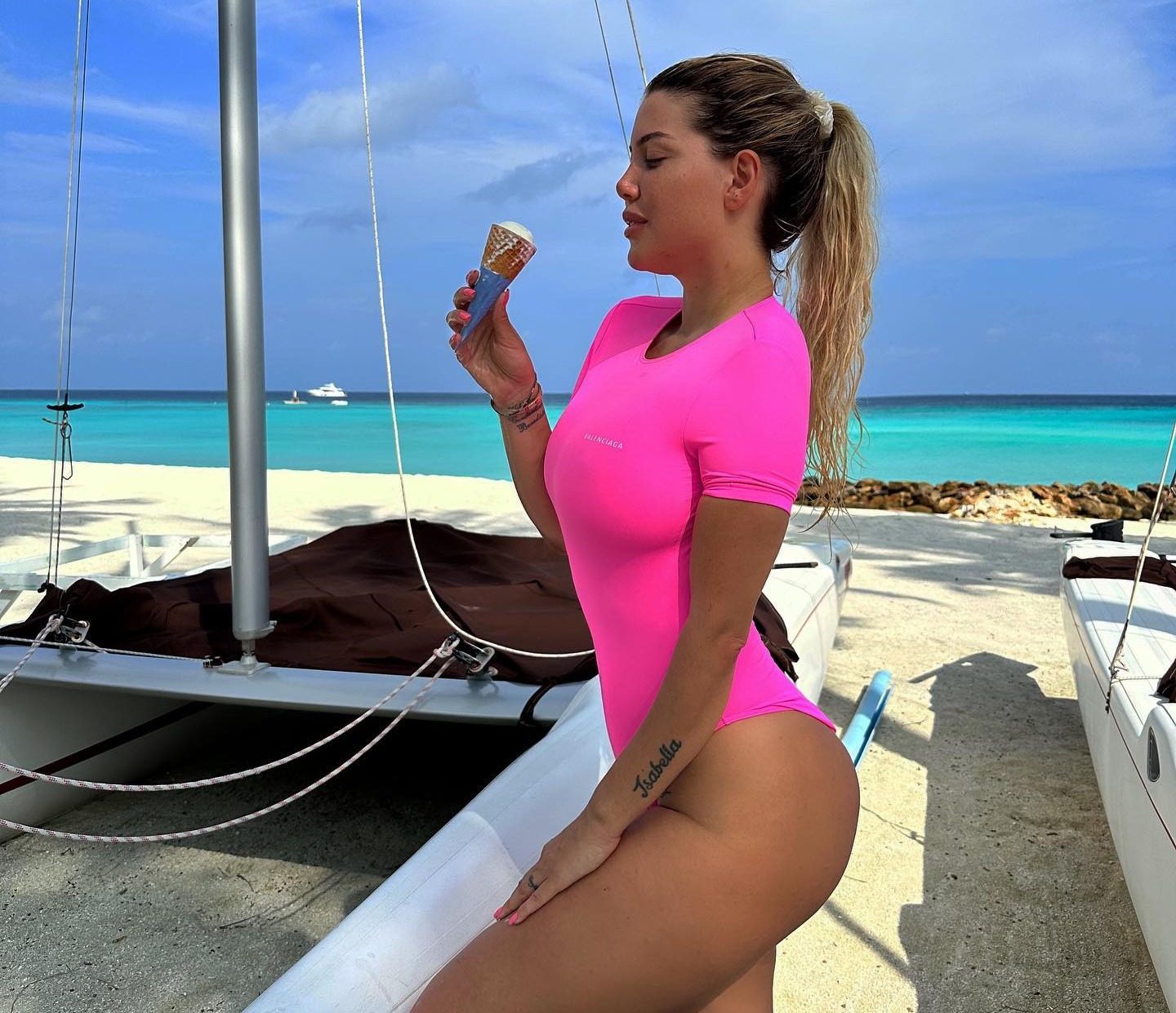 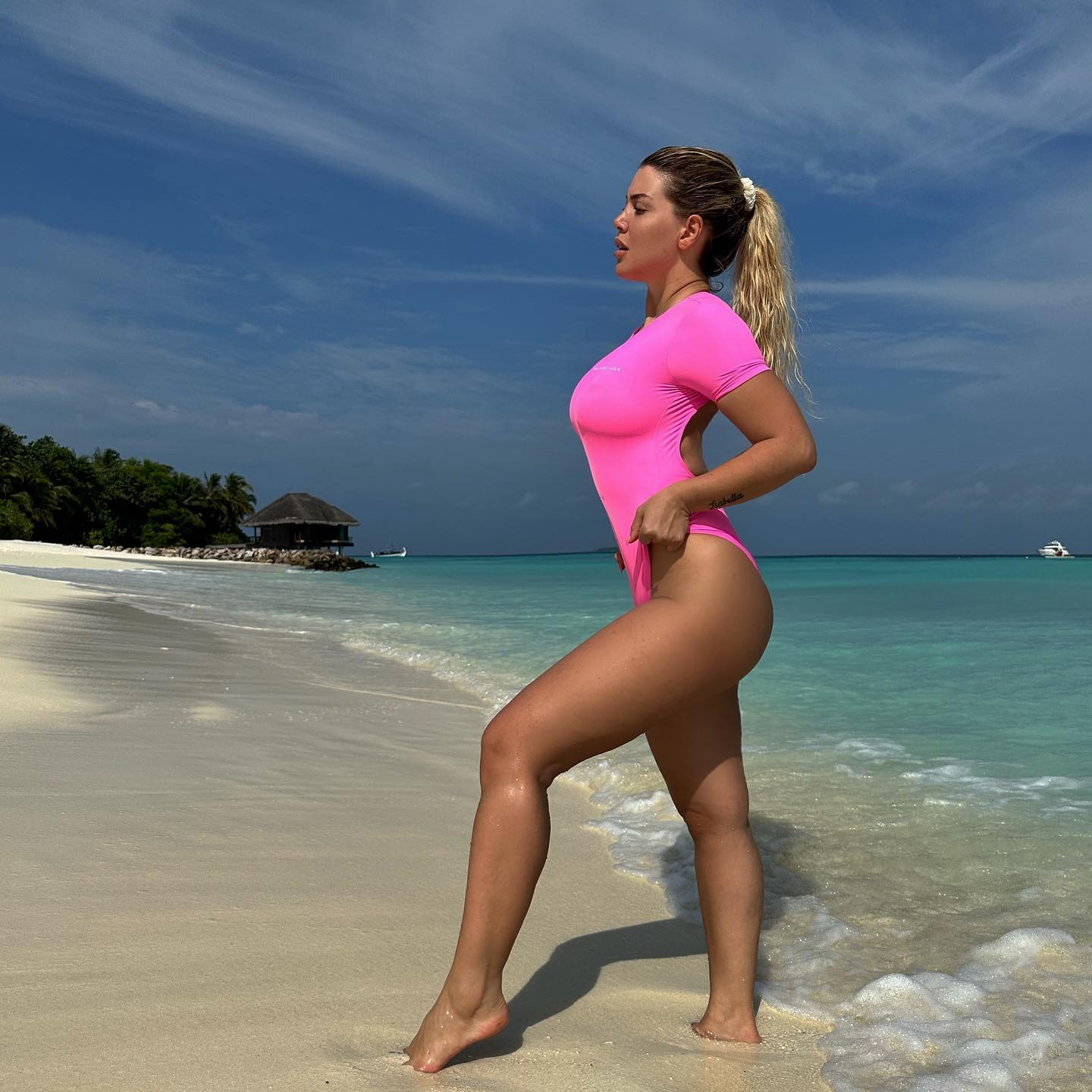