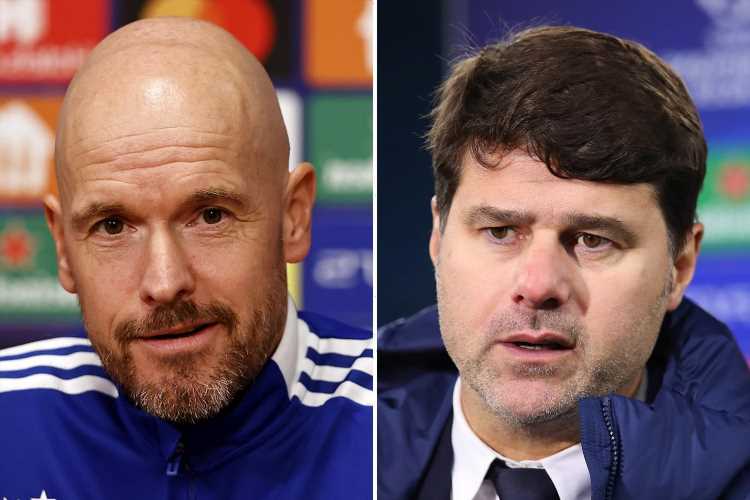 MAURICIO POCHETTINO is still 'secretly maintaining contact' with Manchester United ahead of a potential move in the summer.

The PSG boss has been linked with arriving at Old Trafford ever since Ole Gunnar Solskjaer was sacked in November. 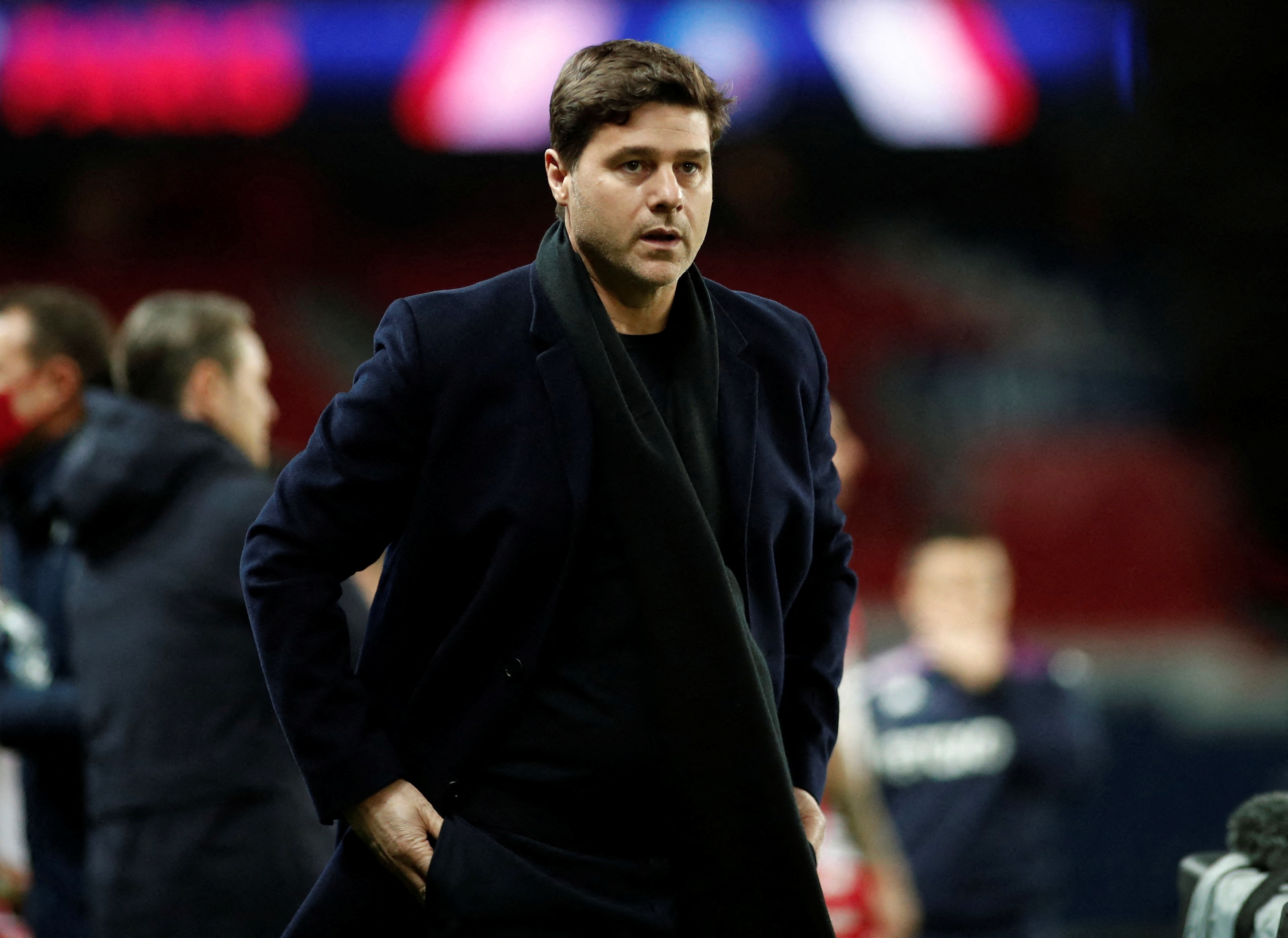 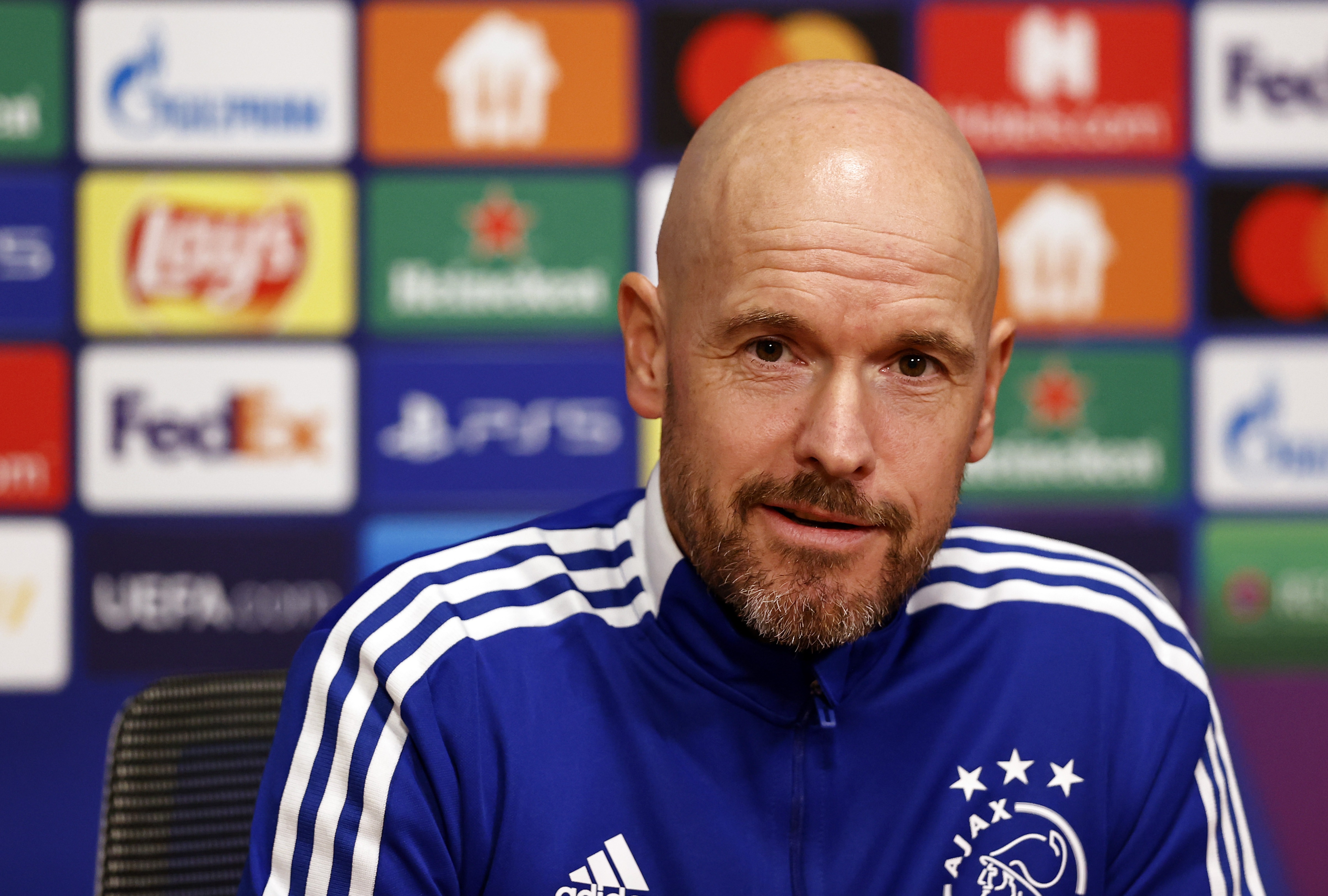 Ralf Rangnick is currently in charge of Man Utd as interim manager until the end of the season.

But the German will then head upstairs to begin his two-year role as a consultant.

And the search is continuing for a permanent replacement to Solskjaer – with La Parisien reporting that Pochettino is one of the favourites to take over.

The Argentine, who took Spurs to the Champions League final in 2019, looks set to win his first major trophy this season as PSG hold an 11-point lead over Nice at the top of Ligue 1.

They have also qualified for the knockout stages of the Champions League – where they will face Real Madrid in the last 16.

And Man Utd chiefs are reportedly keen on bringing Pochettino – whose family still live in London – to the club.