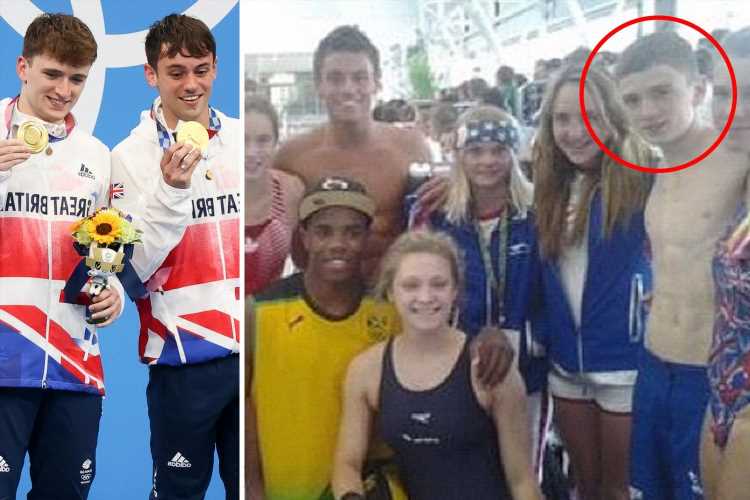 MATTY LEE has revealed that he asked Tom Daley for his autograph as a kid, before going on to partner him to Olympic gold. 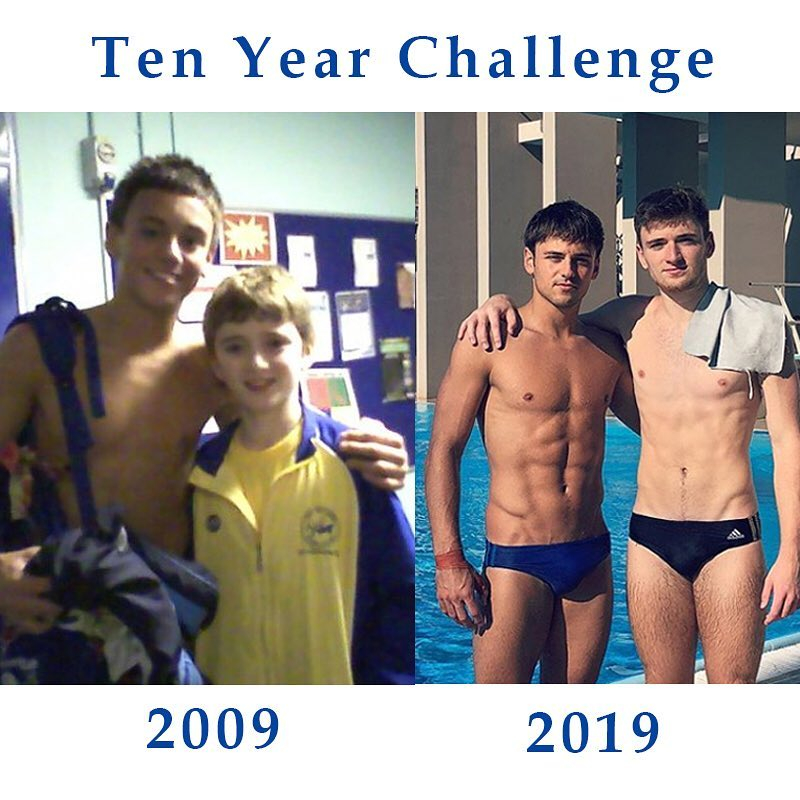 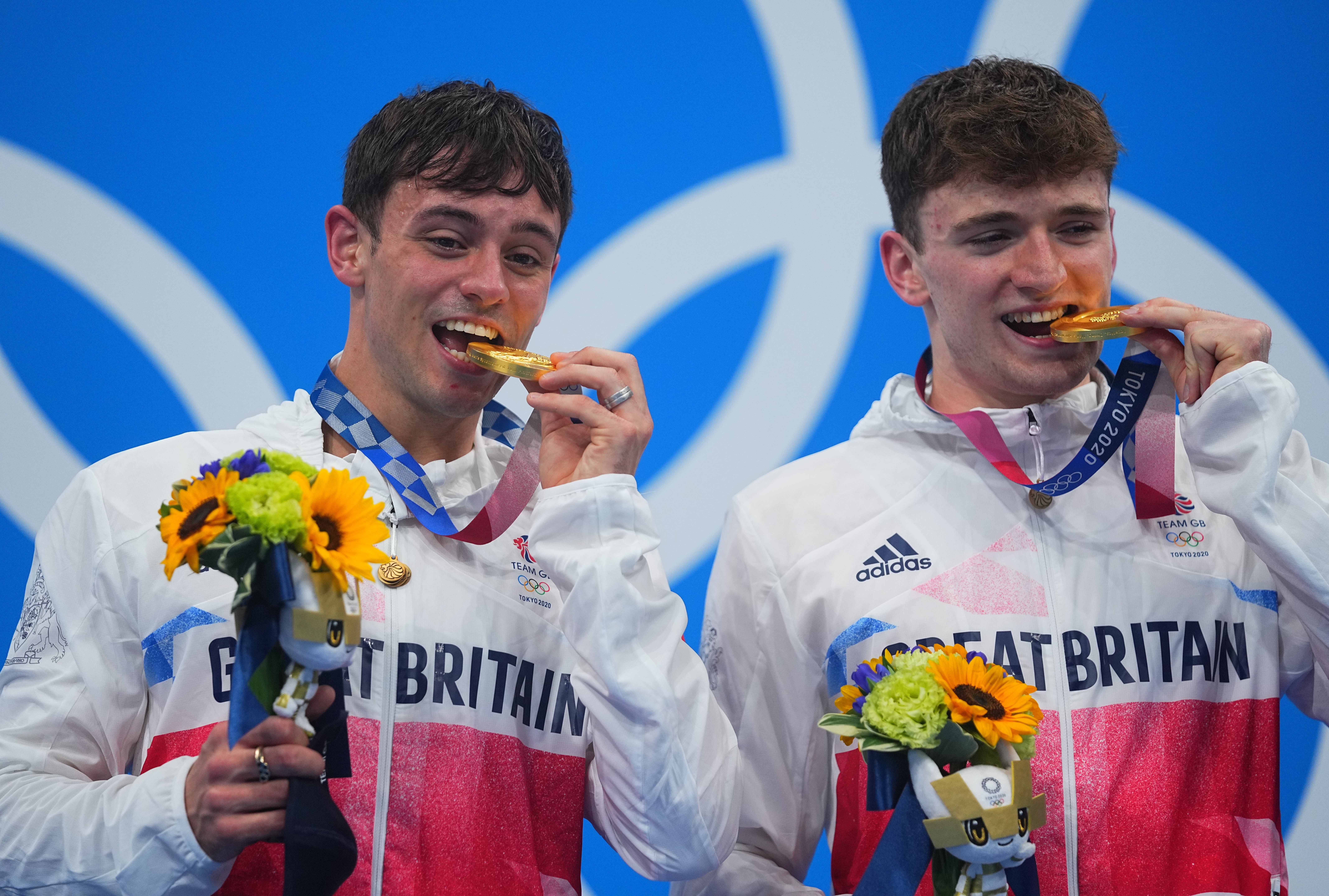 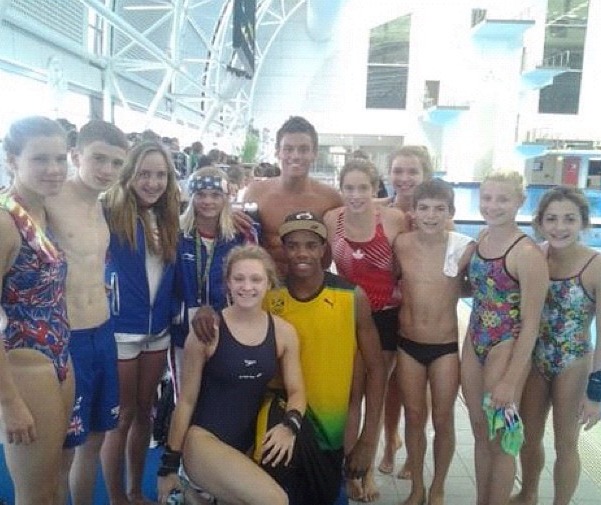 Meanwhile, a ten-year-old Lee was watching on in awe as a kid in Leeds.

He revealed: "I don’t remember the exact day we met but I was a massive fan of Tom’s. I remember running up to him and asking for photos and a signature.

"There’s a photo of me and Tom around the year of Beijing and it’s funny because I’m just a kid with a big head. We put them together with another photo that’s more recent.

"It’s funny how things change. All those years back I was a fan, a little kid looking up to him. Now we’re best mates and Olympic gold medallists."

Their paths would cross periodically in the coming years, with a teenage Lee having another picture taken with Daley in 2014.

But it was only three years ago that their friendship really began to blossom, as he recalled: "In October 2018 I moved my whole life to London from Leeds.

"I was away from my family and friends, everyone, I had nothing really in London.

"I owe a lot to this guy (Daley) because he’s taught me a lot. We are best friends and we spend a lot of time with each other. I had no friends in London and this guy introduced me to his mates and his family."

Due to Covid restrictions, it was left to Lee to place Daley's first Olympic gold medal, 13 years in the making, around his neck after their stunning victory in the 10m synchronised diving. 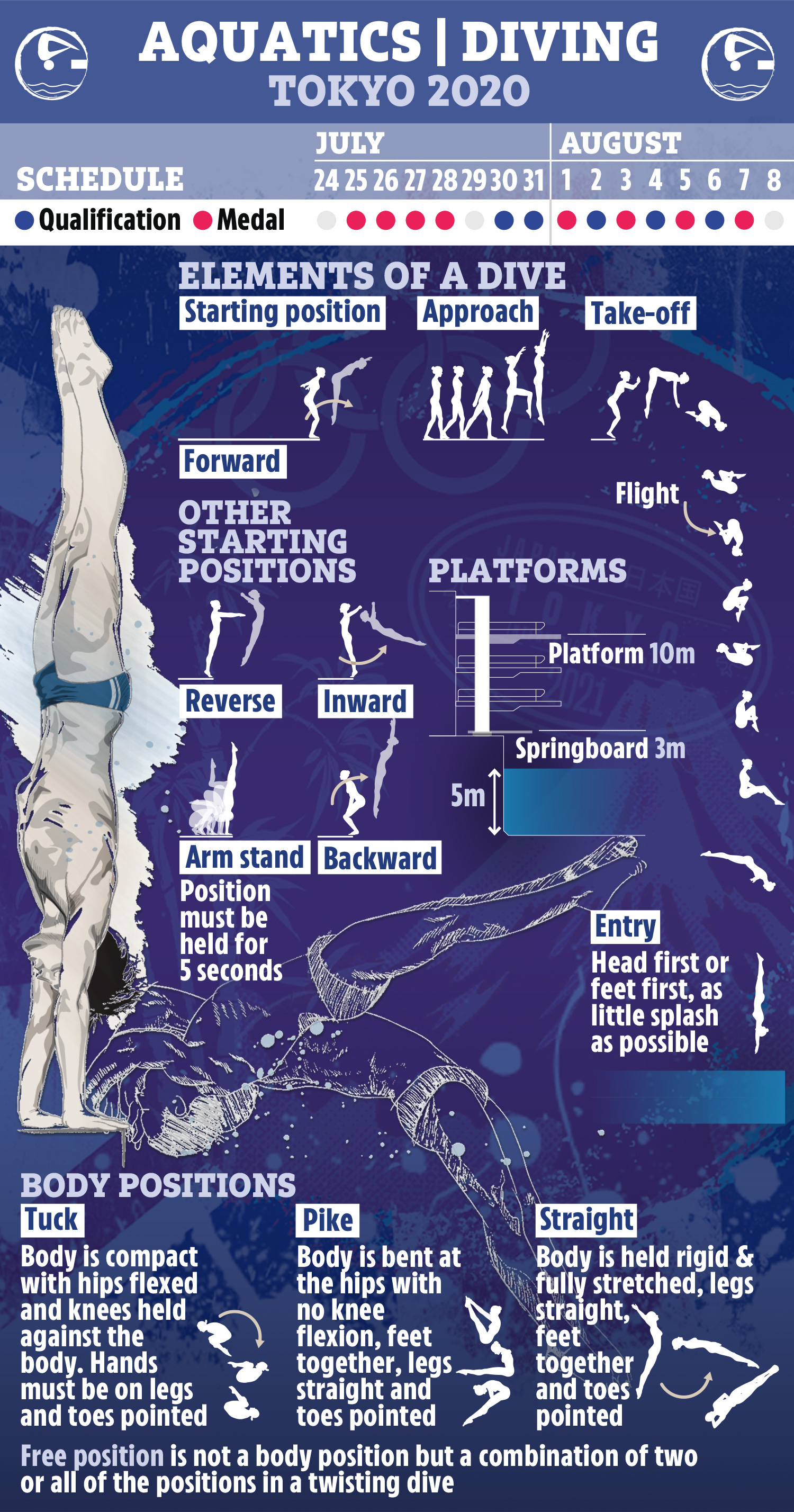 And to do so was a real honour for Lee.

He added: "To be able to put the well-deserved gold medal around his neck was really special to me, and I’m very, very proud of him.

"Obviously it’s my dream to be an Olympic gold medallist, but it’s great to be able to have won that with Tom." 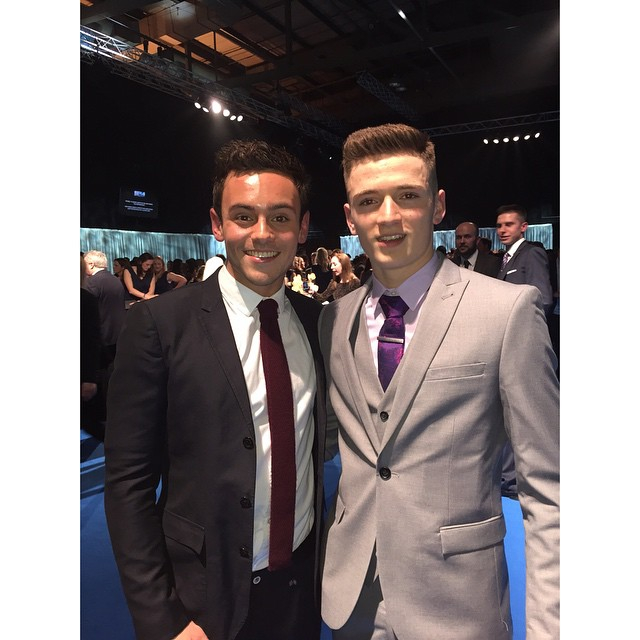 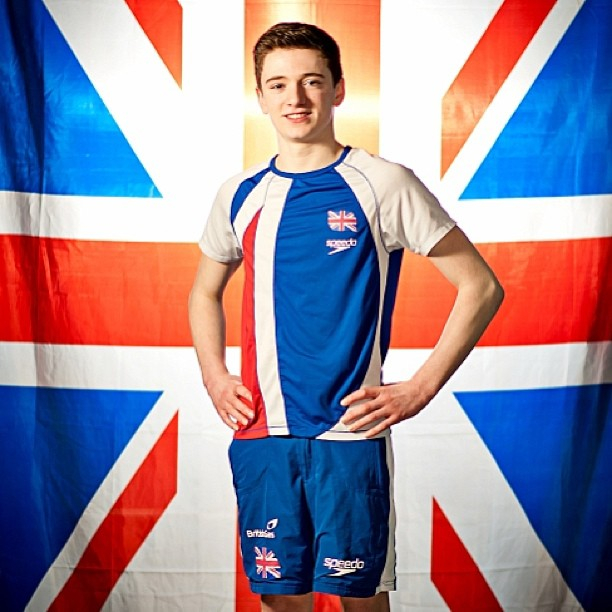