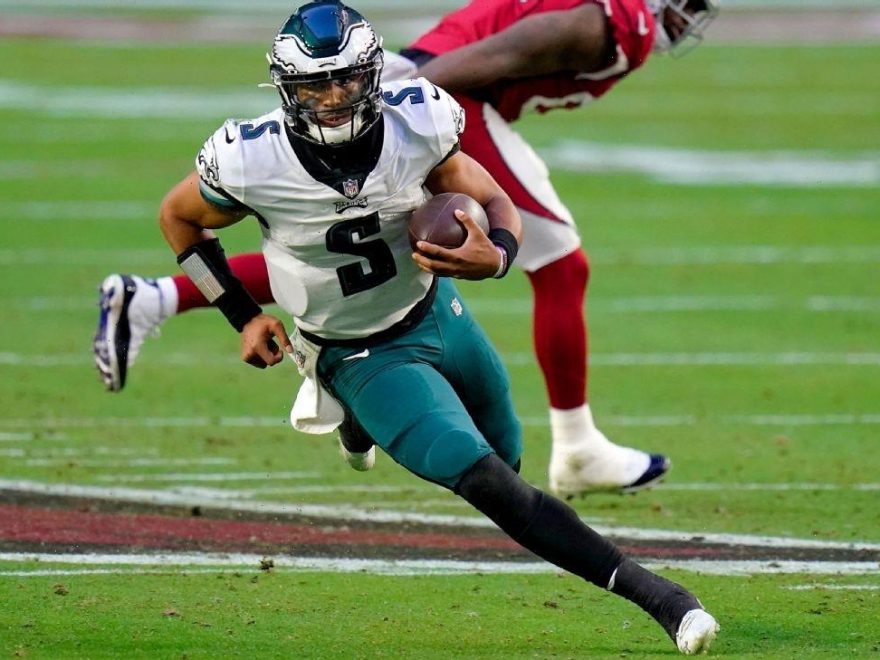 I am, by any definition, a creature of habit.

I have a specific meal I order at every restaurant. I have T-shirts older than my daughters, and I wear them often. I have a specific routine for almost anything I do, including writing: how I do research; how I prep; how I make notes; how I come up with the premise of the intro; how I write that intro; how I decide on the players; when I start writing; and the order in which I write the column.

I like my schedule. It has a rhythm to it. Writing is hard for me, and I get a lot more relief from being done with writing than I do joy from actually doing it, but at least I have my schedule.

Well, for a variety of reasons, the schedule changed this past year, and after the preseason Love/Hate, there was time to do one more column: 100 Facts or 10 Lists. I chose 100 Facts because it’s my favorite column to write every year and, well, sometimes these columns are for me. Most of them are for you, but some of them are for me.

So, it was a weird summer for me and also related to work; I was out of sorts. And as I am trying to get my equilibrium back as we embark on another fantasy football year, I heard from you guys.

Well, since the NFL season officially starts Thursday night, we are out of time, and doing a full-on 10 Lists of 10 would be way too long, even for this column.

But I want to do a version of it, I appreciate the people who are fans of it (regardless of how they express it) and, well, I need to get back to my schedule.

So, for the first and possibly only time, here are five lists. Of five.

List One: Five players who were not drafted in 50% of ESPN leagues and should be picked up before Sunday’s games start.