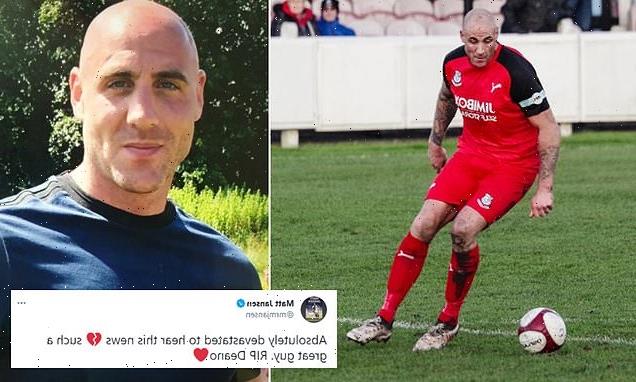 Tributes from the football world and beyond have been paid to former professional James Dean after a body was found four days after the 35-year-old went missing.

Police found a body on Sunday afternoon that they believe to be the former Halifax Town and Chorley player. Police said that they have informed his family and that his death is not being treated as suspicious.

Former Blackburn Rovers player Matt Jansen, who was Chorley manager for a period when Dean played for them, tweeted: ‘Absolutely devastated to hear this news. Broken heart such a great guy. RIP Deano.’ 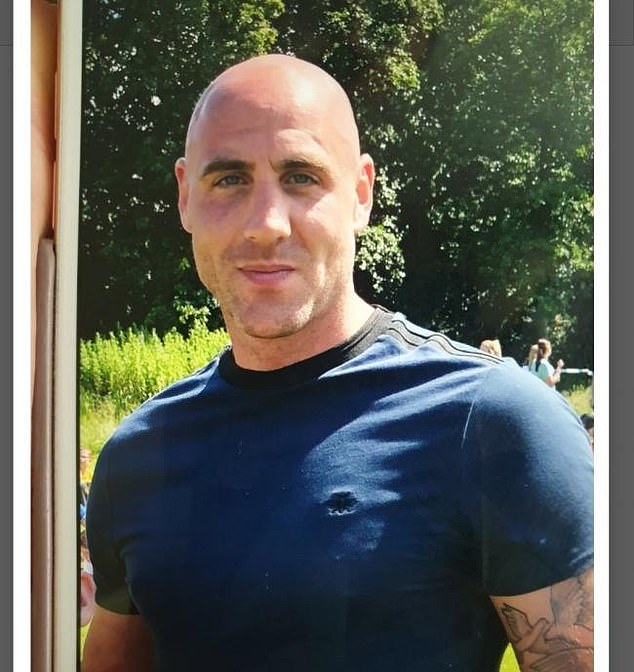 Former footballer James Dean, 35, vanished on Wednesday sparking a search by police and members of the community 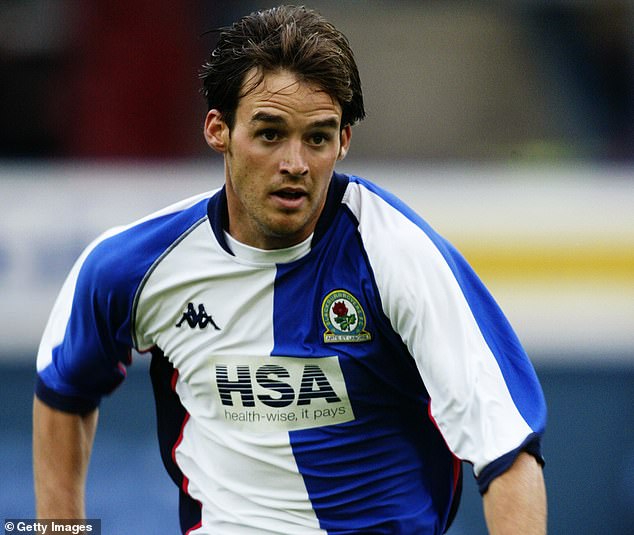 After news emerged that police had found a body, the former Blackburn player Matt Jansen paid tribute to Dean on his social media account

Chorley themselves echoed Jansen’s comments, saying: ‘We’re absolutely devastated by this afternoon’s news – the thoughts of everyone connected with the club are with James Dean’s family & friends.’

One of his other former clubs, Stalybridge Celtic, also paid tribute to the player on Twitter following the tragic news of his death.

They said: ‘Our thoughts are with the family and friends of former Celtic player James Dean. ‘Rest in peace, James.’

Harrogate Town, another team of Dean’s, added: ‘Our thoughts are with the family and friends of former Town player James Dean at this incredibly sad time.’

The football community has dealt with two other tragic deaths in recent months. Steve Jagielka, the brother of Everton and Sheffield United hero Phil, died in March at the age of 43. Former clubs, including the Blades, Shrewsbury Town and Accrington Stanley all paid tribute to him and his contributions at the time of his passing.

On March 31, Yeovil Town captain Lee Collins was found dead in a hotel room. An inquest in April said that he was found hanging. 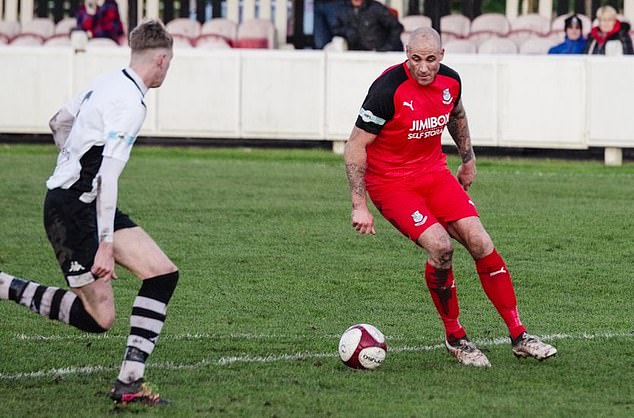 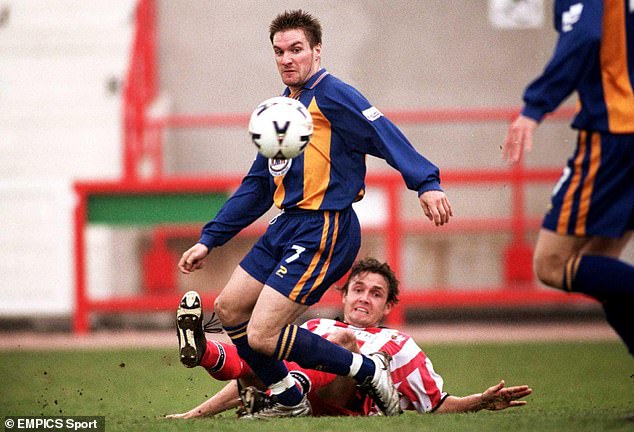 Football has had to deal with other tragic deaths in recent times, including former Shrewsbury Town, Sheffield United and Accrington Stanley midfielder Steve Jagielka who died at 43 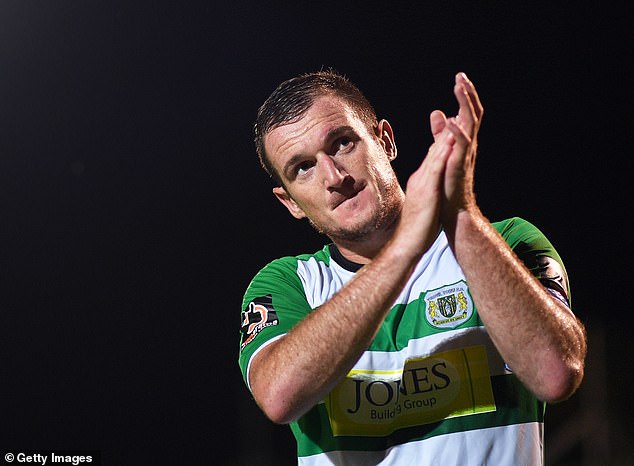 Steve Settle came up against Dean on numerous occasions across his playing career and paid tribute by saying on Twitter: ‘Didn’t know him but played against him a load of times and managed teams against him too!

‘An absolute headache for opposition teams on the pitch and from everyone’s comments a great lad off the pitch too! So so sad! Thoughts with all that knew him and his young family.’

Fans across non-league football, from teams Dean played for and against, also added their tributes to him on social media.

One said: ‘James Dean was one of the players who made me fall in love with Chorley FC. A committed handful of a striker, he immediately made an impression on me with his hardworking nature.

Another wrote: ‘Truly tragic what’s happened with James Dean. Seen the big man a good few times in the last 10 years watching non-league, a good goalscorer, a trojan of a man and always with a smile on his face as he battered defenders. Thoughts with his family and friends, RIP Deano.’

Another fan acknowledged the response of the non league community to the news about Dean, saying: ‘Looking in as an outsider I have to say that the Semi-Pro football community has been incredible during the last few days.

‘Really pulled together in what must have been such a difficult time. Keep looking after each other lads.

Another added: ‘James Dean, a true Town legend. Thank you for the amazing memories. Can’t believe the news. Thoughts are with his family and friends right now. RIP Deano.’

The 6’3′ striker started his career at Great Harwood Town before a move to Bury in 2007.

During his time at the club, Dean made four Football League appearances.

He then had a short spell at Stalybridge, before moving to Hyde United, and then Harrogate Town.

In 2009, Dean joined FC Halifax Town, playing for the club for three years, before signing for AFC Fylde in 2012.