JUAN MATA'S Manchester United career looks to be coming to an end amid claims he will be joining Barcelona this summer.

Mata's current deal at Old Trafford runs out this summer and the club are trying to convince him to agree to new terms. 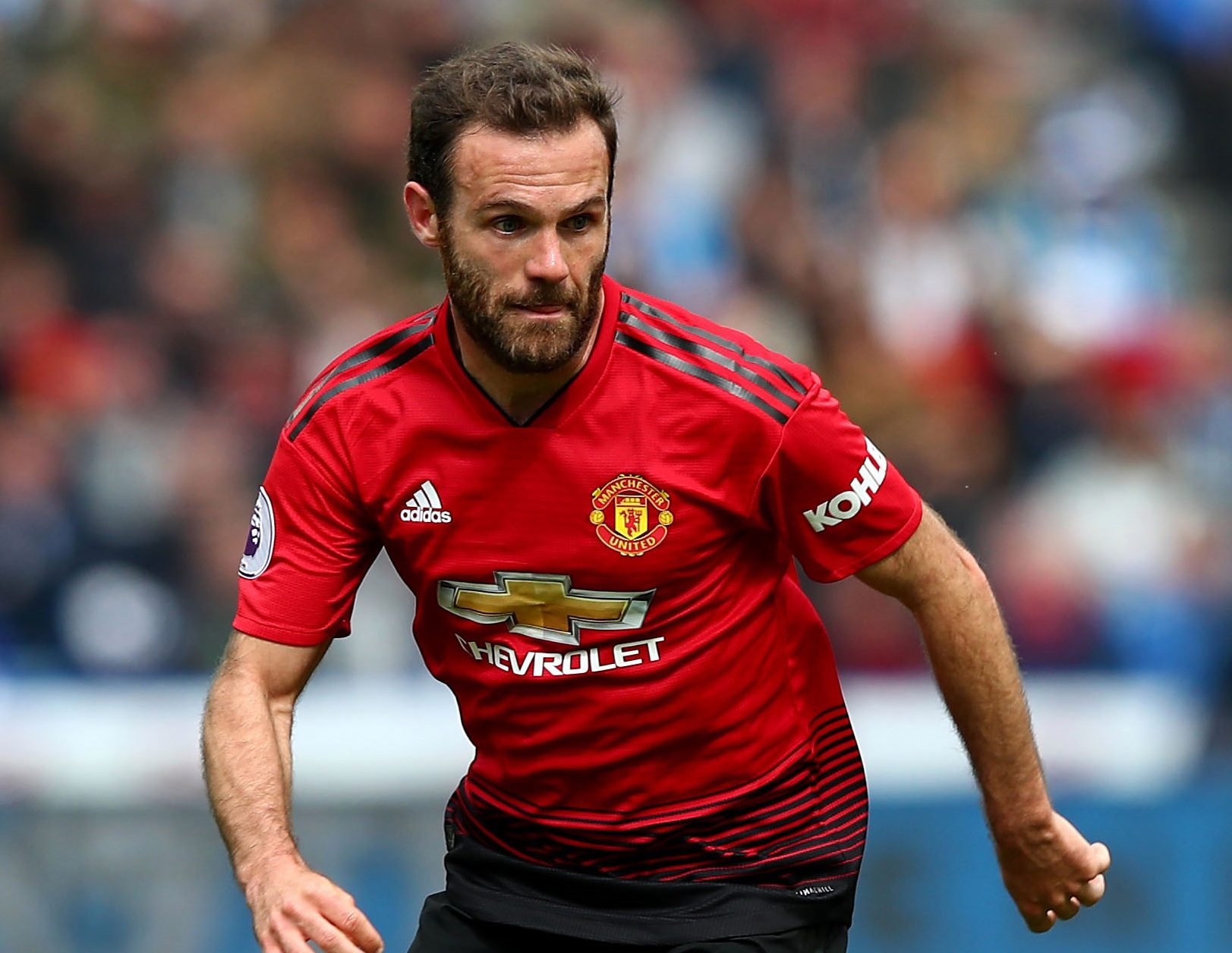 Boss Ole Gunnar Solskjaer sees the 31-year-old as an important figure in his squad plans for next season both on and off the pitch.

But Mata has so far resisted attempts to get him to sign a new contact with United and now reports in Spain suggest he is definitely heading for the exit.

Spanish title Sport claim the former Chelsea star has been locked in talks with Barcelona for the last few months over making the move there.

And they say a deal has been agreed which will see him spend the next two years at the Nou Camp with the option of a further year inserted.

The La Liga champions appear to be attracted to the fact they can bring in a player who easily suits their style of football and would be happy to be used as a squad player.

And with relatively low wage demands of £82,000-a-week he would represent good value as a free transfer to come into the club.

The report claims the deal has already been agreed in principle between Barca and Mata, but they are waiting until the end of the season to make it official.

That means the United star will have to wait until the club exit the Champions League before final talks take place.

With the club in a strong position going into the semi-final second leg against Liverpool it could be the end of May before anything is signed.

ant that bad Martial's agency hit back with stats compared to Beckham, Giggs and Ronaldo

While no longer being a huge force in the Premier League, Mata is still an effective player and has the kind of attitude Solskjaer is looking for in his players.

The United boss is keen to offload those he feels do not buy into the attitude he wants, with Anthony Martial one of those seemingly set to leave.

Romelu Lukaku and Paul Pogba are others who could be on the way out – but they would face losing Mata without a fee.