The Spaniard failed to provide the attacking spark as the Red Devils missed out on a top four spot with a dreadful 1-1 draw with Huddersfield on Sunday. 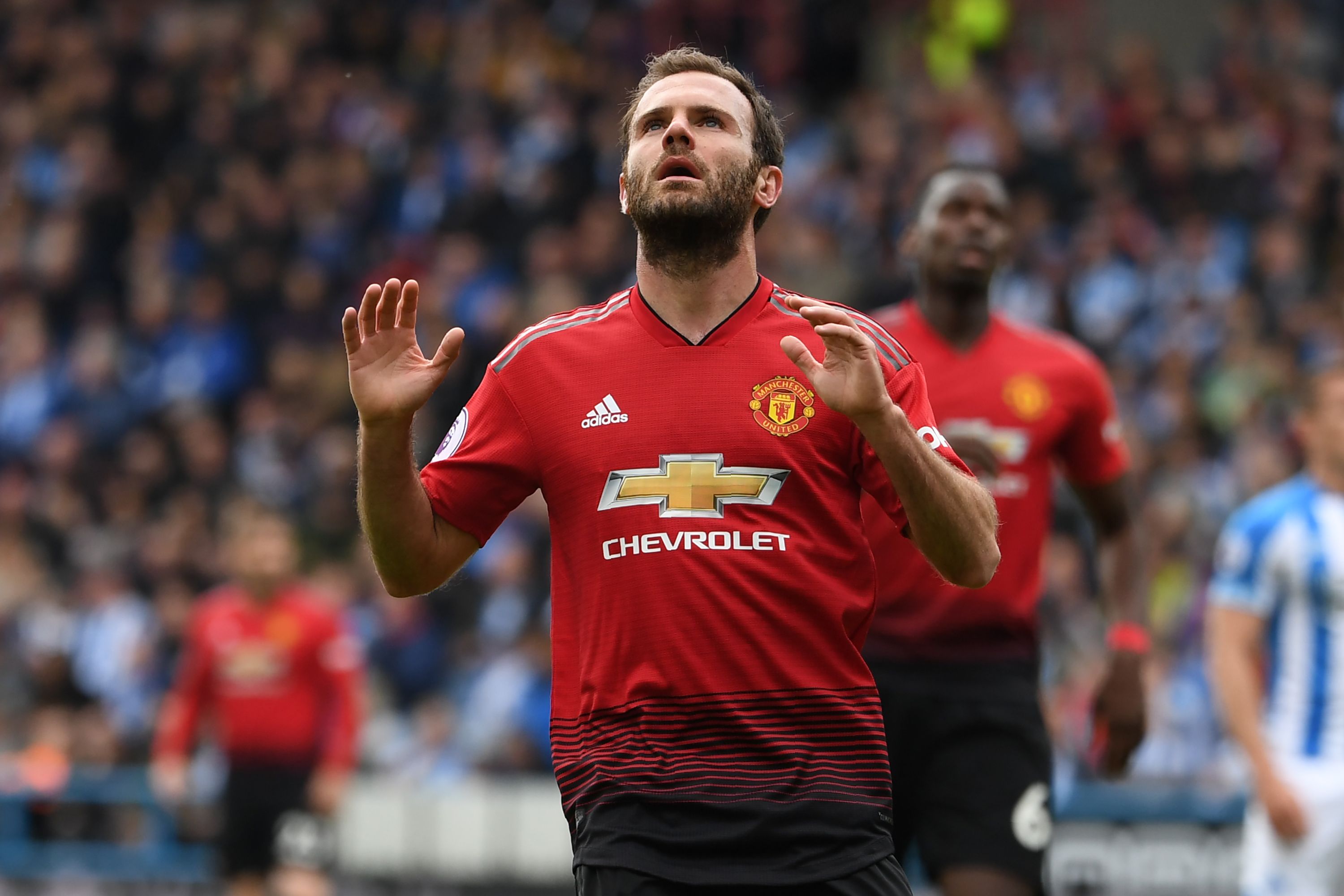 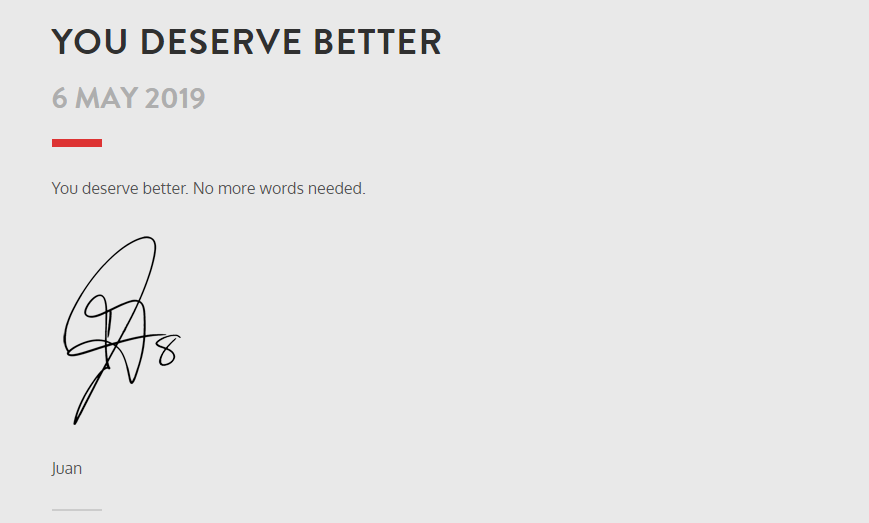 It left them locked in a battle for fifth spot with Arsenal as United's despondent players trudged off the field.

Mata, a fan favourite at the Red Devils, keeps a blog where he often interacts with fellow supporters.

And after learning of their fate for next campaign, he obviously didn't want to let emotions get the better of him with his latest post.

He wrote: "You deserve better. No more words needed."

Boss Ole Gunnar Solskjaer admitted that fans will have seen the last of some United flops ahead of a summer overhaul.

And Mata looks certain to be heading for the exit door on a free transfer having failed to agree a contract extension.

The club have handed him a one-year deal but the 31-year-old is concerned over a lack of playing time after just 16 league starts.

most read in football

Mata has been linked with a summer switch to La Liga champions Barcelona.

Nou Camp chiefs would offer less than the £170,000-a-week Mata earns at United – although they could top that up with a significant signing-on fee and decent bonuses.

He has also being targeted with a shock move to Brighton following their Premier League safety. 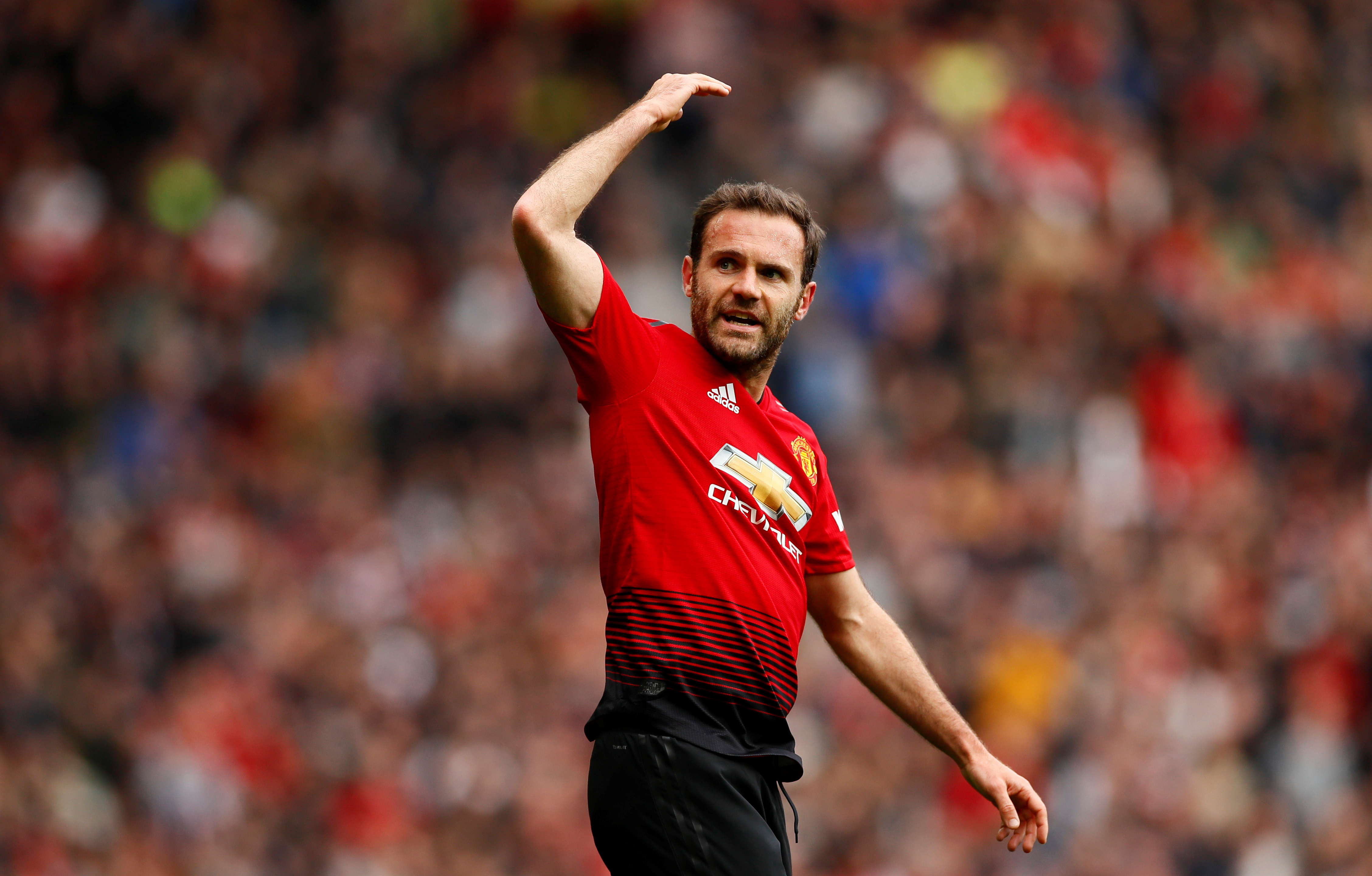