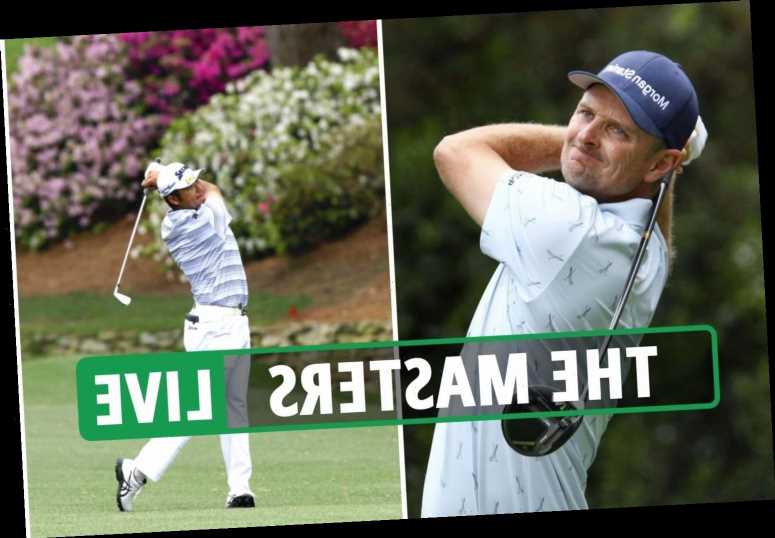 THE MASTERS is underway at Augusta National.

And Justin Rose has been the man to beat in day one with a phenomenal display giving him a four-shot lead, but that has already been cut to three.