MASON MOUNT looked up to David Luiz for years – tomorrow (SAT) he will look him straight in the eye.

Chelsea’s bright, young midfielder admits he was totally starstruck when the colourful Brazilian dropped into the nursery at his former club as the academy kids were being put through their paces. 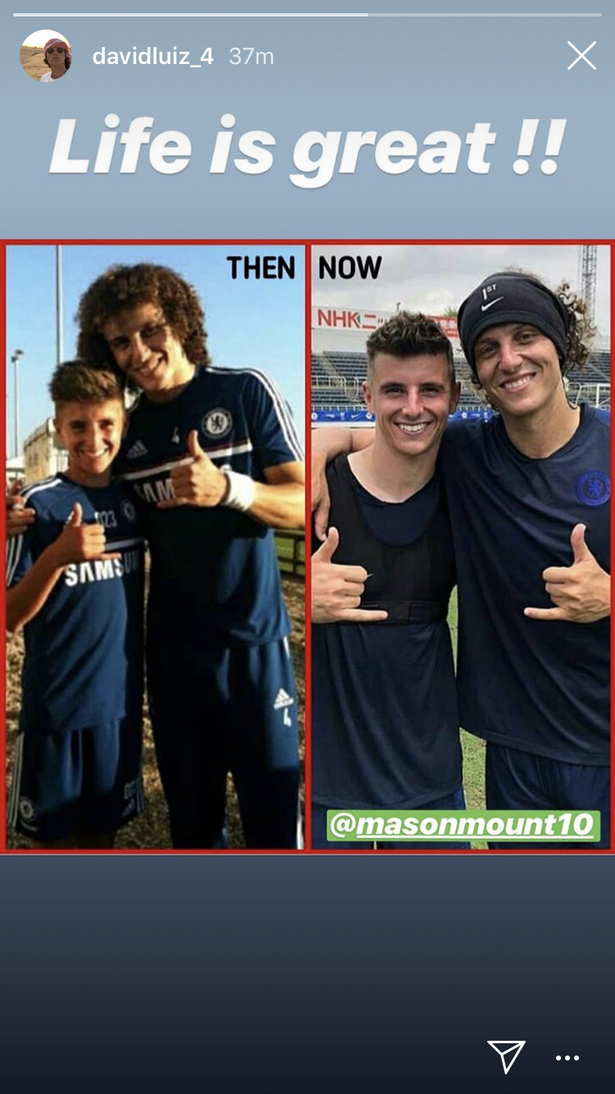 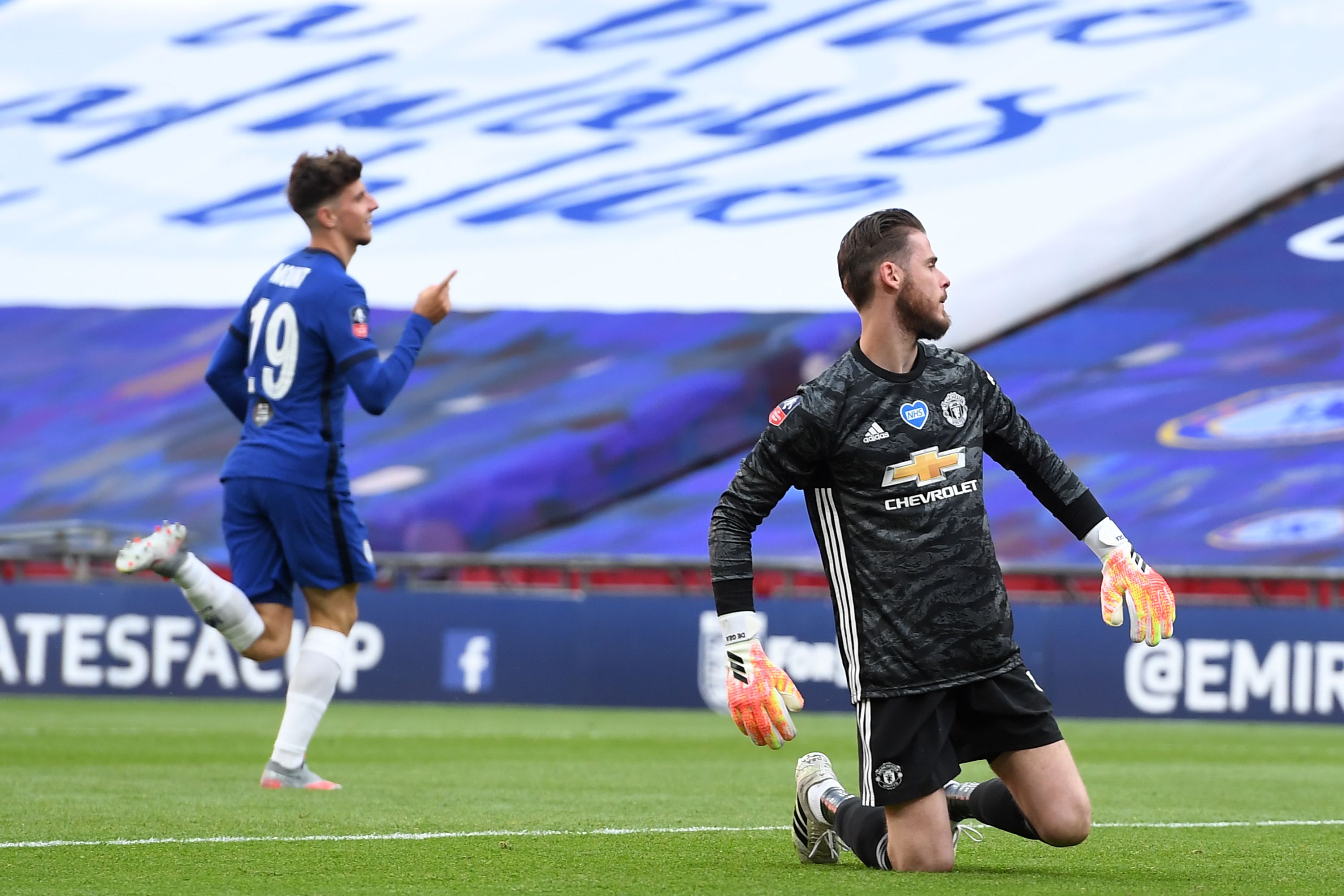 It sparked a friendship which lasts to this day and Mount has much to thank his one-time team-mate for.

But the pair will be on opposite sides in Saturday's FA Cup final and there is too much at stake for Mount to go easy on an old pal.

Mount, 21, said: “He was always brilliant with the younger boys coming through the academy. I’ve a picture with him when I was probably about 13.

“He would come over and watch us play and train and he was always brilliant with the younger boys. I always looked up to him

“You know David, he’s a very jokey character. He would come over and have a laugh with the younger boys. For us, seeing him come over, it was obviously someone we all look up to.

“All I wanted to do is go and say hello and speak with him and have a laugh with him. That’s what he did. It makes you feel very comfortable being around the first team players.

“He has loads of experience so for me, as a younger player, speaking with him and being around him I learned so much. I get on very well with David.

“Me being 13, it was a memory that will stick with me for a long time. And with all the other players who came over. I’ve got a picture with John Terry and one with Ashley Cole. All of them came over and spoke to us and I was a bit starstruck and nervous.”

I can’t remember the last time he messaged me but I think it was after a win or I scored and he said ‘well done, keep it going’.

Luiz made 248 appearances for Chelsea but left to join Saturday's opponents Arsenal in a hurry last summer when Frank Lampard took over as boss.

A difference of opinion over team selection resulted in a swift but largely amicable move across London. It still seems strange seeing Luiz in red.

Mount said: “When I came back in pre-season I was speaking to David. He has so much experience. He’s played for some of the best clubs in the world. He’s scored in a World Cup.

“We speak now and again. I can’t remember the last time he messaged me but I think it was after a win or I scored and he said ‘well done, keep it going’. He messages me now and again. But I’m looking forward to facing him on Saturday.”

Mount is approaching the end of his breakthrough season after 15 years at Chelsea being steadily matured for the big time.

Fifty one appearances and seven goals is an impressive return, making him seem much older than he is.

He has a framed Chelsea shirt on the wall behind him which can be seen during our Zoom call. It is signed by his current boss Lampard.

He said: “It’s an old school one – 2004/5.”  The casual remark reminds everyone sharing the call just how young this lad is.

Mount added: “I think we won it in a raffle.”

The season as a whole has been a lottery in a transition year with stunning victories accompanied by alarming defending.

Mount was a hero in the FA Cup semi final destruction of Manchester United with a goal at Wembley, yet in the previous round was subbed at half time.

Wembley triggers mixed emotions for Mount. He lost the 2019 Championship Play Off Final there with Derby. He watched his hometown club Portsmouth win the Cup in 2008.

He said: ”I remember travelling up with my dad. I was about nine. I went to the semi as well then got to see the final.

"It was a brilliant day for me and my dad to go there and watch the game – and to see them win as well. When they scored I was straight up on the seat, with my dad holding me up, watching the celebrations."

“My dad knew the kit man and I got a shirt from the final. That’s up on my wall too.”

It seems like yesterday he won the FA Youth Cup twice with Chelsea and countless other youth tournaments. The modest lad who has been with his club since the age of six is already giving back to the next generation. 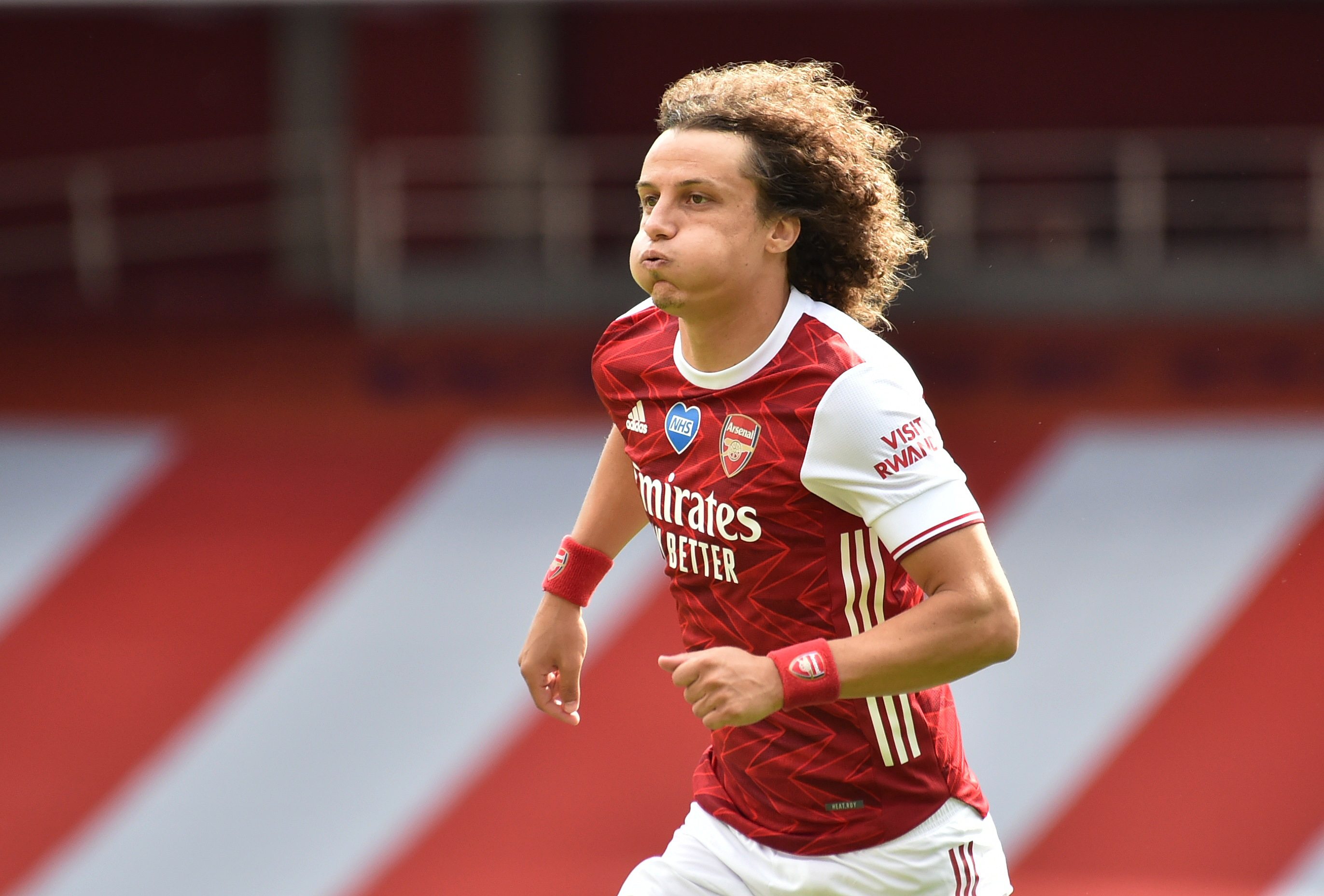 He said: “I know how it feels for a first team player to come over and speak and how much of an effect it has on a younger player.

“For me it feels like I’m still a part of the academy even though this is my first season in the first team. I go back to the building and see the coaches I’ve worked under and speak to them.

“I’ve done that a couple of times this season. It’s brilliant to go back over there and speak. I will always try to go over, watch some games and speak to the younger boys.”