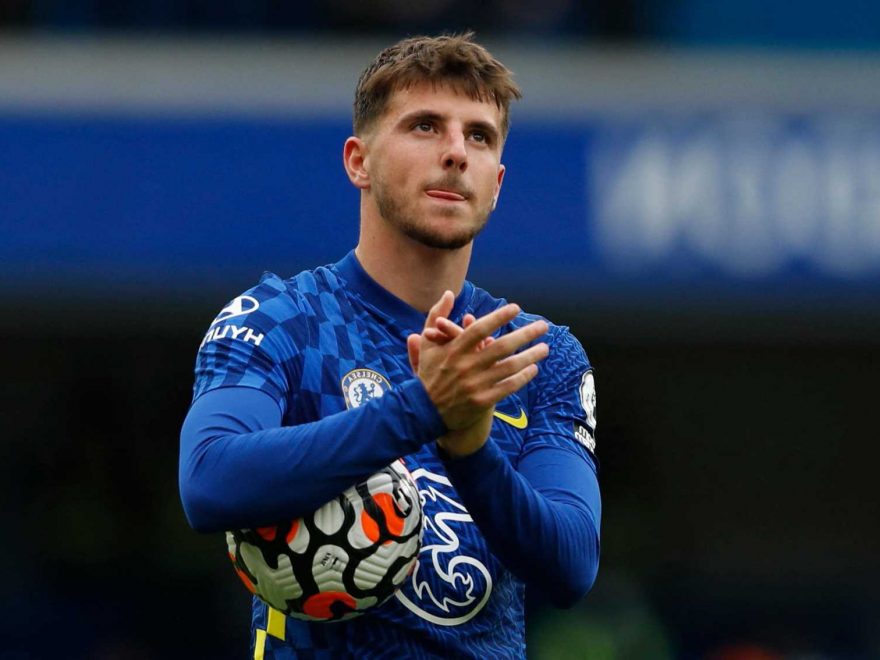 MASON MOUNT is loving life at Stamford Bridge and is not going anywhere, according to reports.

The Chelsea star is one of a host of top players set to be offered new contracts. 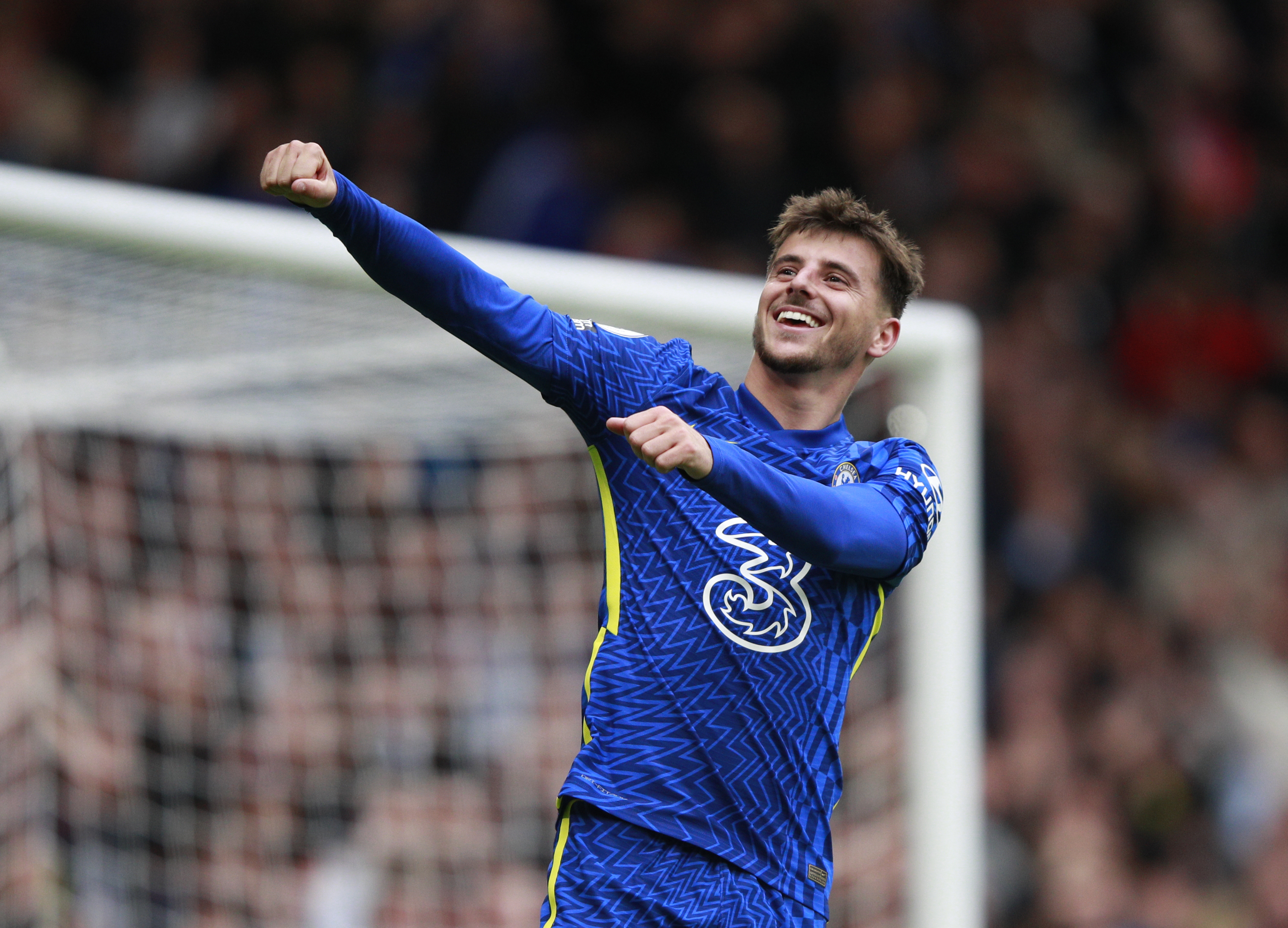 Rumours are swirling about the 22-year-old’s future as a host of European heavyweights continue to monitor his situation.

Mount has two-and-a-half years left to run on his current deal and club officials are expected to open talks about an extension soon.

But the Telegraph reports the England international is in no rush to put pen to paper on a new contract.

Instead he remains committed to helping Chelsea win yet more trophies under stand-out boss Thomas Tuchel.

The academy graduate has been working his way back to fitness after being kept out with injuries and a tooth infection.

He came off the bench in Tuesday’s Champions League thrashing of Italian giants Juventus.

The result marked the 32nd win for Chelsea during Tuchel’s first 50 games in charge – during which they have conceded a record-low 24 goals.

But the Blues are sweating over a number of contracts with more urgent deadlines than Mount’s.

They have a host of centre-backs all coming to the end of their deals, with Andreas Christensen, Antonio Rudiger and Thiago Silva out of contract next summer.

Full-back Cesar Azpilicueta is also up for renewal, with Tuchel expected to recommend a one-year extension for the skipper.