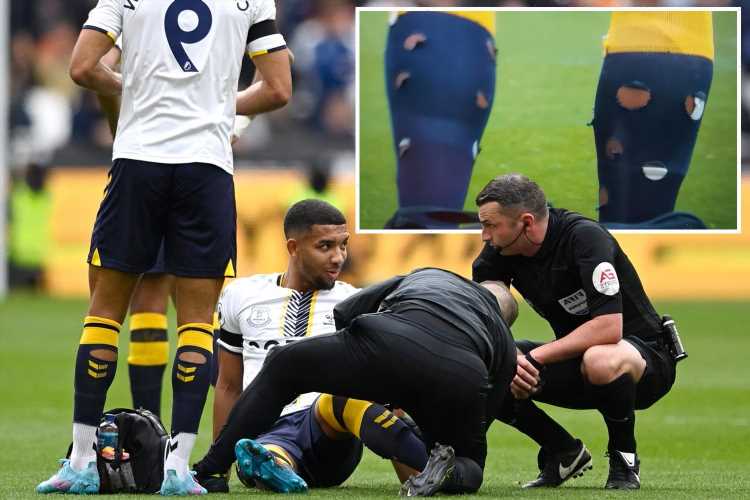 MASON HOLGATE baffled football fans by going down injured, only to return to the pitch with holes cut in his socks.

The Everton defender, 25, was in action against West Ham on Sunday when he went to ground in the first half. 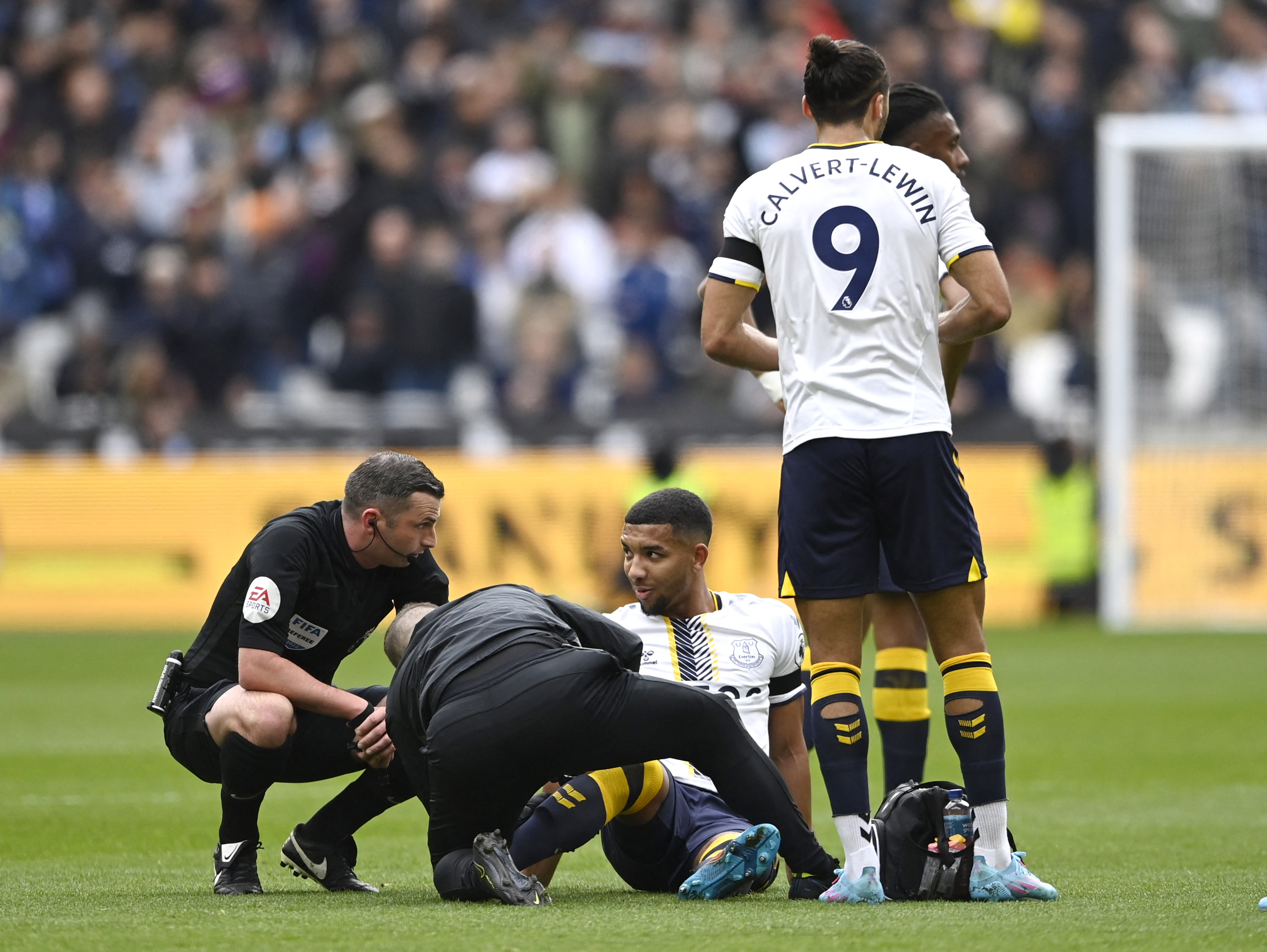 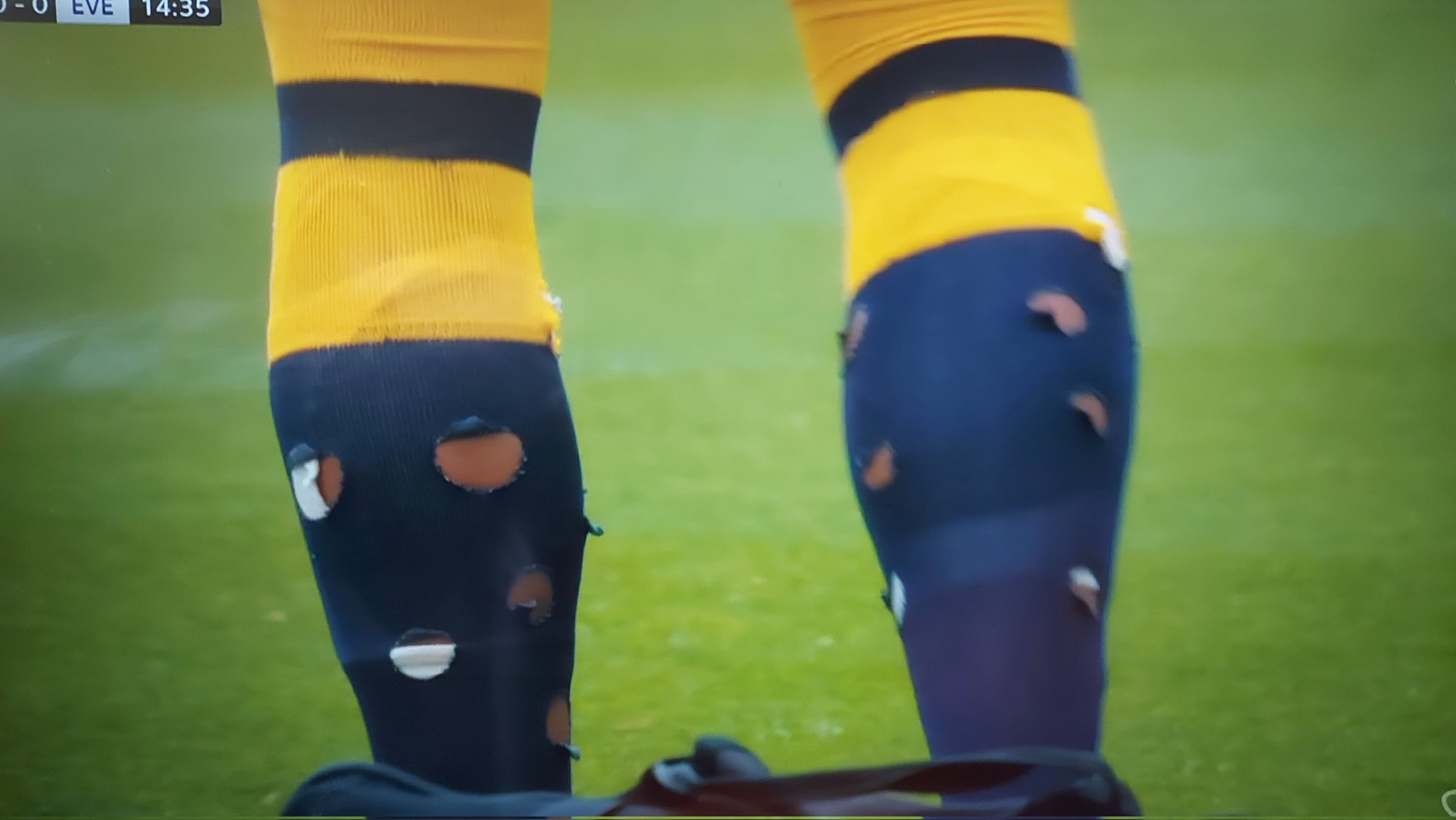 After he was tended to by medical staff, he reappeared with a series of massive holes cut into his socks.

Lovers of the beautiful game were left in stitches as to why Holgate's socks were shredded.

Joe Devine asked on Twitter: "Why did they cut holes in Holgates’s socks? Can anyone explain?"

Ginger Pirlo explained: "Mason Holgate has gone down to get his socks have holes cut into them. We live in a different world. Apparently these holes help avoid calf injuries…."

Oscar Tomo penned: "Mason holgate…in the midst of a relegation battle has just gone down so the physio could come on and cut his socks because they were too tight on his calves."

Holgate returned to the action with a new spring in his step. 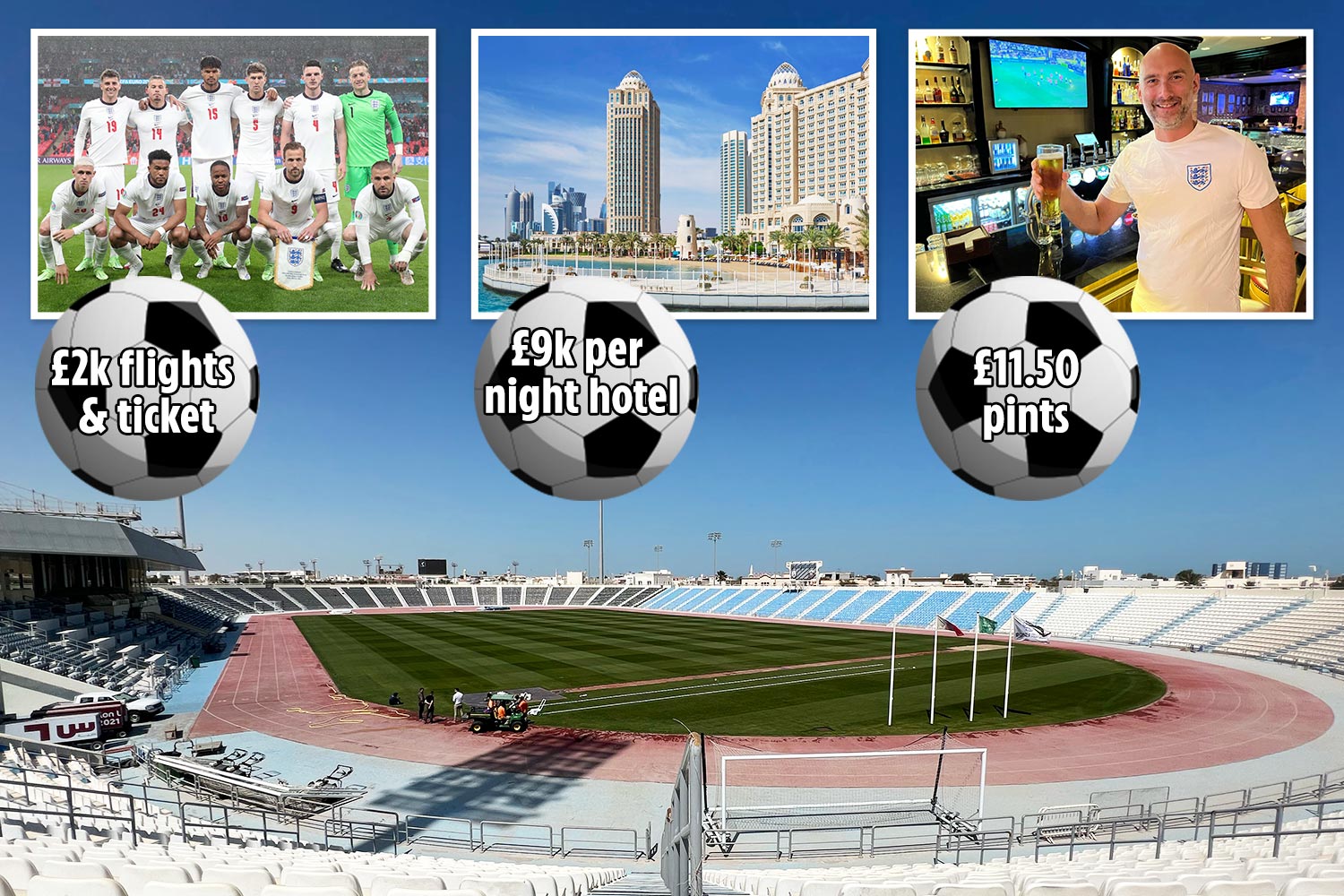 Incredibly, it seemed the holes in his socks seemed to work a treat as he scored an equaliser to bring the Toffees level.

Holgate wasn't the only Everton star who had a kit mishap.

Michael Keane had to have his studs tightened halfway through the game.

Although it didn't help him as much because moments later he received his second yellow card of the game and was subsequently dismissed.